Earlier this year, Victoria Durnak found out that her friend’s boyfriend was being unfaithful. At Podium, Durnak tells the story about what happened when she hired a mistress dispeller to save her friend’s relationship.

In Podium’s restroom you can also wash your hands with a soap that Miriam Myrstad has made from the ashes of the best-selling book by Dr. Gary Chapman «The 5 Love Languages – The Secret to Love That Lasts».

Victoria Durnak (b. Oslo, 1989) is a fiction writer and artist living in Oslo. Flamme Forlag has published her two collections of poetry and three novels – where the last, «Senteret (‘The Mall’)», is currently fresh from the press. Recent shows include «Secret Friend» at Hordaland Kunstsenter, Bergen (2016) and «People We Have Thought of Lately» at Spriten Kunsthall, Skien (2017). In Skien Durnak also exhibited with Miriam Myrstad (b. Oslo, 1989) who is an artist living and working in Oslo. She collects and tells stories on the topics of sociality and selfness through fragmented displays of text, speech, soaps, actions and the works of others. 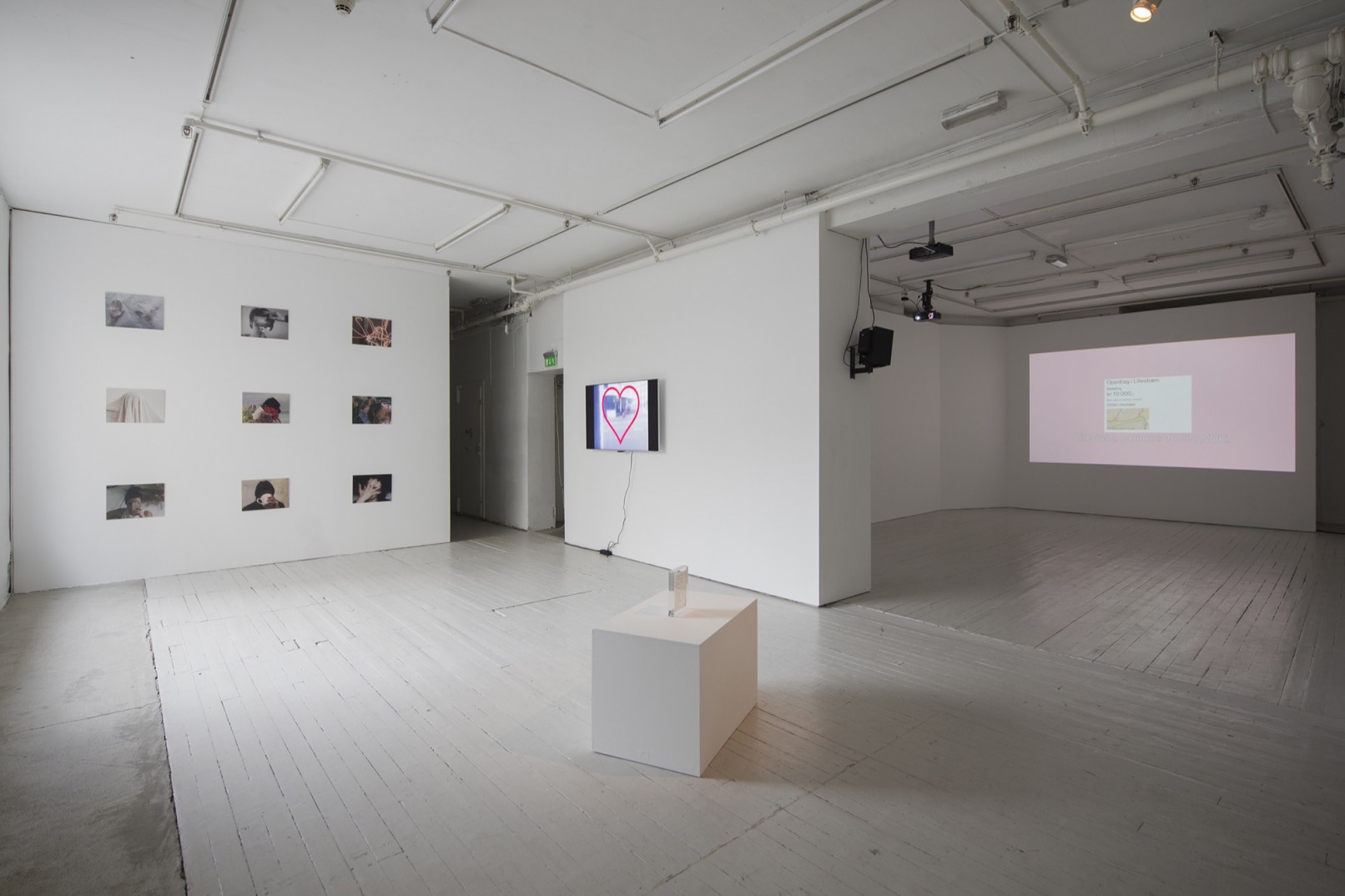 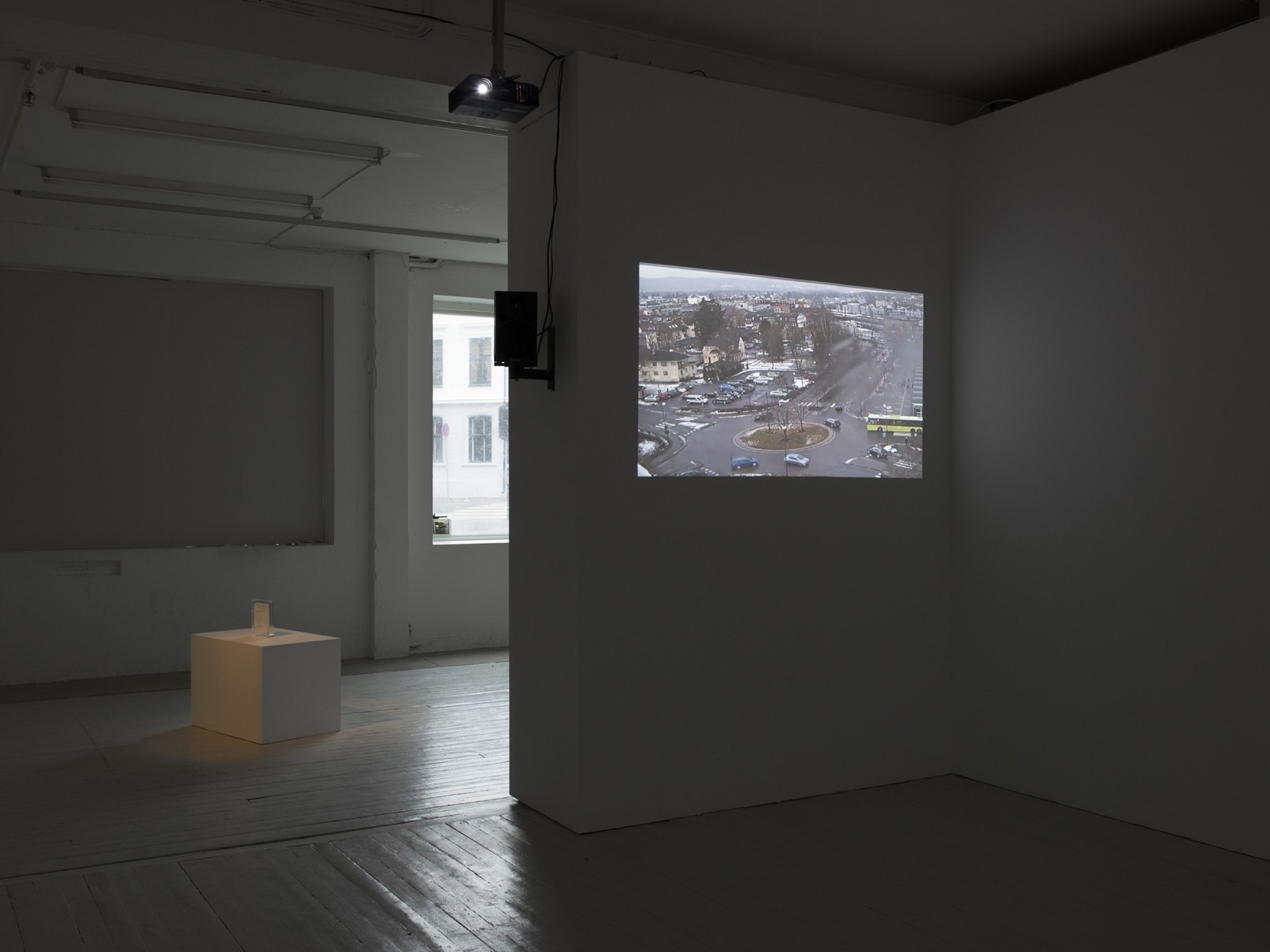 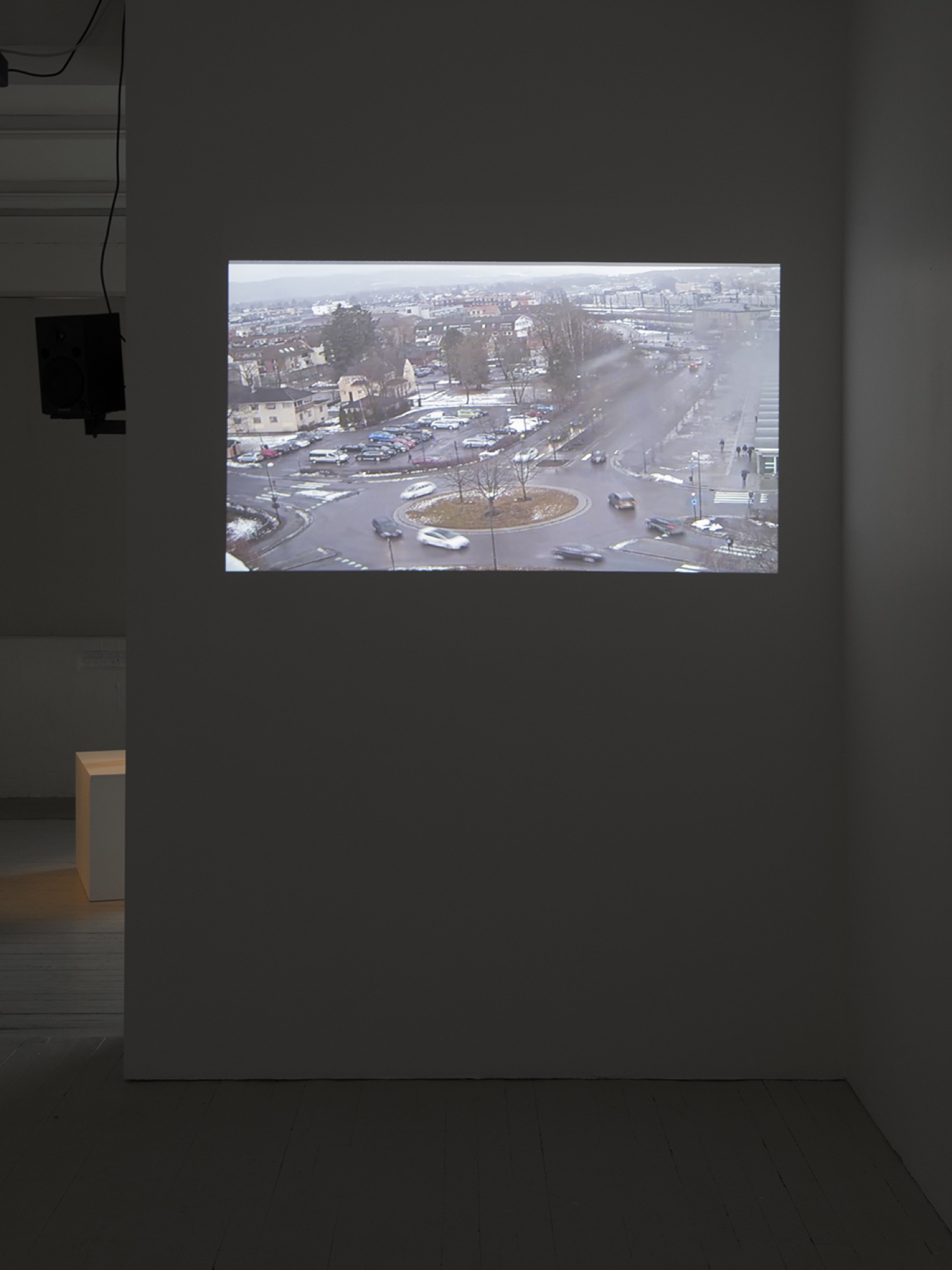 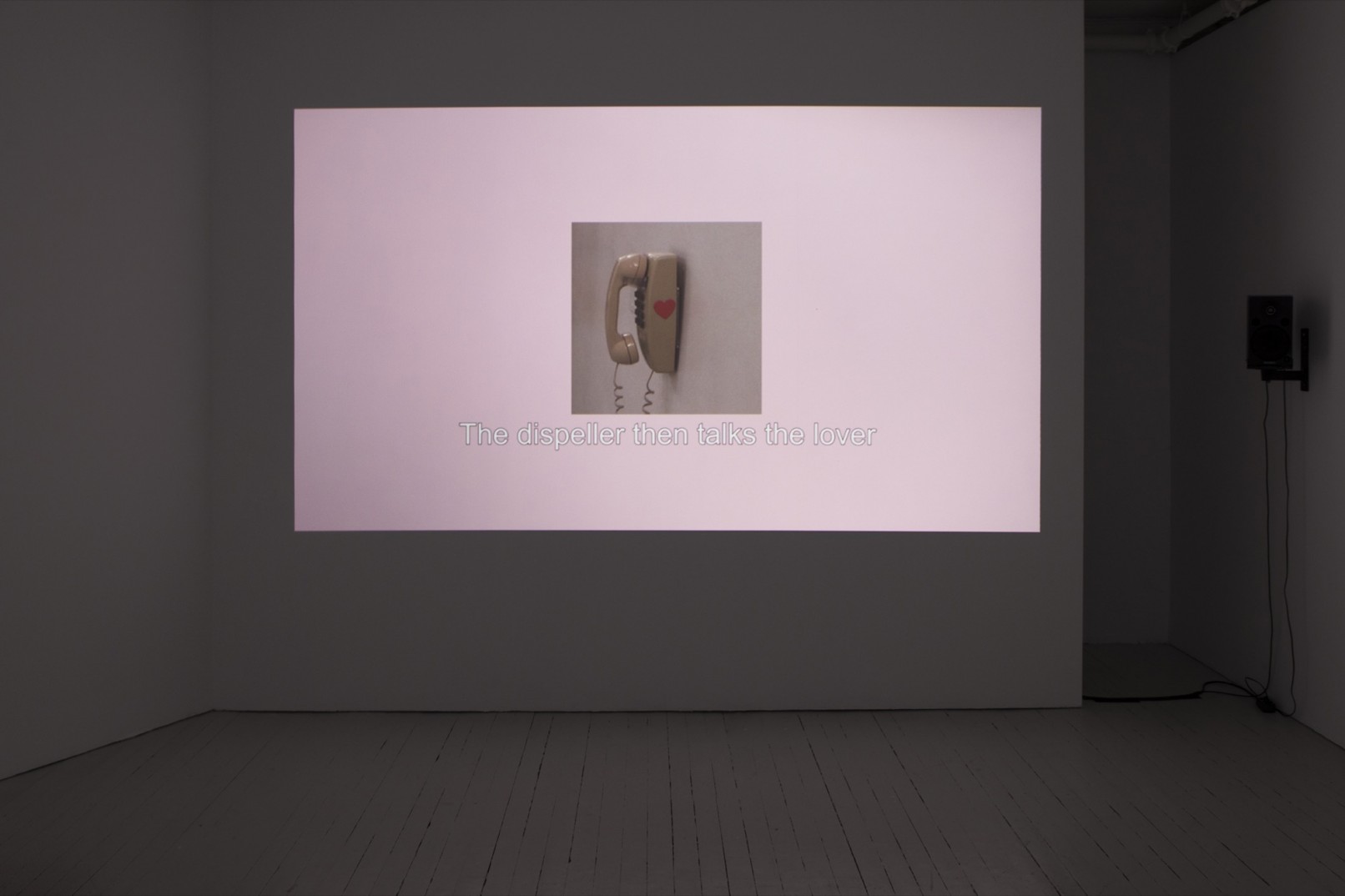 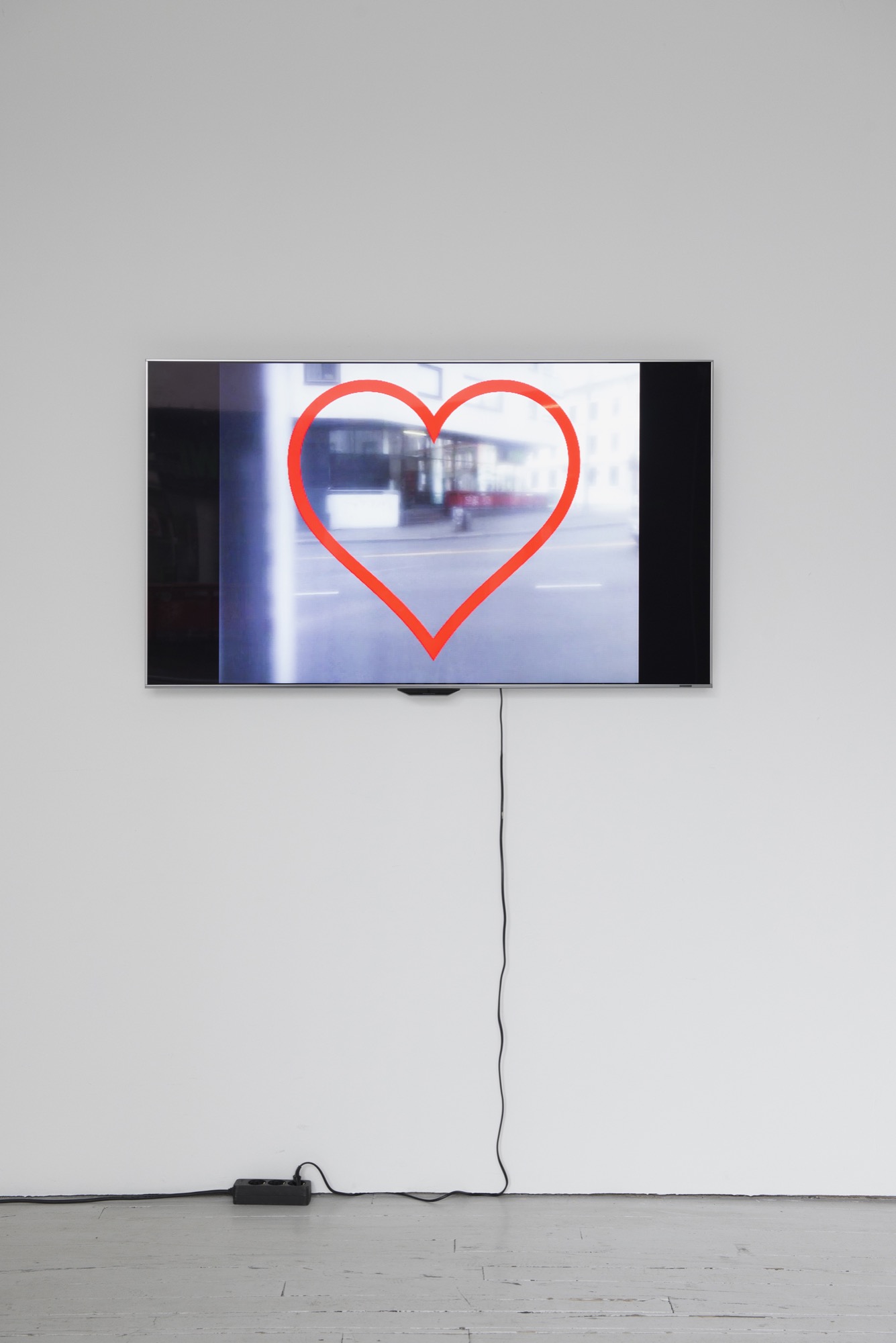 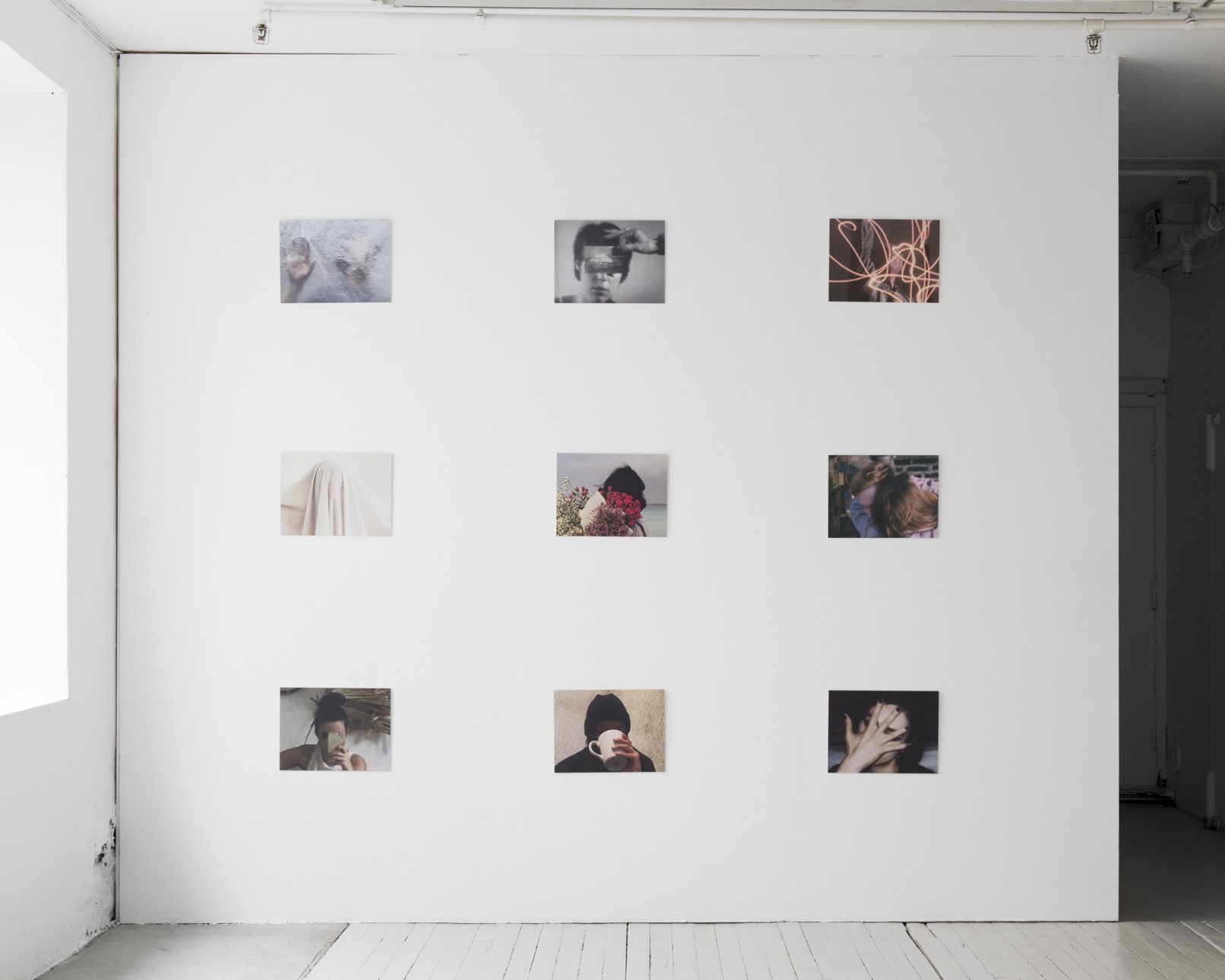 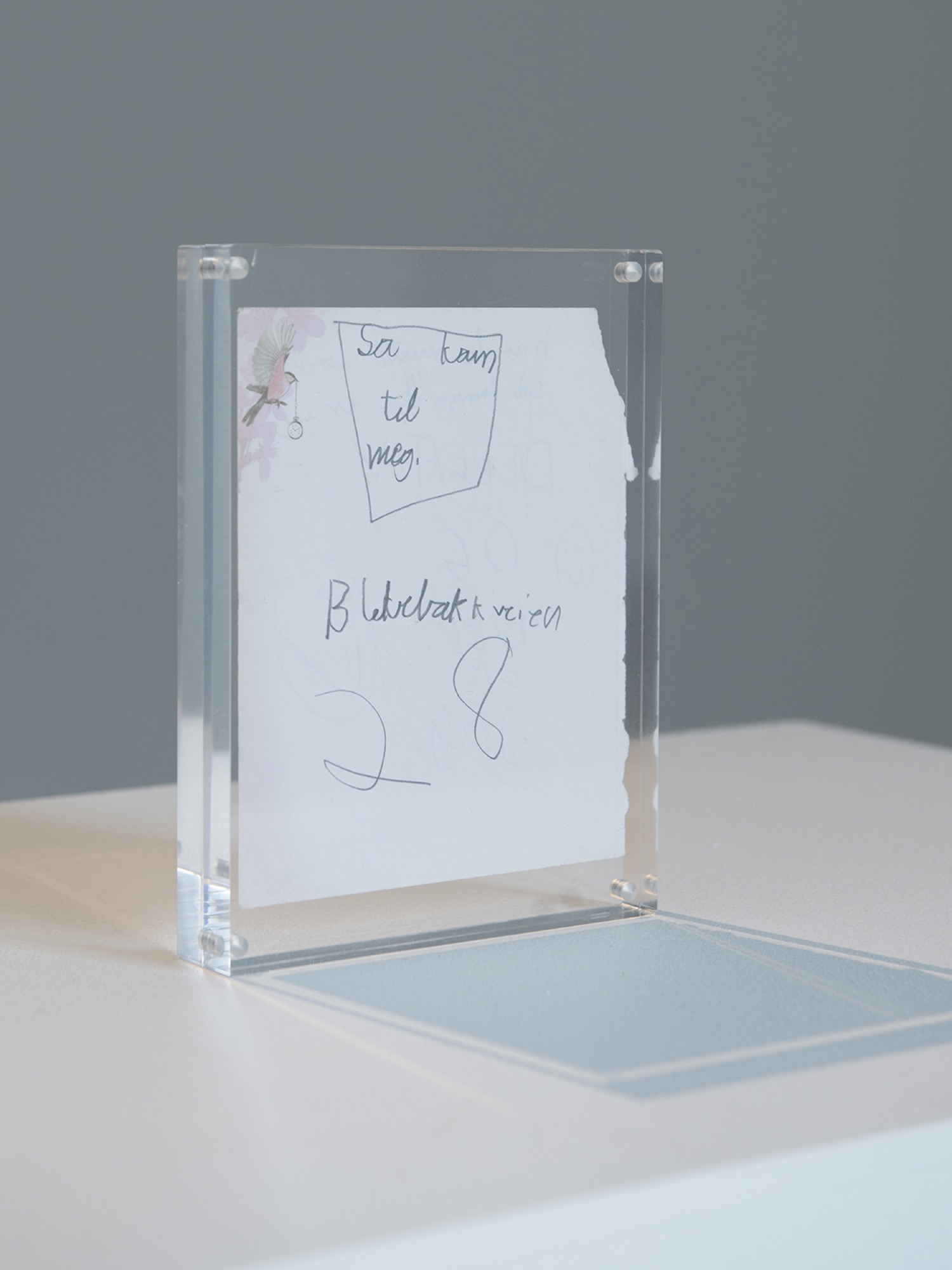 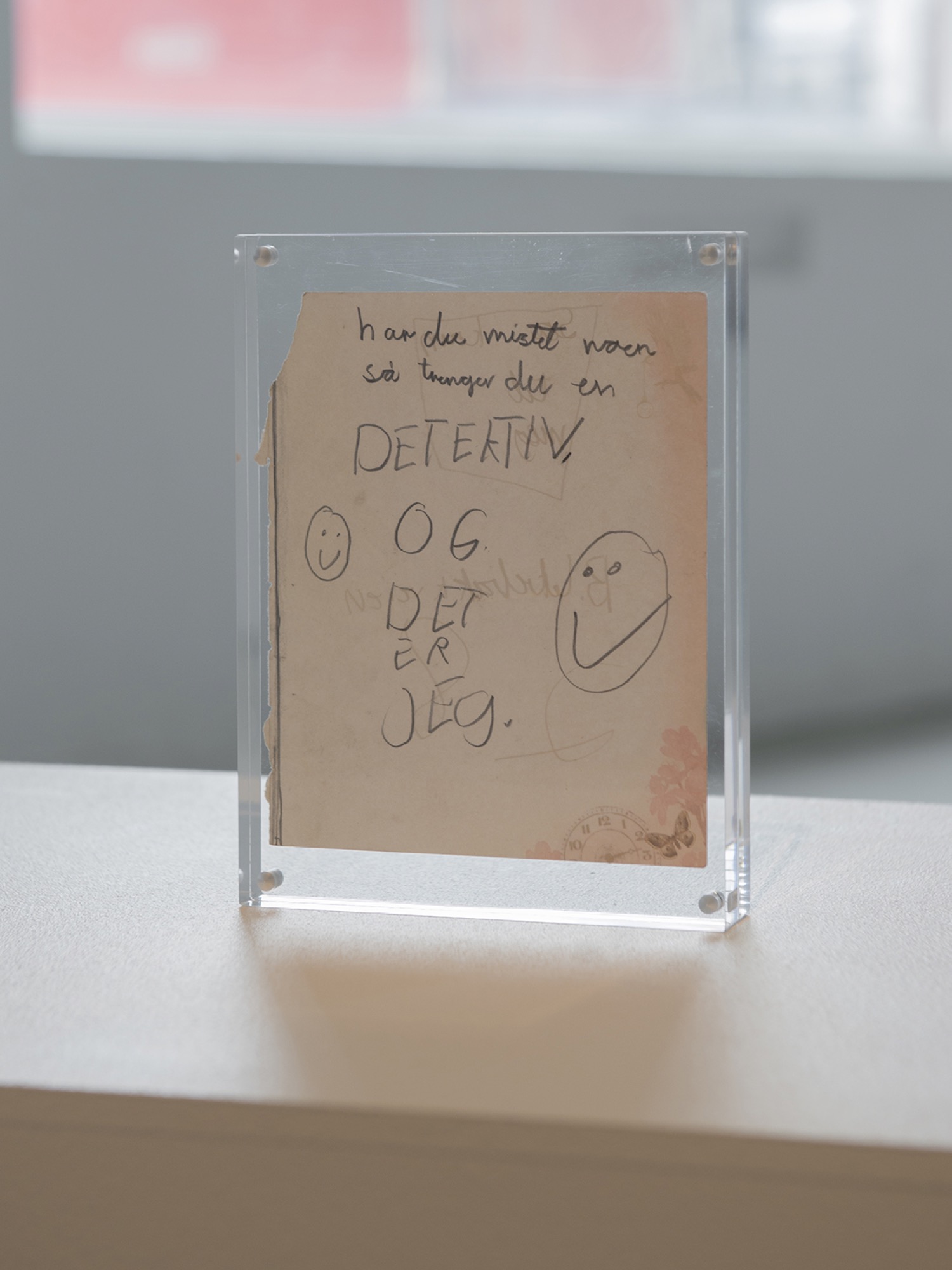 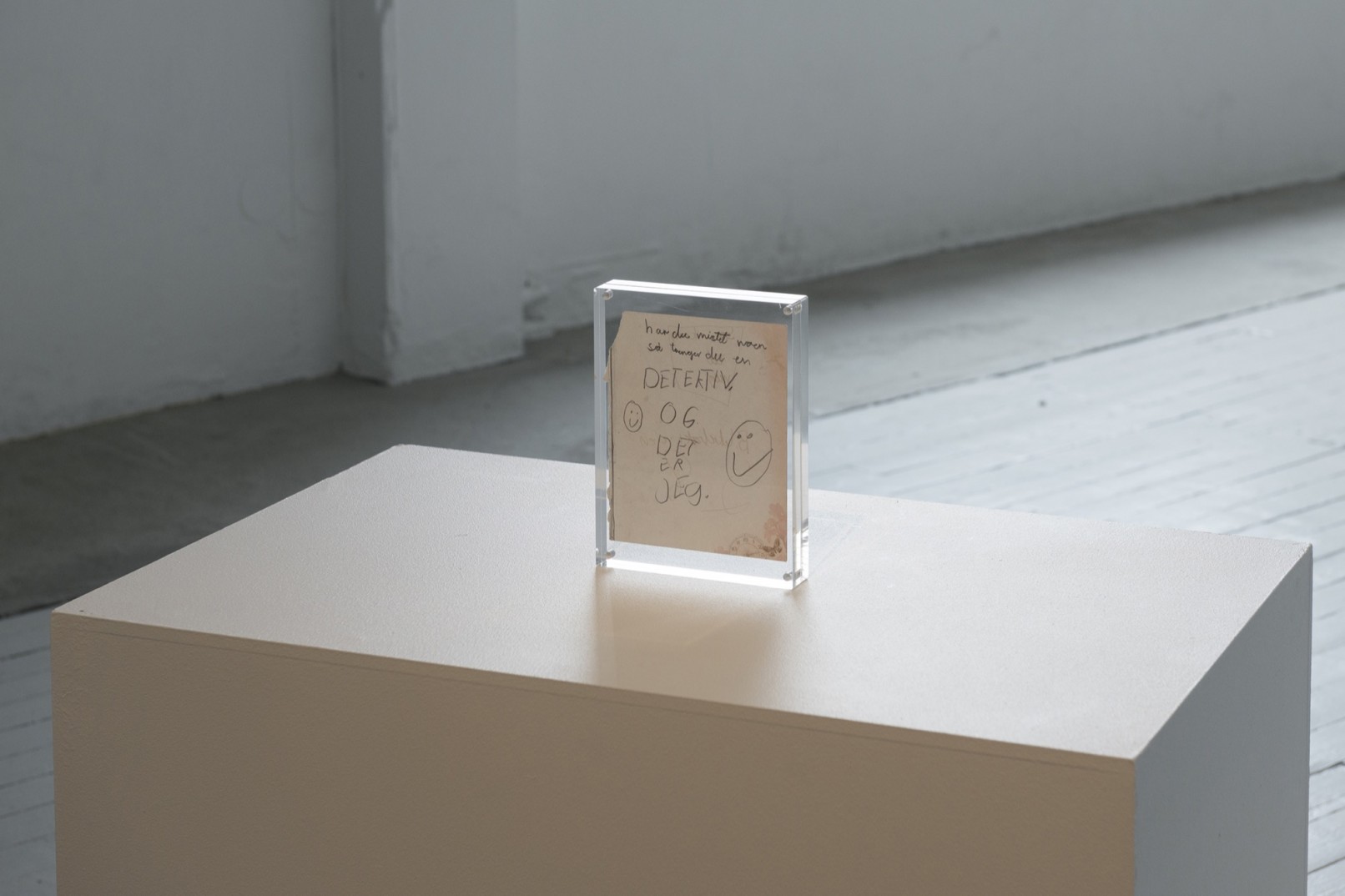 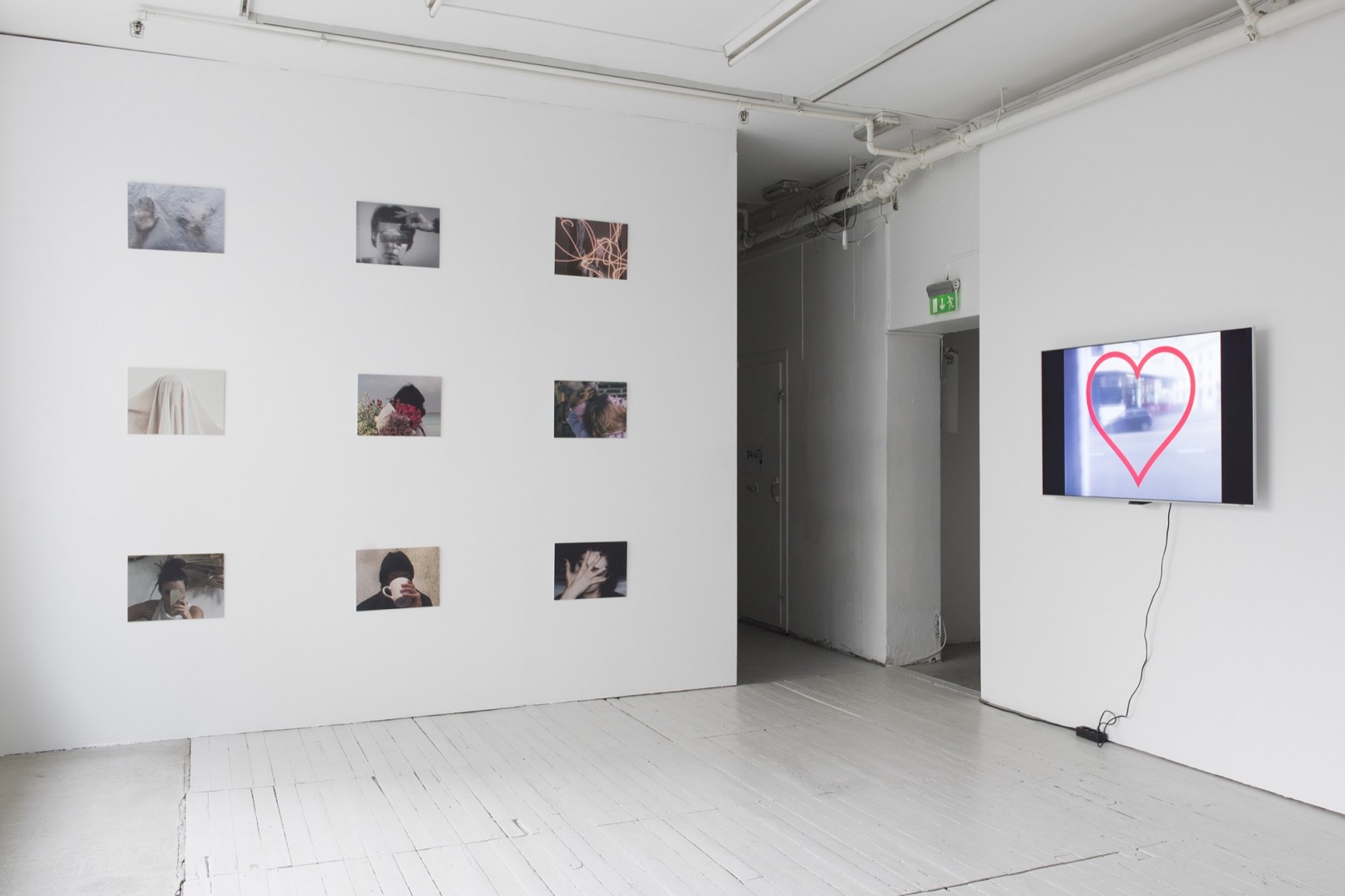