Consisting of a selection of art works that differ in ideas, concepts, technique and media, Romantic Rocks may come off as a rather fragmented entirety. No wonder. As it turns out, Romantic Rocks is a rather loosely put together constellation, a kind of result of previous occurrences and current preferences – rather than being a careful selection of art works that supposedly say this or that (or trying to pose as such). The output, objects and ideas at hand here have not been subjects to strict curatorial frameworks or ideas. Not that that is a bad thing in and of itself – just that the opposite approach could also prove to be interesting and fruitful. Which means that any attempt of a textual output which usually aims at tying the ‘whole thing’ together, would be in vain.

Because it is as simple as that: The art works on display are here due to a string of coincidences, happenings, and selections. Either way, the latter is dependent on the first, and vice versa. Cause and effect.

For those who feel the need to connect the dots, to pan out supposed interconnection in-between these arrays of outputs, there are both visual and topical links. Just look hard enough, give it some thought – and it may just come to you. Mind you, this is not so much an aversion towards labels and explanations; rather it might just be more comprehensible as a kind of [curatorial] experiment where the entirety is determined by the artists’ output. 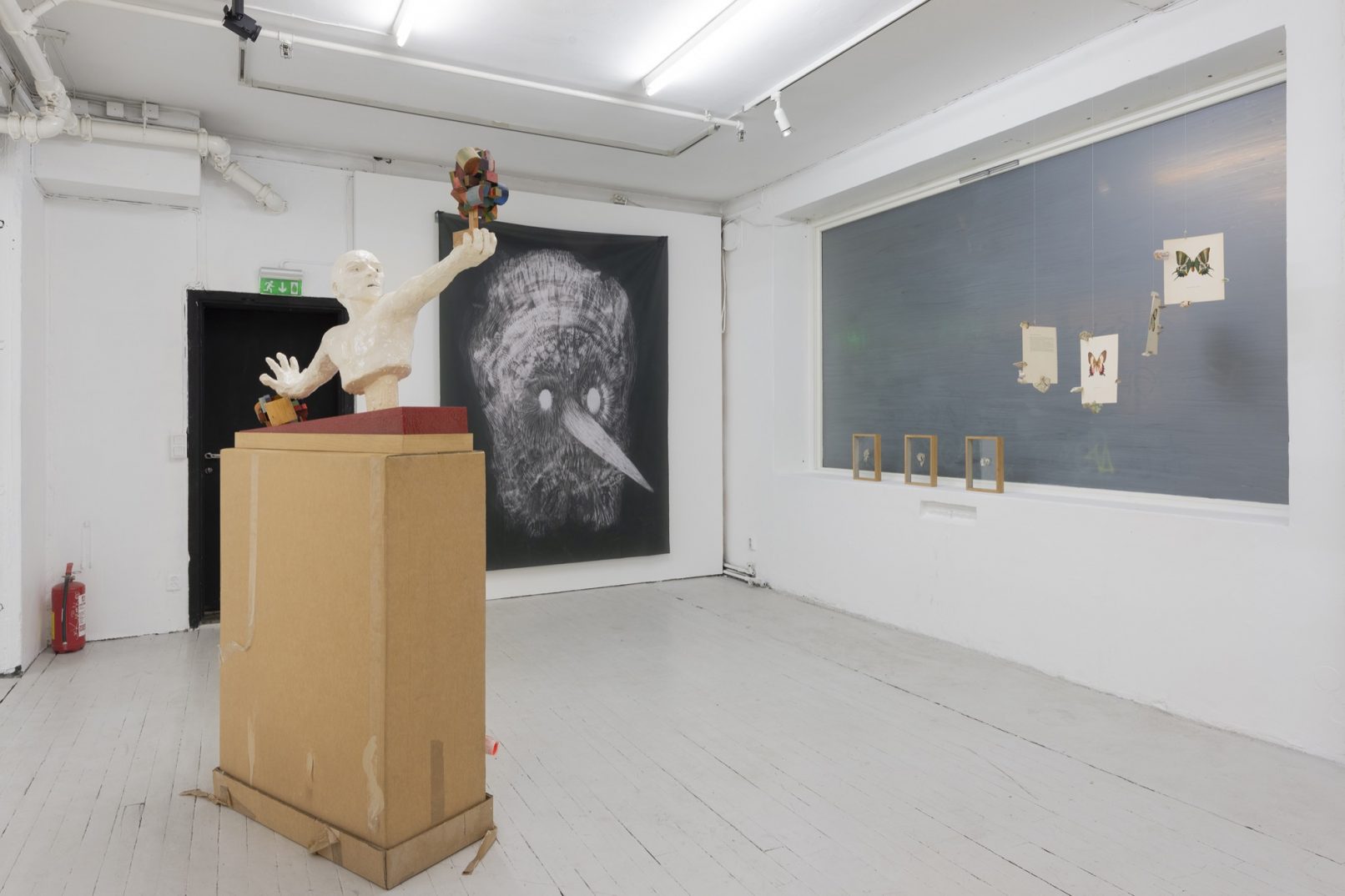 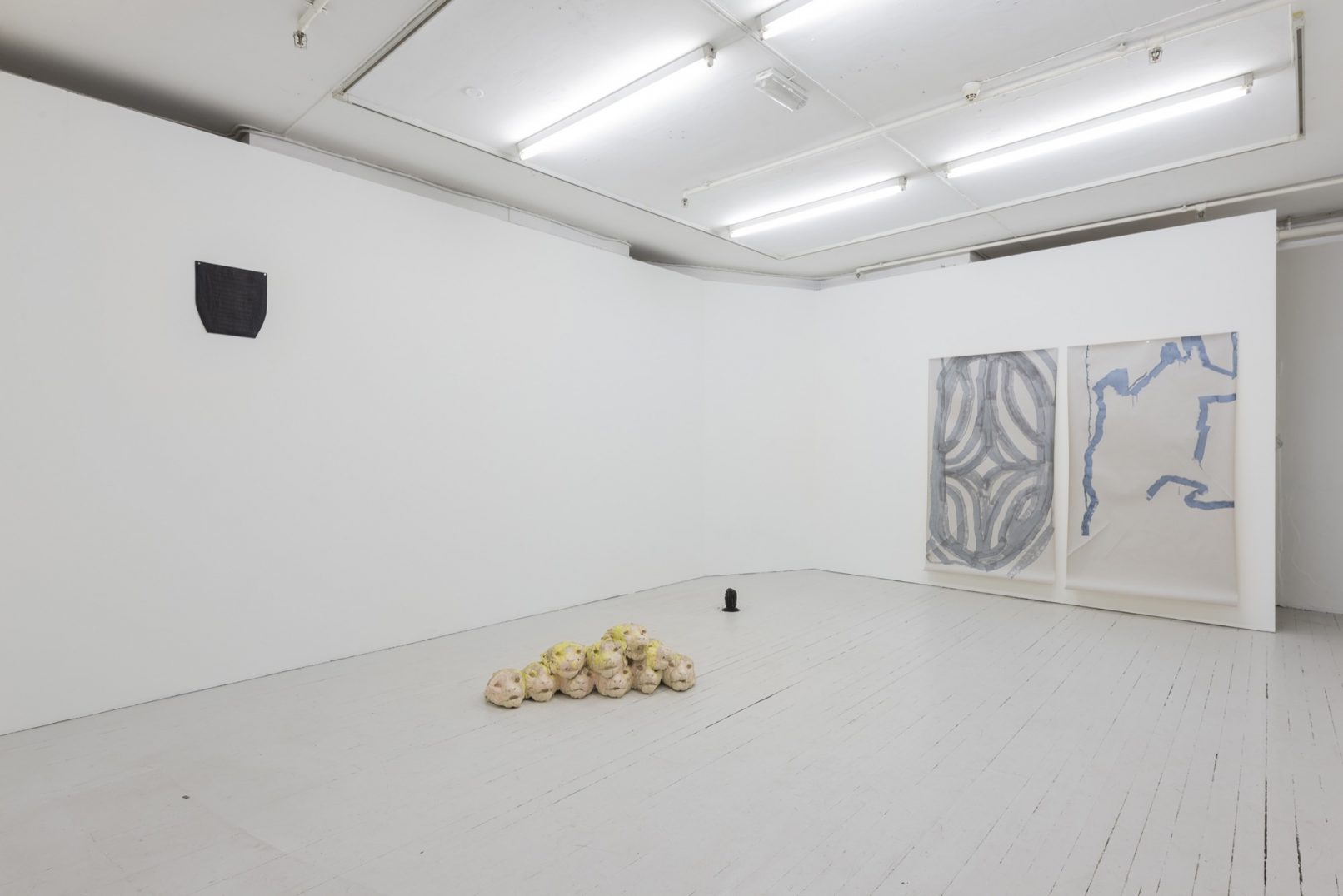 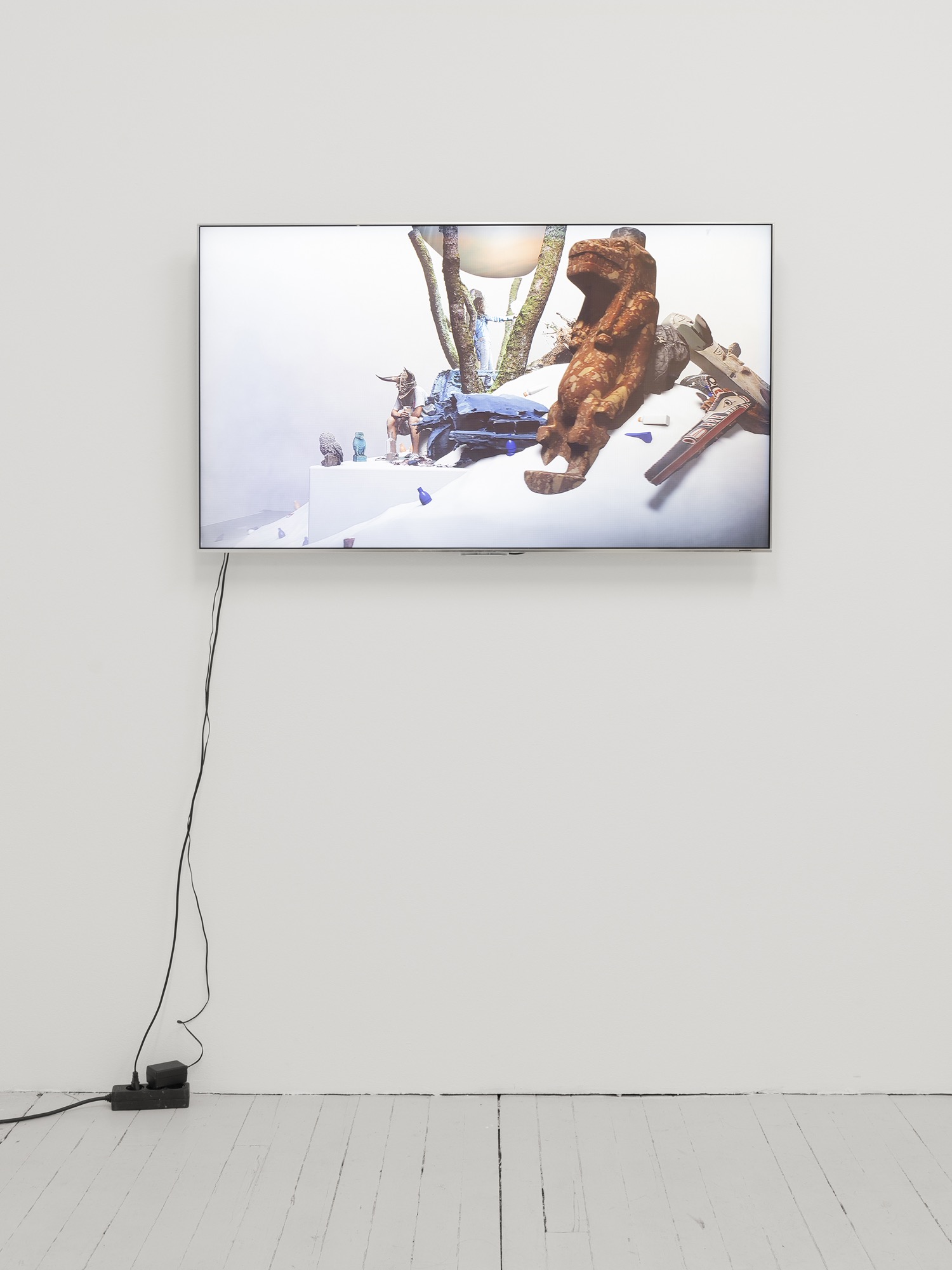 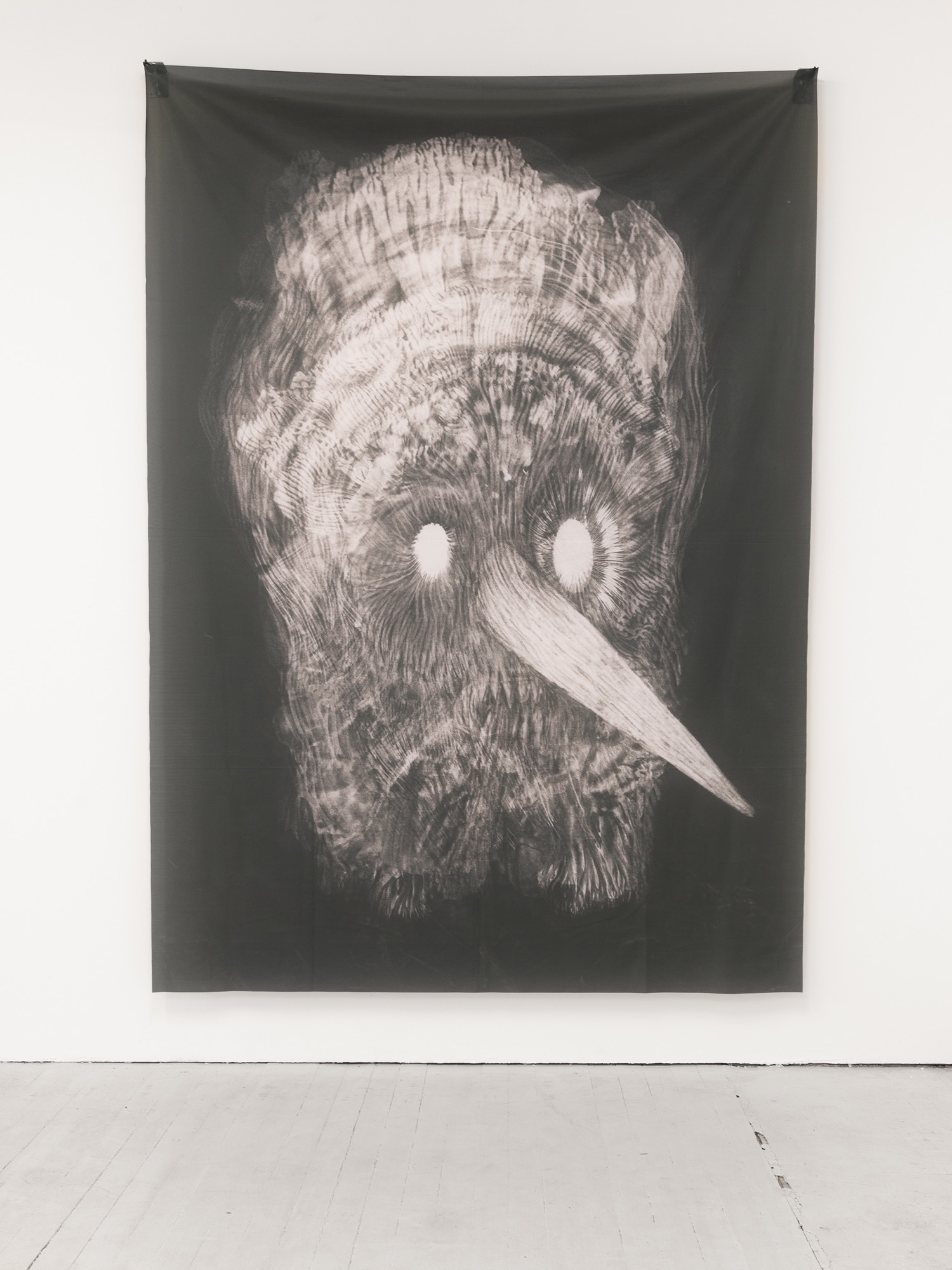