This show can be seen as a cube. Not a very large one. Part of it is immersed under the crust of earth, beneath the ocean’s floor; the other part is filled with water of extreme cold. And there is a chunk of a fat cable – the one connecting the North Americans and Europeans attached to their shiny screens via the so called Internet. It is a cube of transactions. Flows of information run through the guts of the cable, which is surrounded and clothed with extremophiles. High resolution images of the surfaces of celestial bodies move side by side with cat videos in the traffic of zeros and ones. Or these surfaces are actually close-ups of bacteria bodies? Inversions are inevitable in transactions. Intraterrestrials know it better than anyone else – their quiet life in the cracks of rocks beneath the floor of the ocean has been recently disturbed by the nosy scientists. They are too now put in transactions – inversed extraterrestrials that have not meant to be discovered, captured and became profile pictures. Notions of life, and space, and survival redefined. Again.

Oh, and there’s plastic. Loads of it.

Special thanks to Vytautas Volbekas

With support from Nordic-Baltic Mobility Programme for Culture 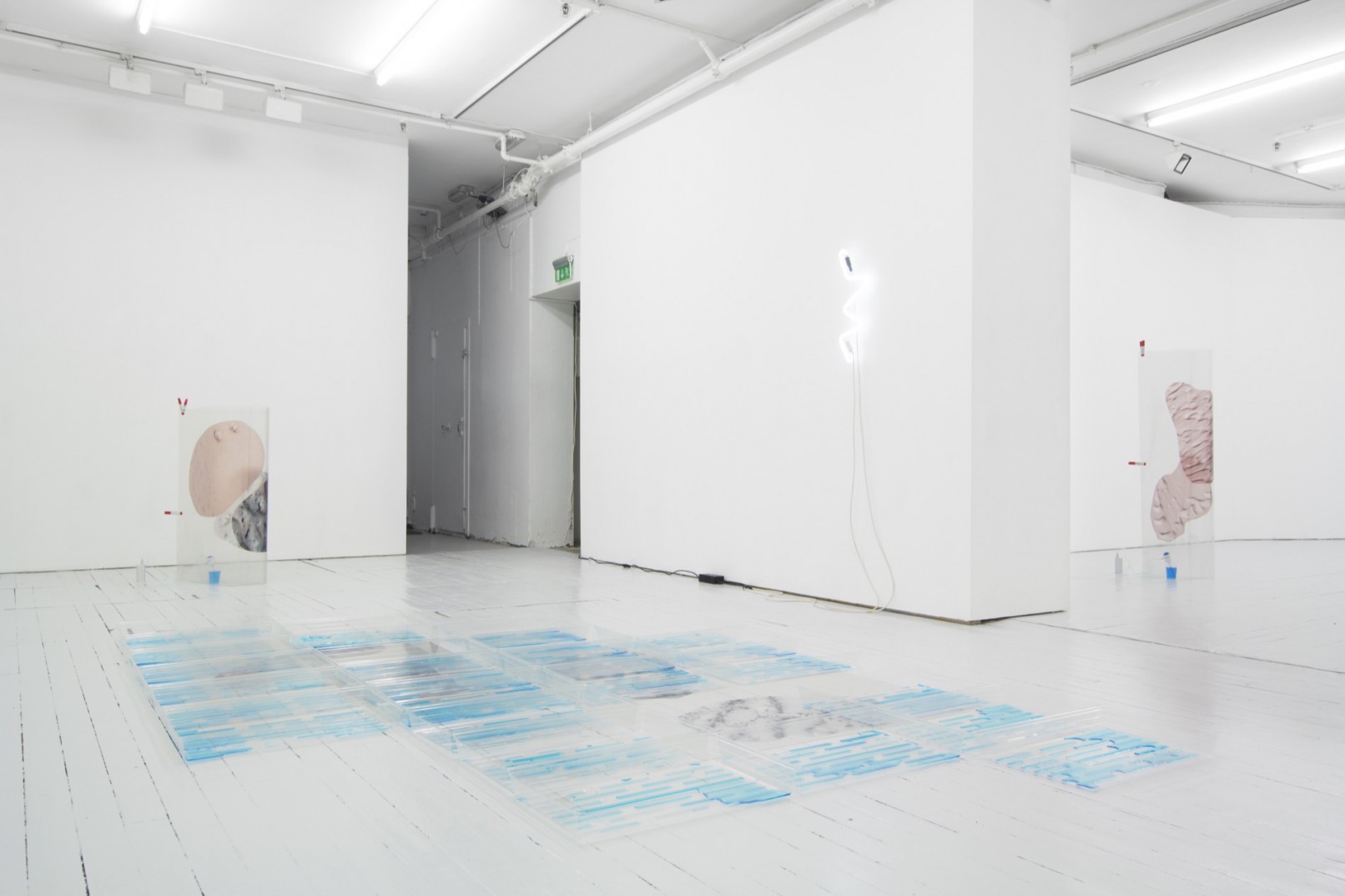 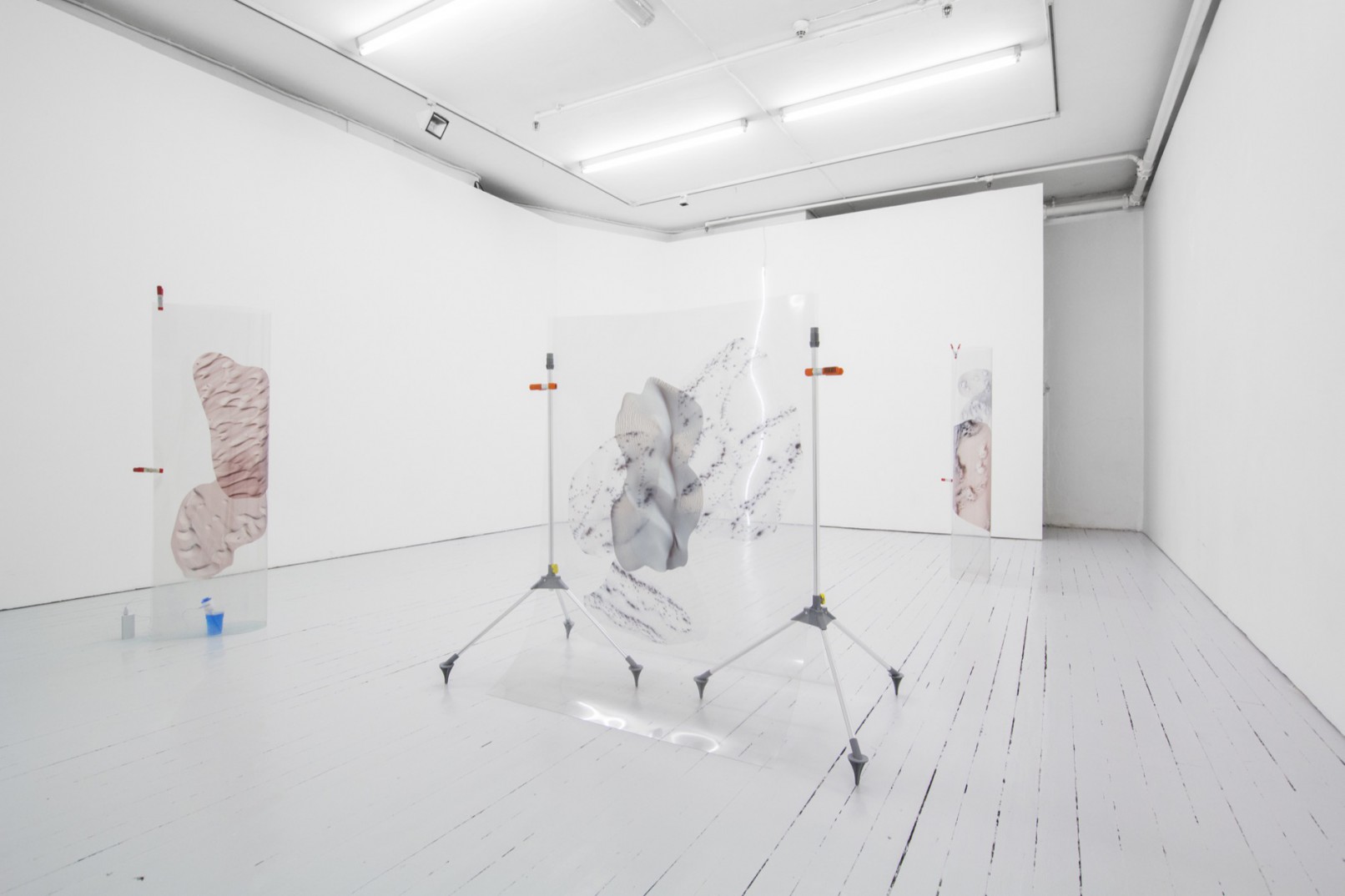 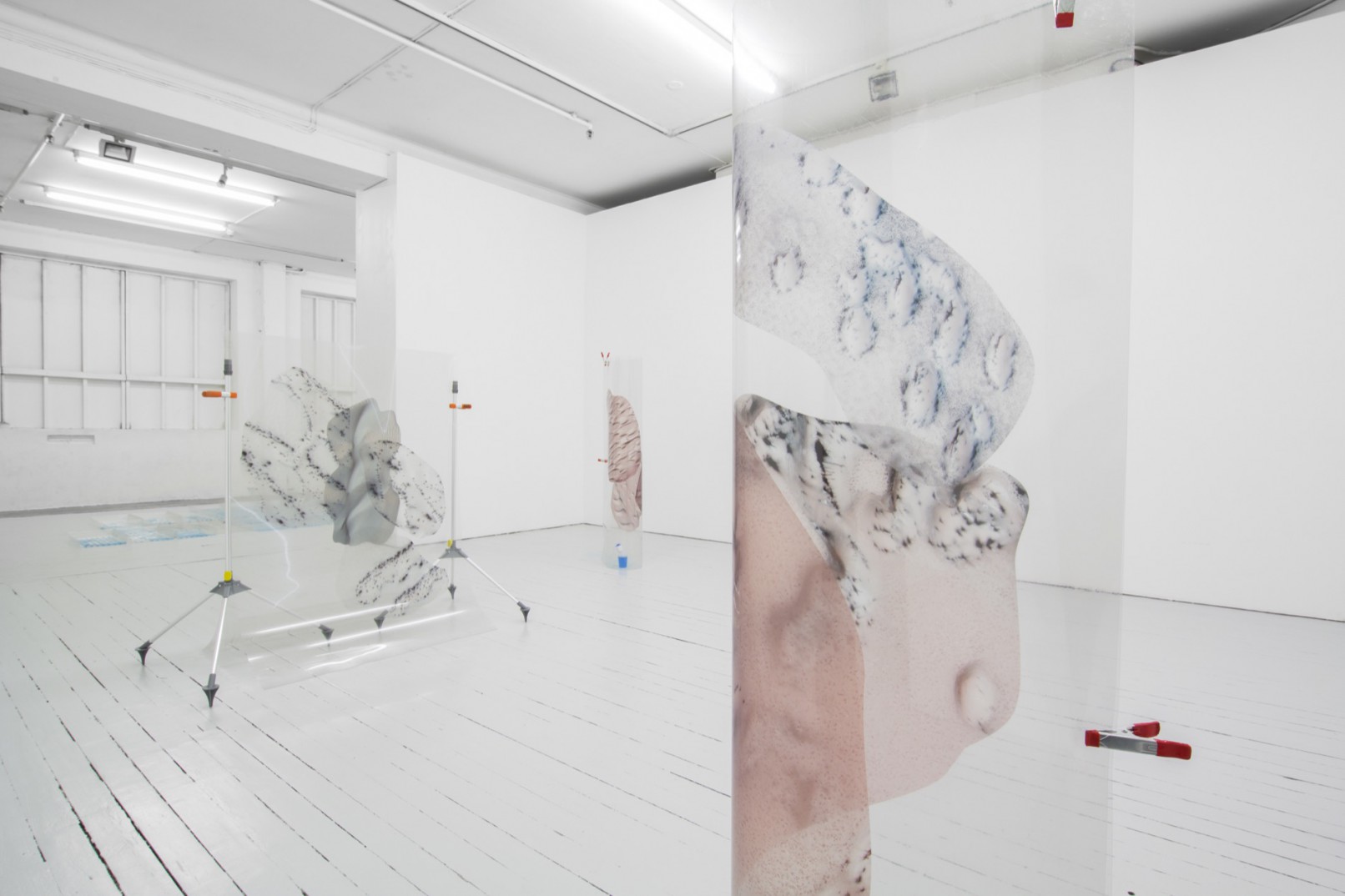 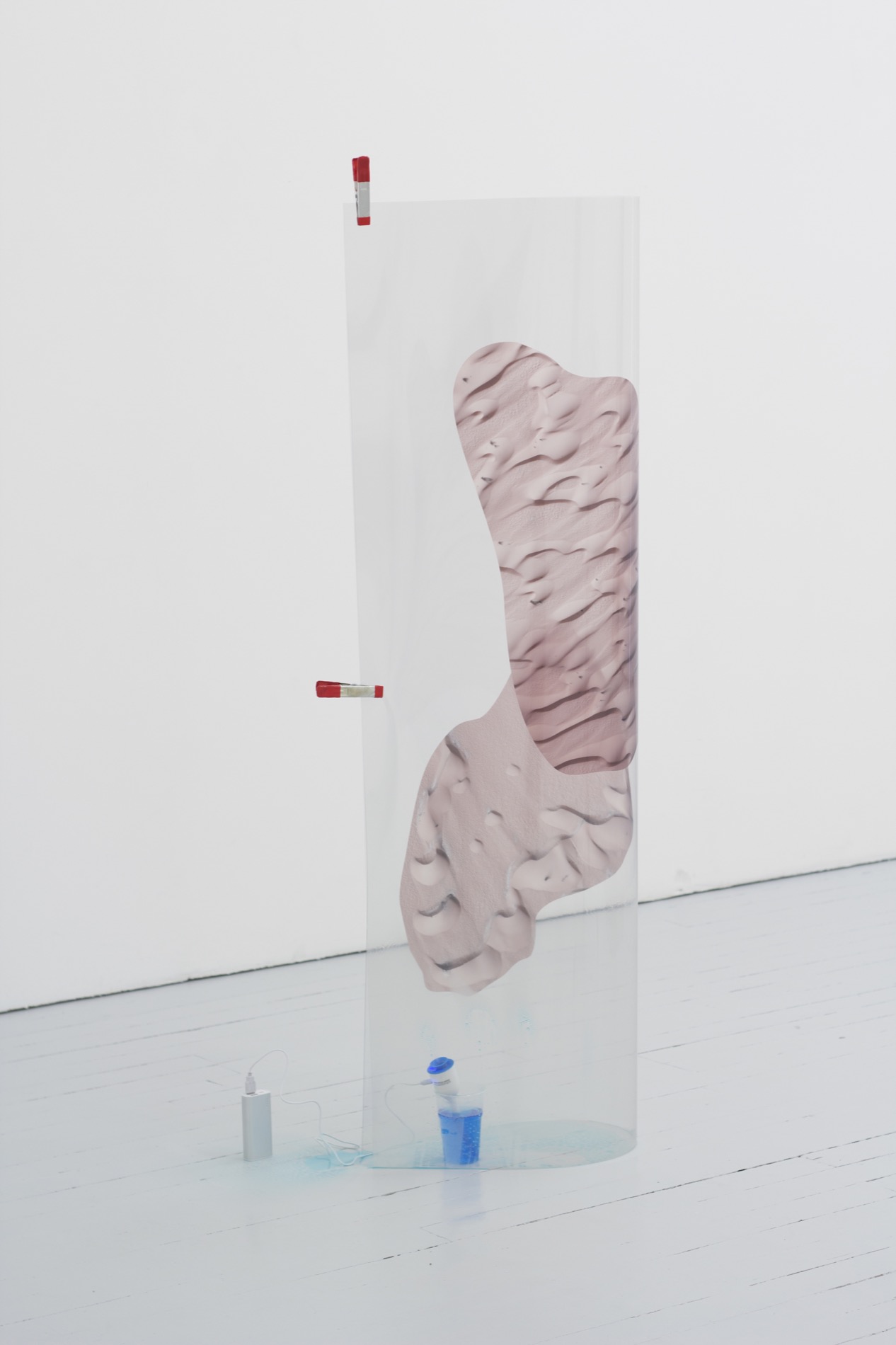 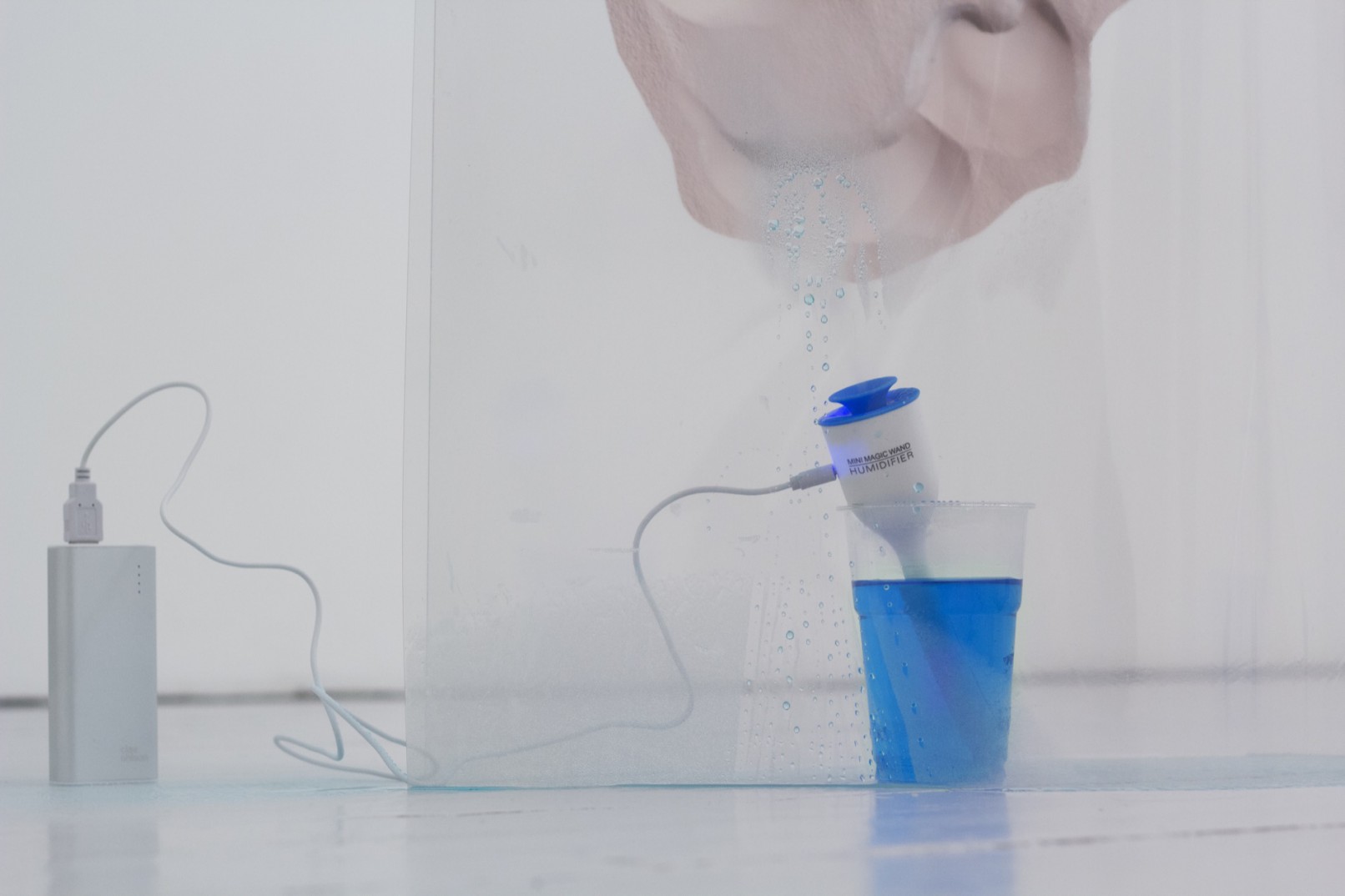 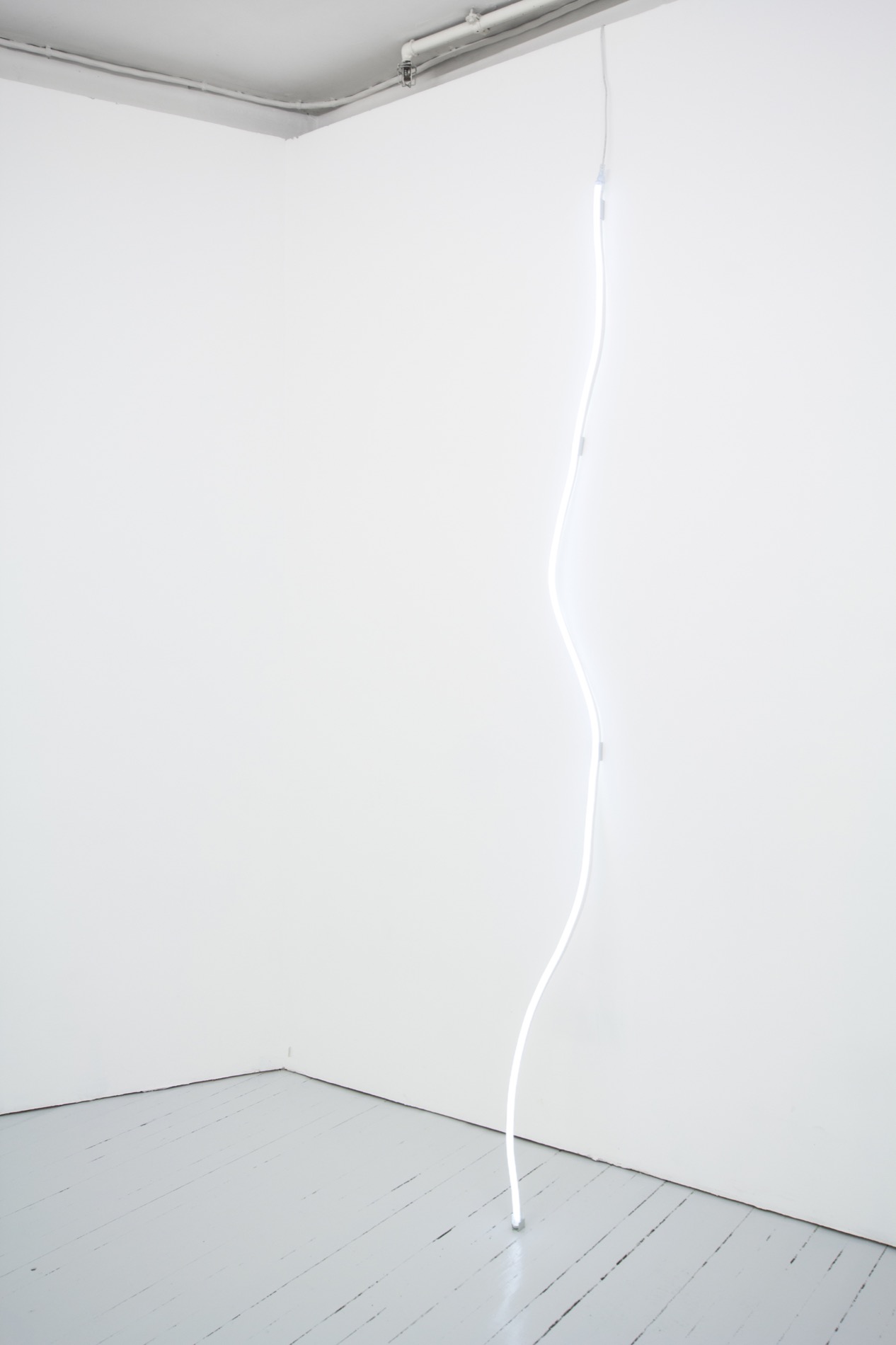 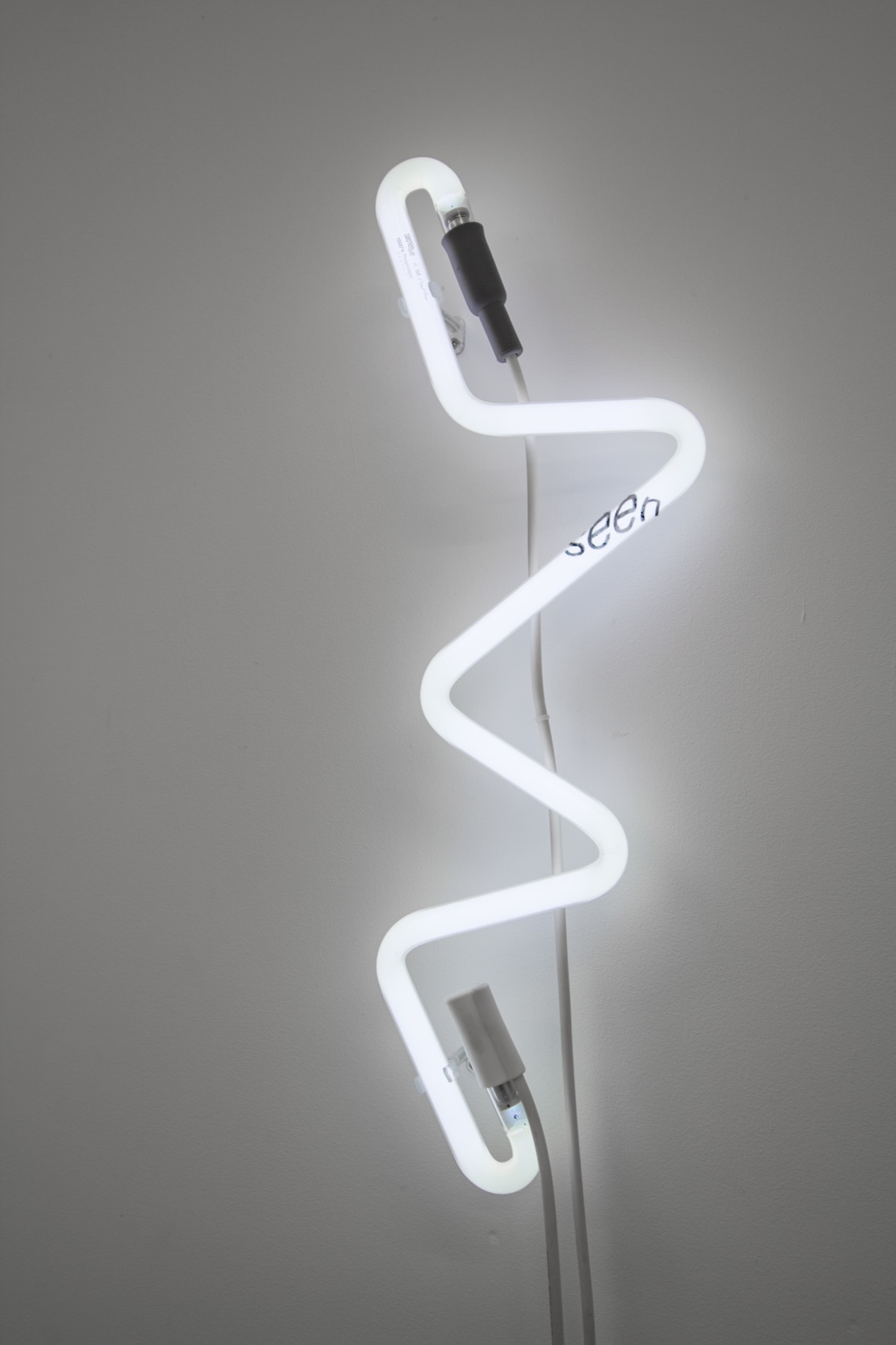 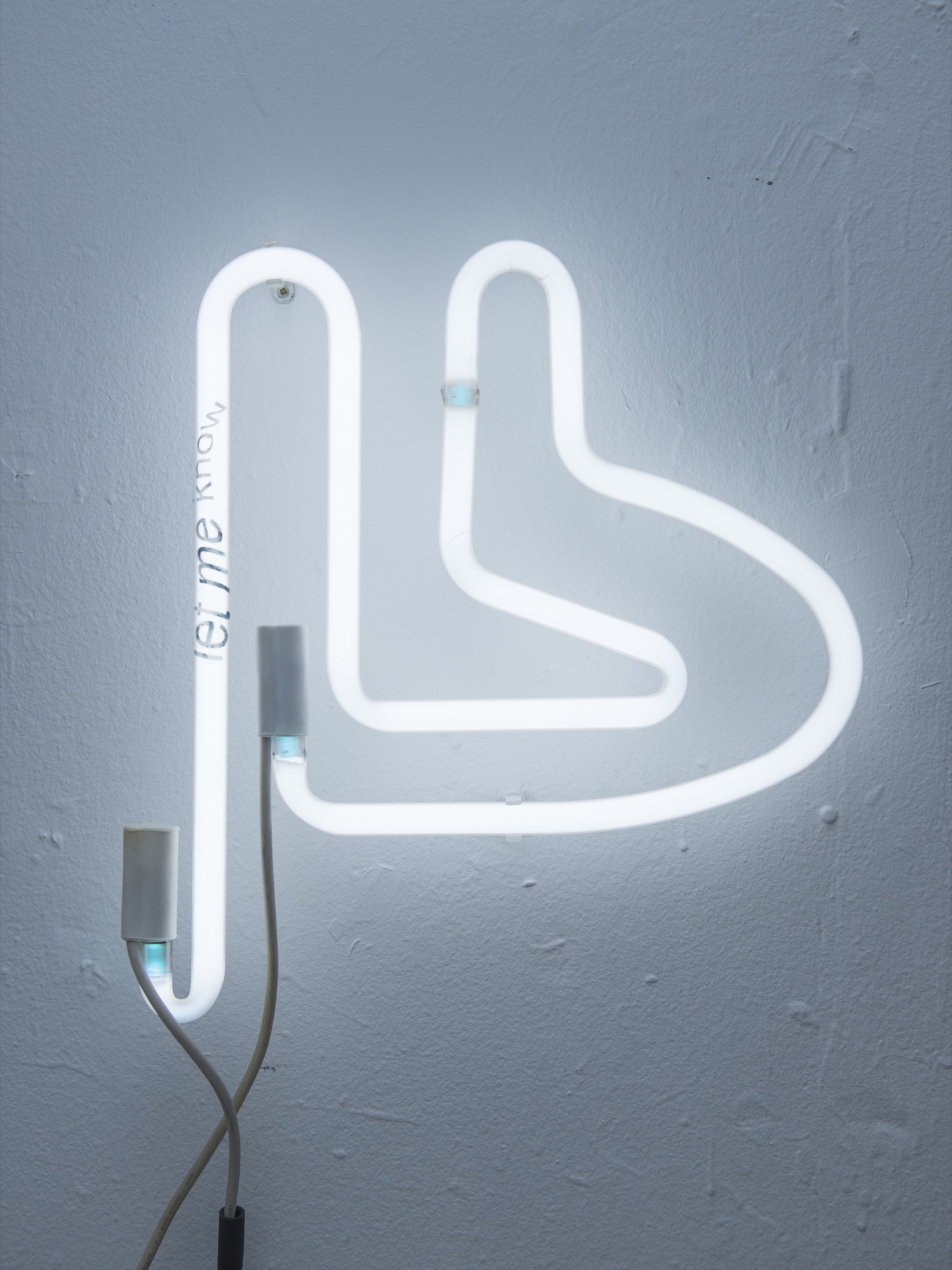 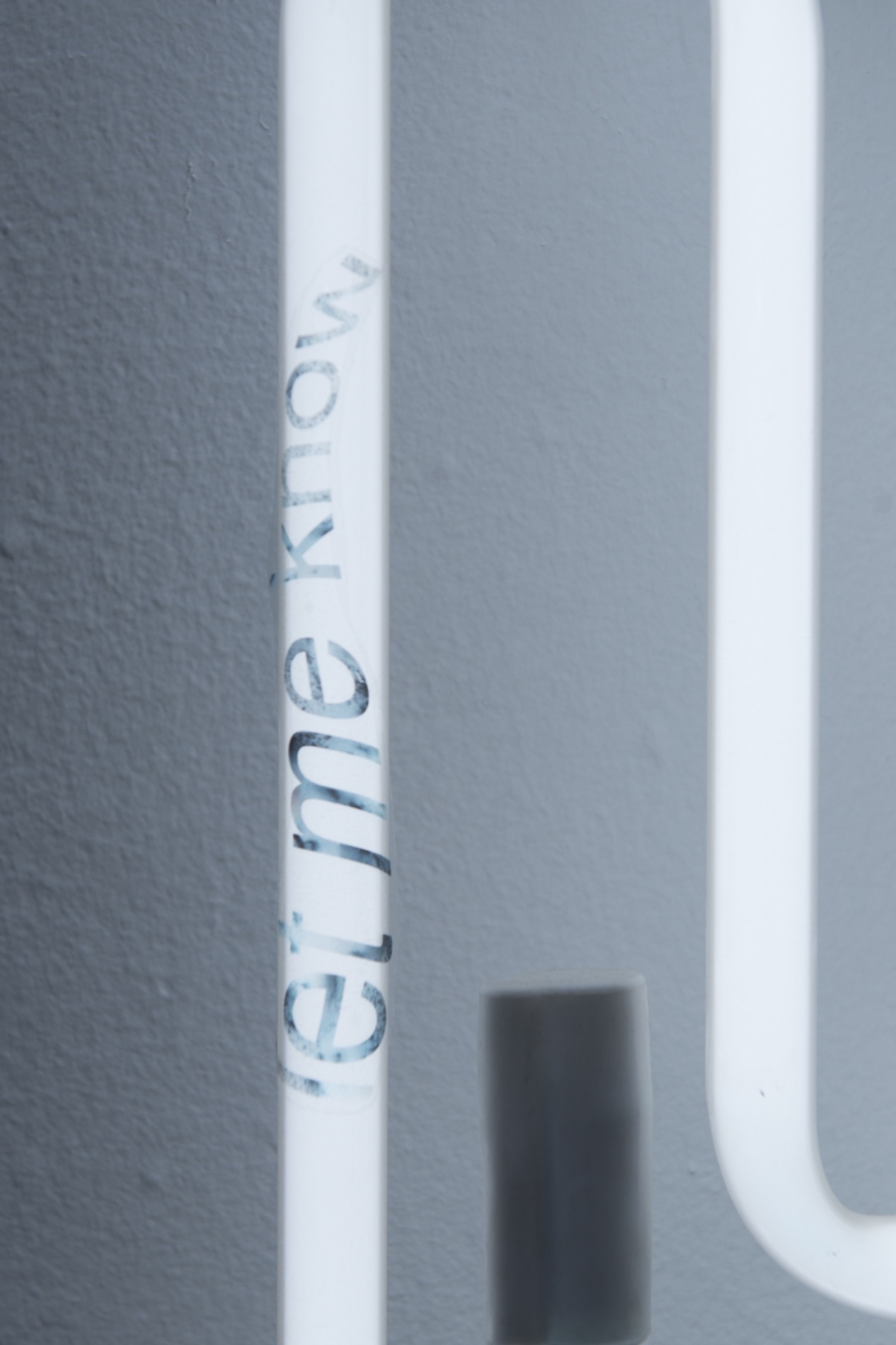 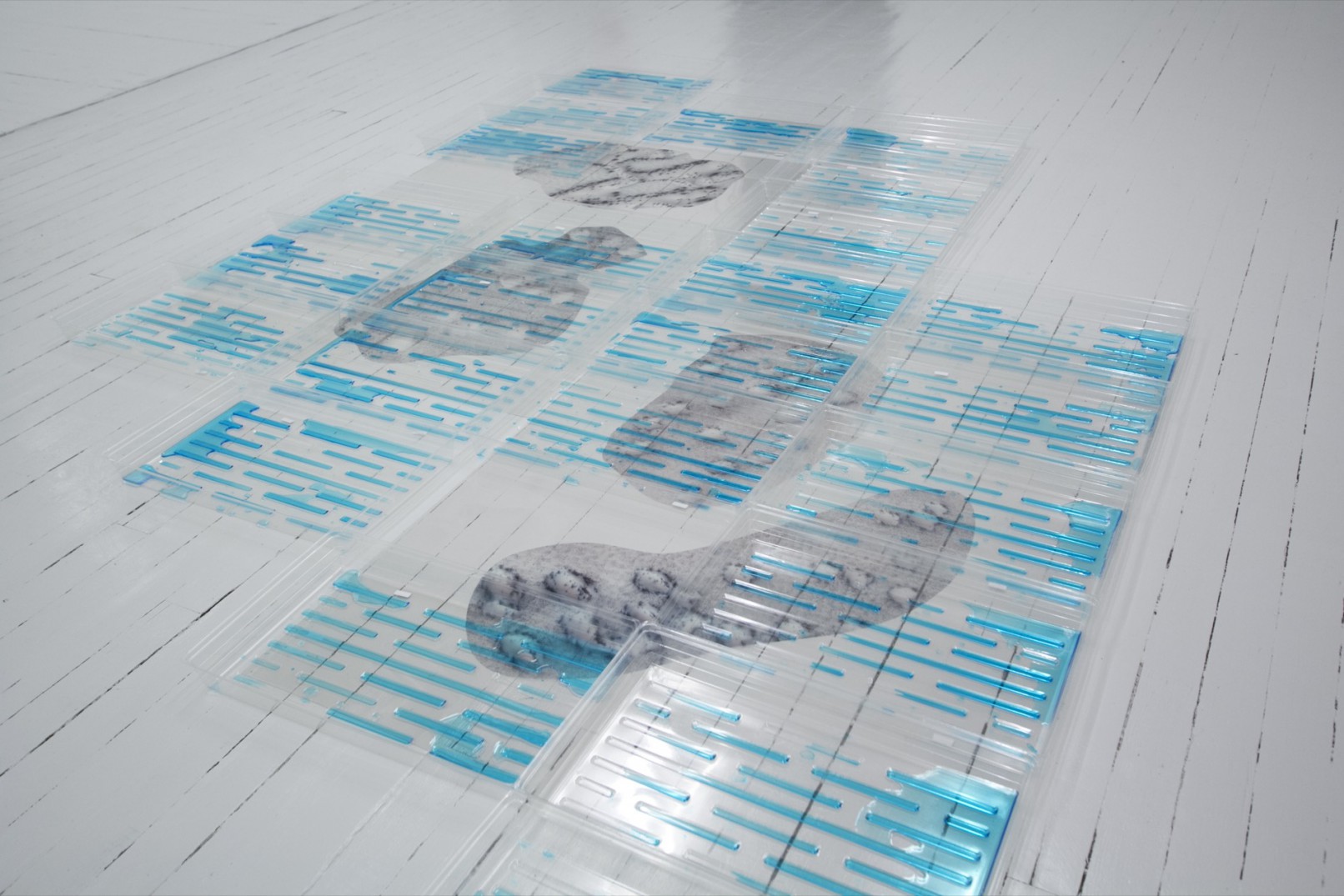