“In a lab set up on the ground floor of our building, in a windowless communal space that hardly anyone ever used, my father introduced me to the life of ashes. The year was 1989; I was just old enough to keep precise measures and take safety precautions. I was young enough to take delight in mixing dough of electrofilter ash with red mud from the aluminium factory south of the city. The work paid in thrills, when the prisms and the cylinders I had baked in small ovens would crack under pressure inside his instruments. The ashes of Gacko, we found, display consistent binding behavior.”

To get at the anatomy behind the abstraction usually invoked as landscape, Namik Mackic revisits an episode in the scientific work of his father. Zooming in on a plain in Herzegovina’s highland consumed by coal mining operations, and panning over a geopolitically fraught terrain, Karst Interior peers into the enabling fantasies of socialist urbanization, and the hidden bodies of landscape’s labor, as encountered and engaged by human endeavor. A narrative suite of text, video, media artifacts, and cartographic speculations, the piece traces life re-territorialized by technology, in a topography that confounds conventional categories of site, space, and scale. The result is a travelogue tinged with theory that assembles a contemporary take on landscape portrait.

Namik Mackic works across design research and pedagogy, strategic design, and the arts. A graduate of Harvard University Graduate School of Design, he was the inaugural winner of the Richard Rogers Fellowship in London 2017, and has served as guest lecturer at Rhode Island School of Design, and guest critic at MIT School of Architecture + Planning, Architectural Association, and AHO The Oslo School of Architecture and Design. Earlier productions in Oslo include whole-evening performances at Black Box Teater and Oslo International Theatre Festival, and site-specific projects commenting on transformations in the Norwegian Government Complex and the Oslo harbor. Recent publications include articles for New Geographies, The Metropolitan Laboratory, and Sursock Museum Beirut. 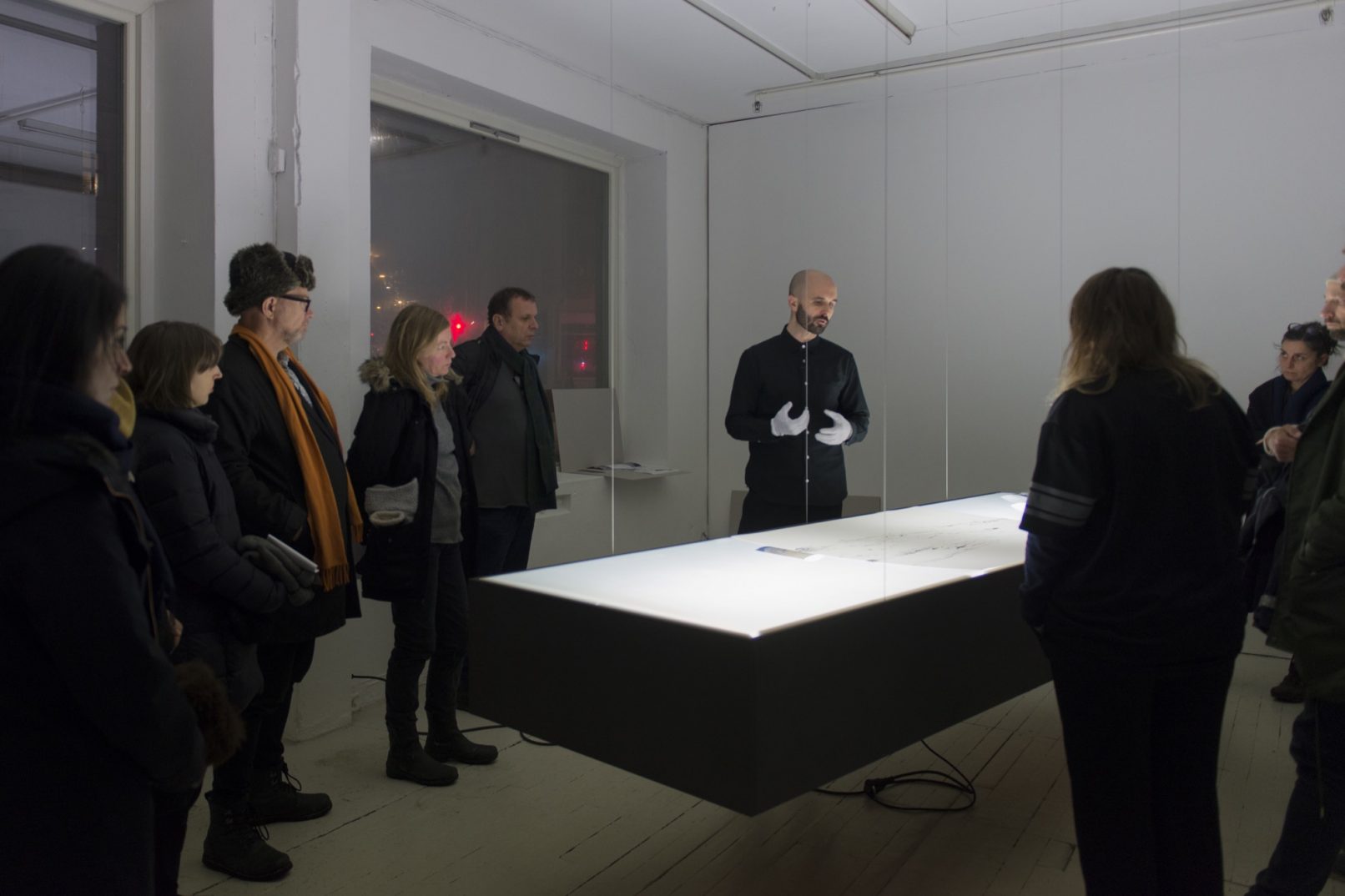 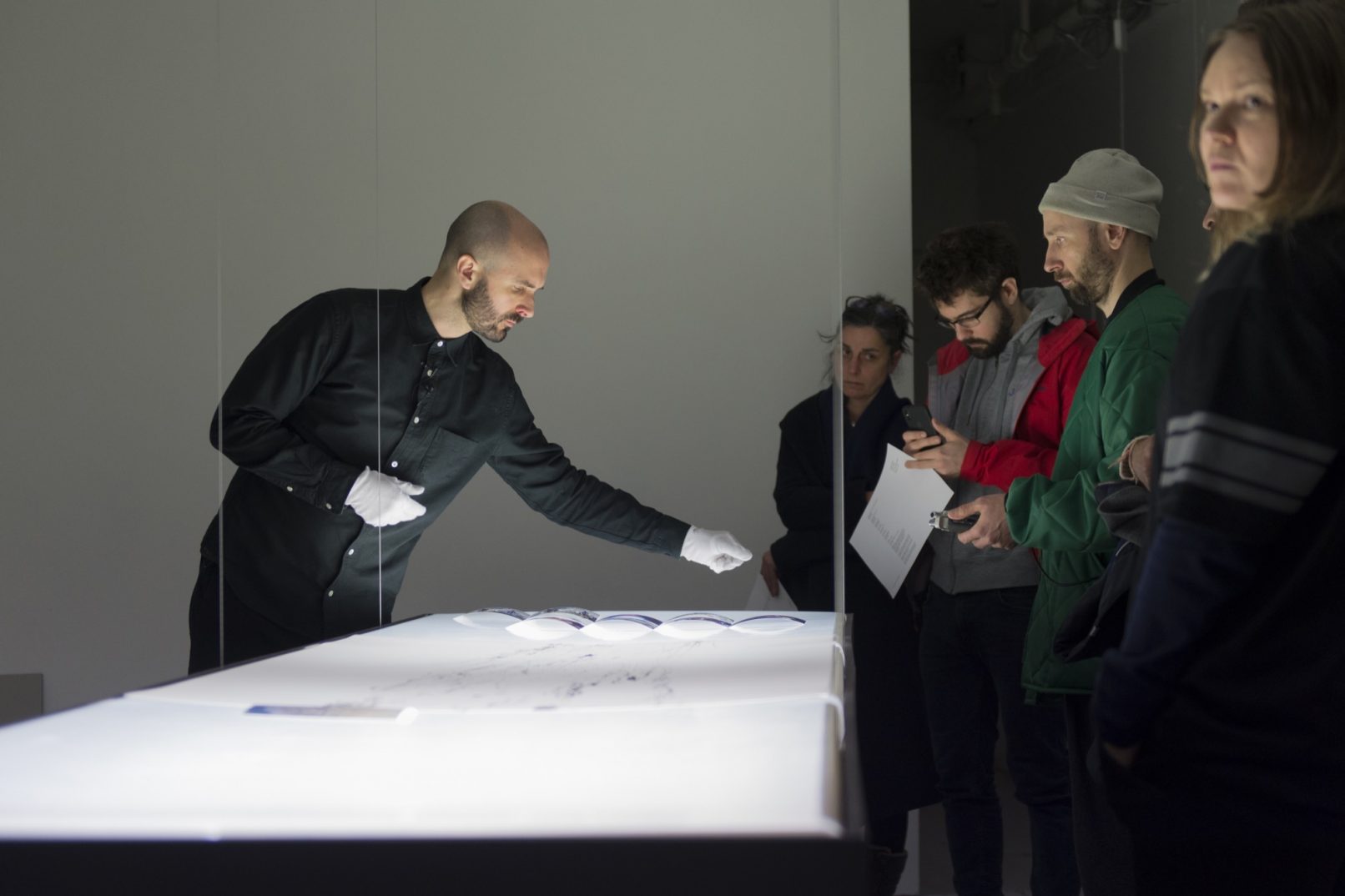 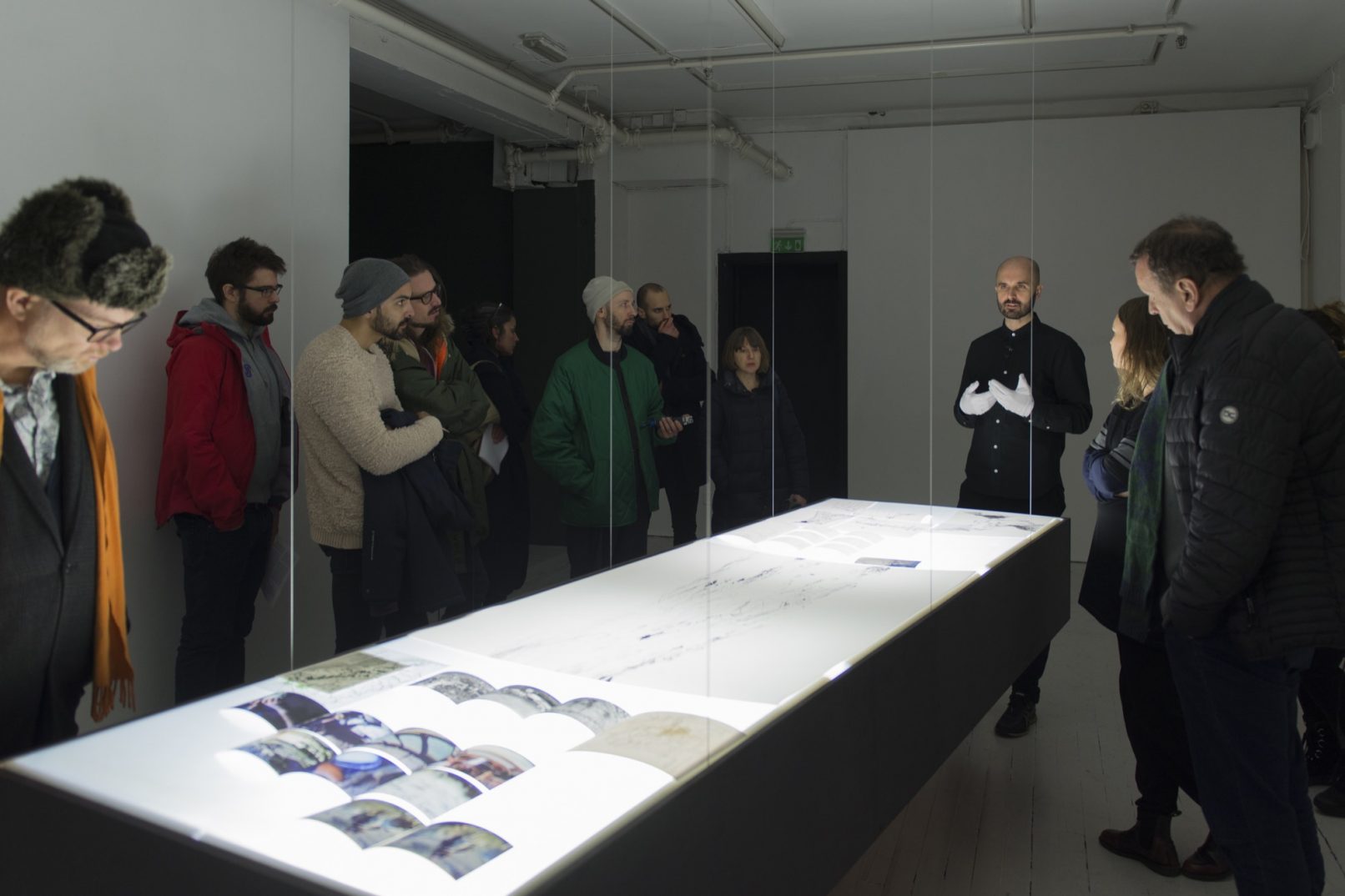 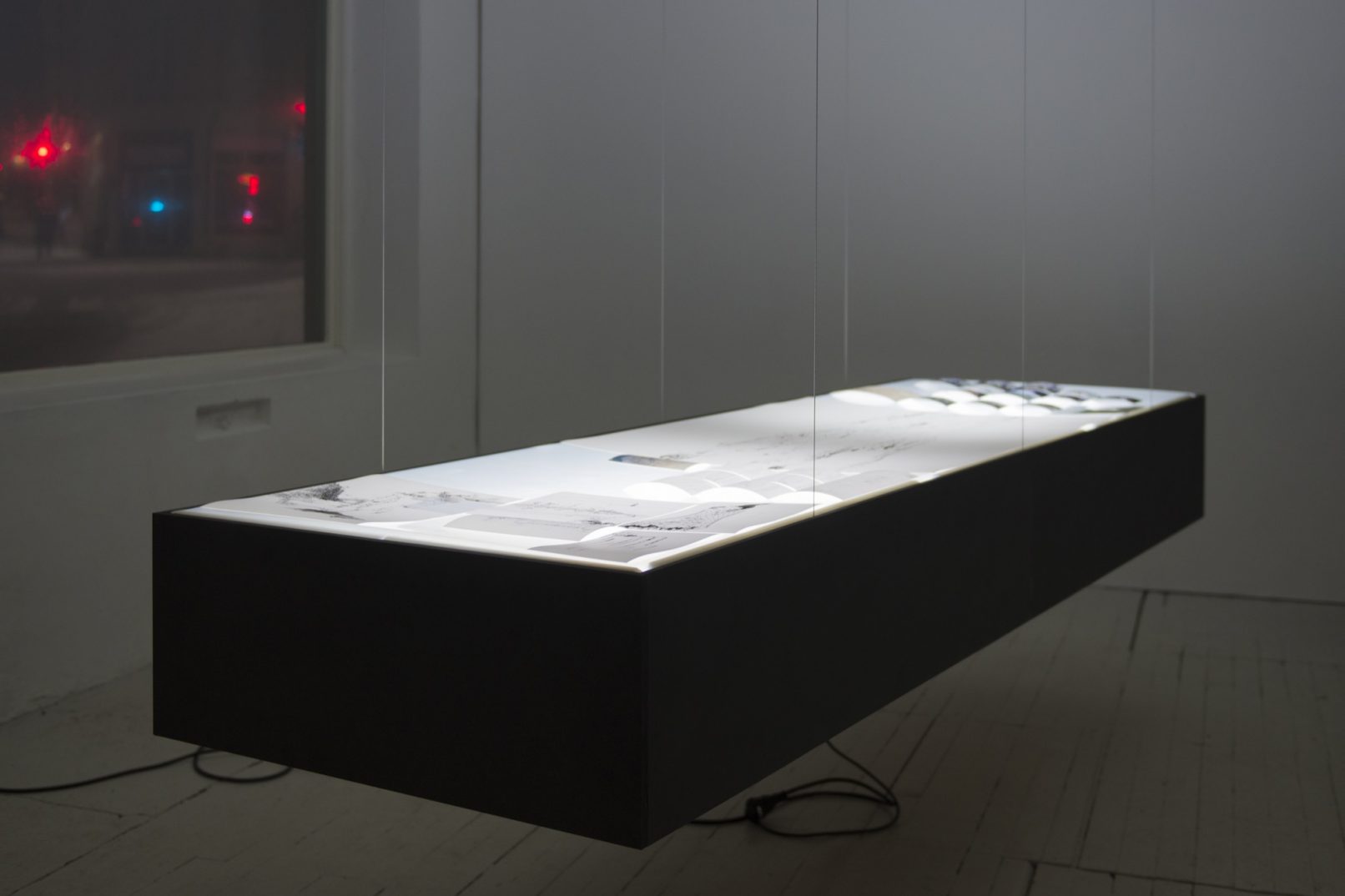 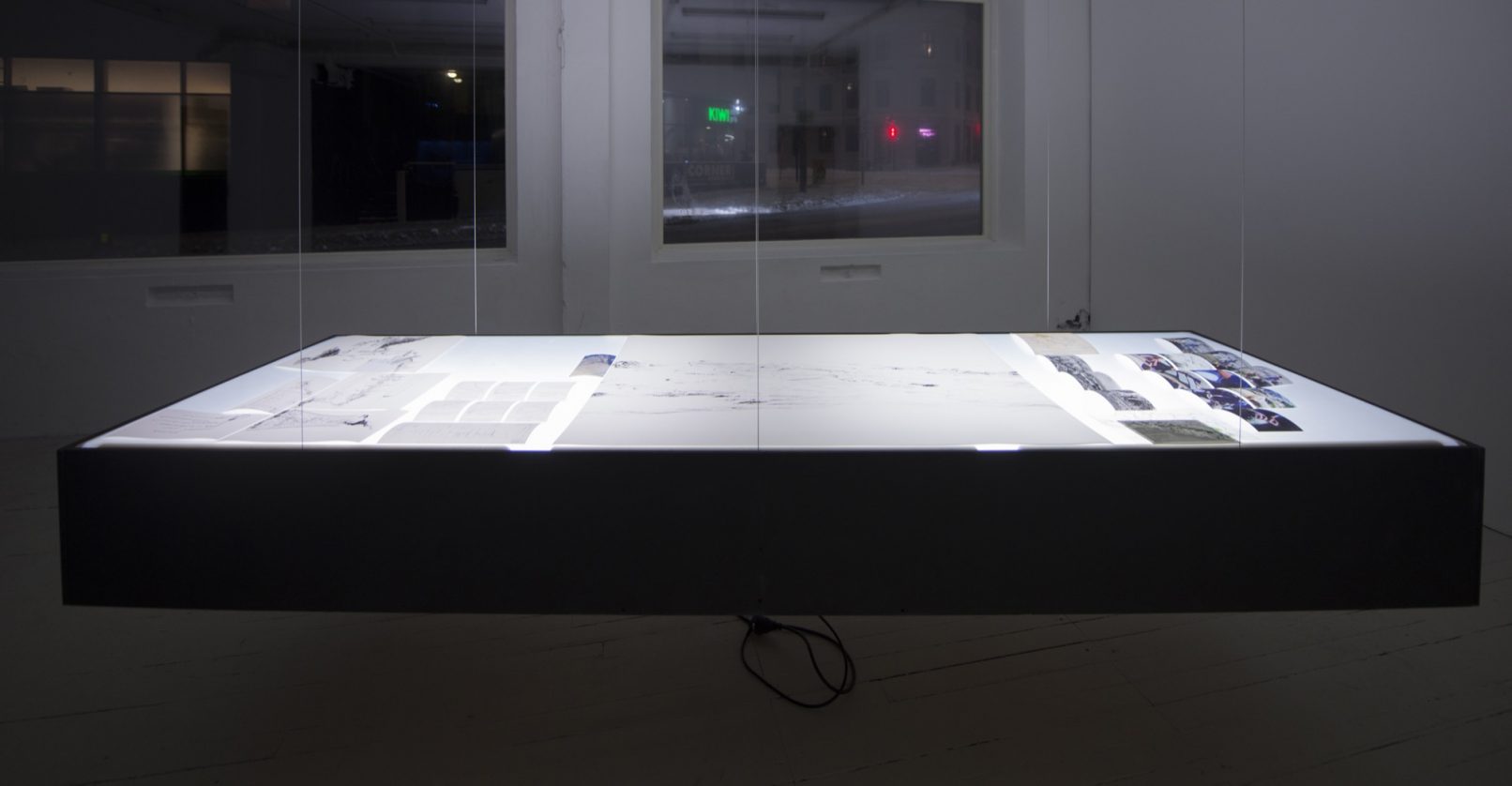 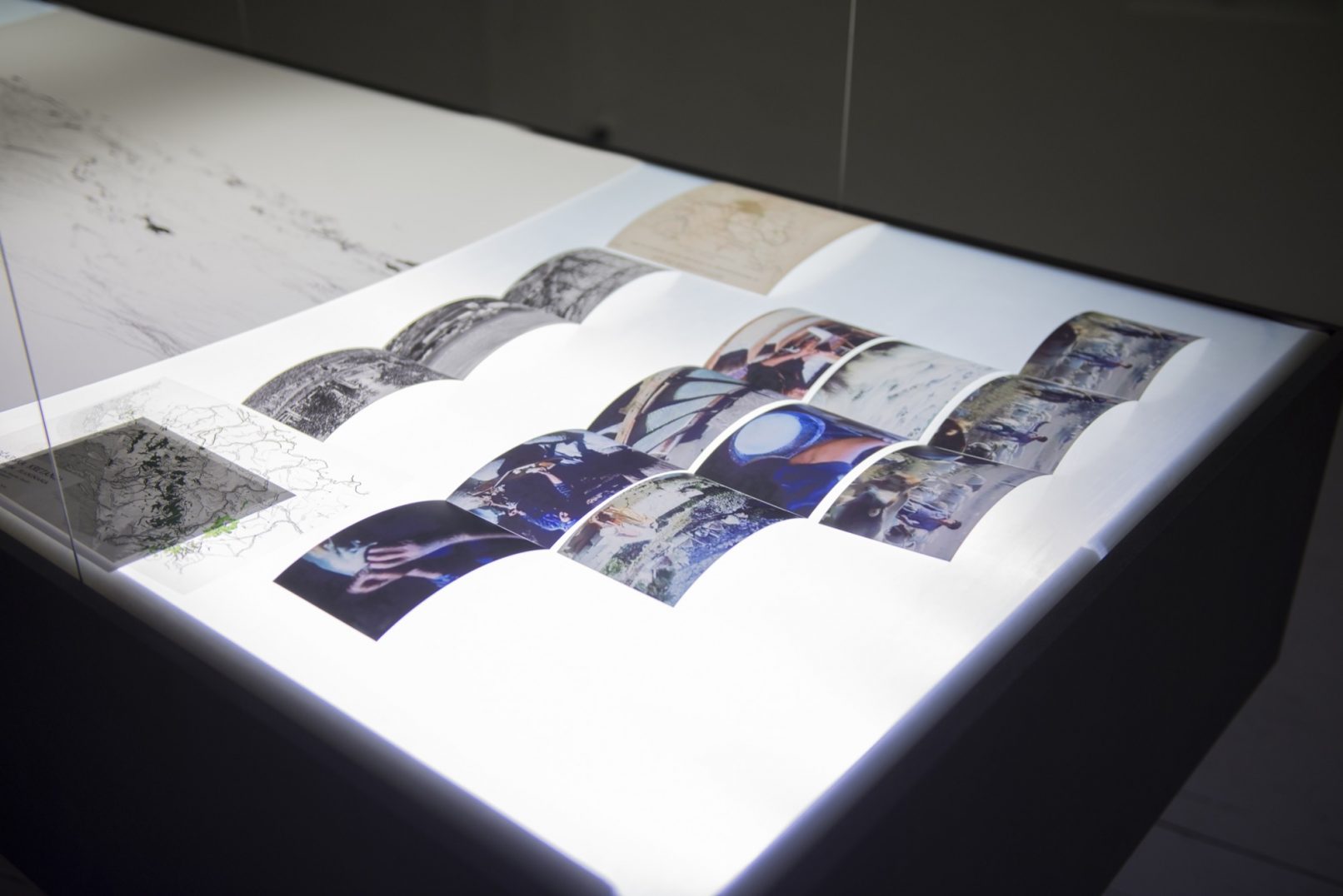 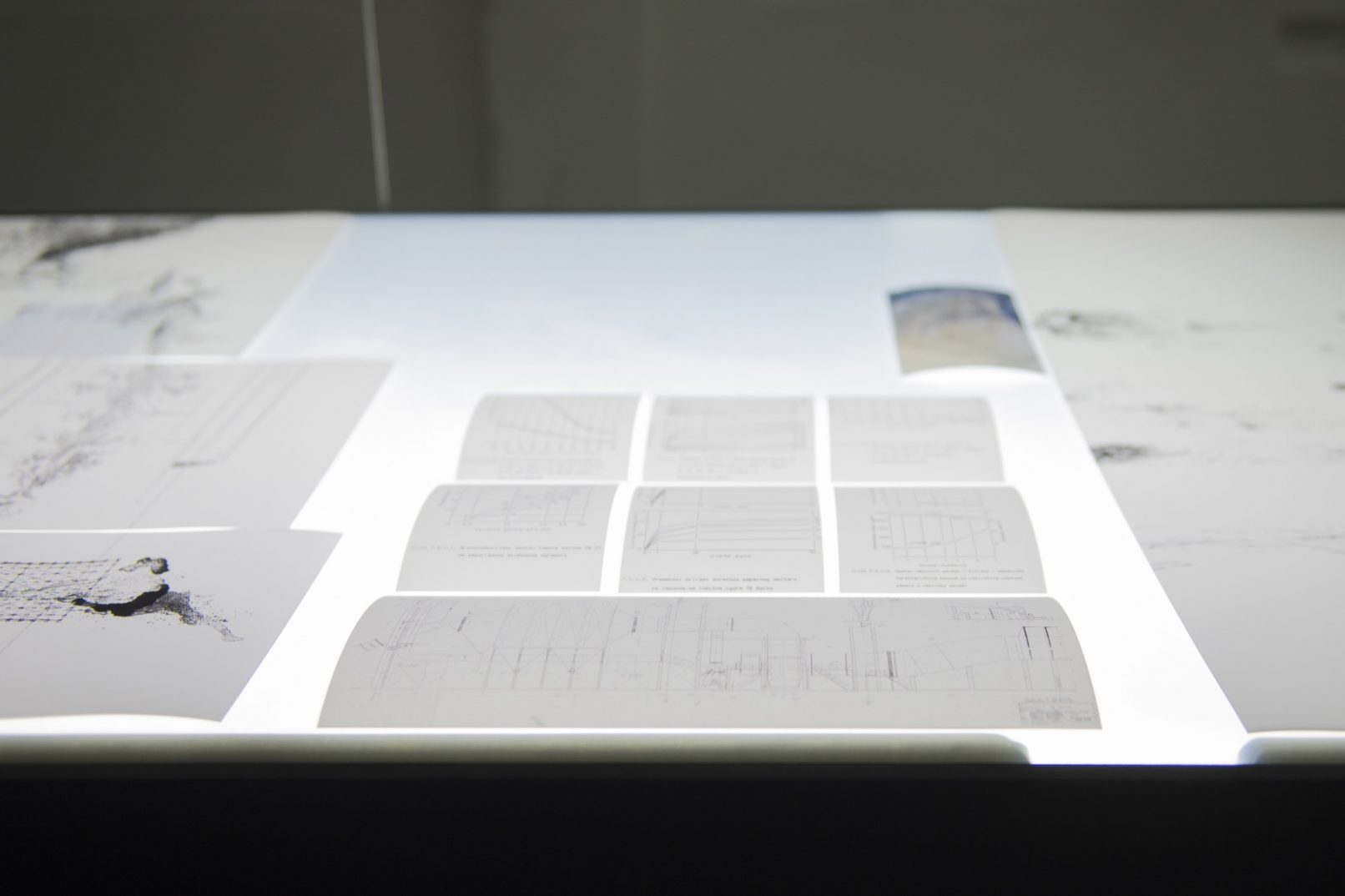 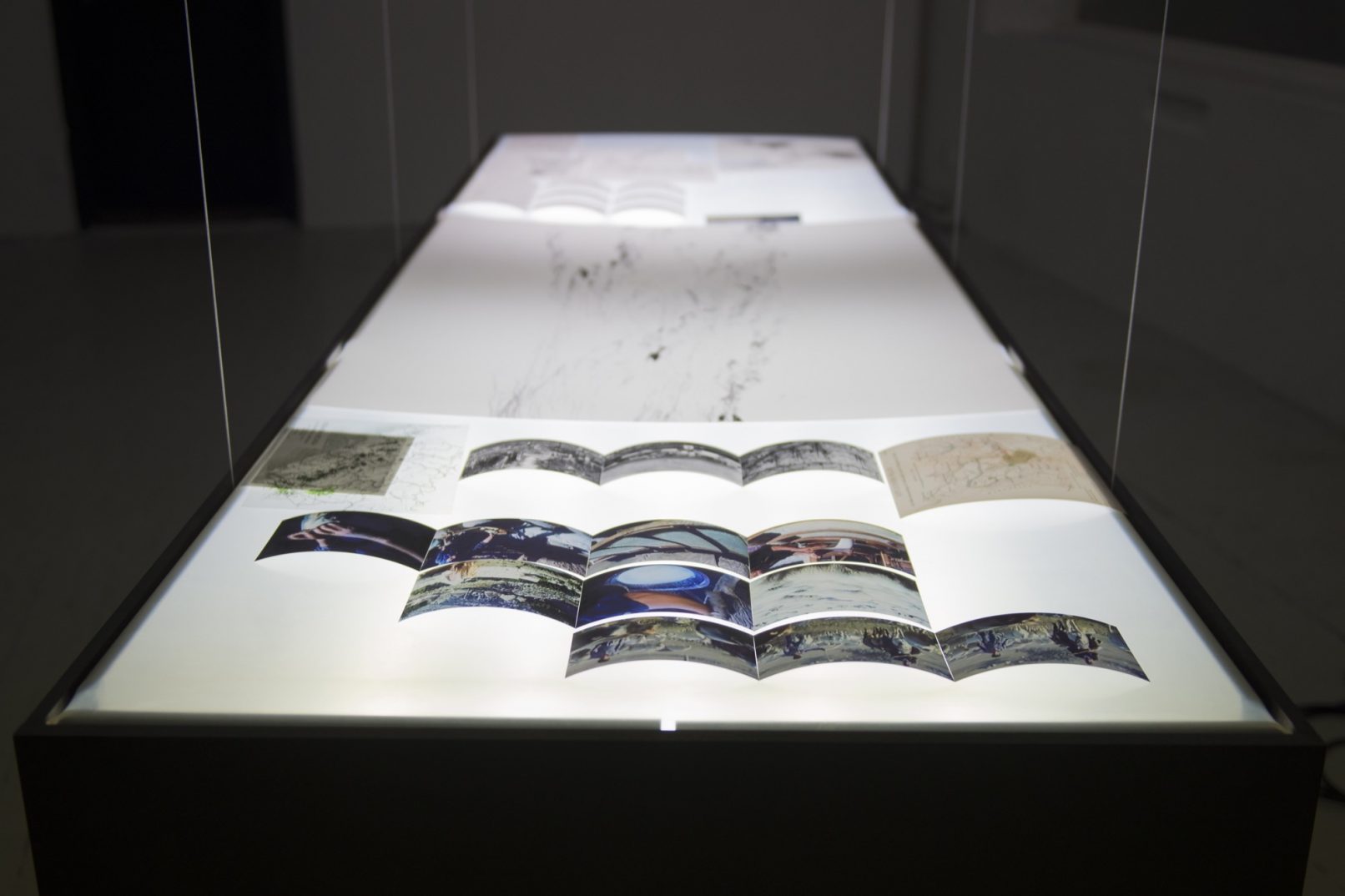 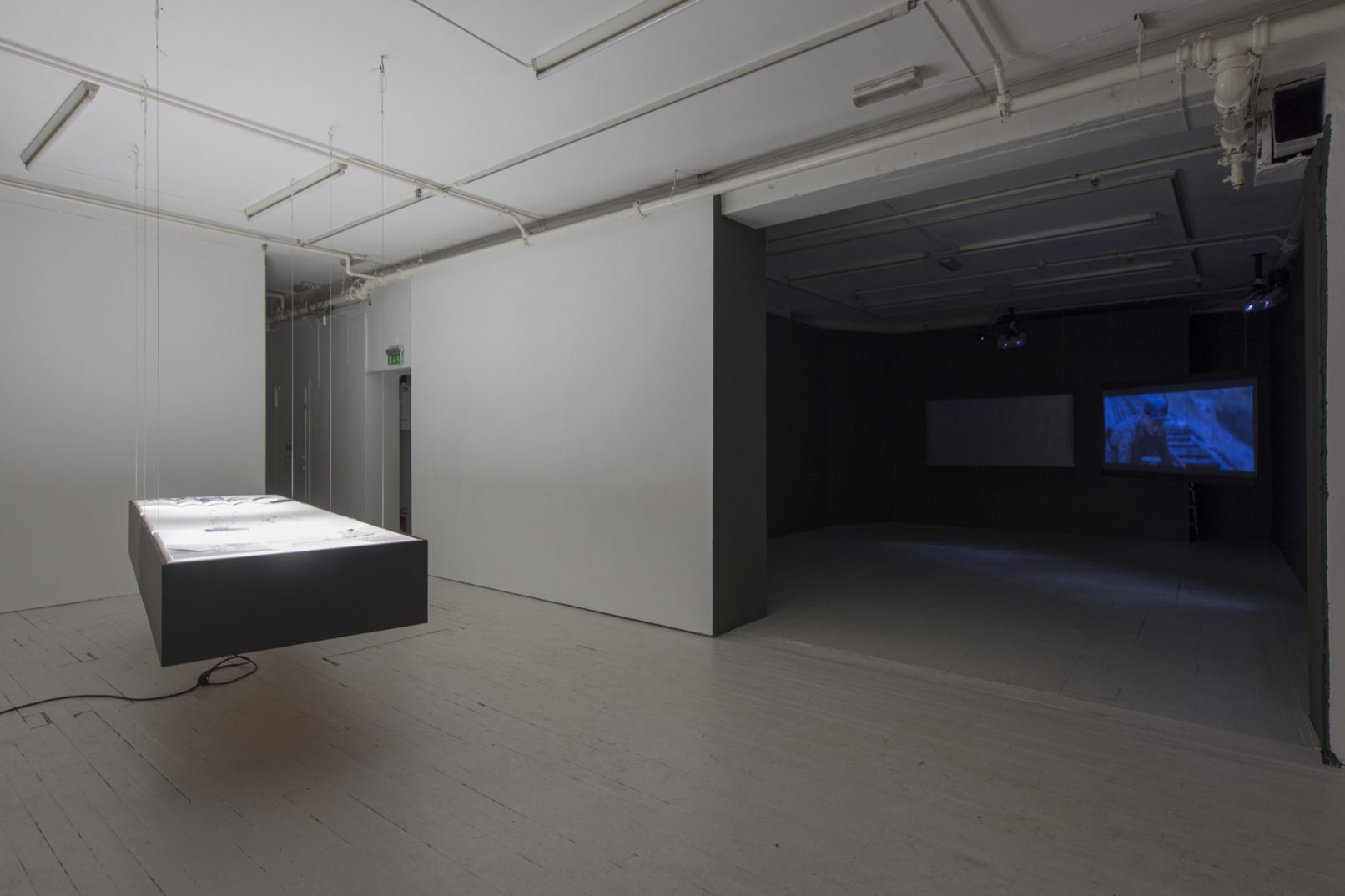 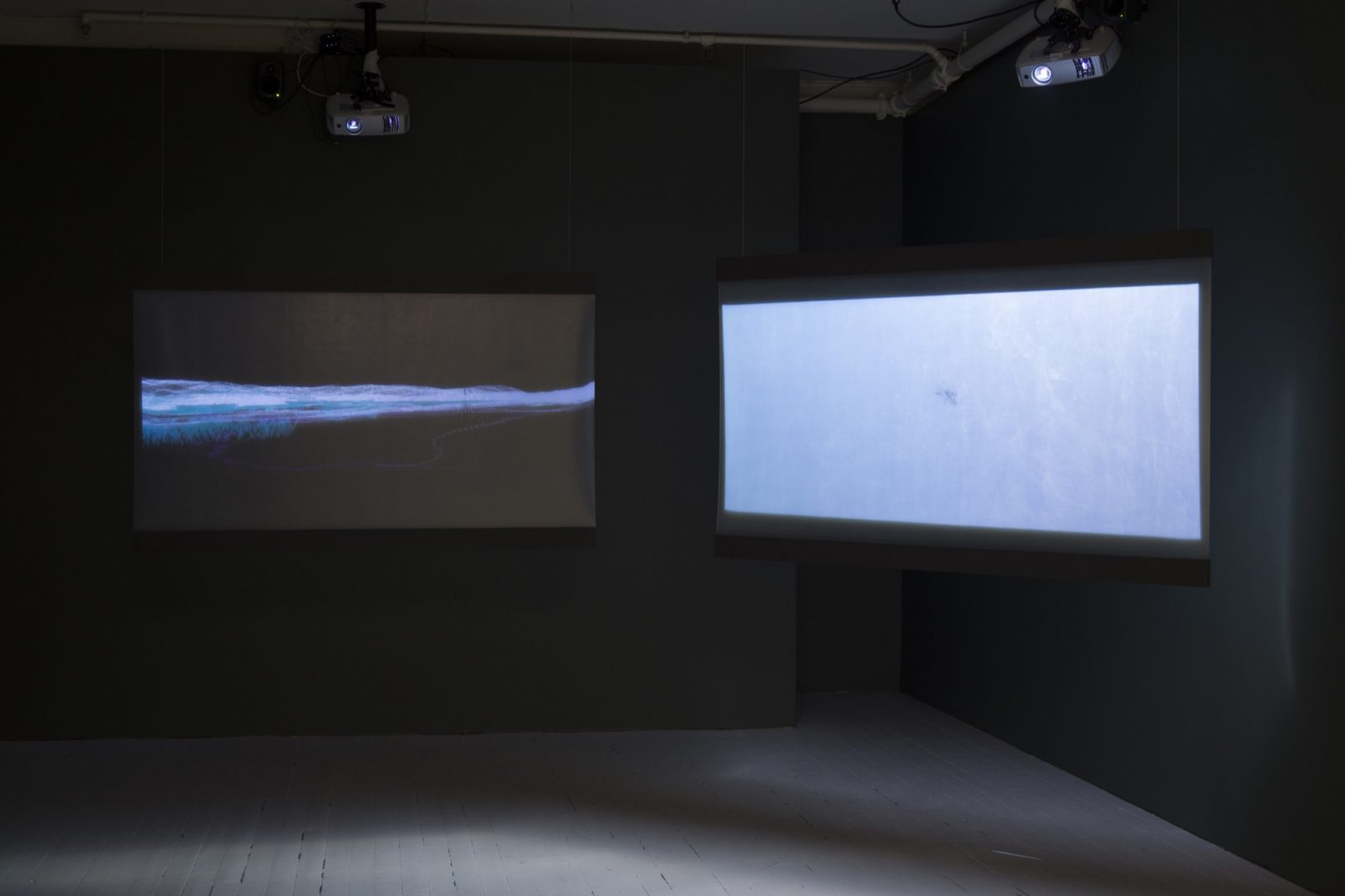