Corpses lay on a windowsill, exposed for days. Their lifeless wings airily sway gently in the stillness. On the other side, the frenetic flies flap their wings and buzz along the surface of the pane. Back and forth, forth and back they shuttle on both sides of the glass, circling around the room at violent speed. Frantically they navigate away from the room then back, colliding brutally against transparency, dying in their attempt to break the bright which separates them.Sitting, watching, we might be synchronized.

“Vi Sees” (Eng: I will see you later) is an ongoing project scrutinising the photographic writings and configurations of Jacky Jaan-Yuan Kuo’s summer residency at Podium. Jacky patches his past pictorial experiences at the space, recording the readings, dialogues, current writings, noises generated throughout his stay at Podium, integrating them into two sets of sound scripts and site-specific spatial installations.

Jacky has invited Oslo-based musician Wei Ting Zeng to participate in these sound installations and improvisations which will be performed live and spontaneously every day during the opening of the space. These sound materials and improvisations are responding to their changing bodies, both in terms of space, machine, renewing their memories, identity insecurity, physical perception, and the potential sources of combining sensations, memories as alternative knowledge.

“Vi Sees” – is an extension of Jacky’s solo exhibition “The Location of Tears.” The work concerns the ongoing, something without an exact end. His photographic experience pertains to the reconstructed － inevitably fictionalised － as fragments of memory, shuttling backward and forwards in between notes, bodies of authorship, fictions, and autobiography. Furthermore, it asks if individual identity is a constant relocation of estranged collective consciousness, or is it integral to the whole of the collected narrative? 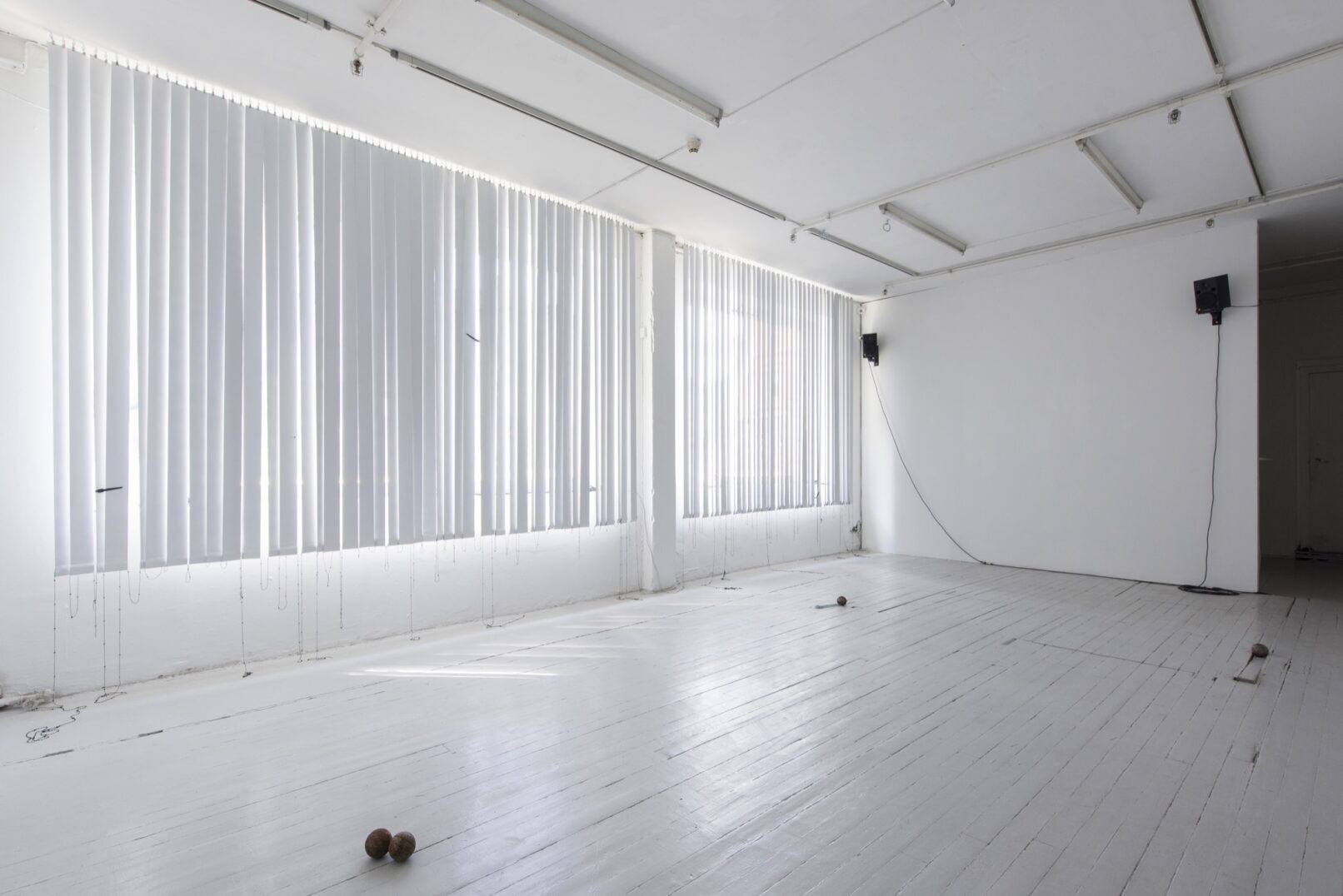 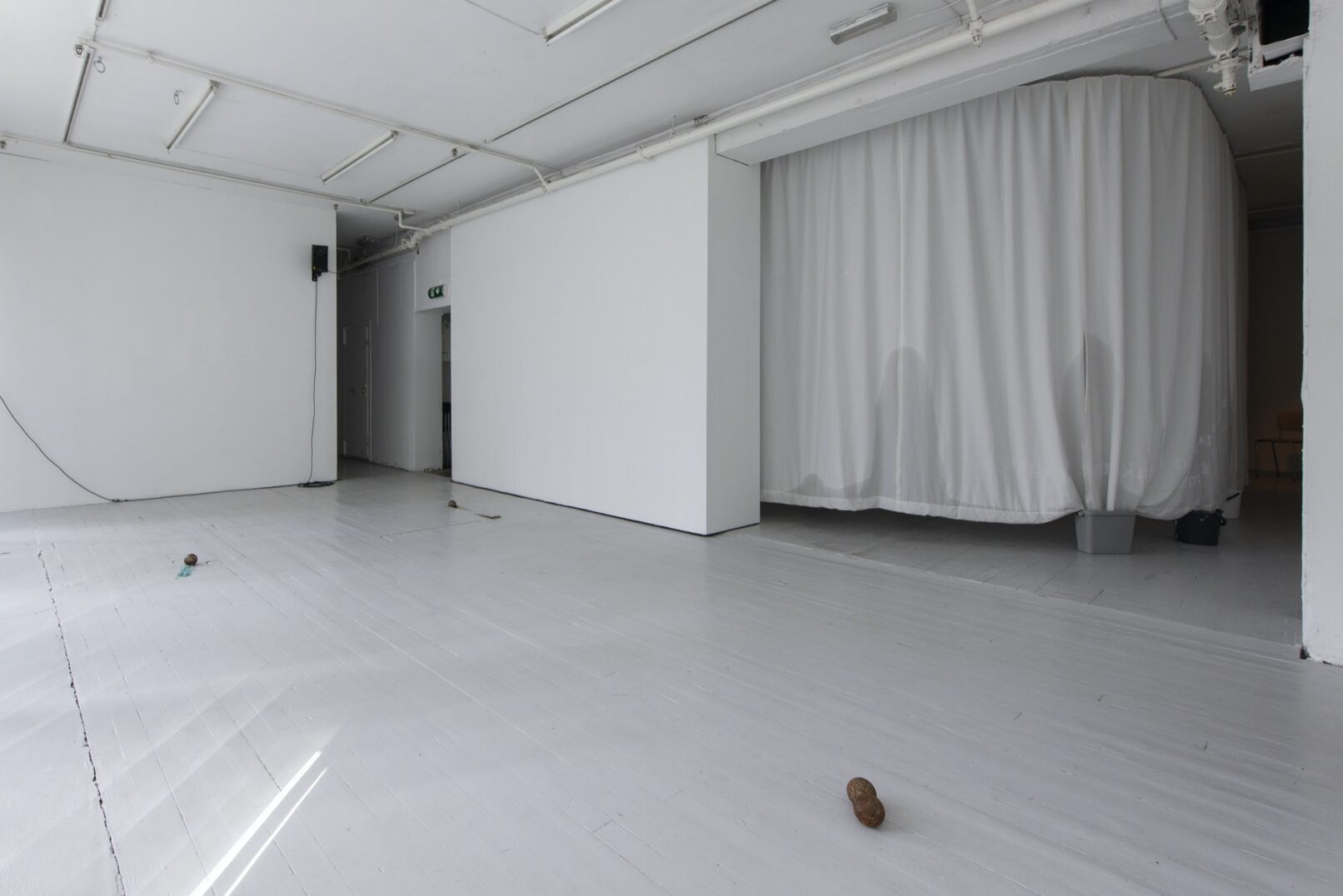 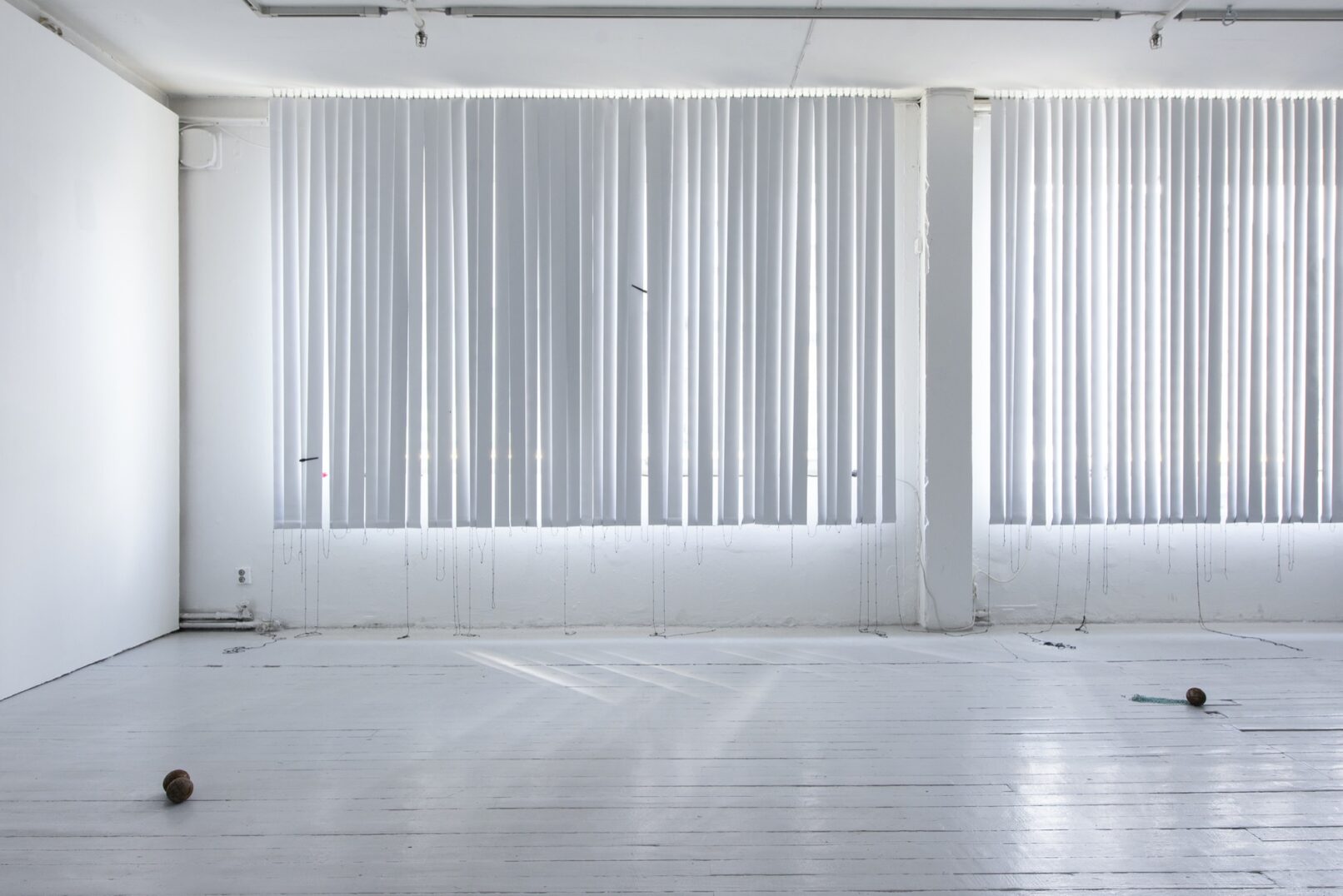 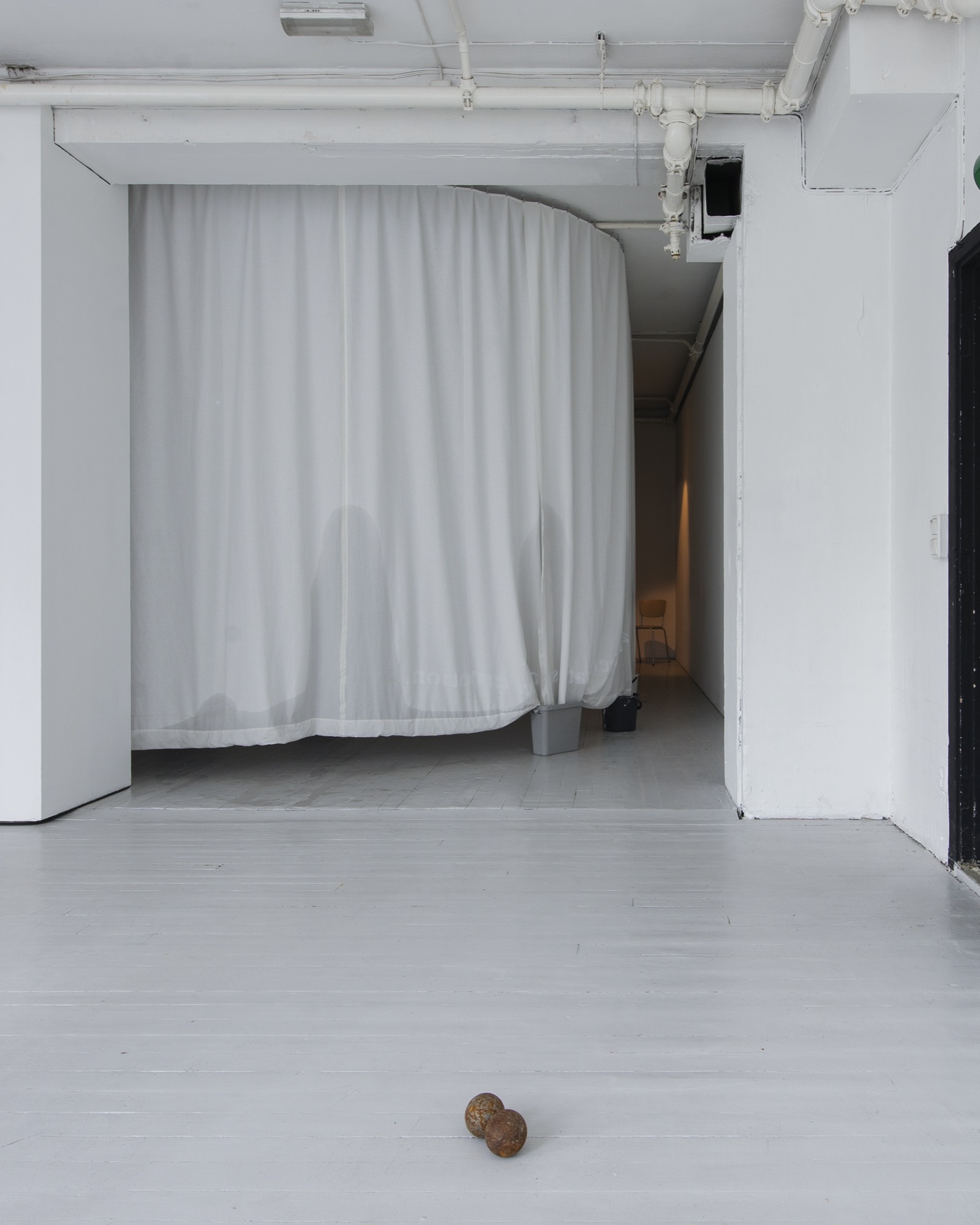 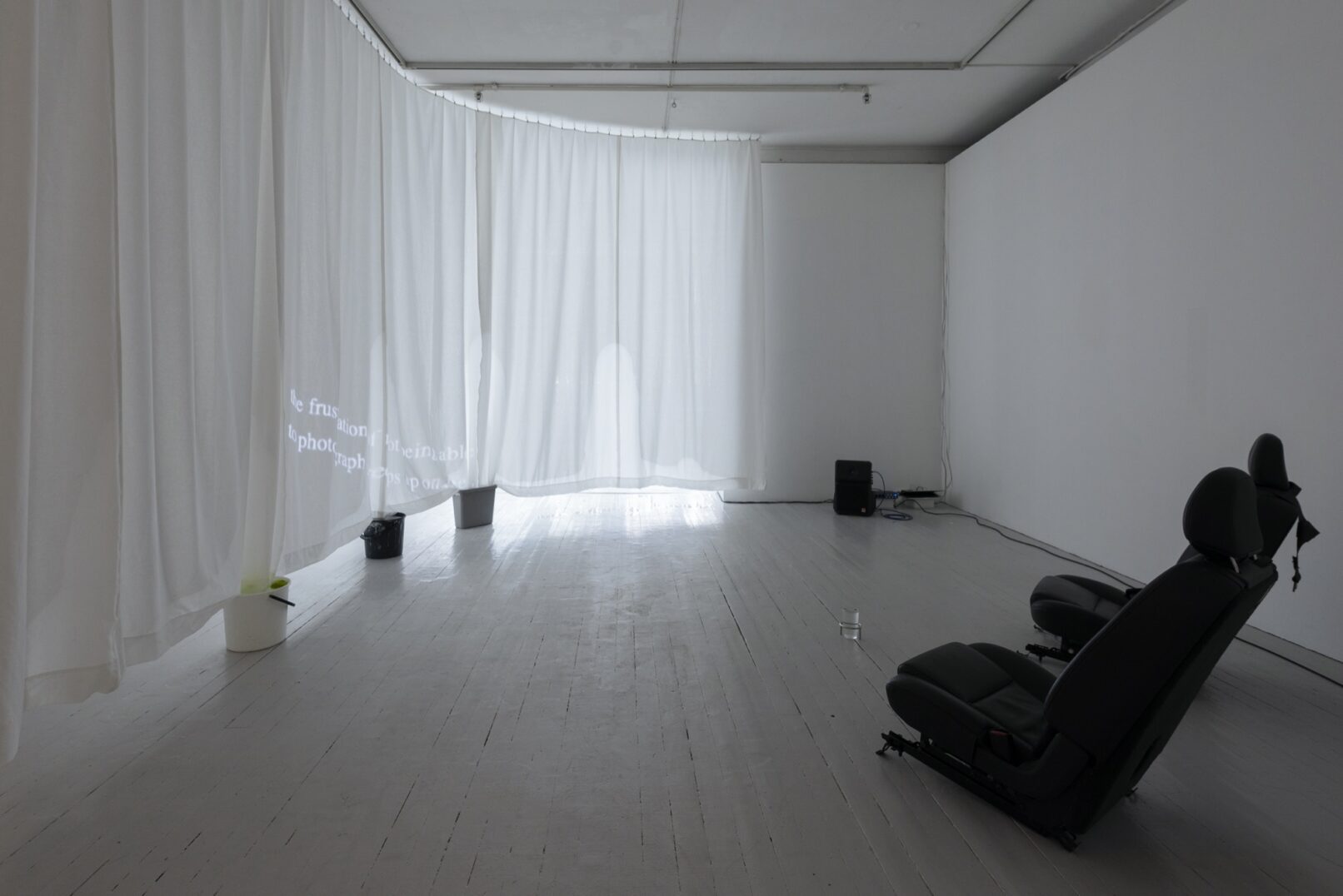 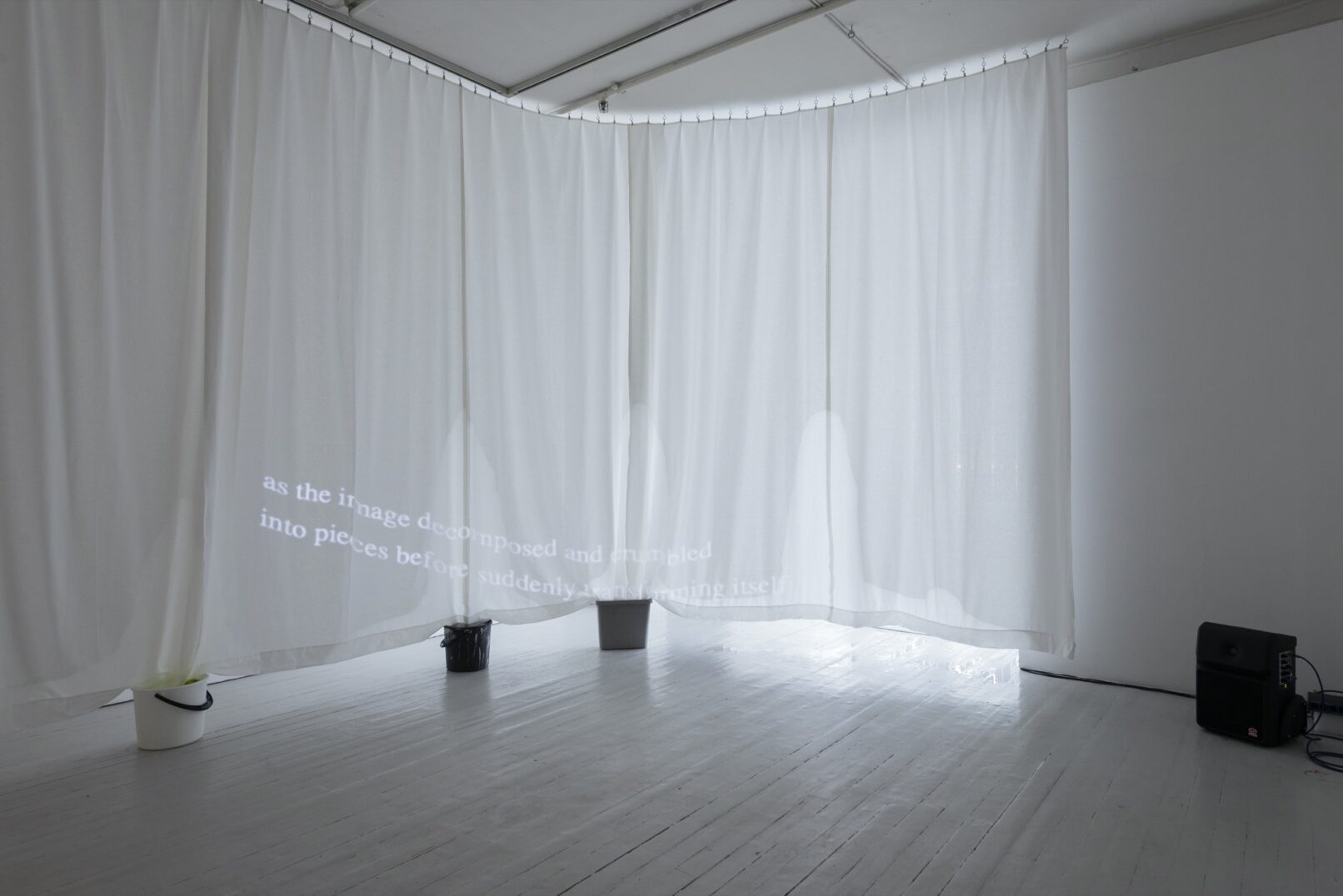 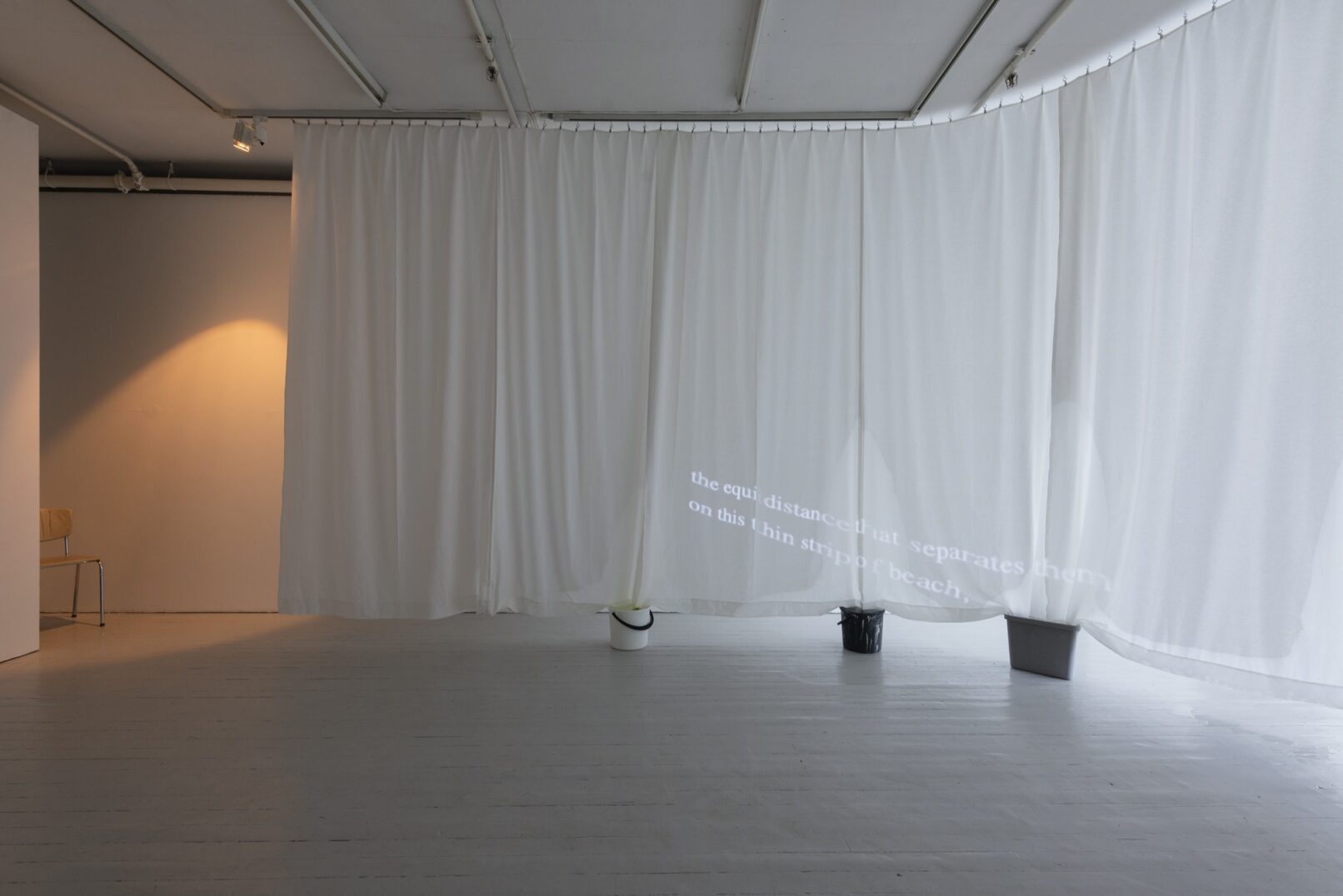 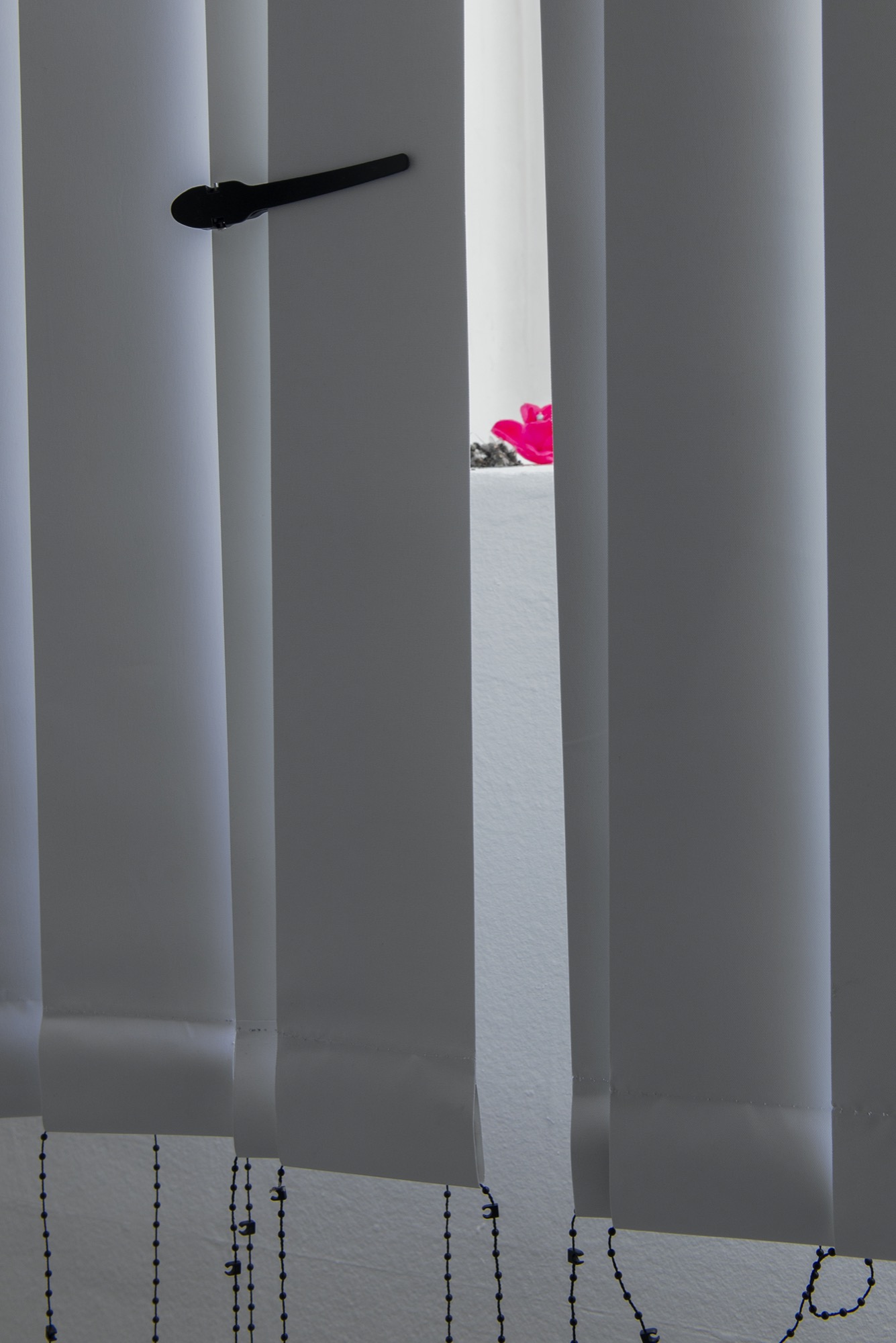 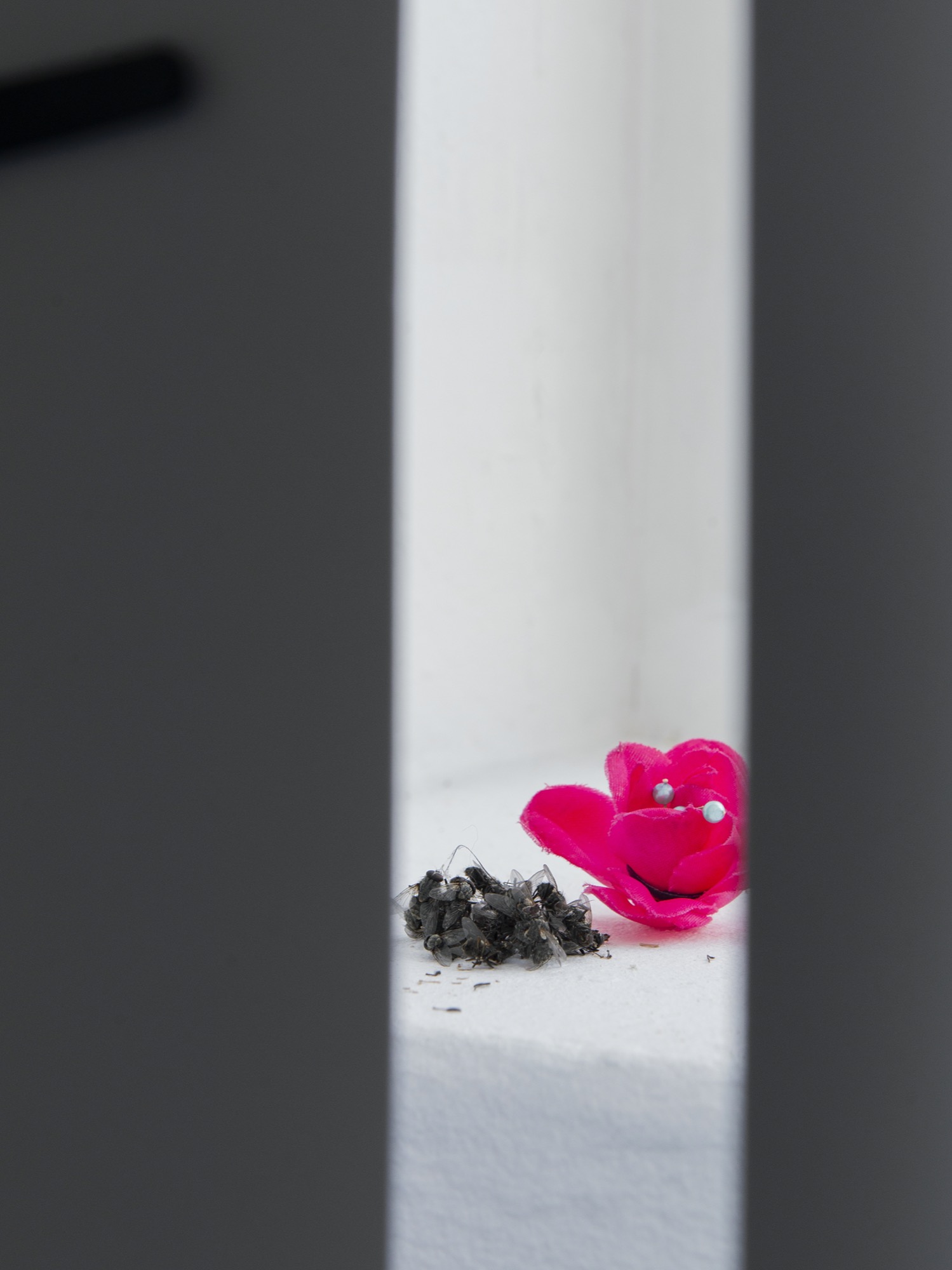 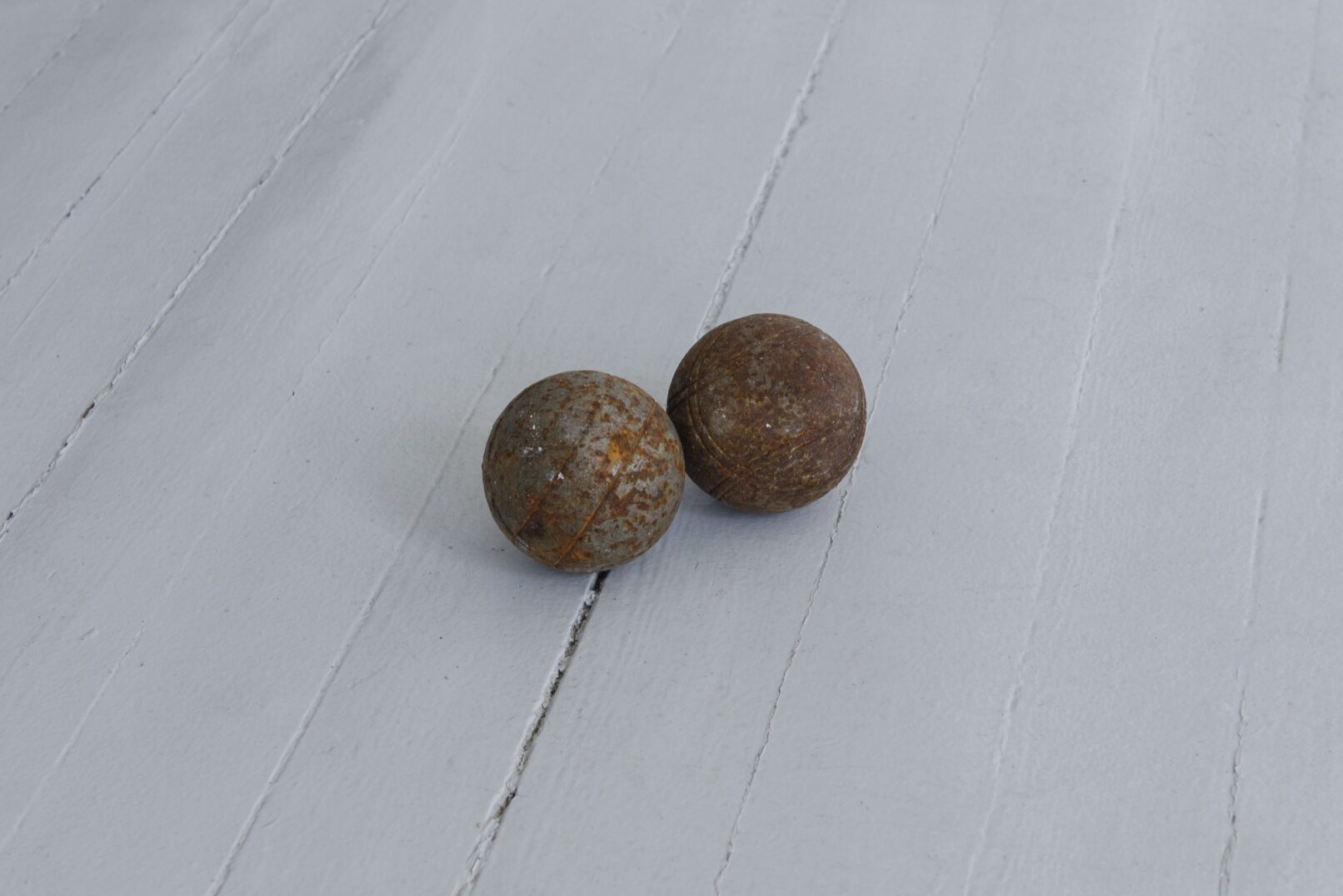 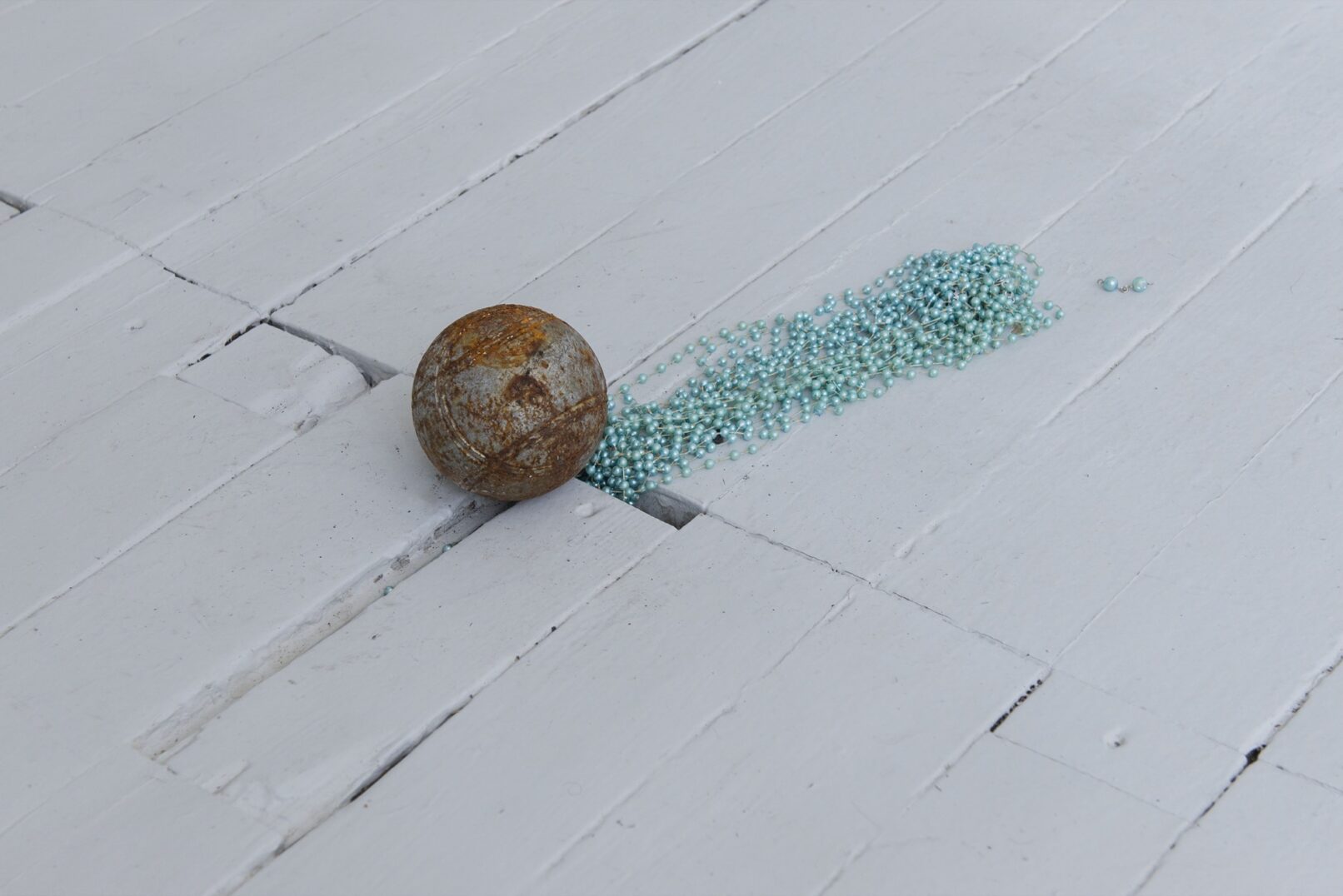 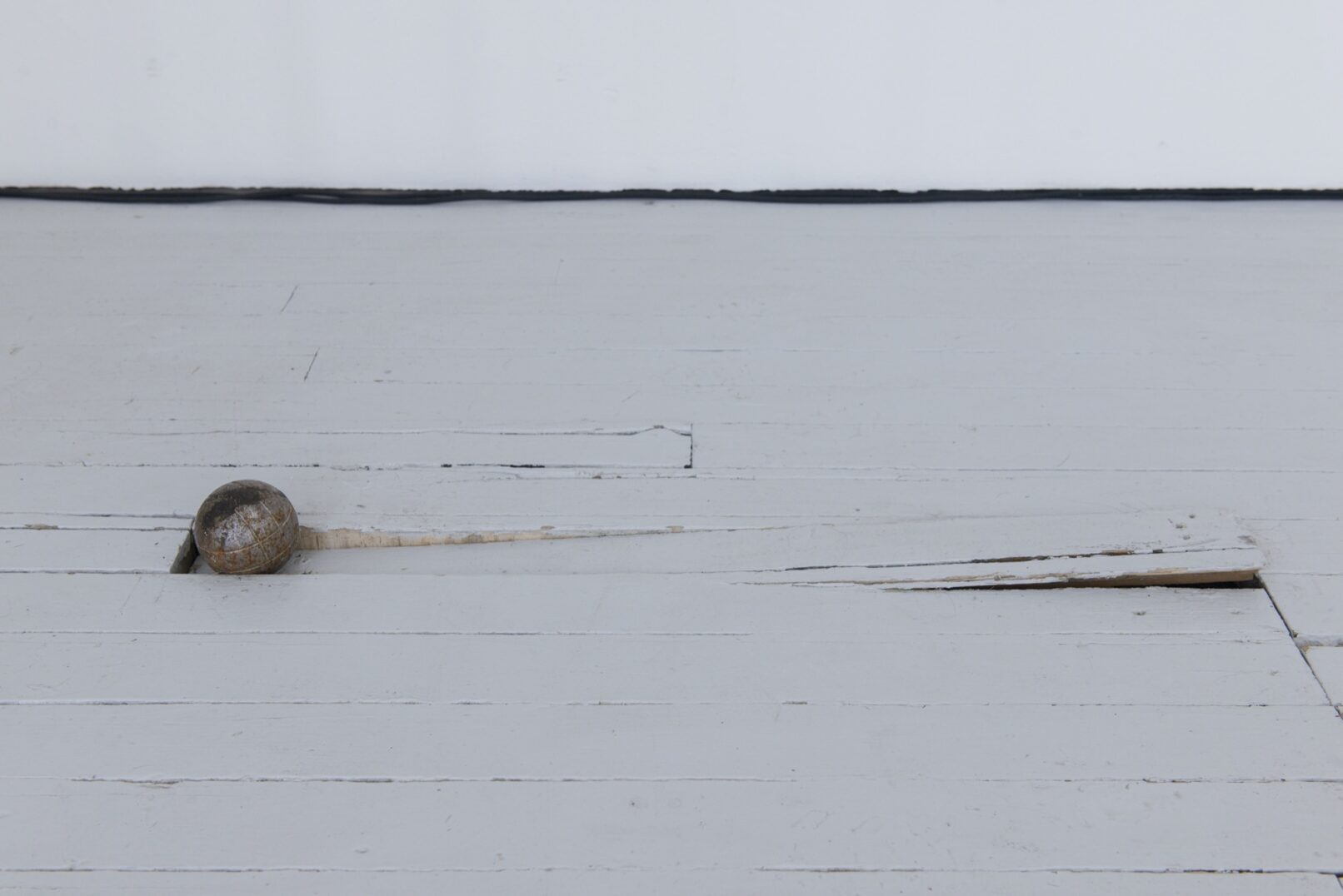 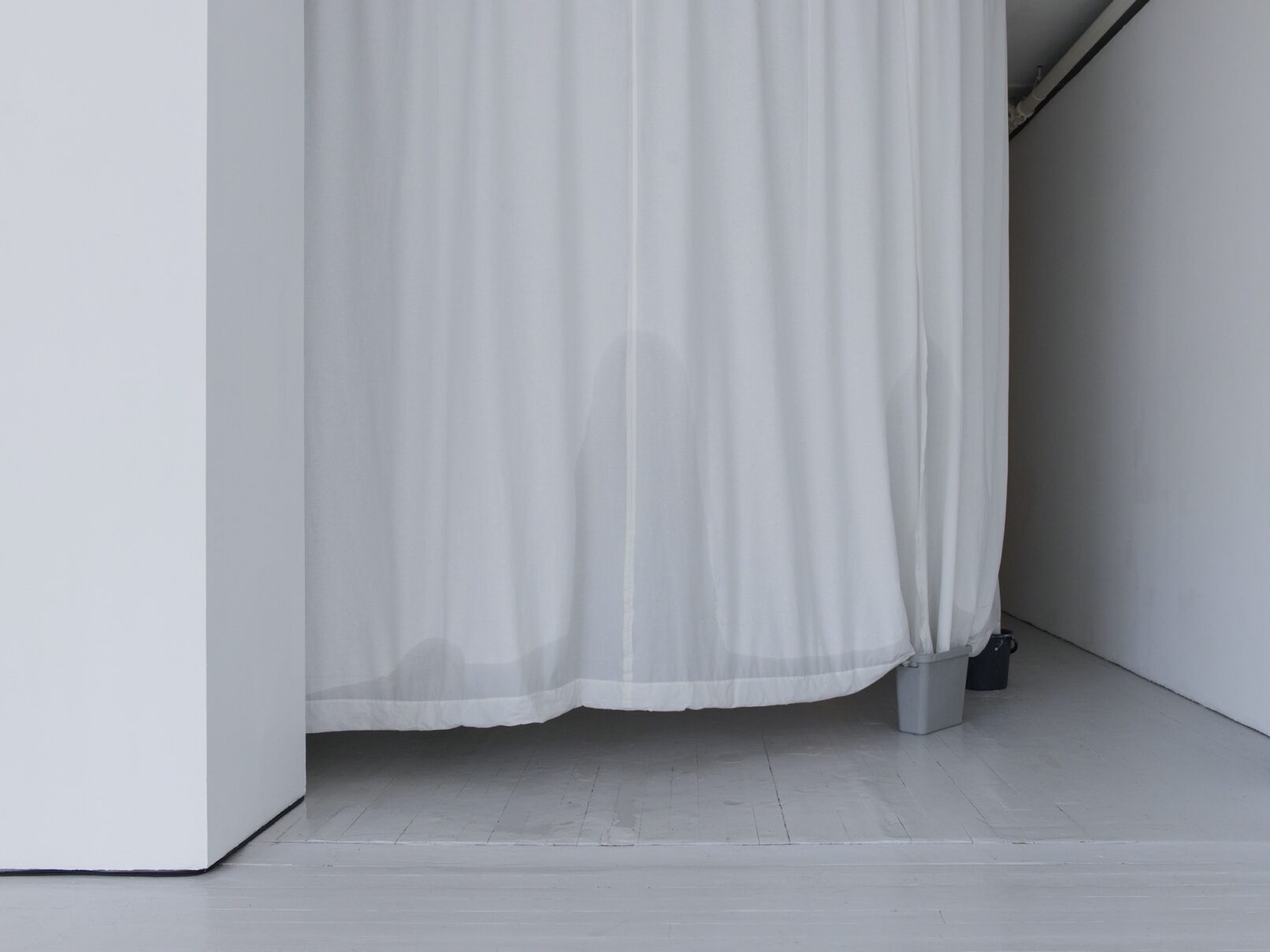 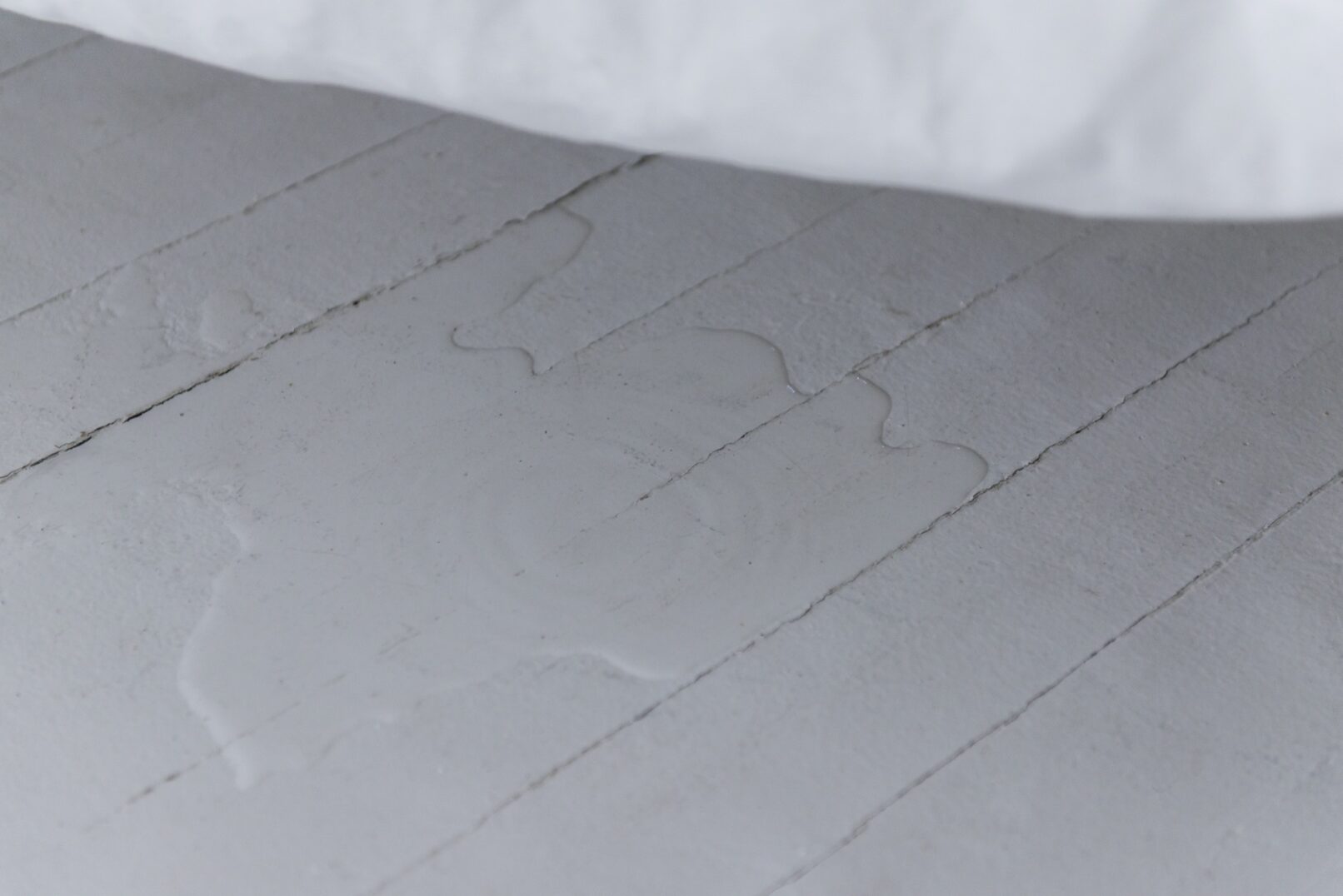 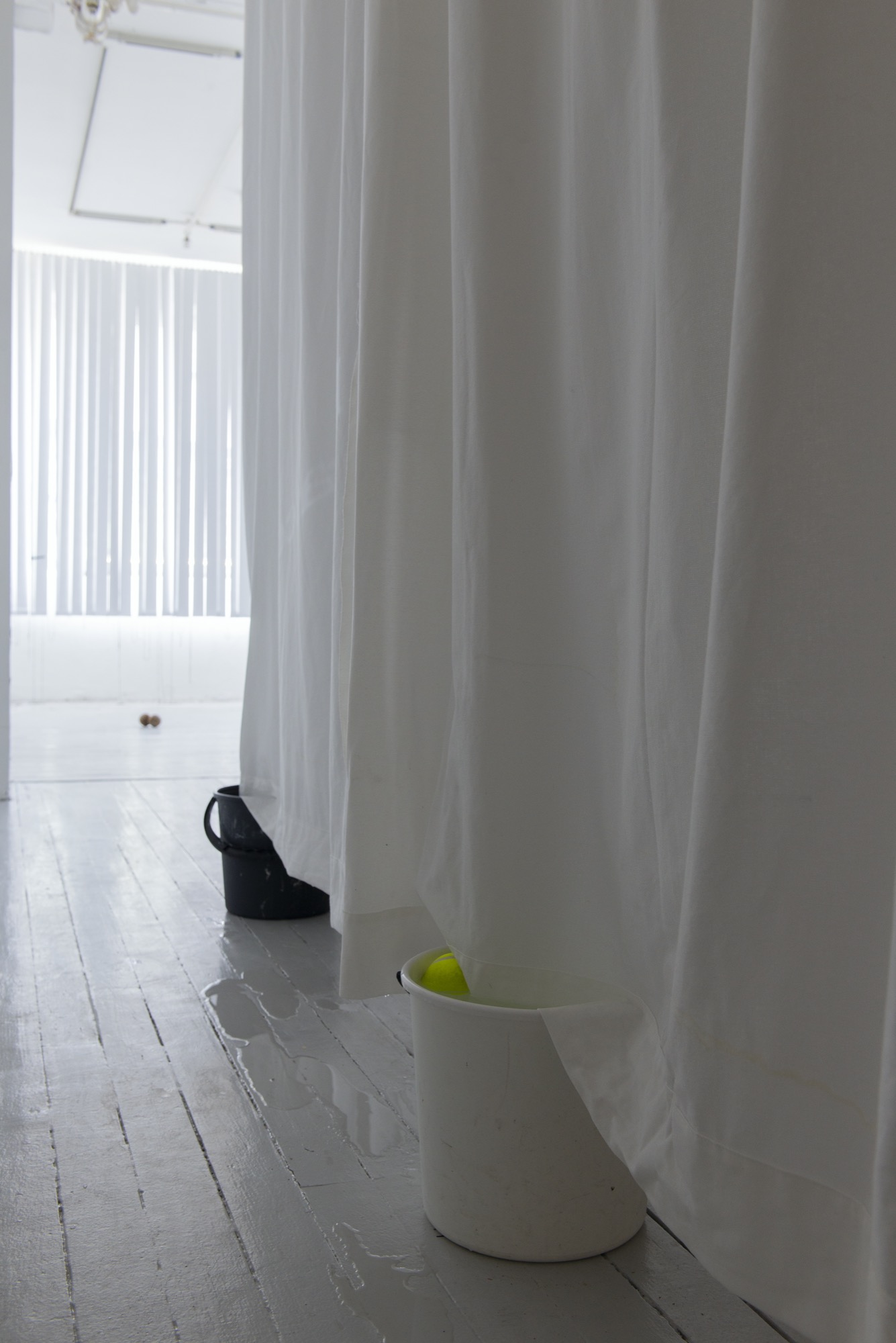 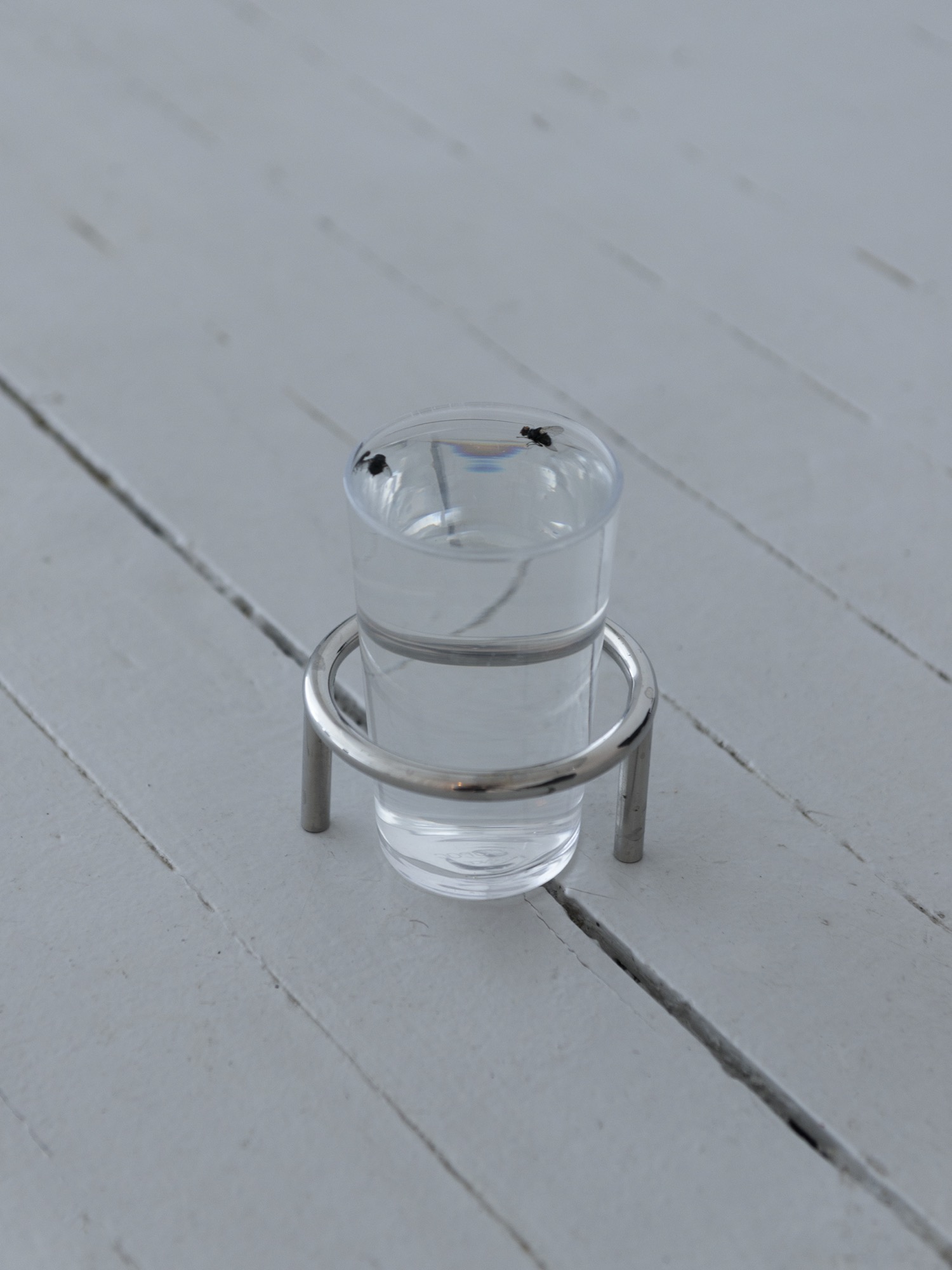 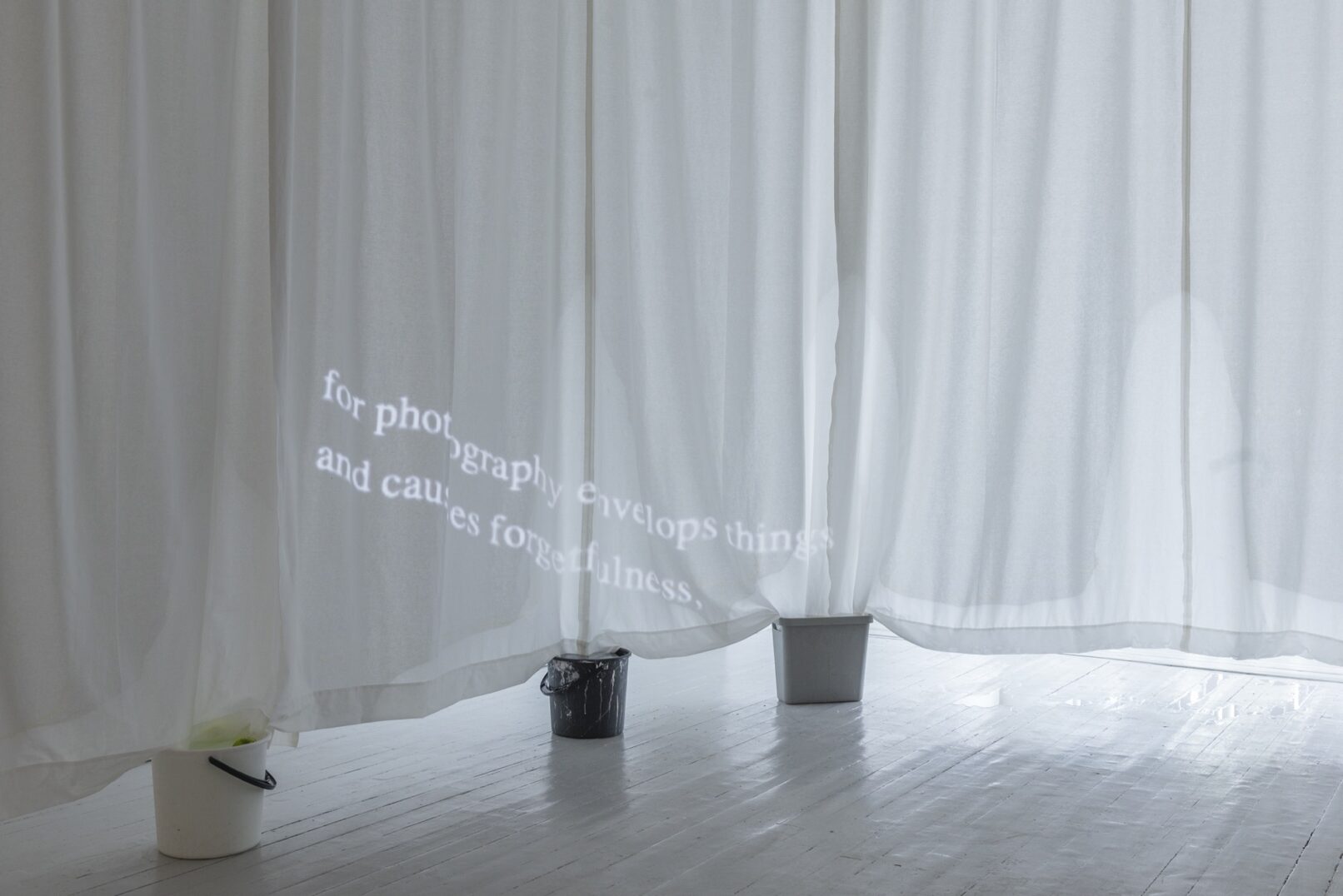 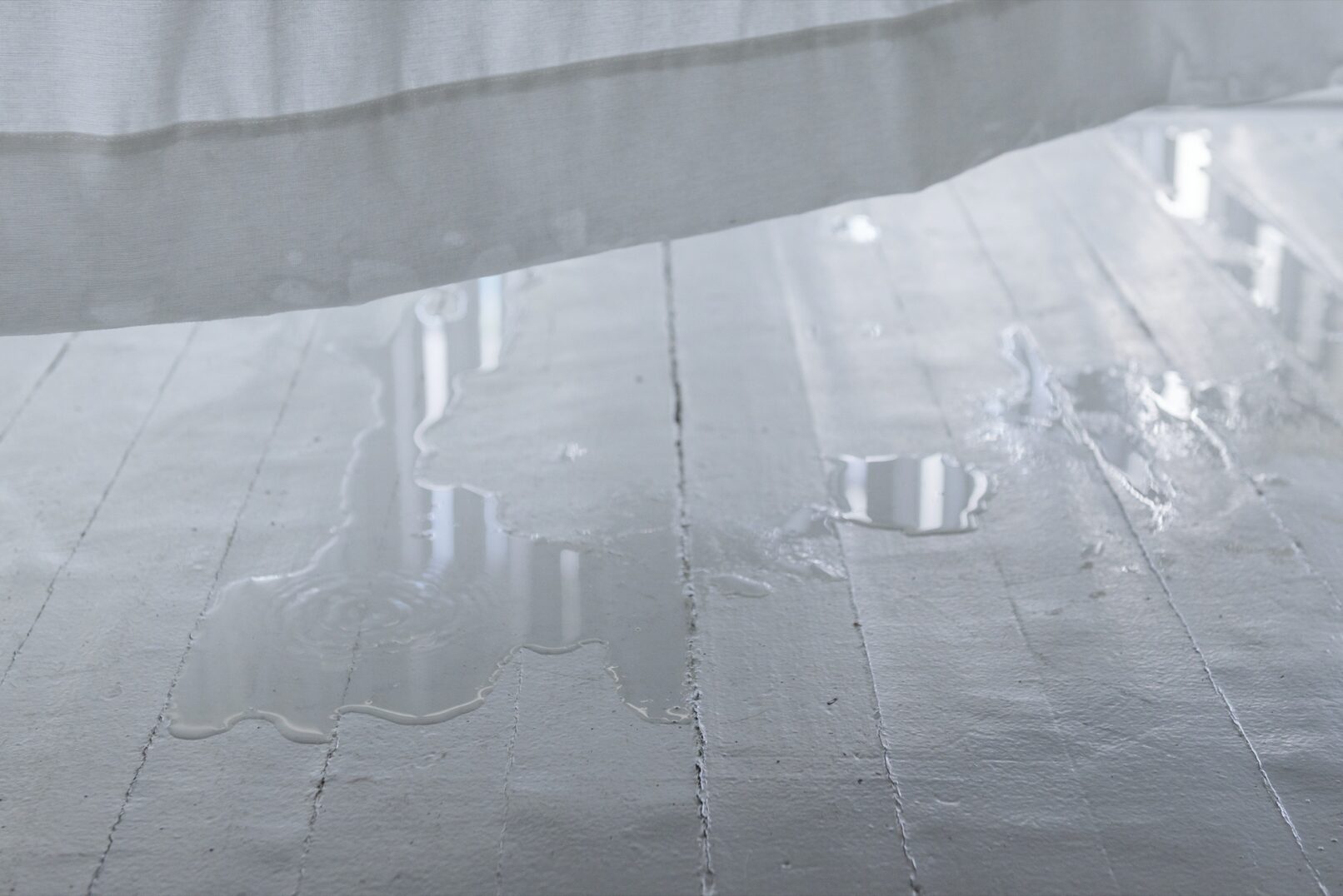 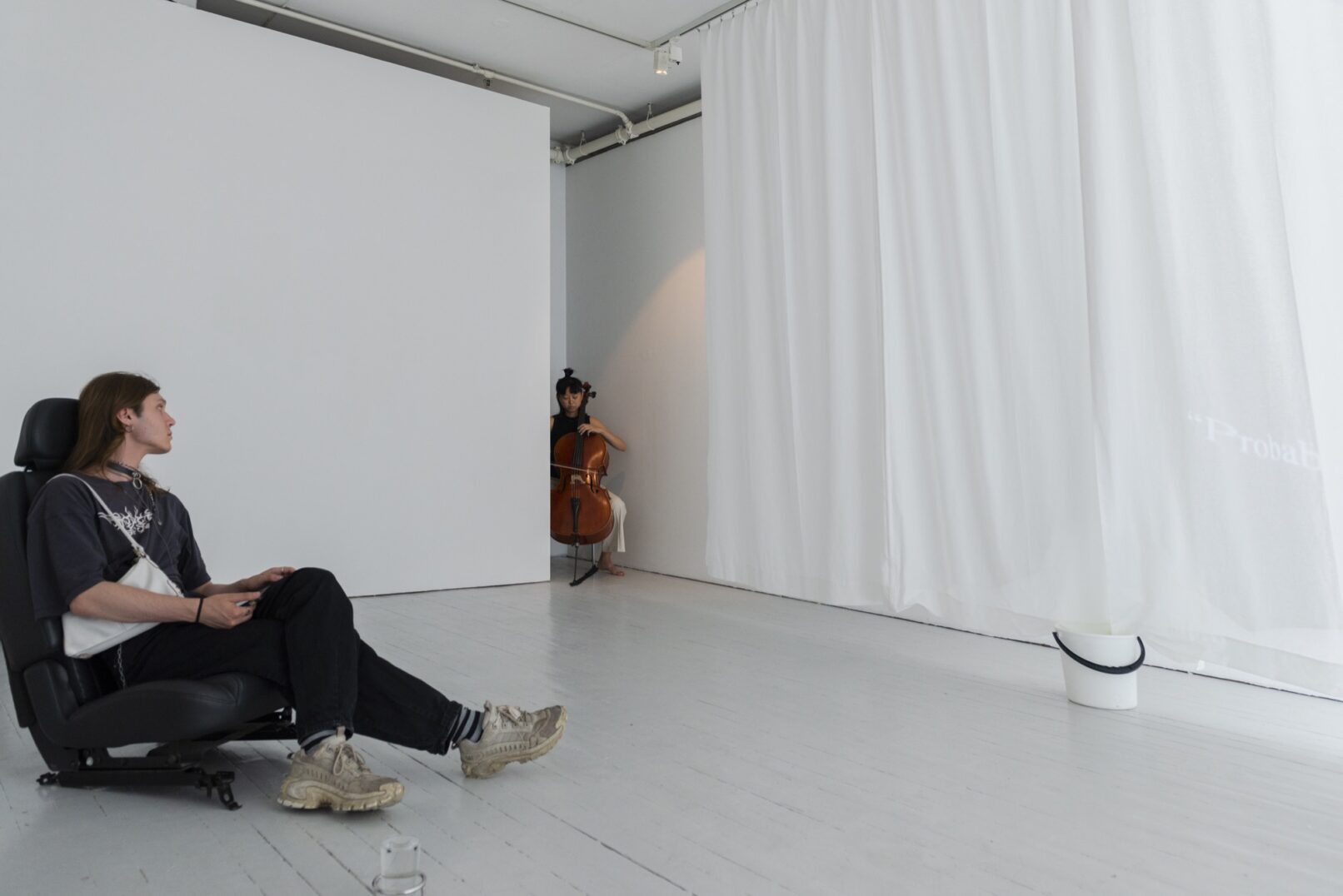 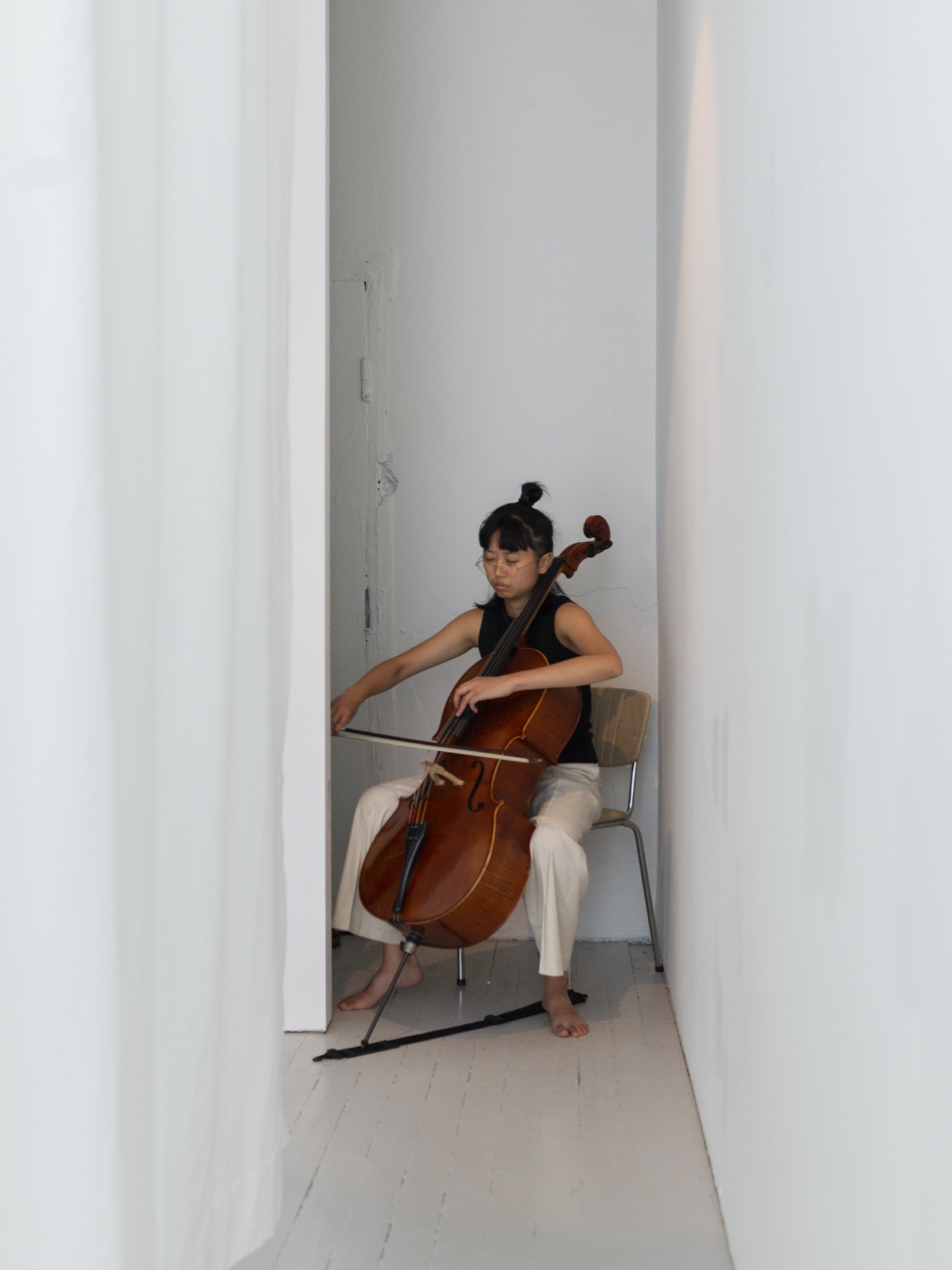 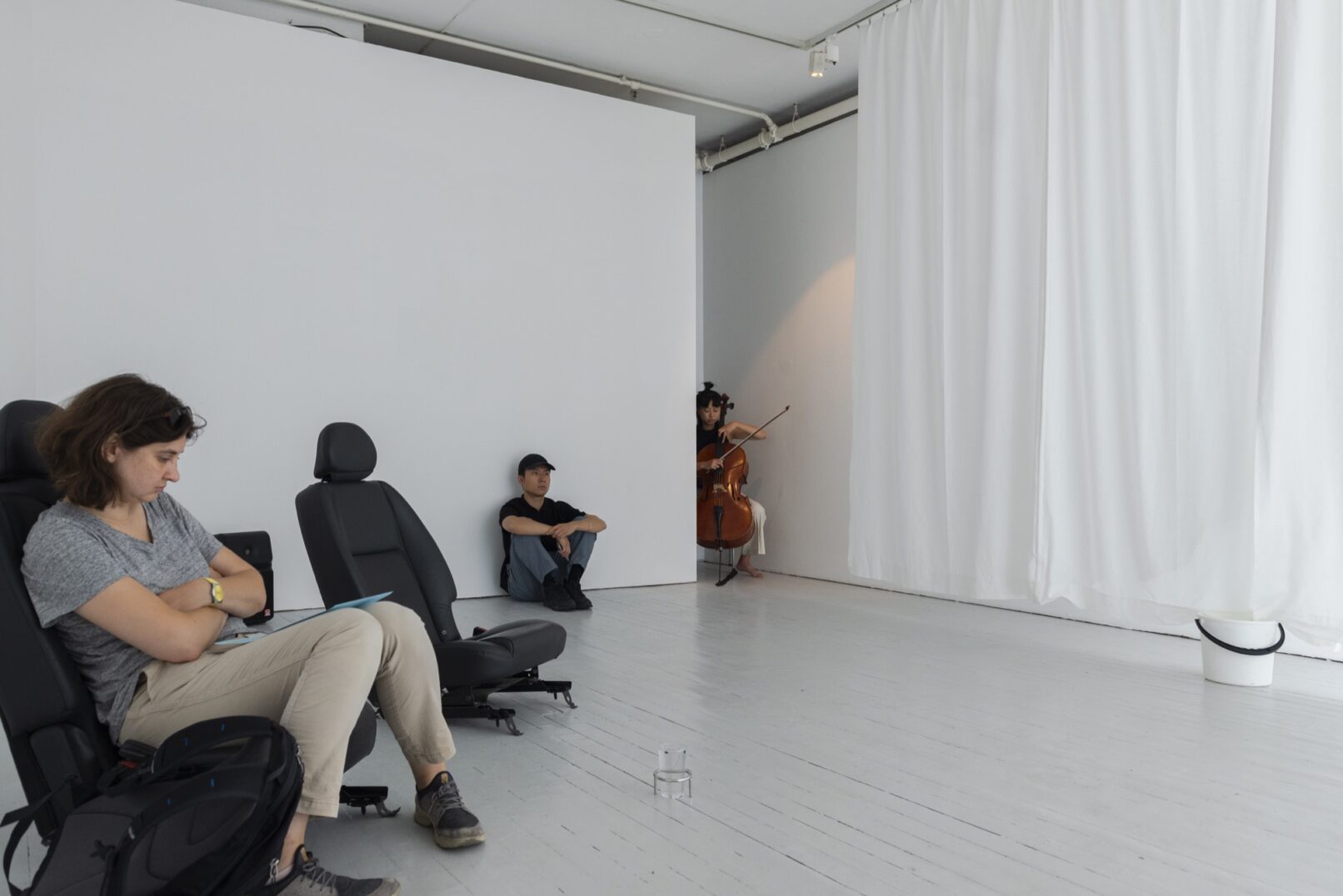 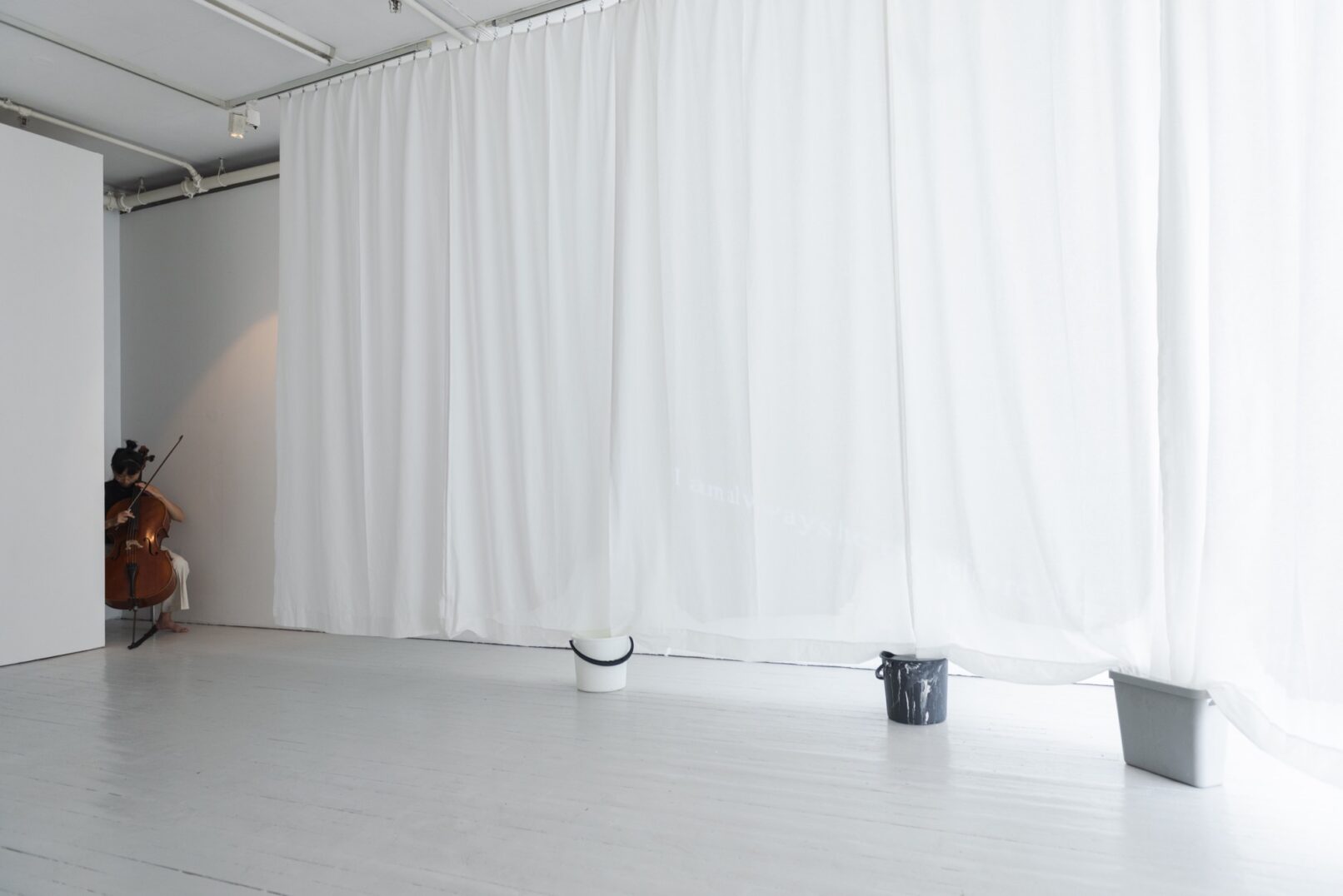 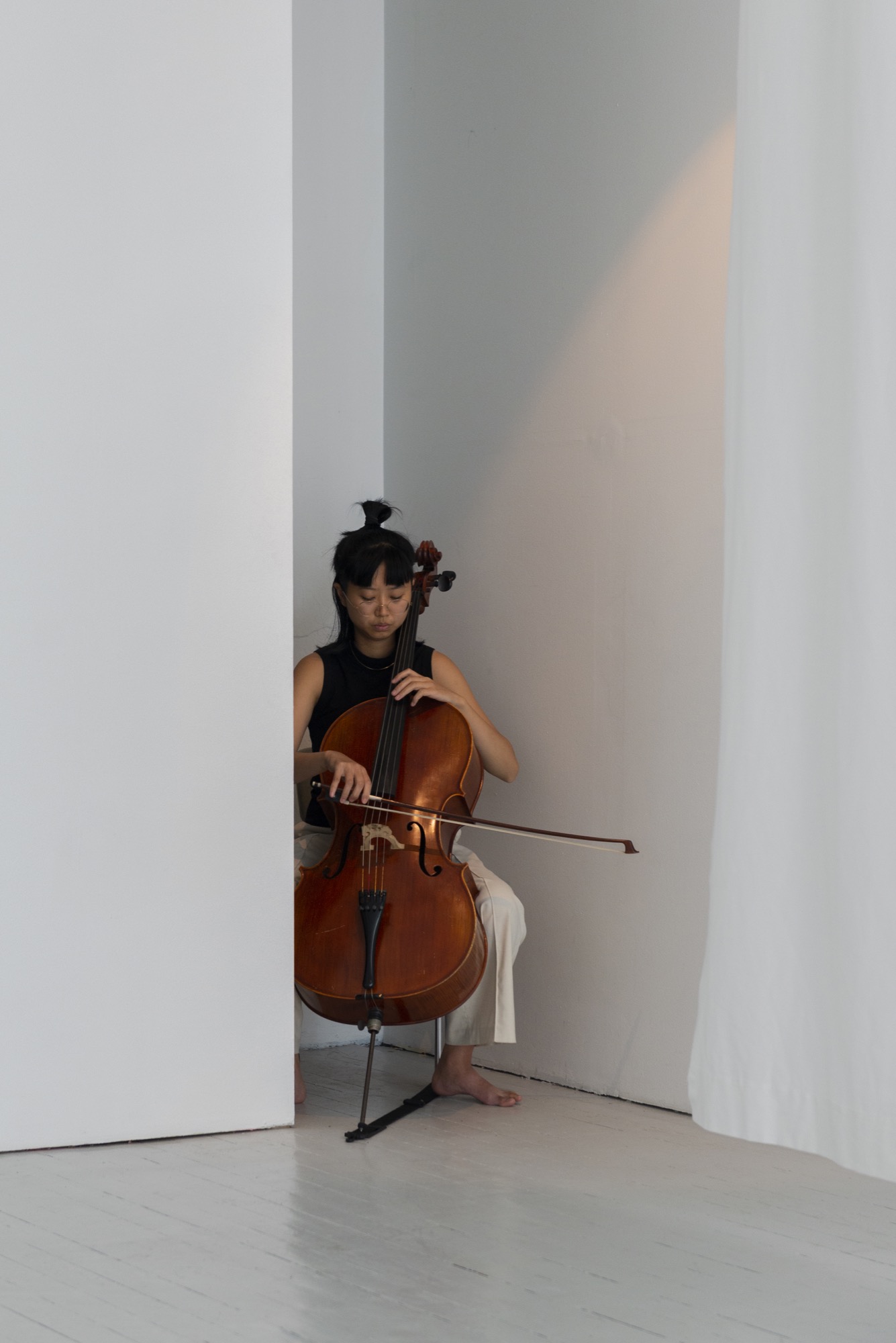