Dawning of the dance floor

For the last 5 years, the Japanese club scene has been struggling with the Fuueihou, a law that prohibits dancing after midnight. During this time, Daisuke Kosugi has been living in Oslo, and remembers fondly the times before the slow erosion of the underground club culture. After years of complaints and petitioning, the Japanese government agreed to revise the Fuueihou, passing the new version of the law in June this year. Most DJ’s rejoiced, promising a healthier, cleaner club-business. But the new Fuueihou demands the clubs to keep venues lit after midnight, with brightness equivalent to a movie theatre before the film begins. So the win is somewhat of a consolation prize rather than a compromise.

Conversing with one of his old friends in Japan, Kosugi quotes DJ Sprinkles’ response to the recent revision: “the larger issue at hand is not simply the “right to dance,” but the policing of our bodies and their movements – both physically and socially”. His friend is a journalist and they have talked before about his plans to do a story on the topic. The response however, is a short, almost ironic laugh (metaphorically, as they are conversing via text online of course). “The government is dissecting article 9 of the constitution to get around the law renouncing involvement in war. By the look of it Japan will soon forget its commitment to a peaceful future. Now is not the time to think about dancing,” he answers.

Daisuke Kosugi’s solo presentation ‘Dawning of the dance floor’ follows a year of investigations into the relationship between club-culture, the human body, rhythm and law. With him are Ingvild Isaksen, Ina Hagen, Sigrid Marie Kittelsaa Vesaas and Jon Vogt Engeland, all invited to perform specific tasks, fitting their personality or talents, integrated with Kosugis work. ‘Dawning of the dancefloor’ takes regulation of body and movement as its point of departure. With sculptural work, video, sound and performance, Kosugi presents restriction as a breeding-ground for mutated ways of life. 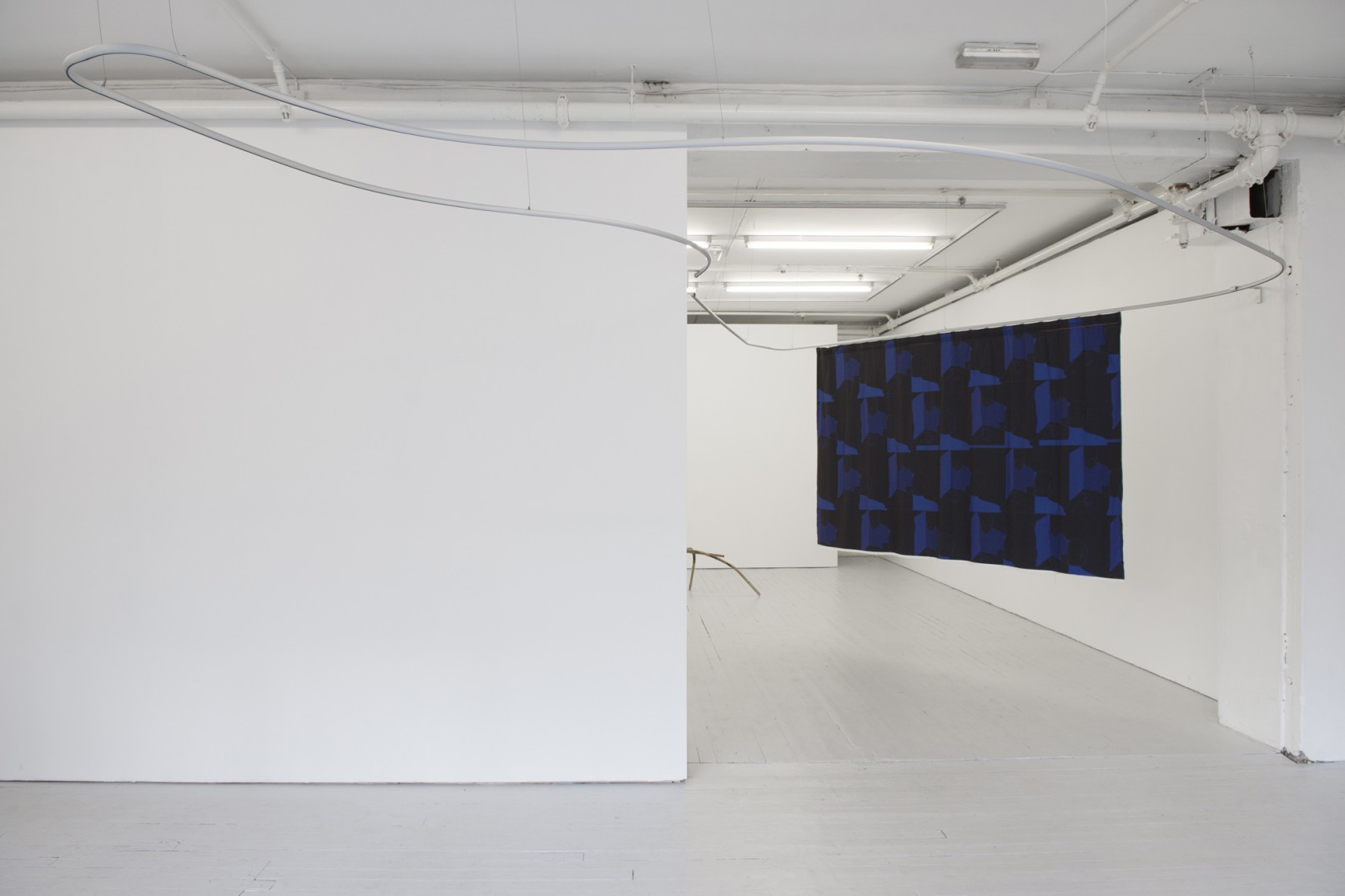 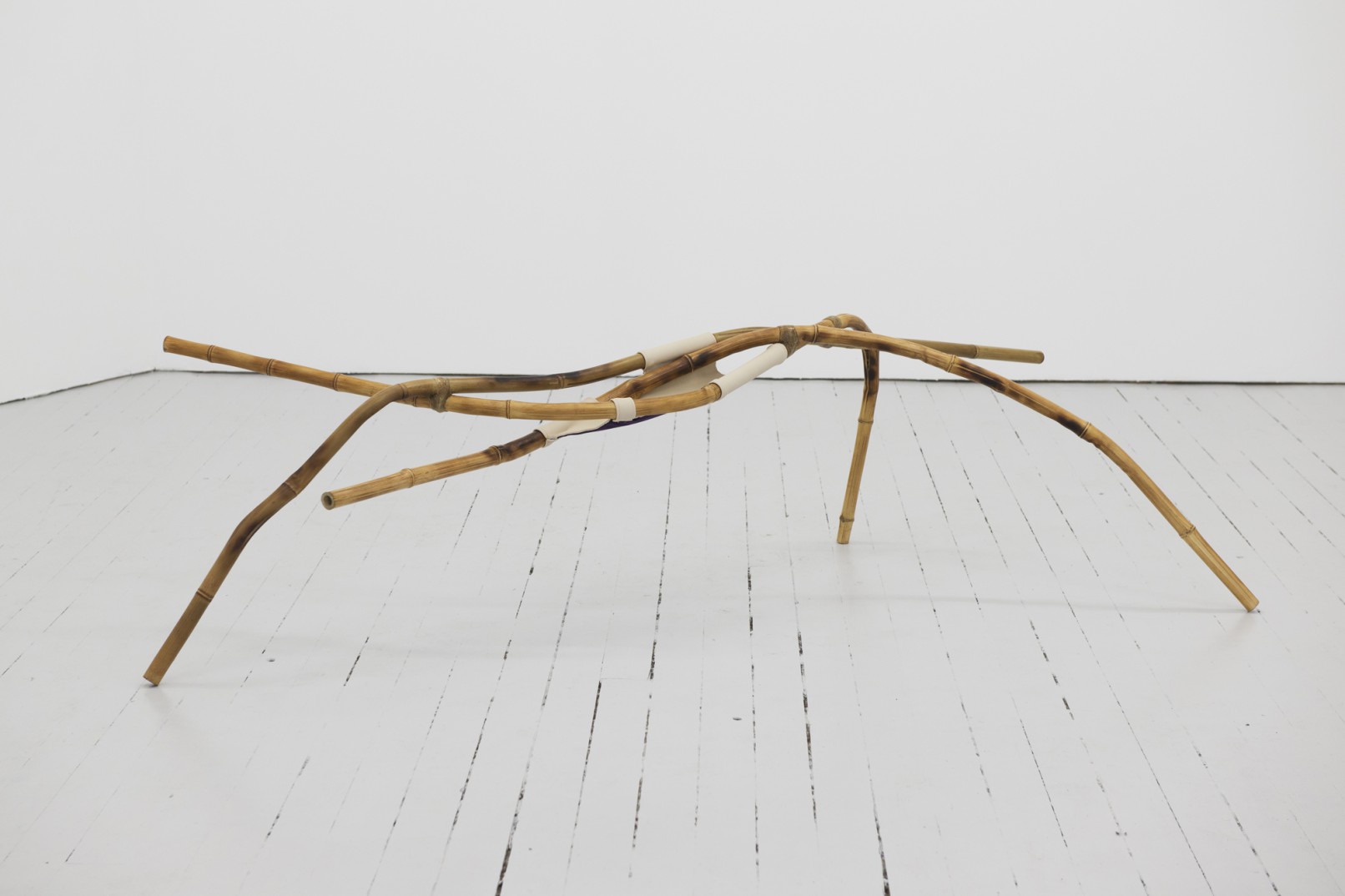 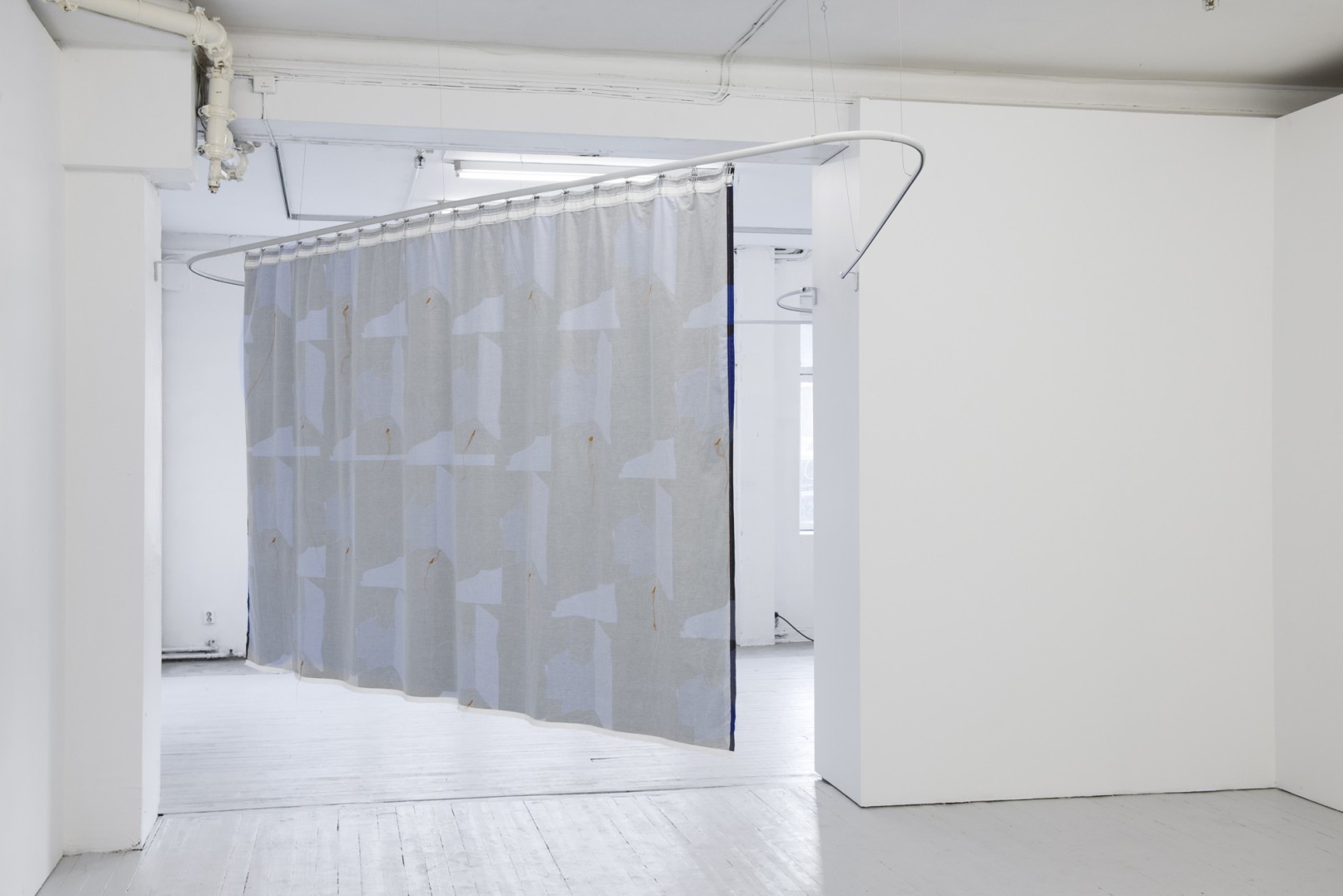 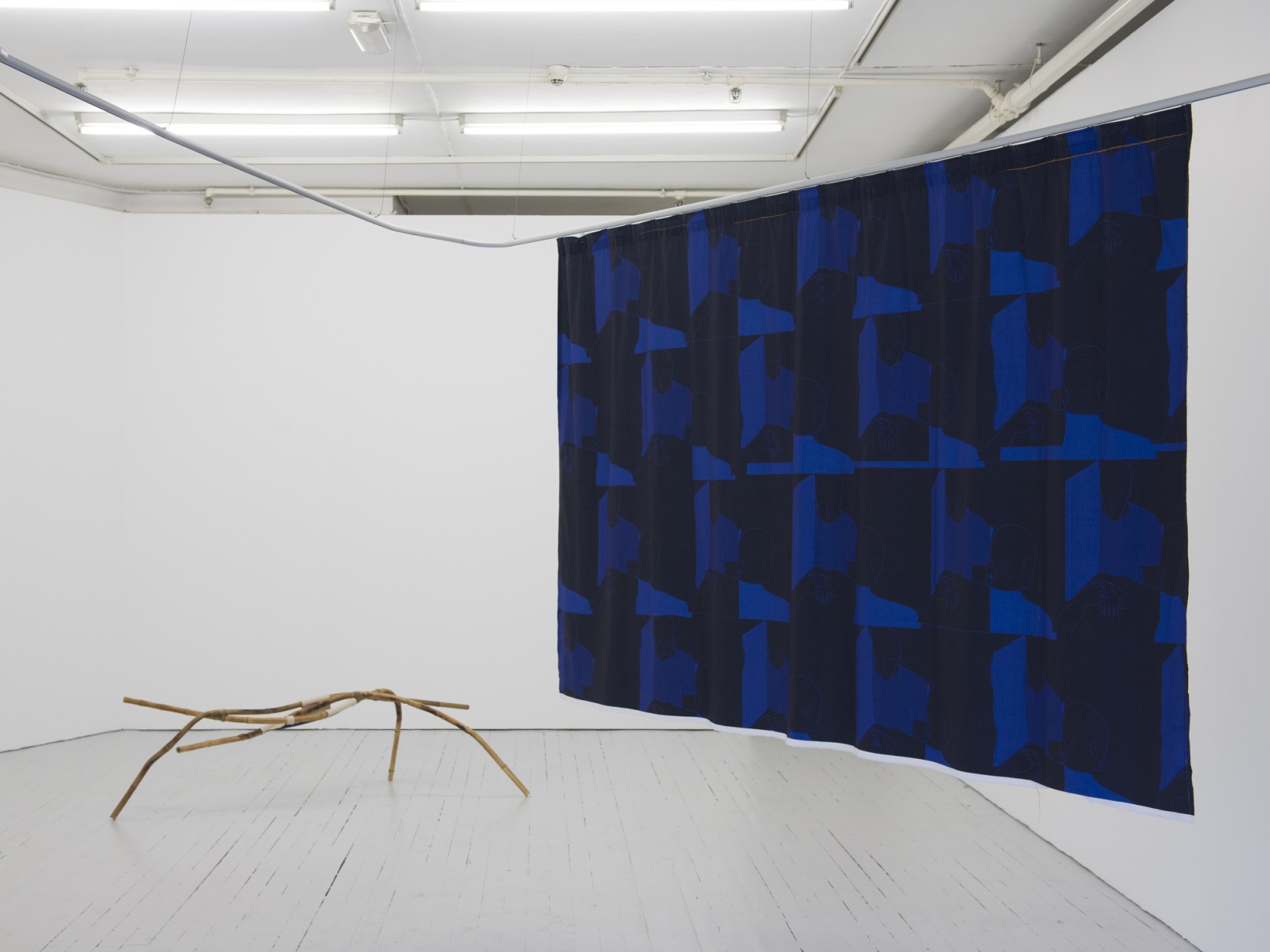 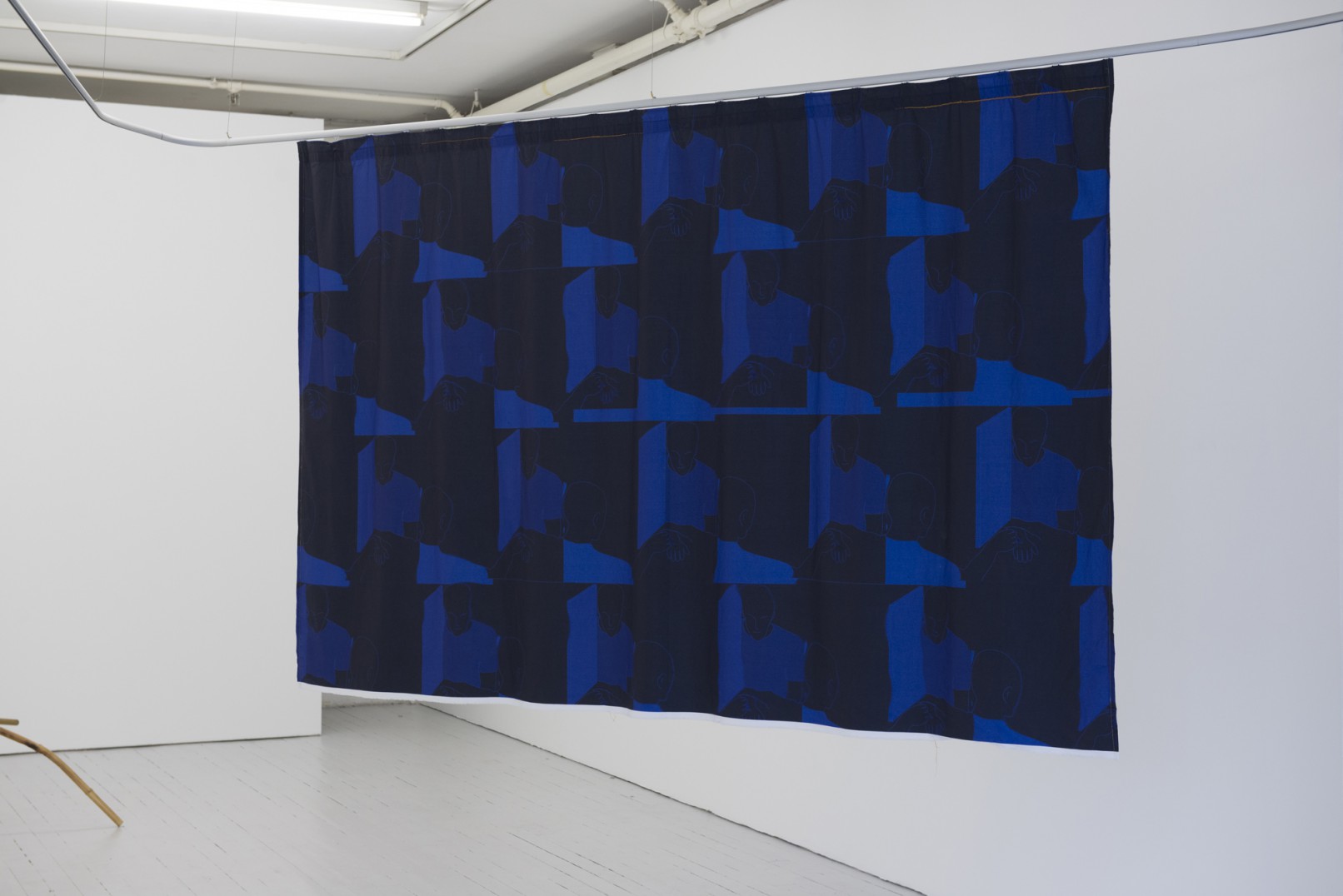 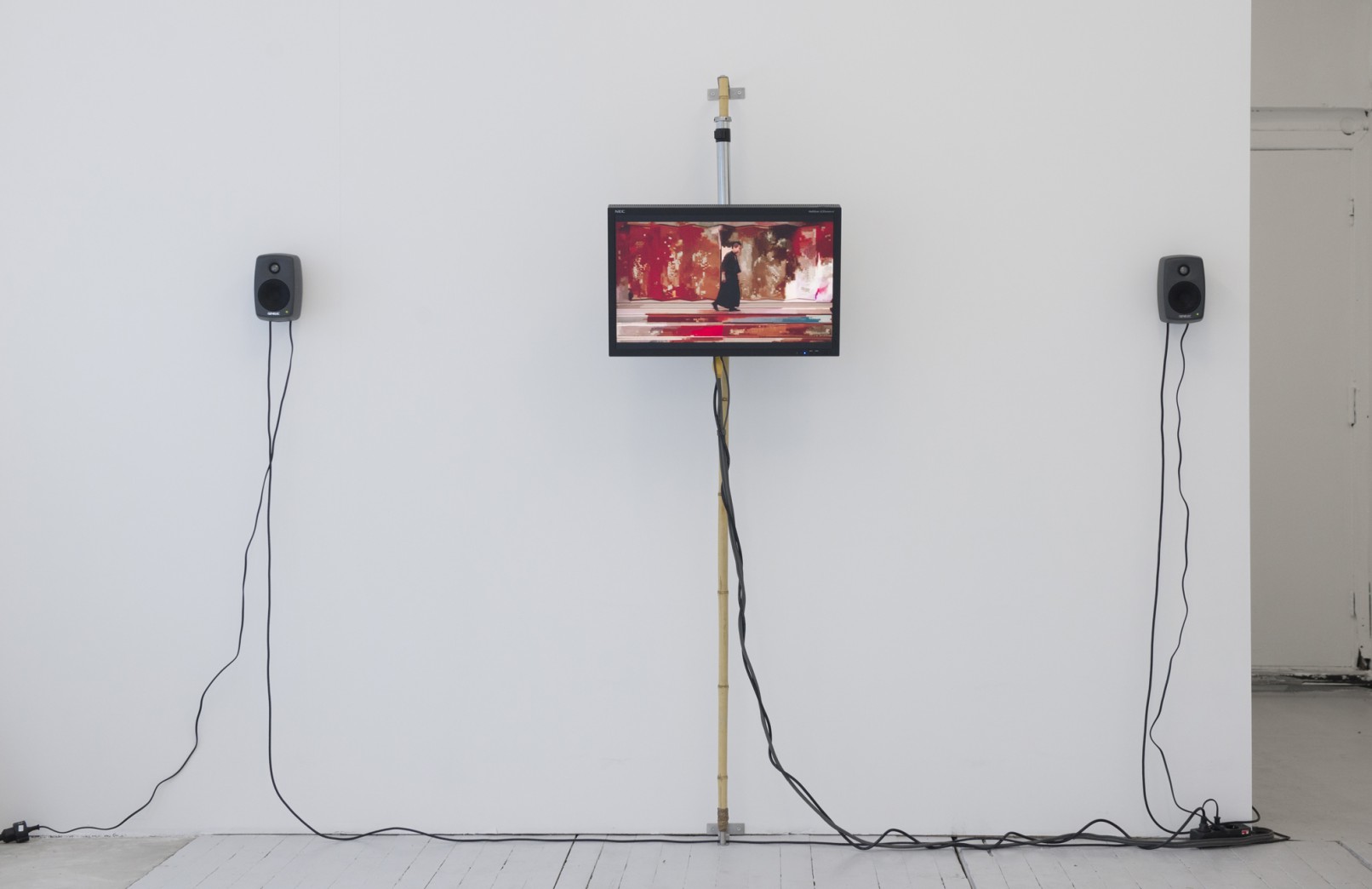 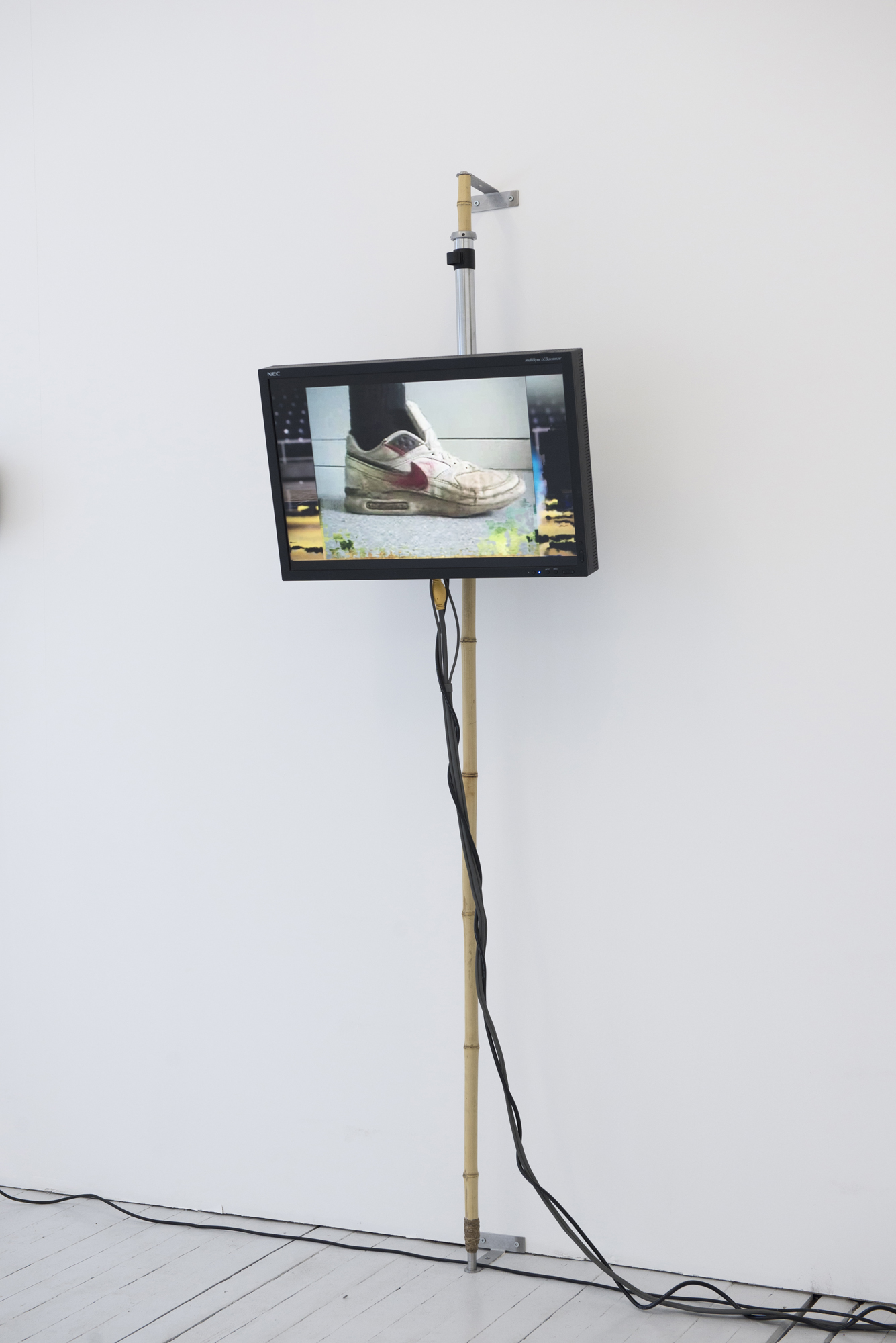 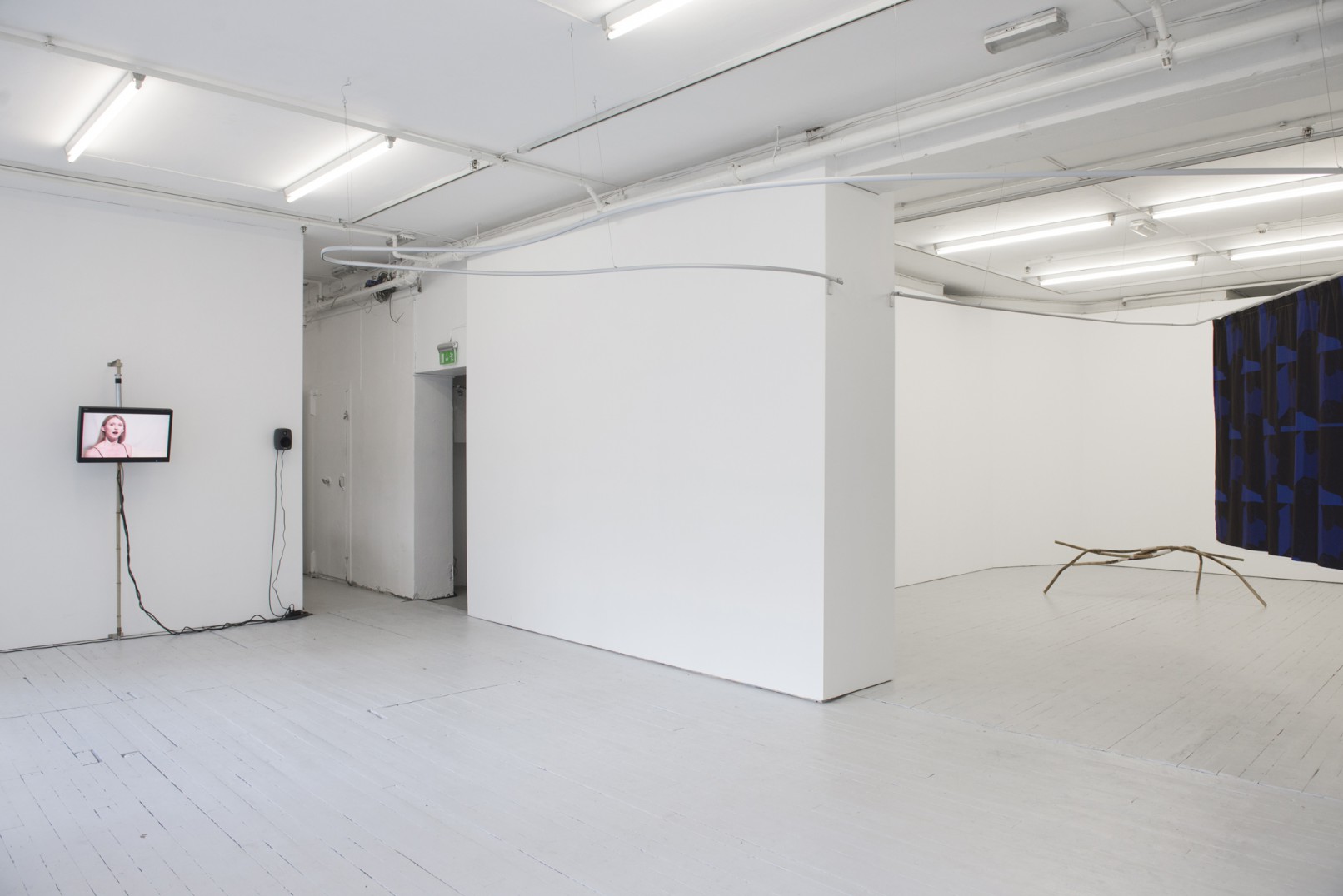 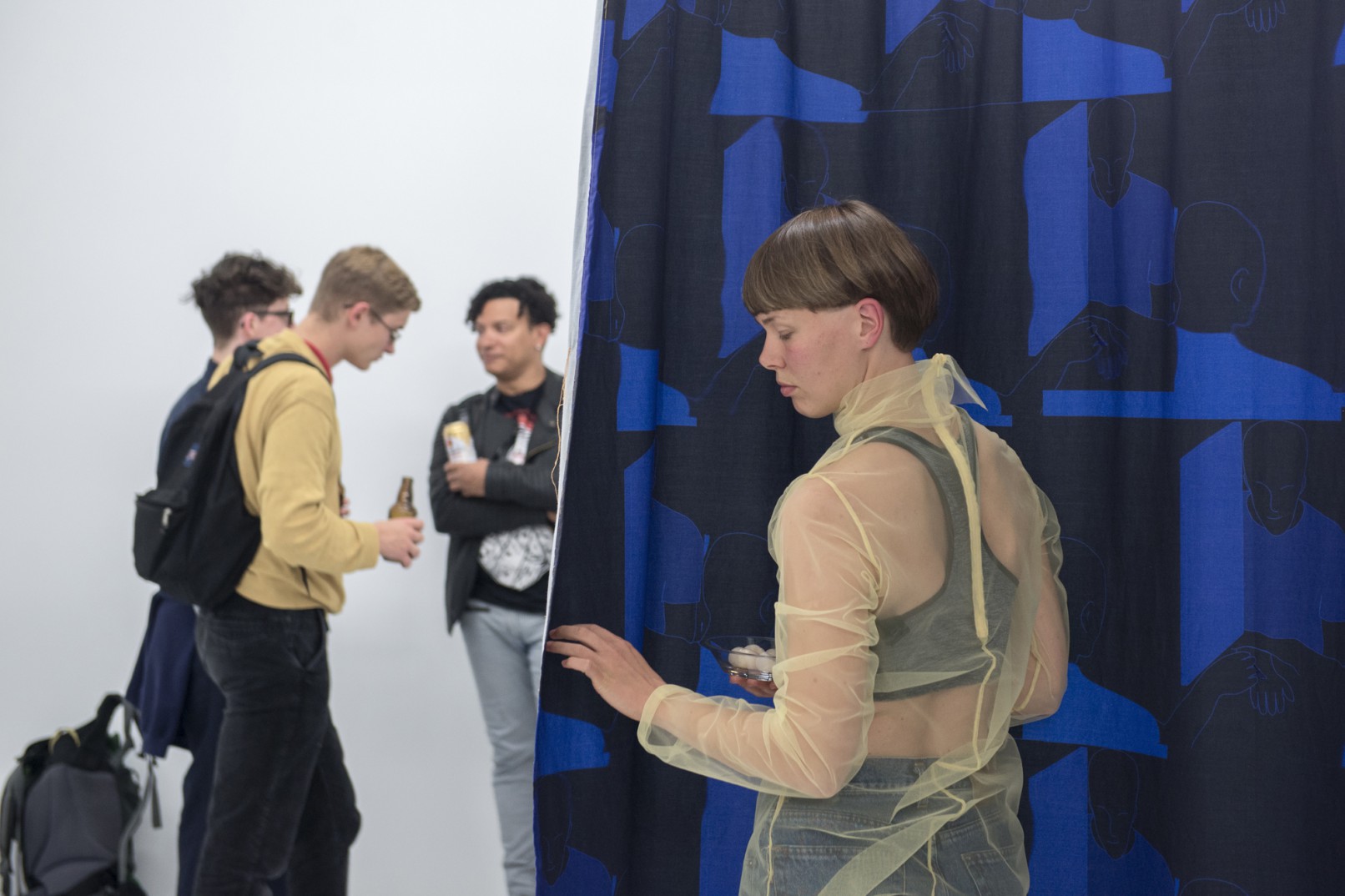 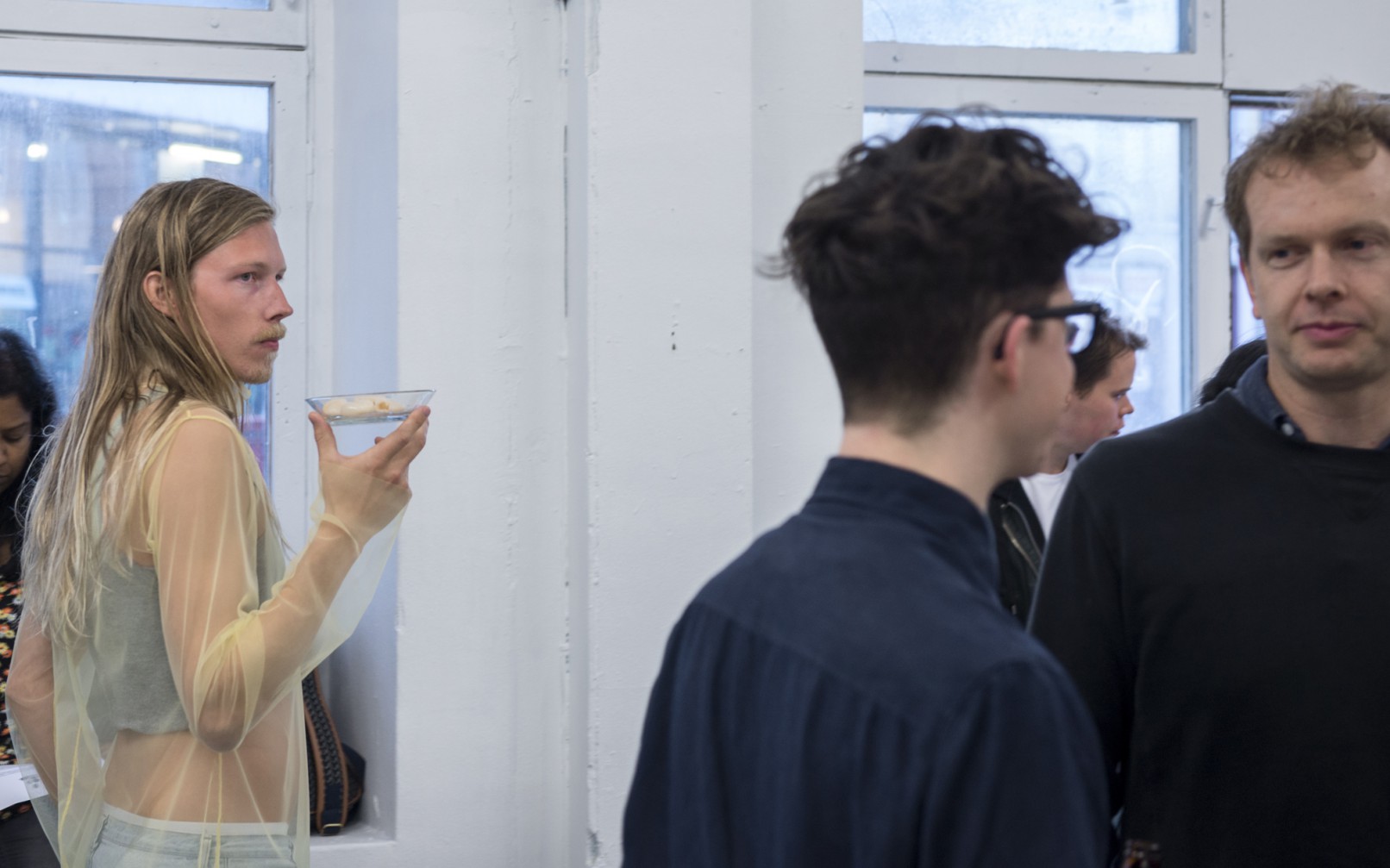