‘Light & Power’ features a series of sculptures and two videos where the body and city’s infrastructures are closely intertwined. Departing from a visual study of two highly touristic destinations that are geographically distant but share the same name: Copacabana – one in Brazil and another in Croatia -, the pieces are inspired by common visual forms often found in the Latin and the Balkan versions of a so-called tropical paradise.

The curved design of Rio’s world famous beach pavement is replicated in a piece of spiralled anti-slippery floor frequently seen in transportation vehicles, and partially broken advertisement signs are combined with rough industrial objects. Electricity cables are stripped and unravelled, revealing its shiny aluminium and copper wires and taking new circular shapes, which are reminiscent of twisted bodies or water fountains. On the gallery window, an LED sign scrolls a text piece based on various slogans collected from both places, turning the semantic geared towards profit into poetic statements.

While the infrastructural objects bend in a corporeal manner, the body bends in the city shapes in the two videos ‘Working through the crisis’ and ‘Turning you on’. Between the seductive language of advertisement and the precarious structures surrounding it, the paradise seems now distant, while we face the consequences of unsustainable economic dynamics of mass tourism and international circulation.

Borrowing its title from the first company to develop electrical power infrastructure in Rio de Janeiro in 1904 – Brazilian Traction Light & Power Co. – the exhibition attempts to delve into how today’s societies are choreographed by economic demands, and how the body plays a central role in shifting dominant spatial patterns.

The exhibition is supported by Kulturrådet. 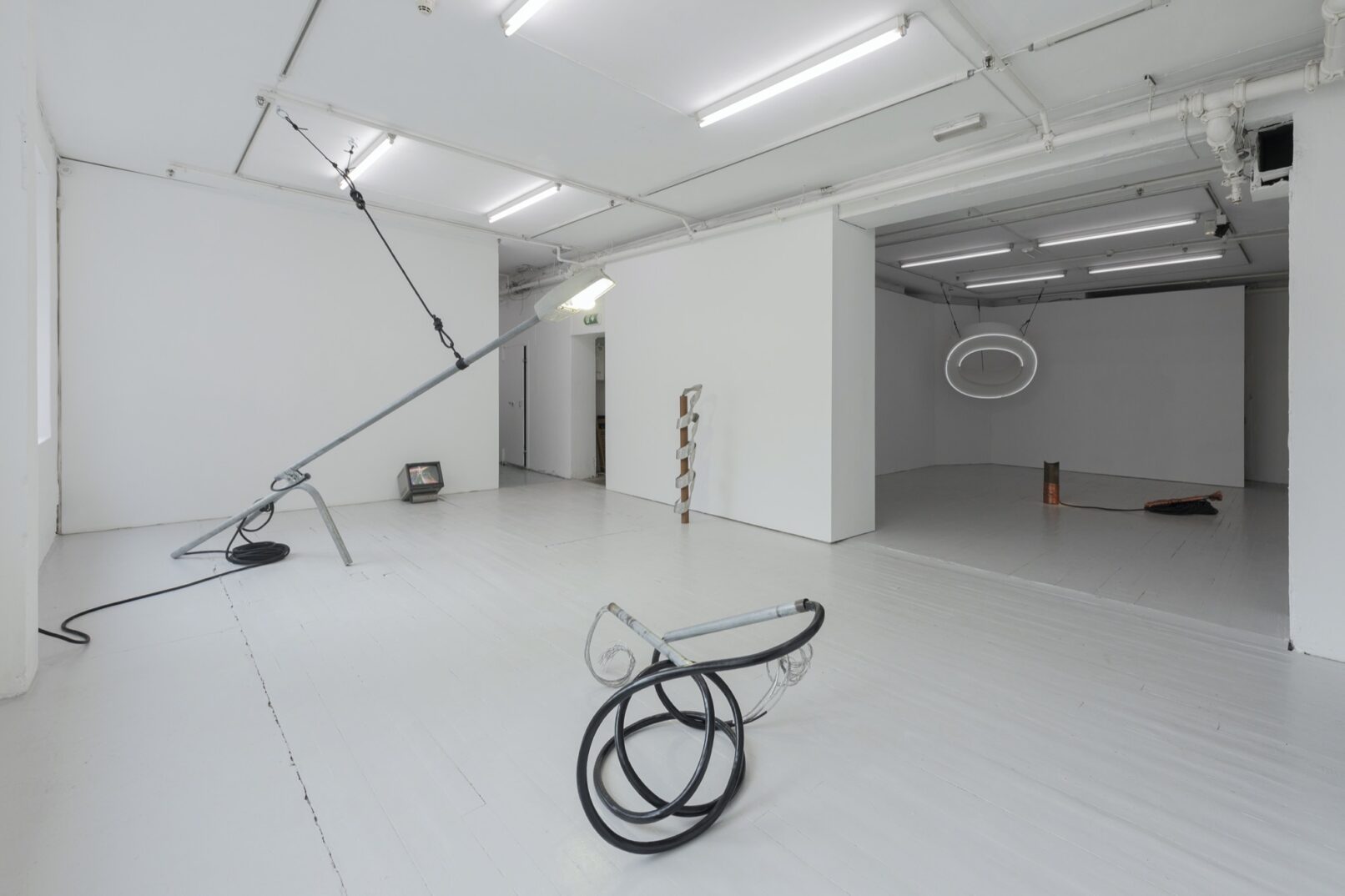 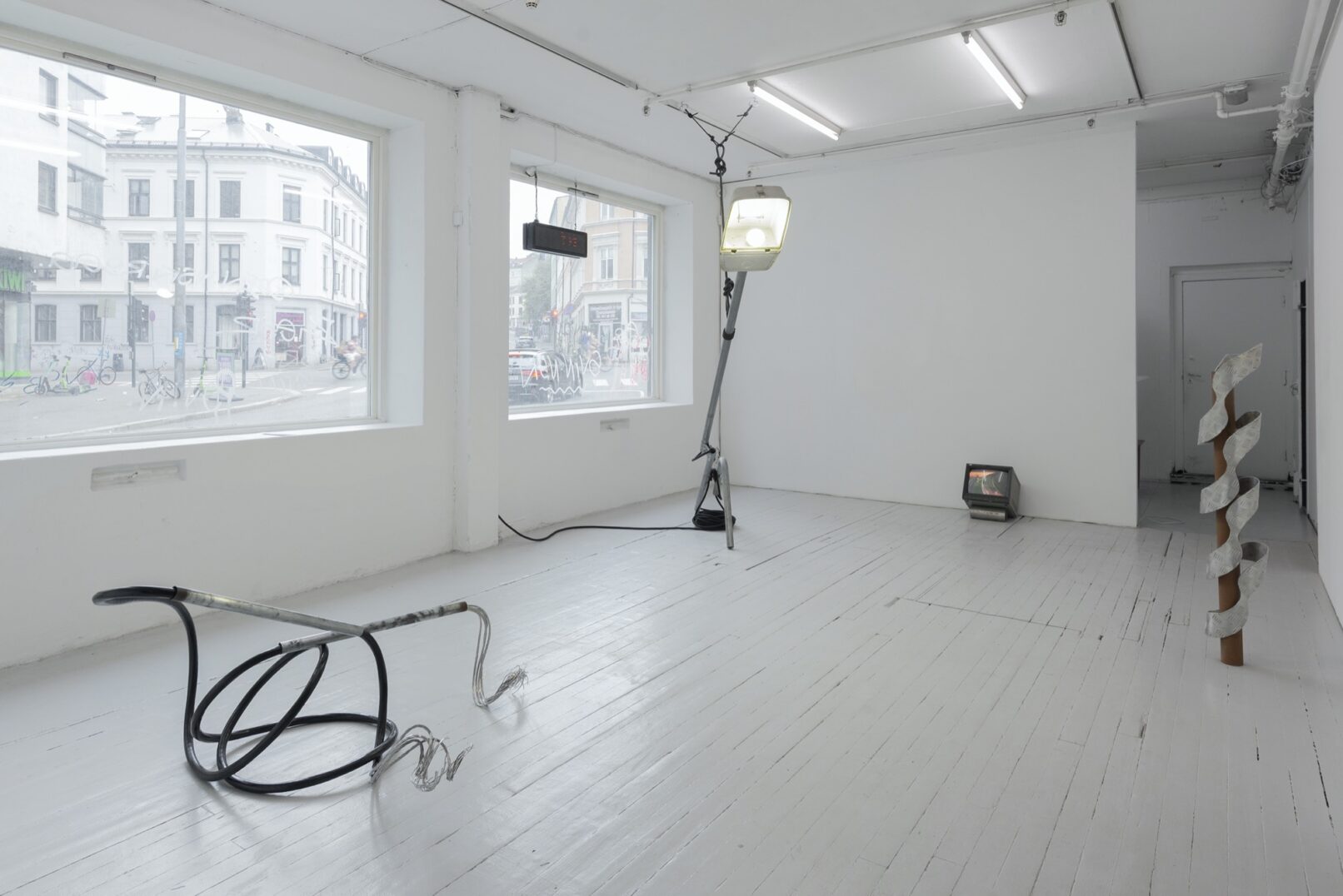 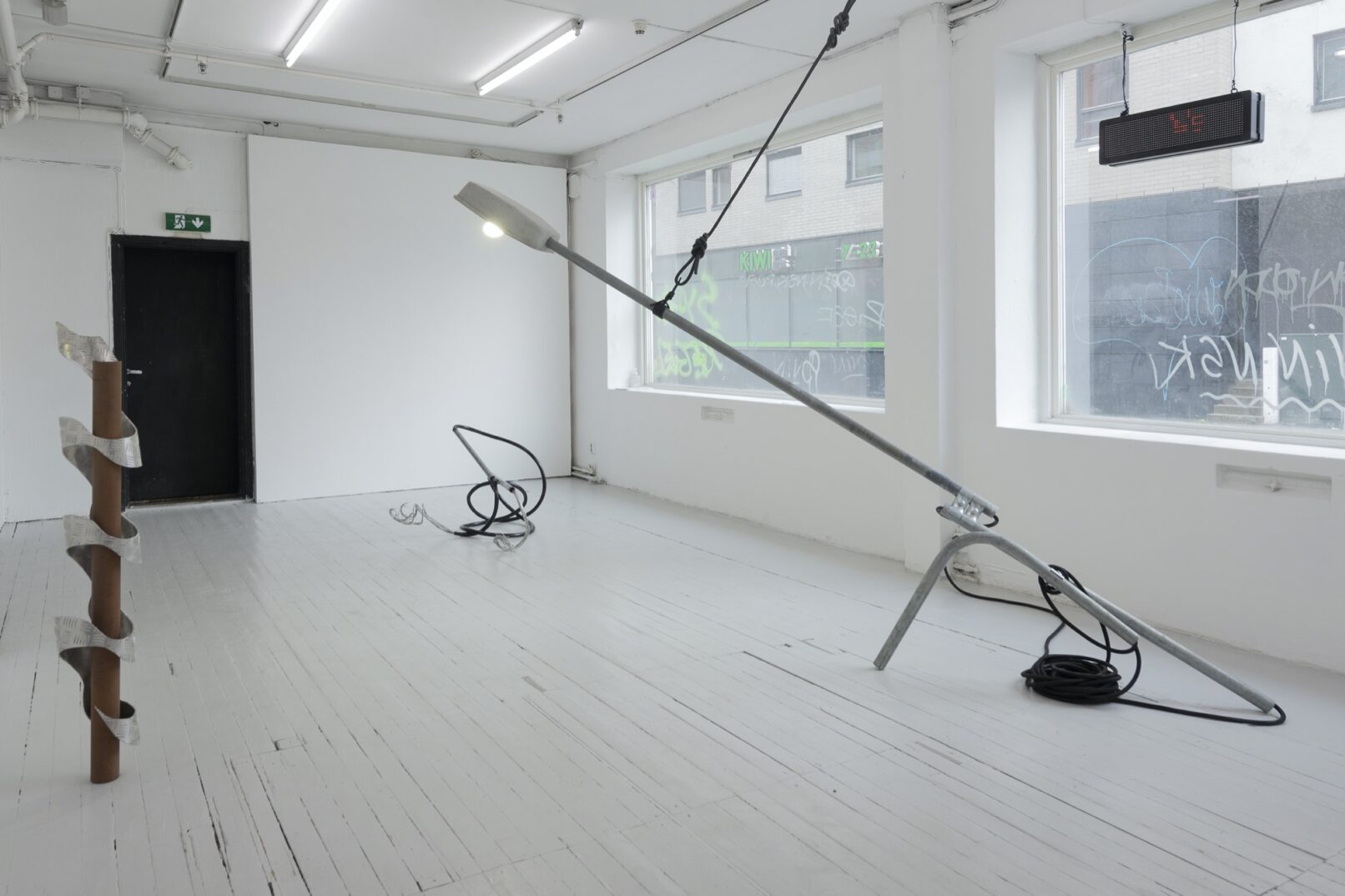 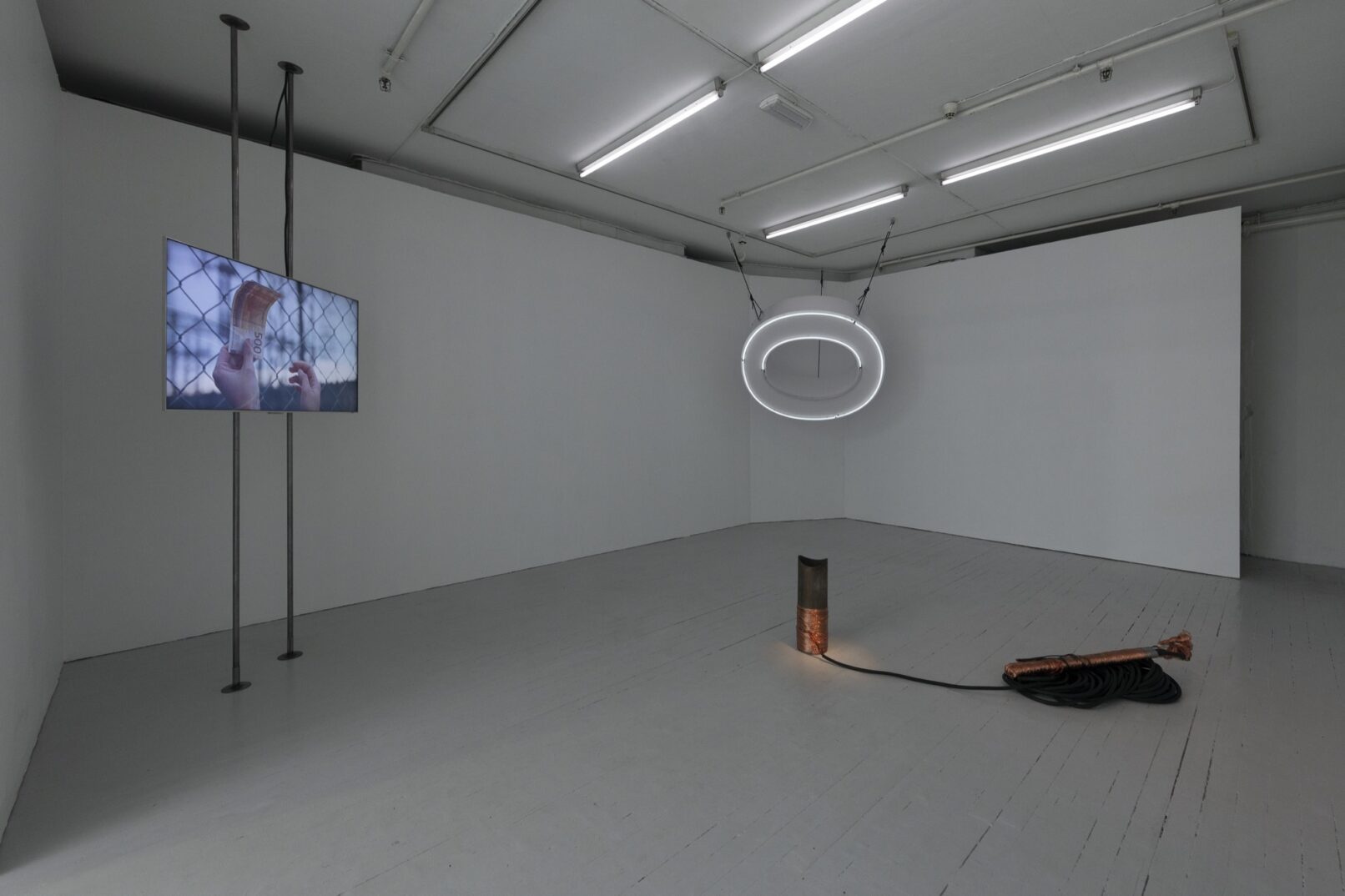 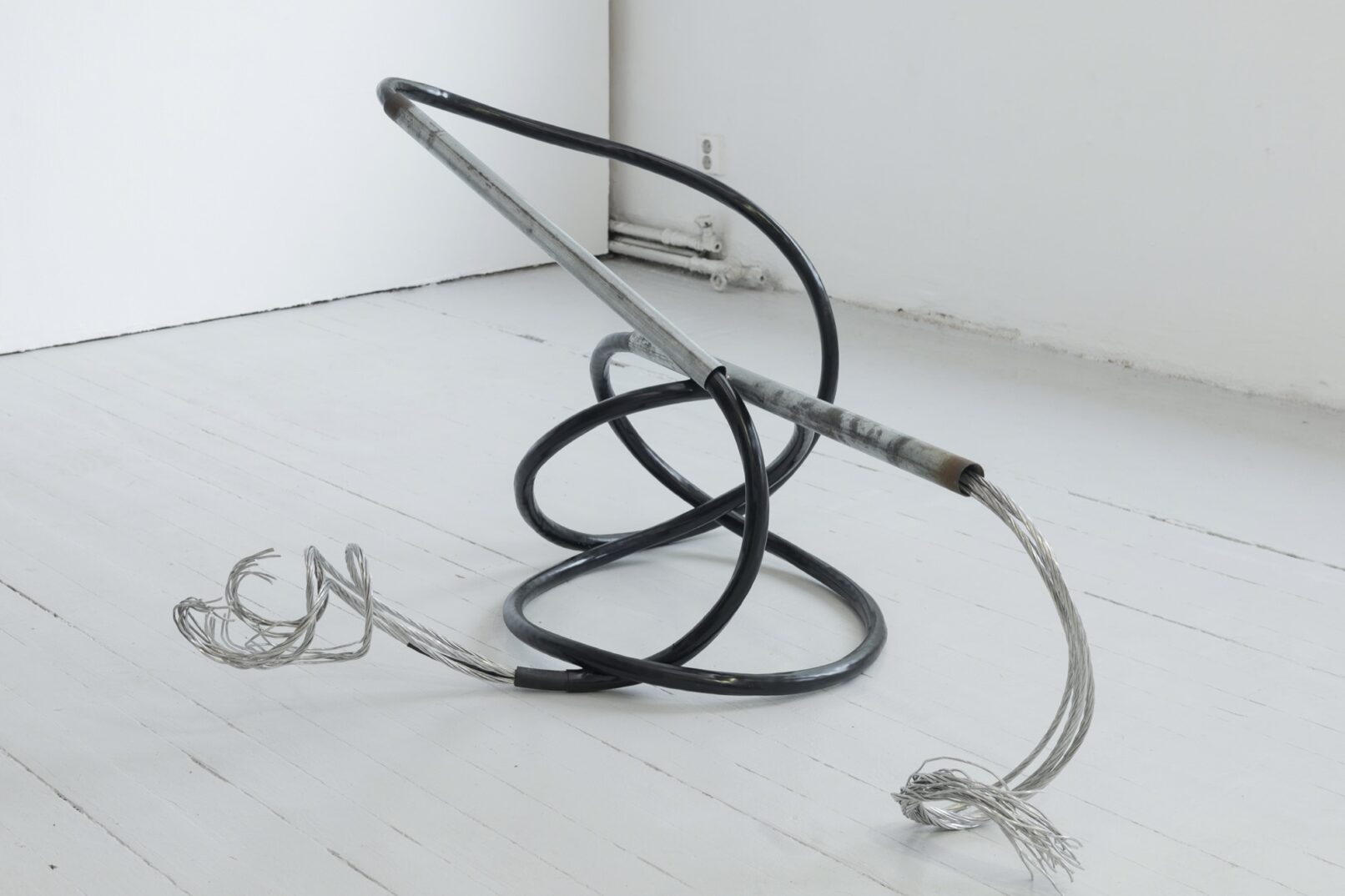 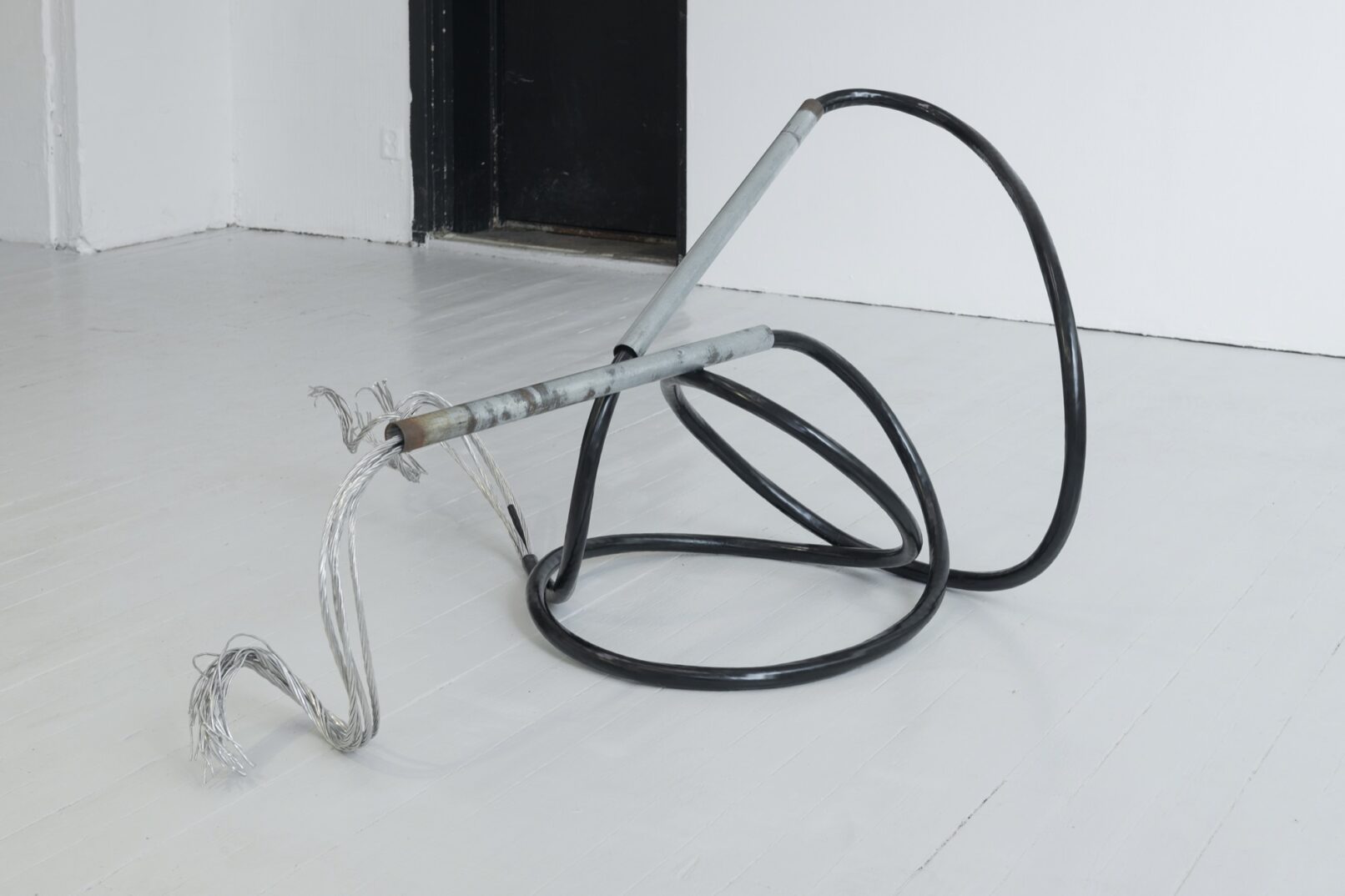 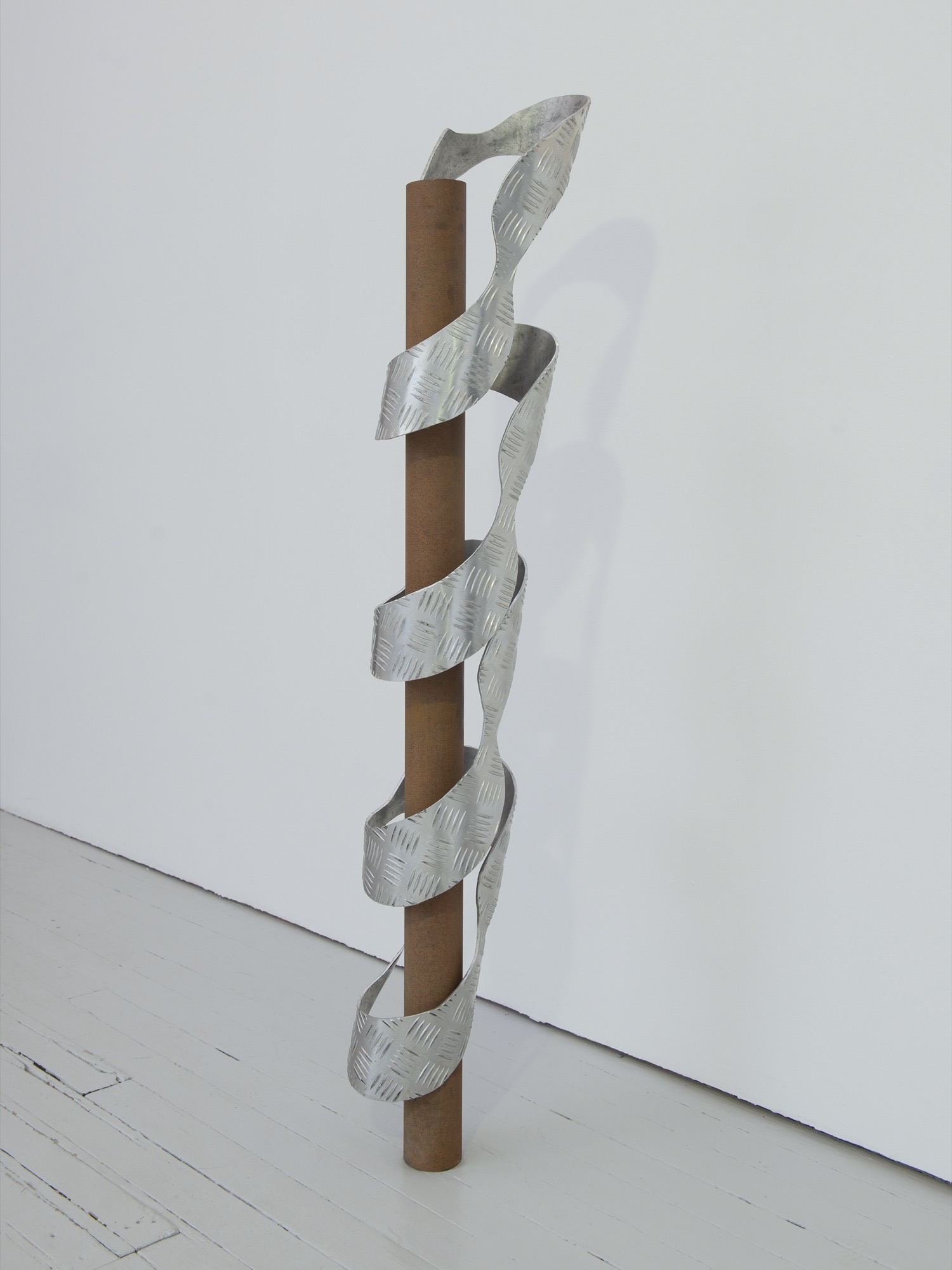 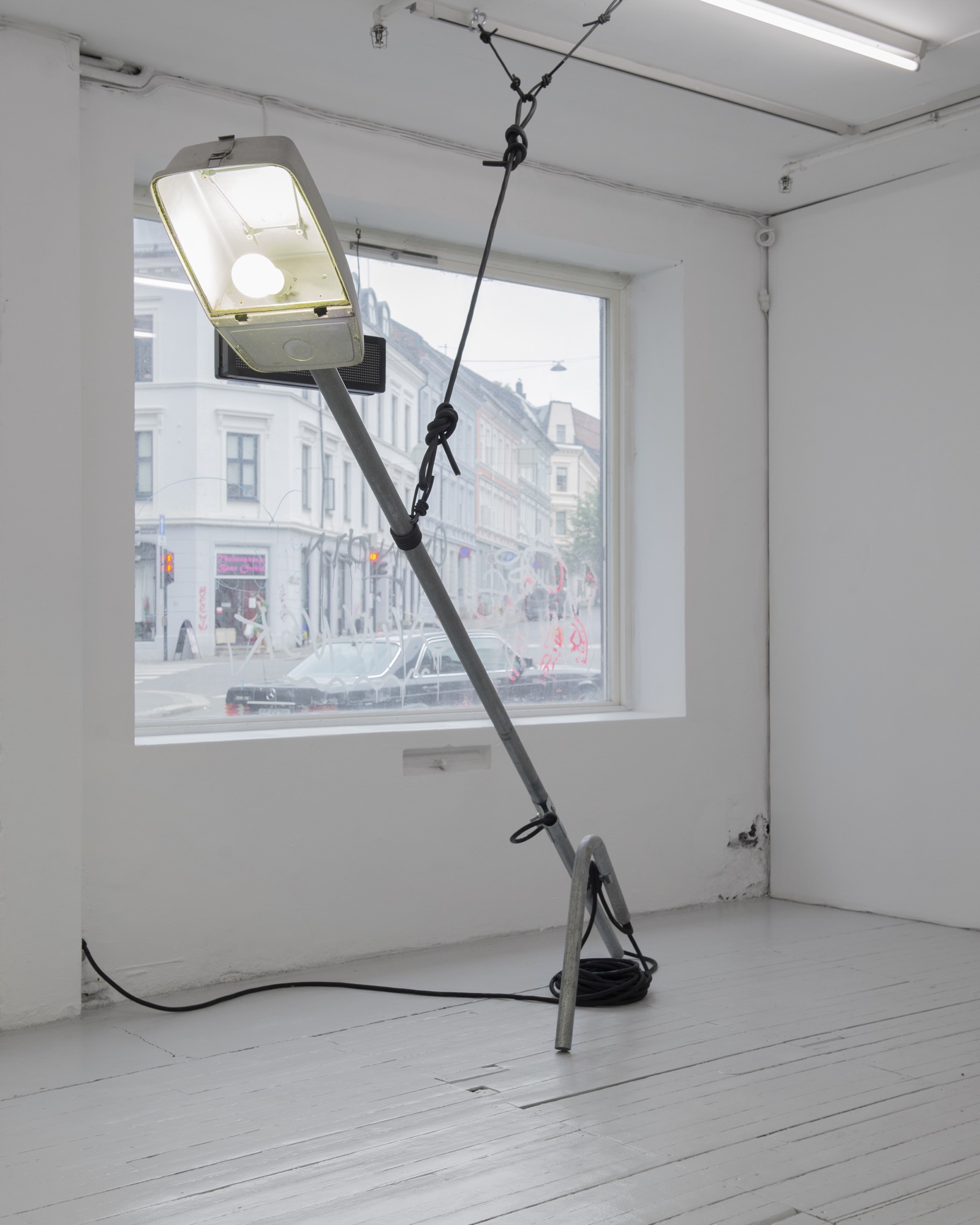 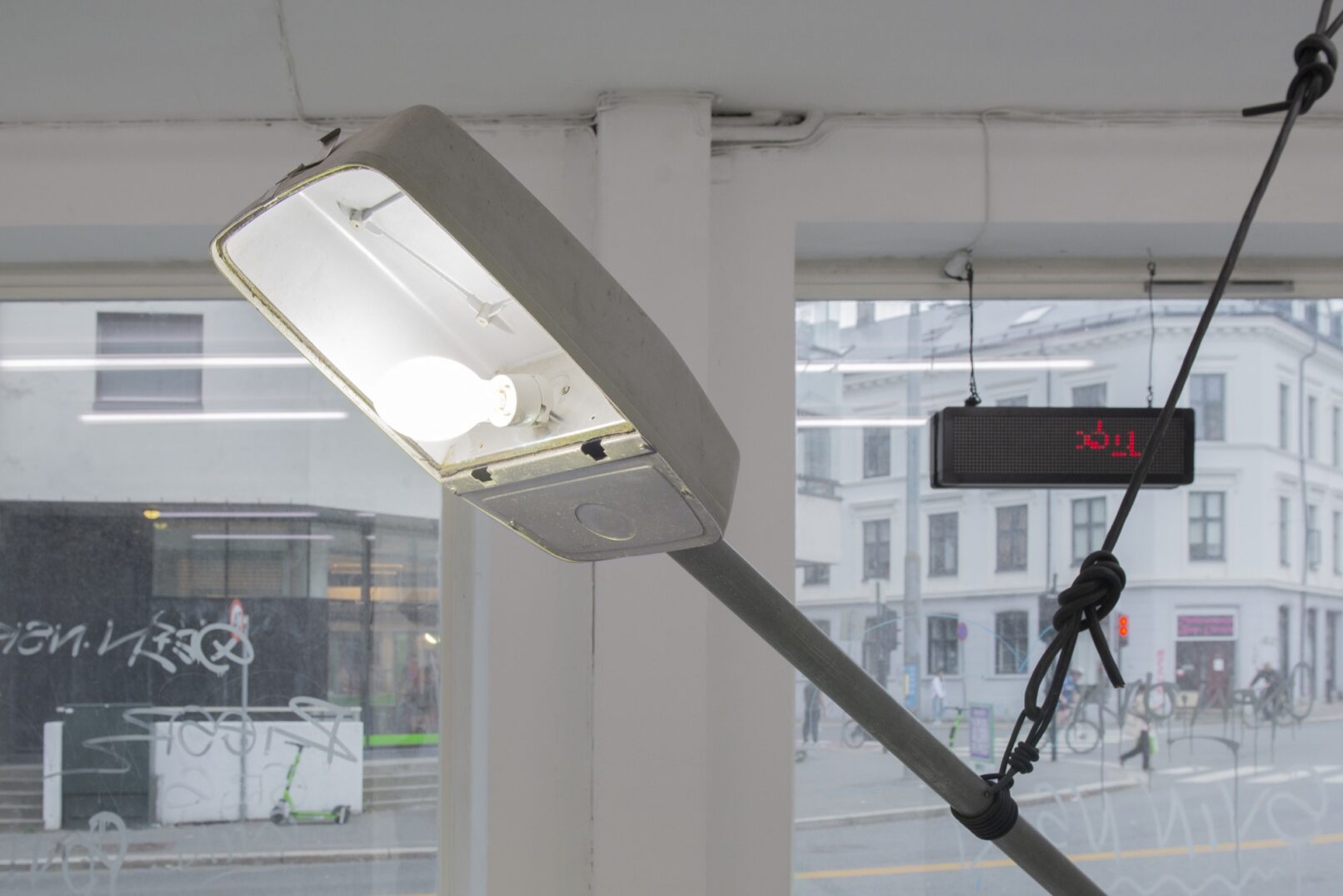 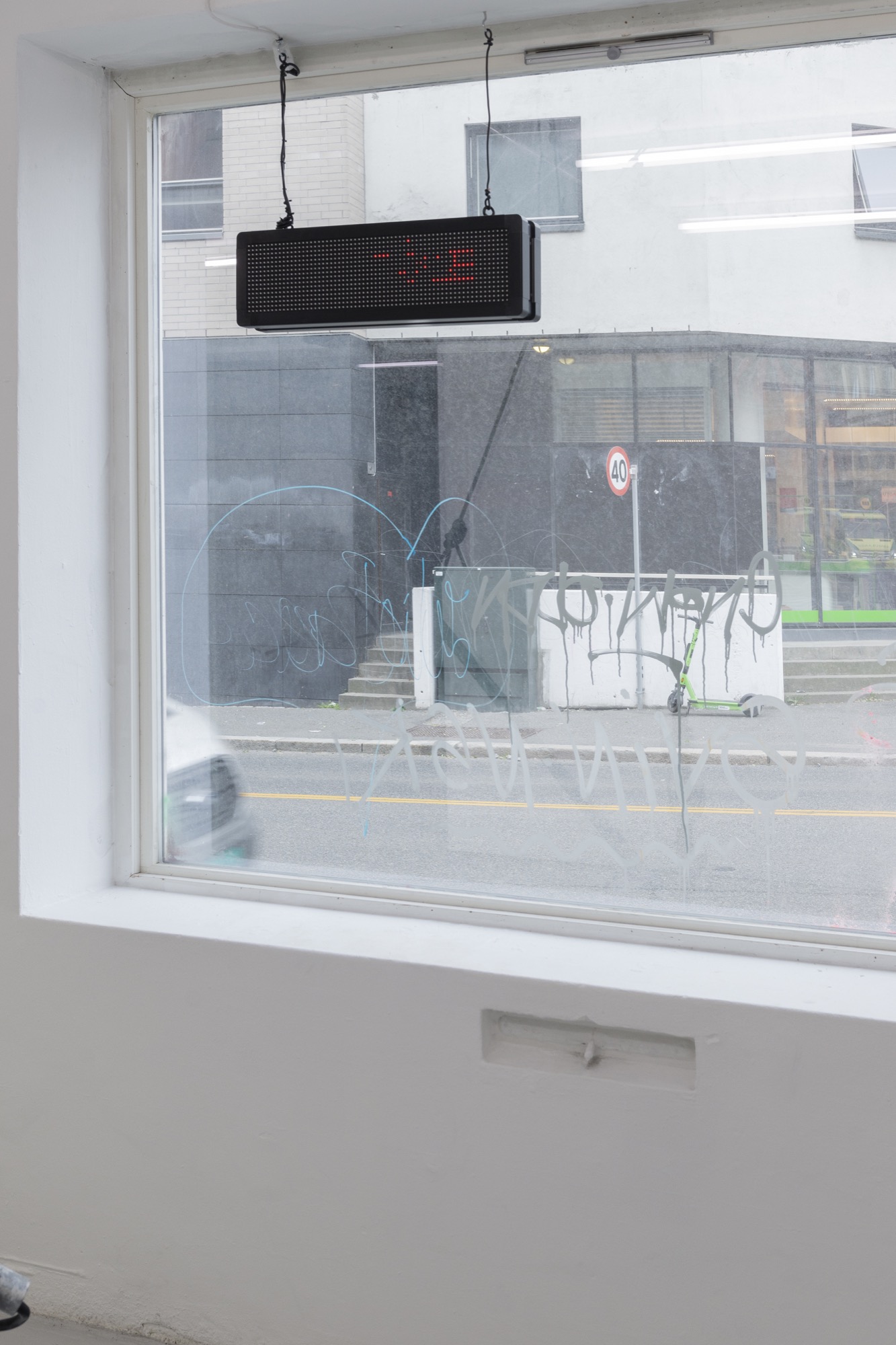 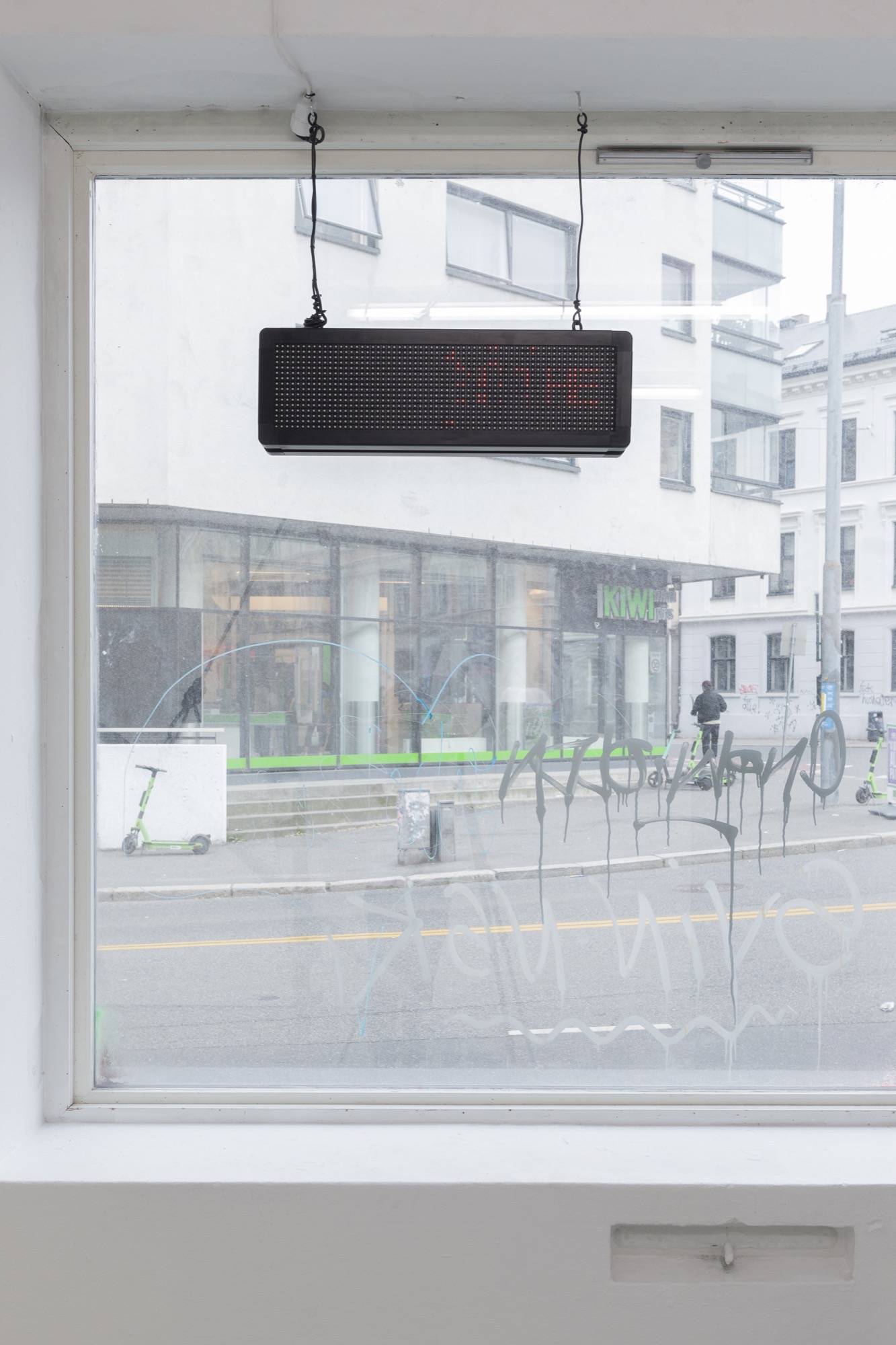 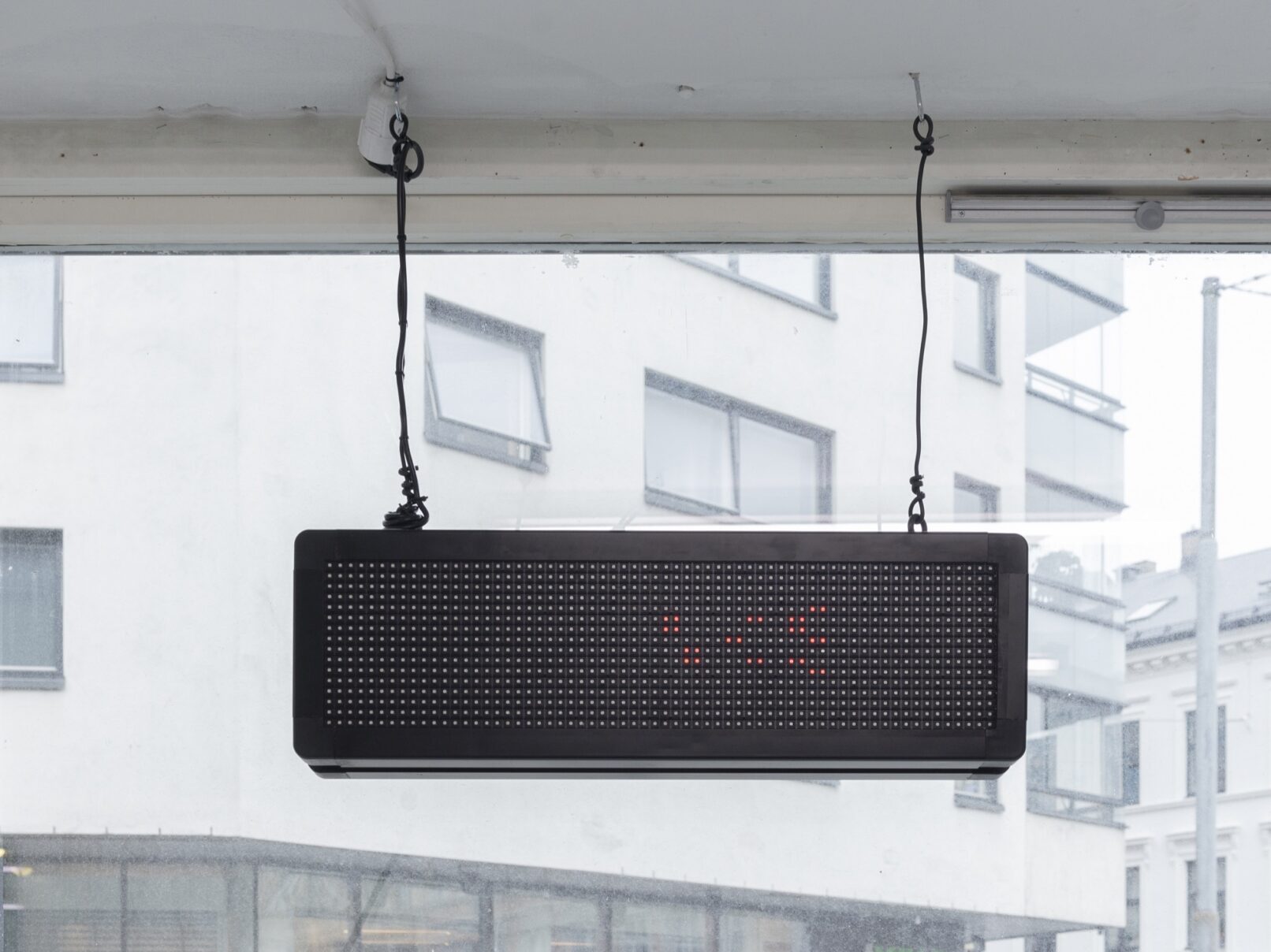 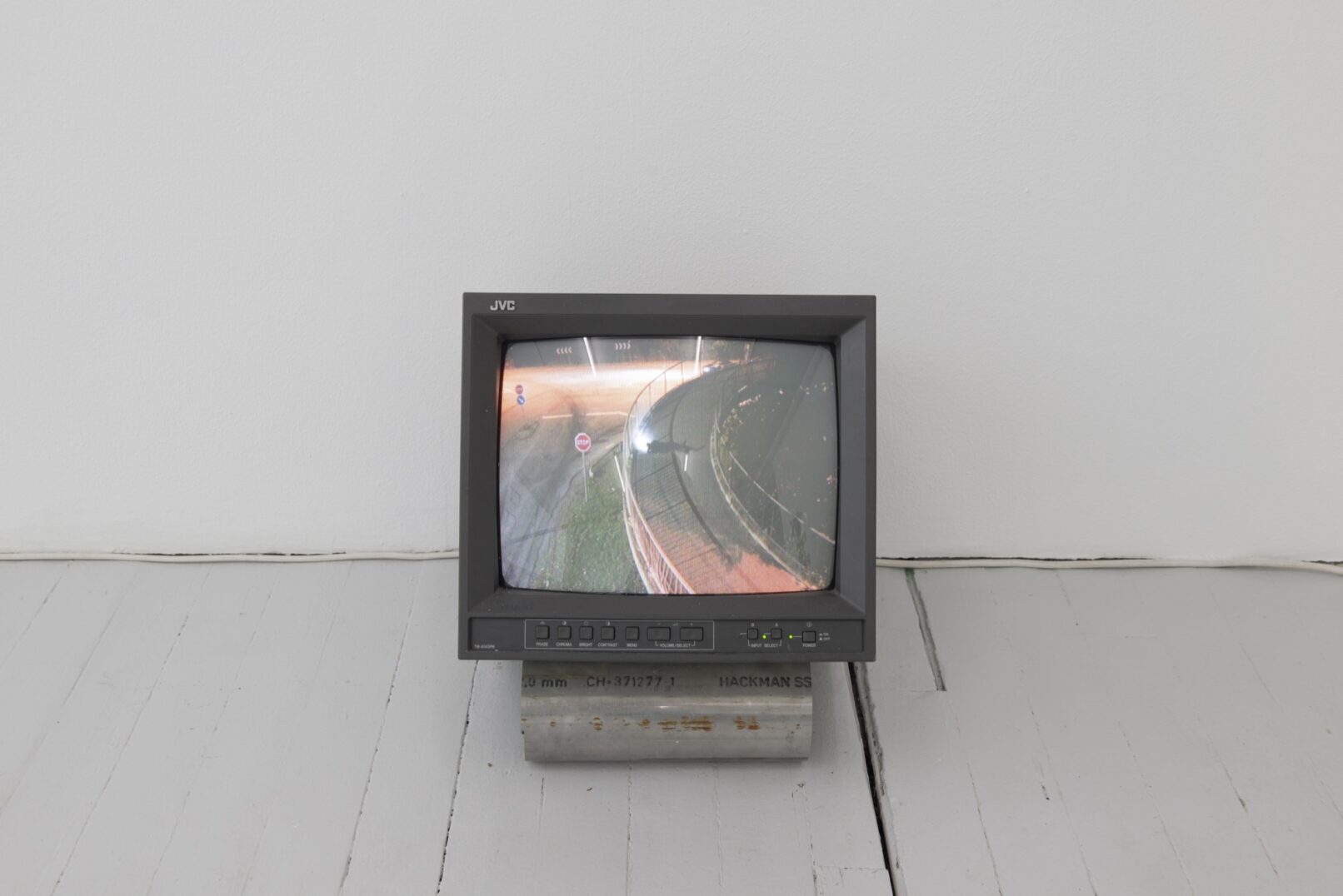 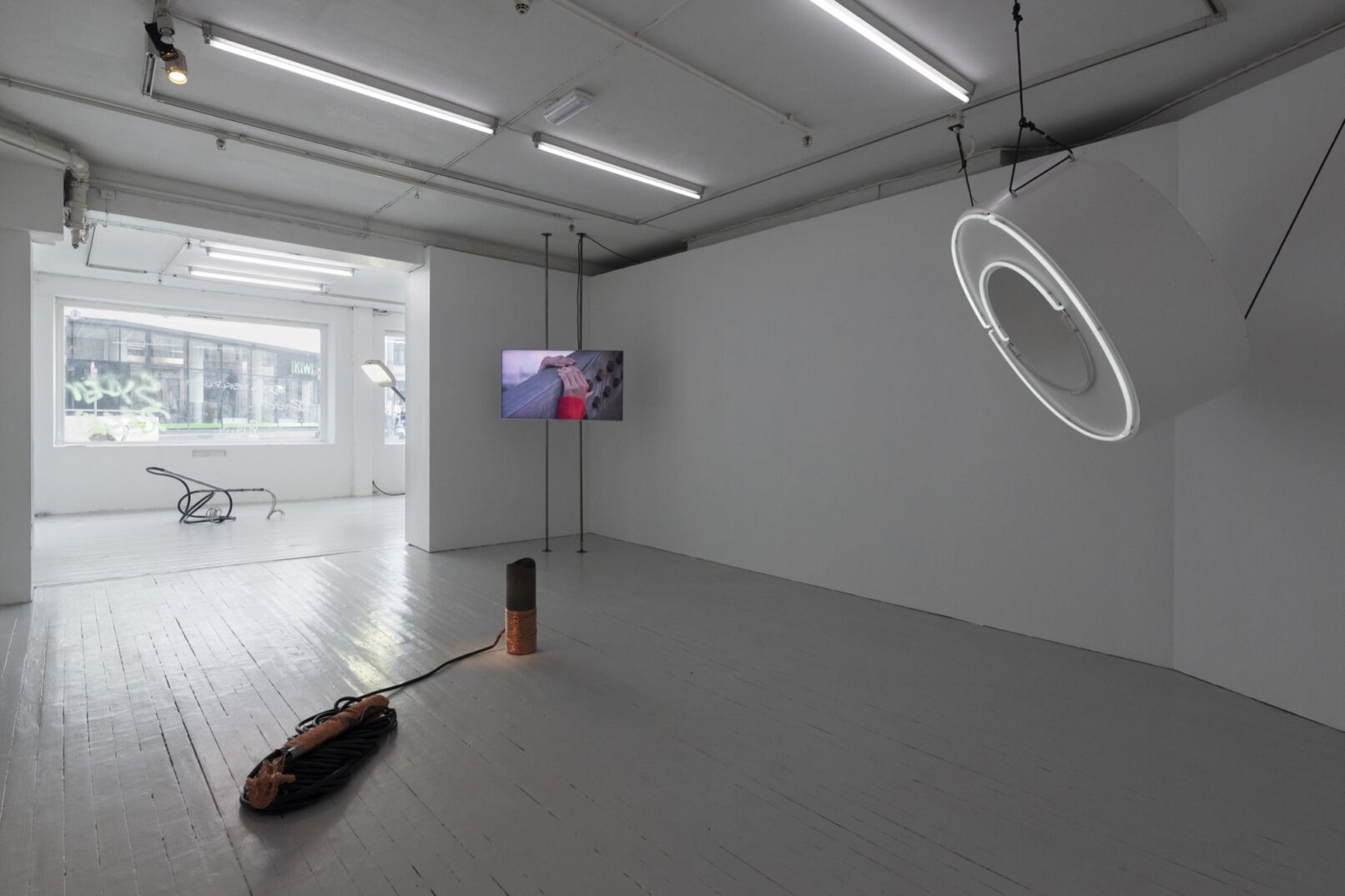 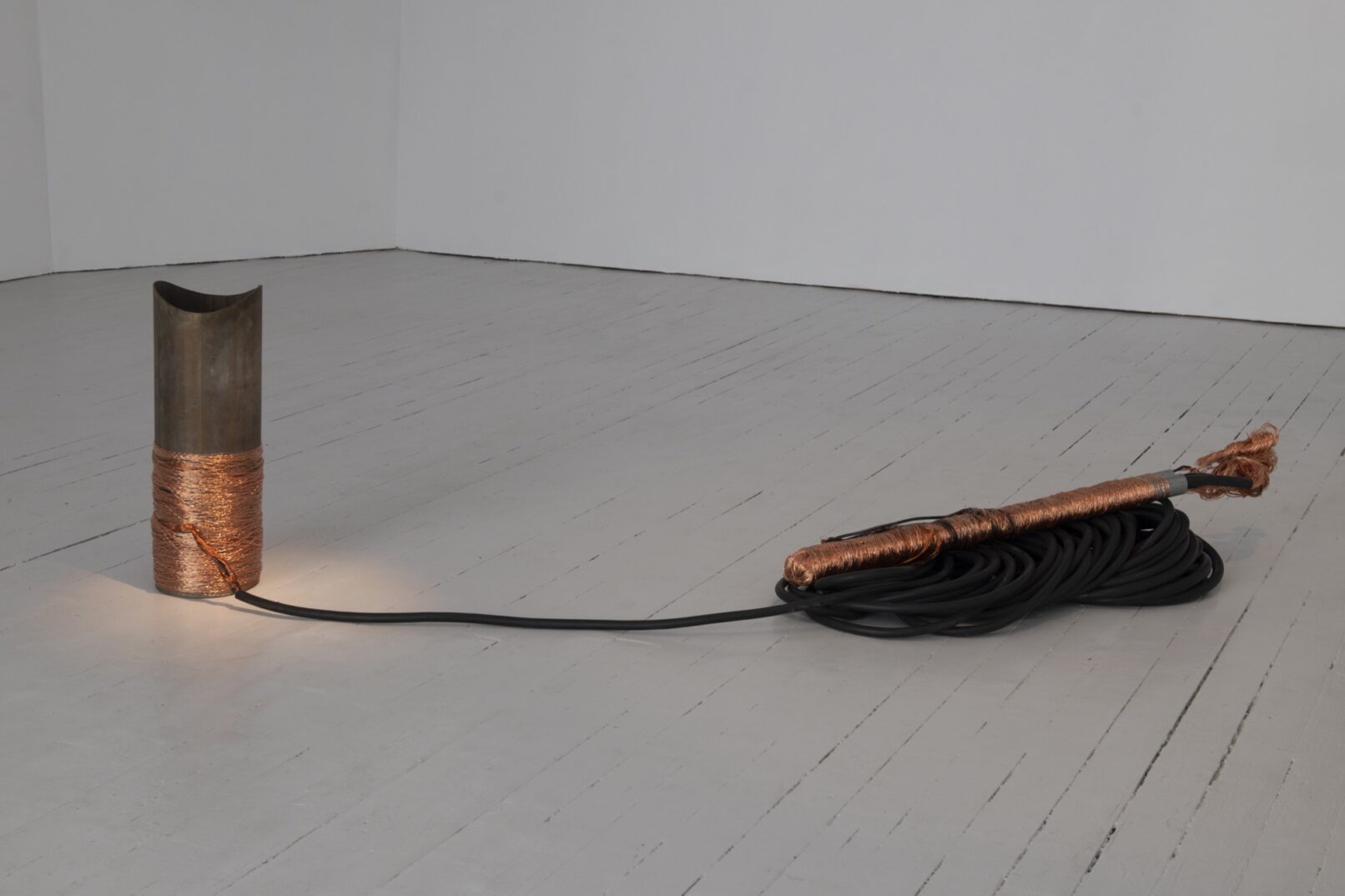 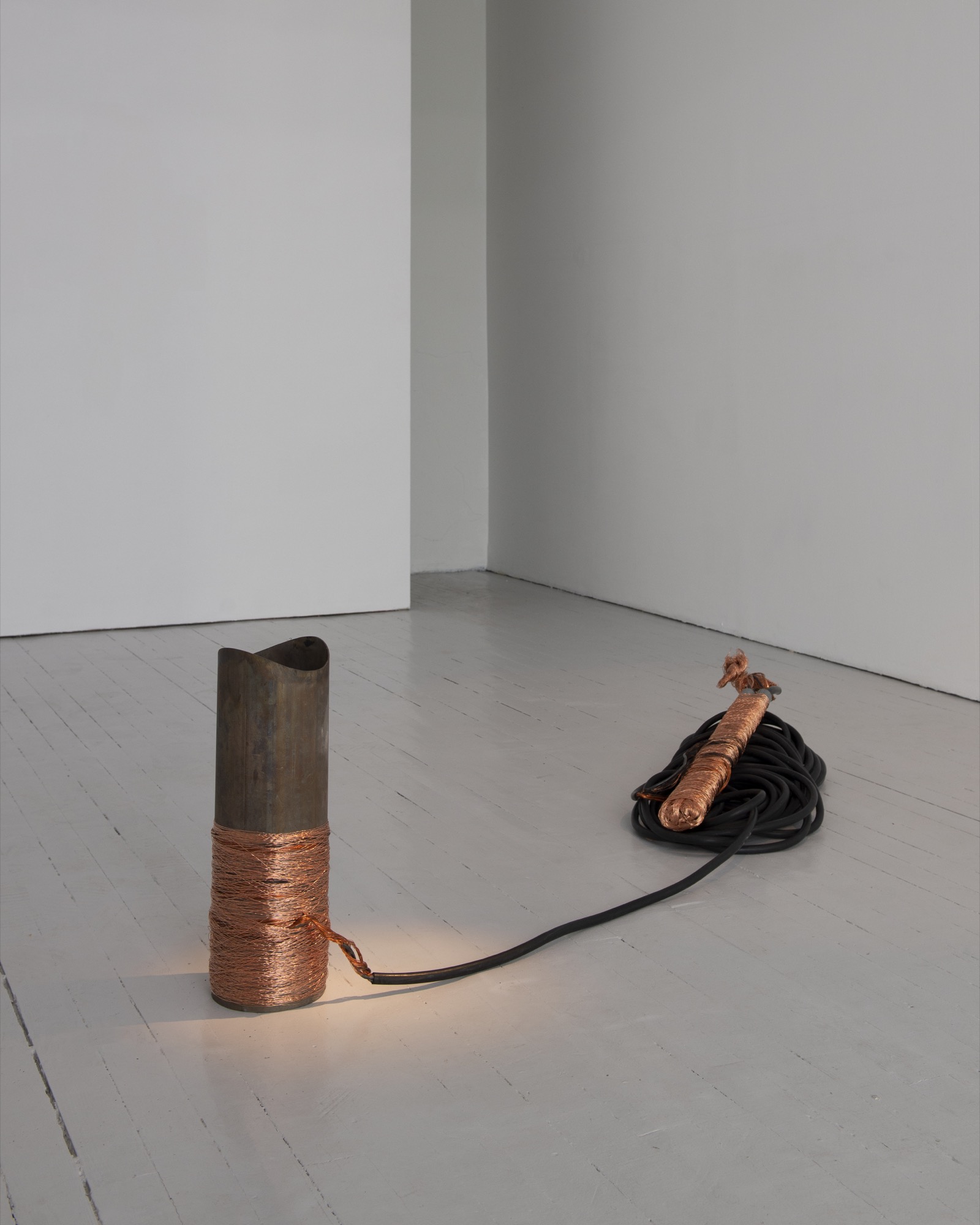 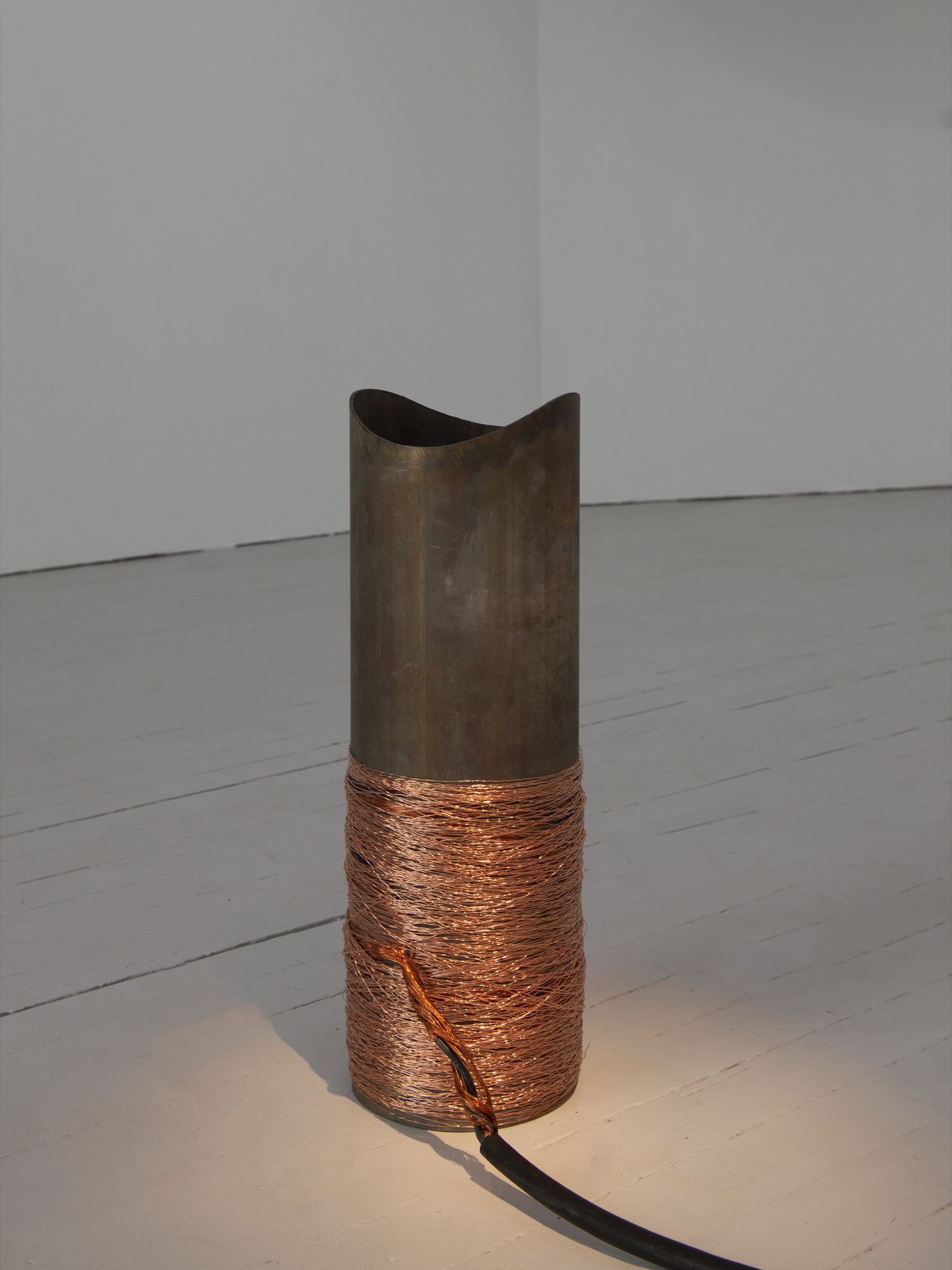 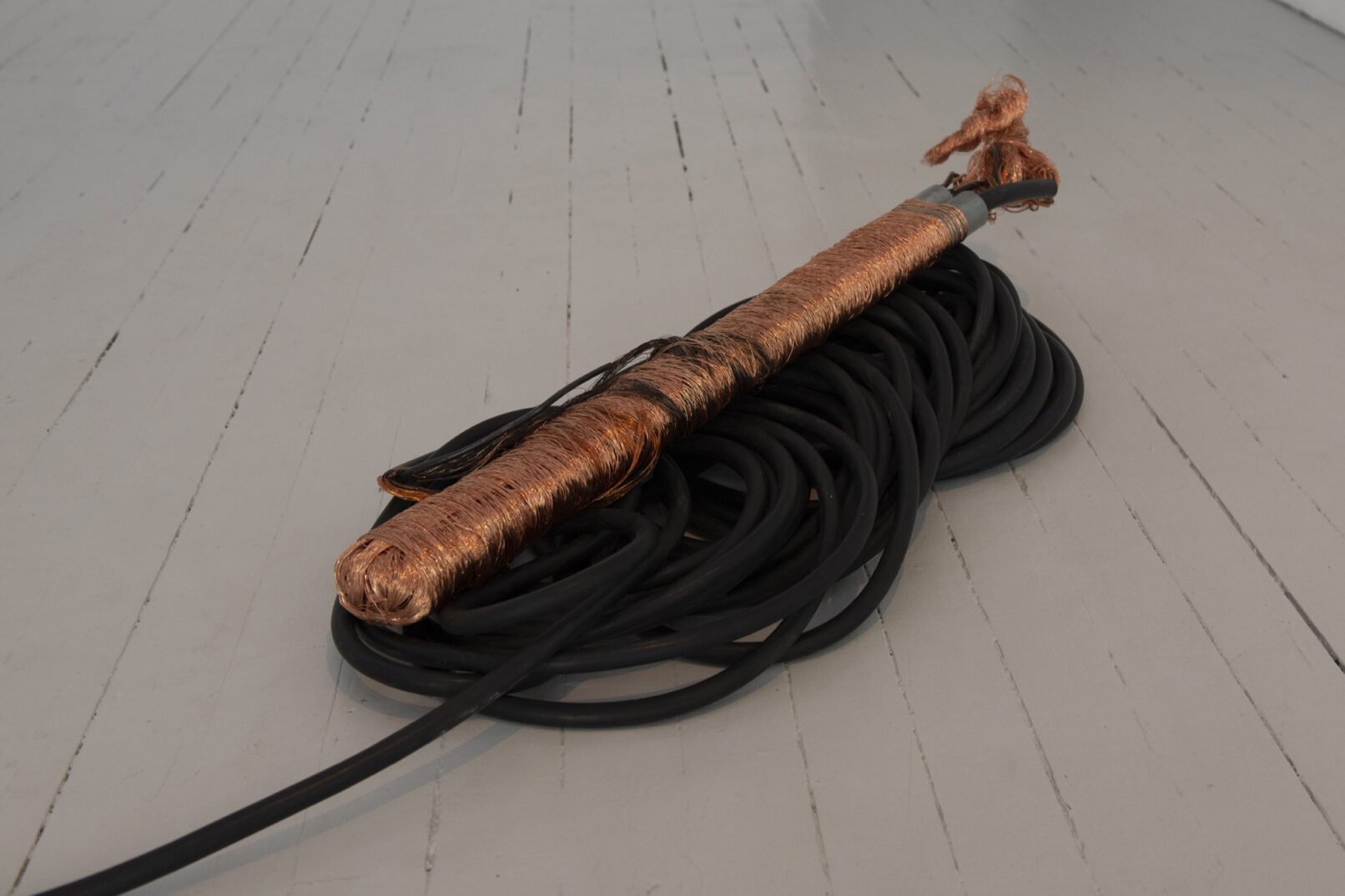 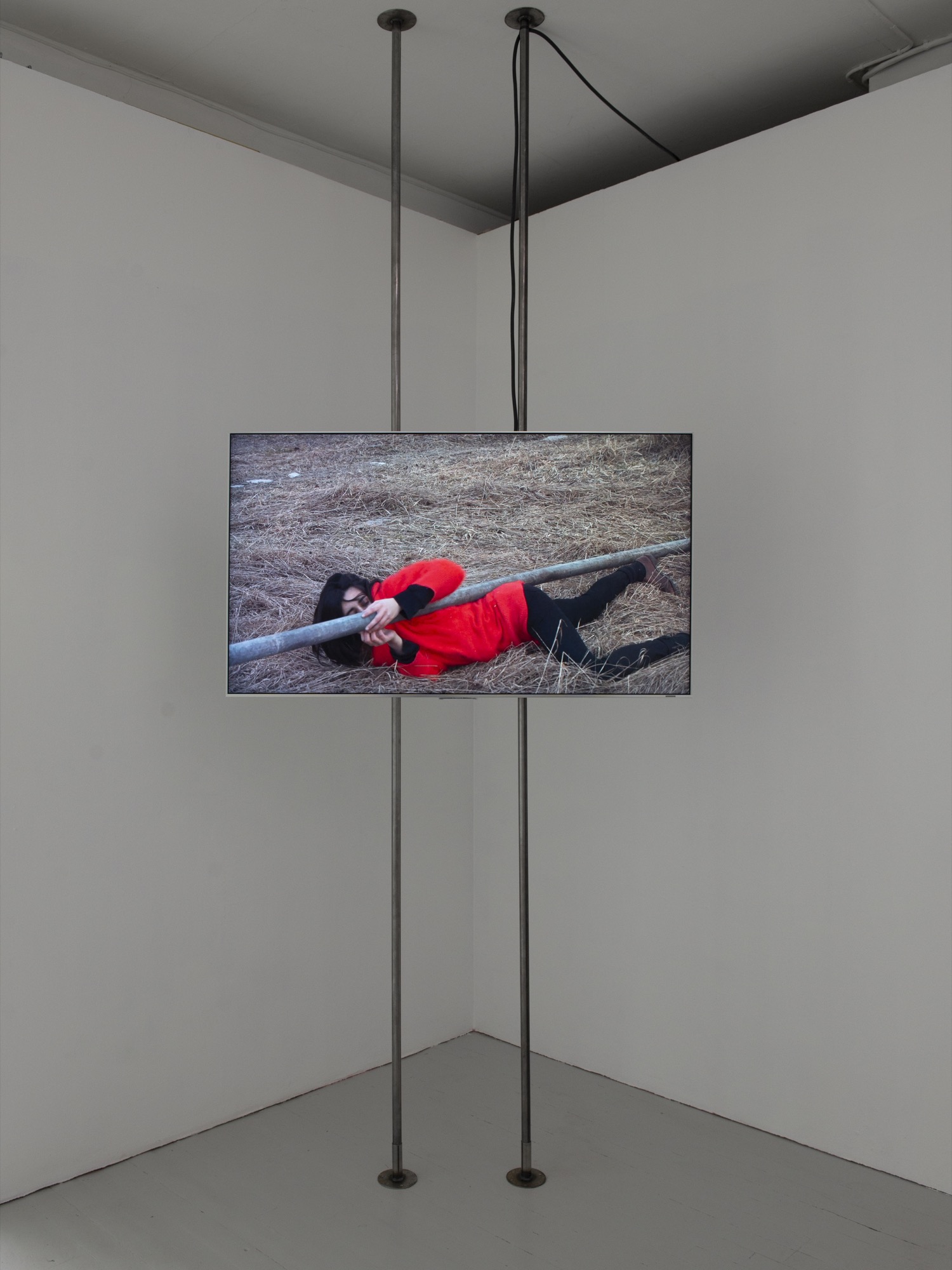 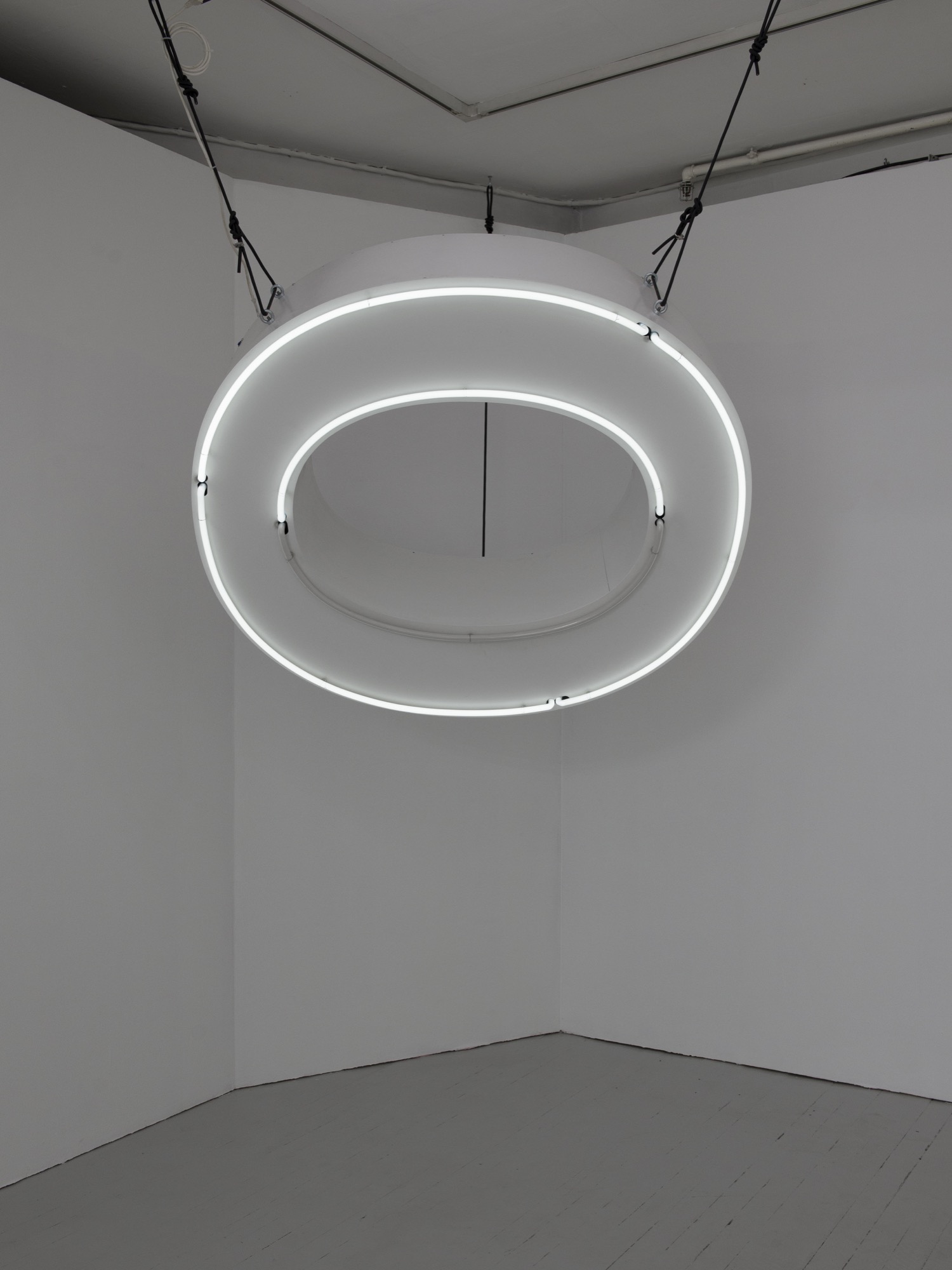 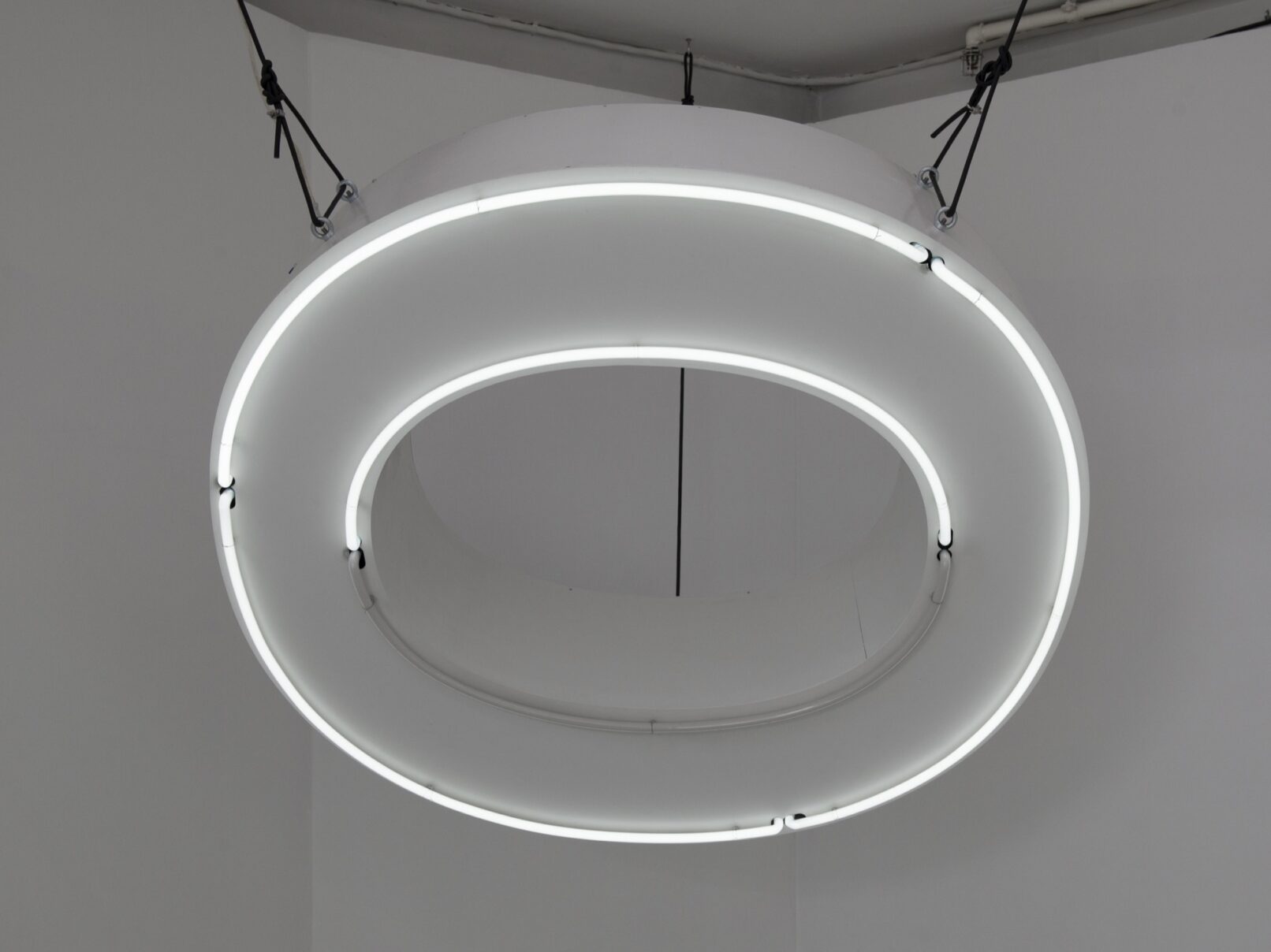