This is what it tells itself:

They gather around an autonomous two-dimensional snake game, unfolding inside of an abstracted Petri dish. The snake’s meandering movement and eventual collision with its peers are recorded, examined and translated into unadulterated knowledge, systematically reforming an alphabet out of loose bits of line, mass, and void.

Randomness is their sweet guardian, caressing them gently with its abundance of extra fingers. It lives somewhere between an unknowable, divine force and a legitimized pseudo-subjectivity; the serpentine coil that brings their weather scrambles their emotions and drives their cosmos.

The exhibition comprises of a two-channel generative video, sound, wall drawings and performance. 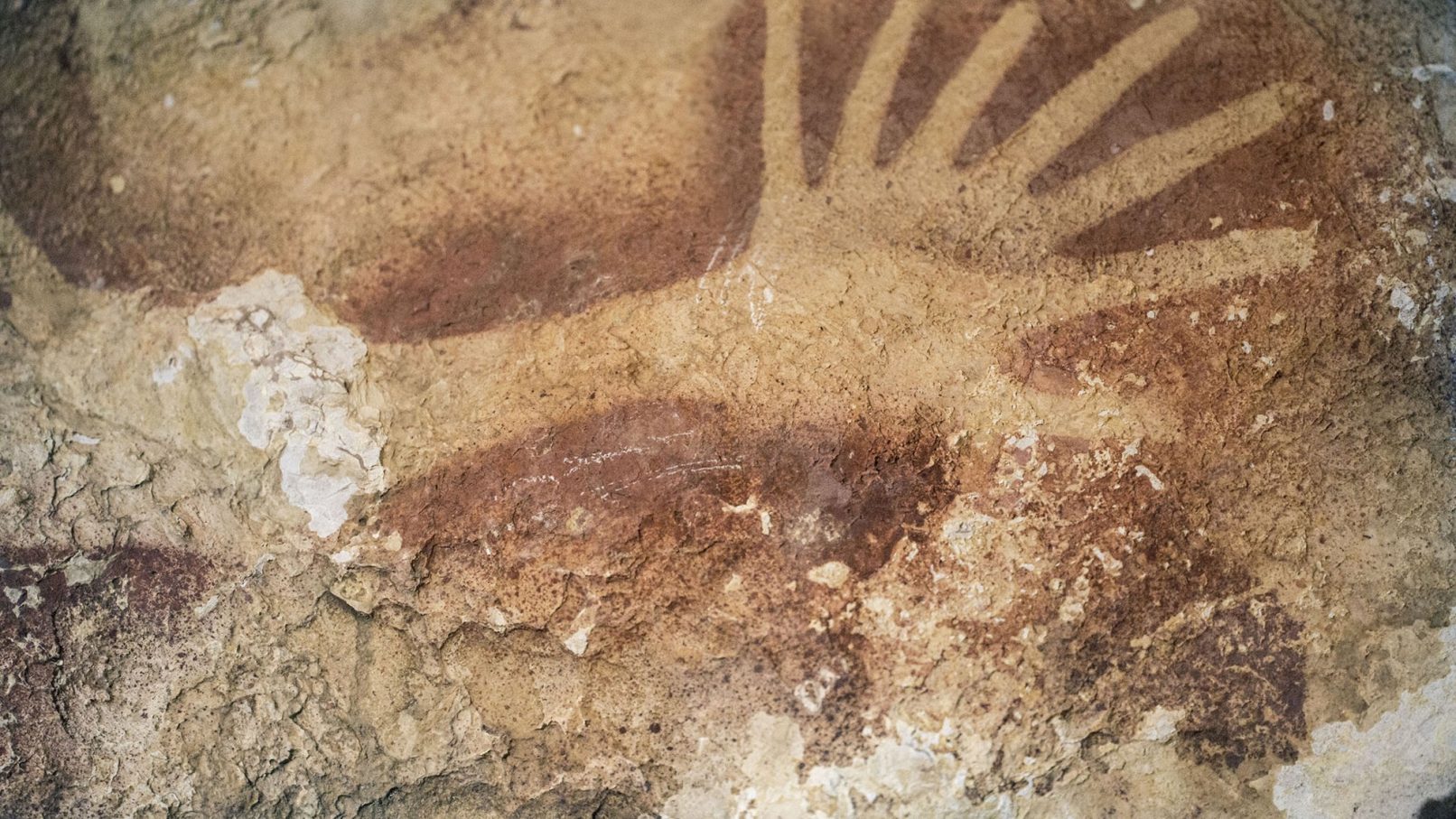 Embargoed to 1800 Wednesday October 8
Undated handout photo issued by the University of Wollongong of a hand stencil found in a cave in Indonesia, raising new questions about early mankind and the development of art in prehistoric times. PRESS ASSOCIATION Photo. Issue date: Wednesday October 8, 2014. Animal drawings and hand stencils, the earliest of which has been radiocarbon-dated to almost 40,000 years ago, were discovered by a team of Australian and Indonesian archaeologists on the island of Sulawesi. See PA story SCIENCE Painting. Photo credit should read: Kinez Riza/University of Wollongong/PA Wire
NOTE TO EDITORS: This handout photo may only be used in for editorial reporting purposes for the contemporaneous illustration of events, things or the people in the image or facts mentioned in the caption. Reuse of the picture may require further permission from the copyright holder. 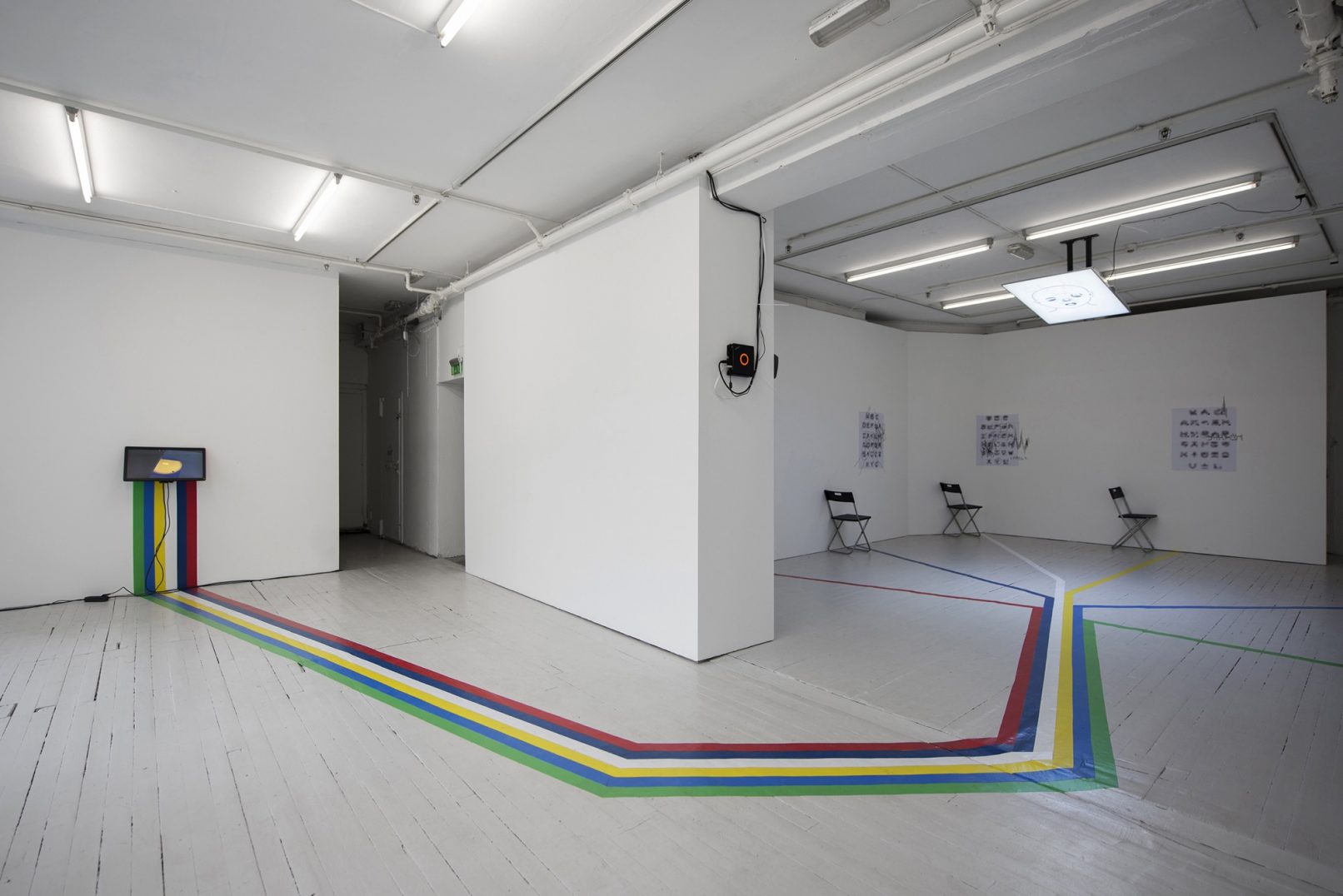 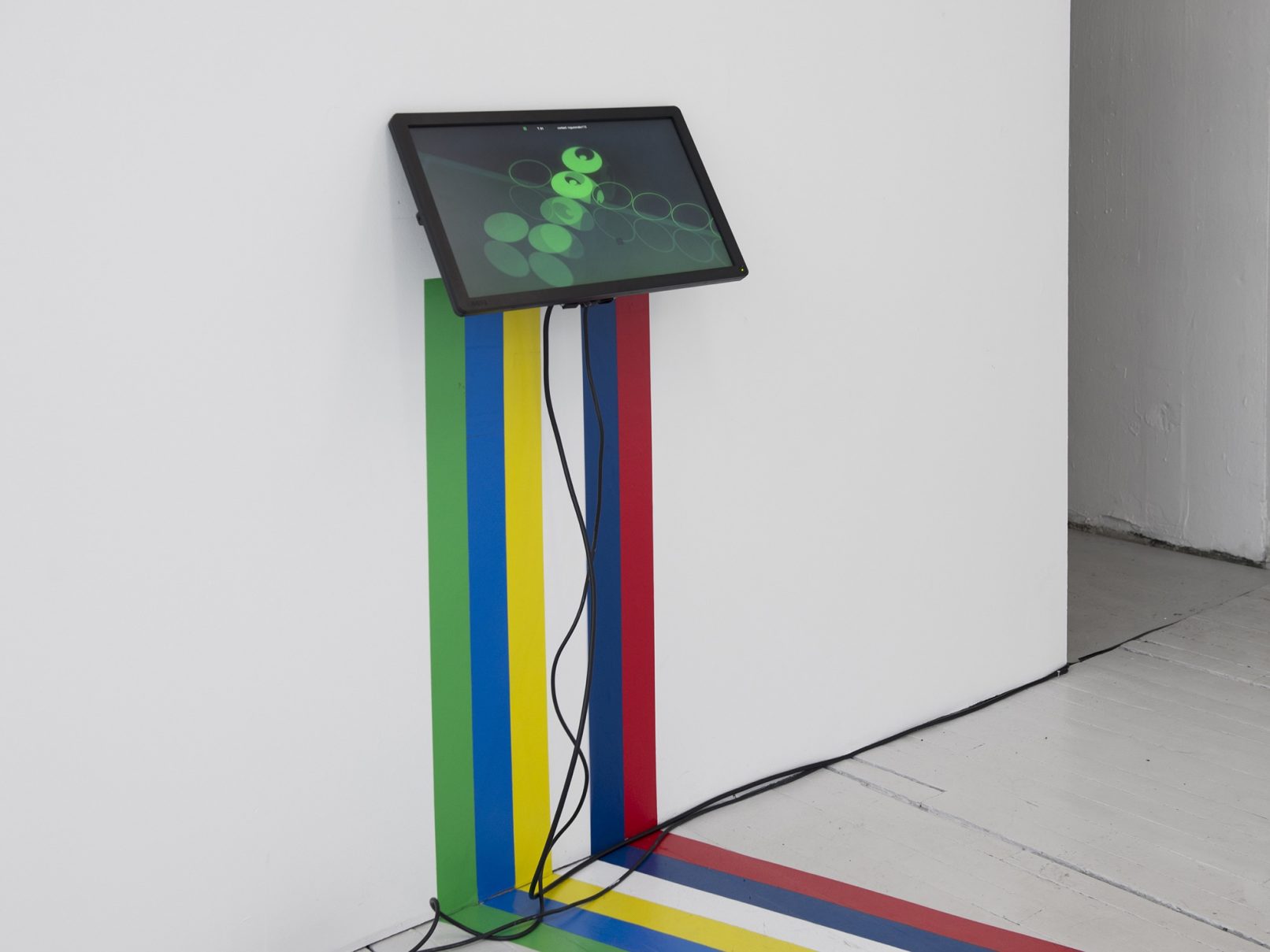 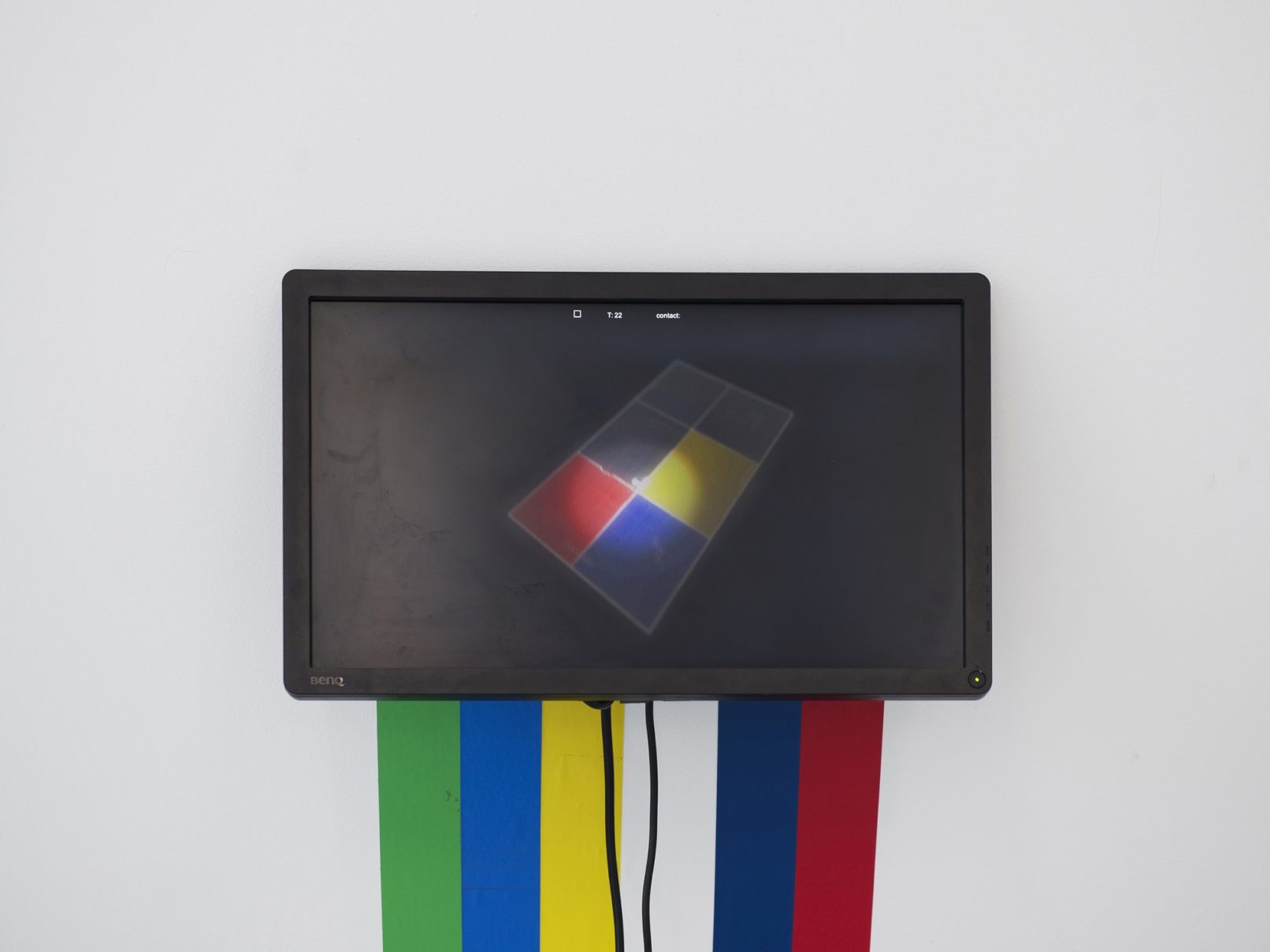 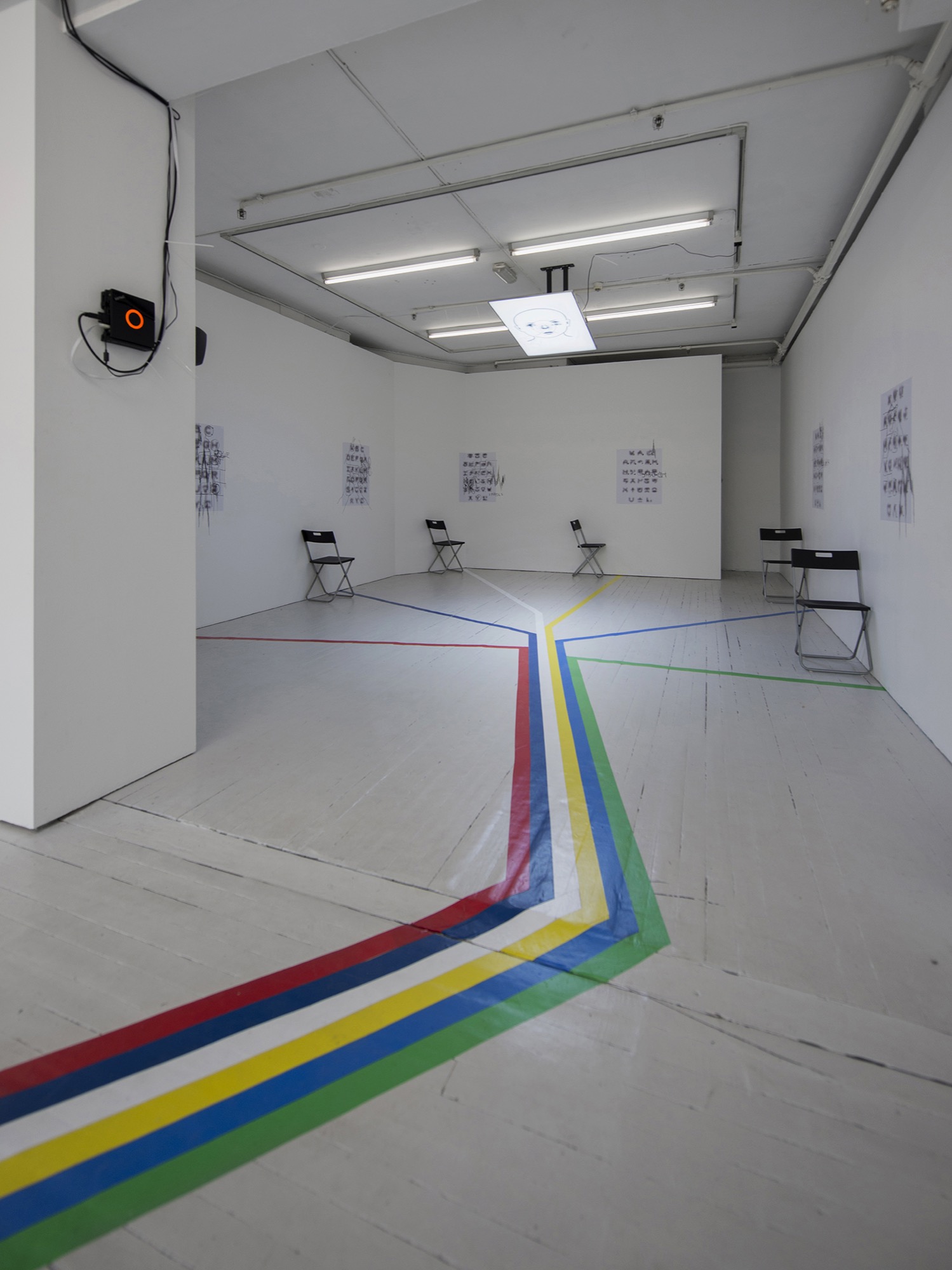 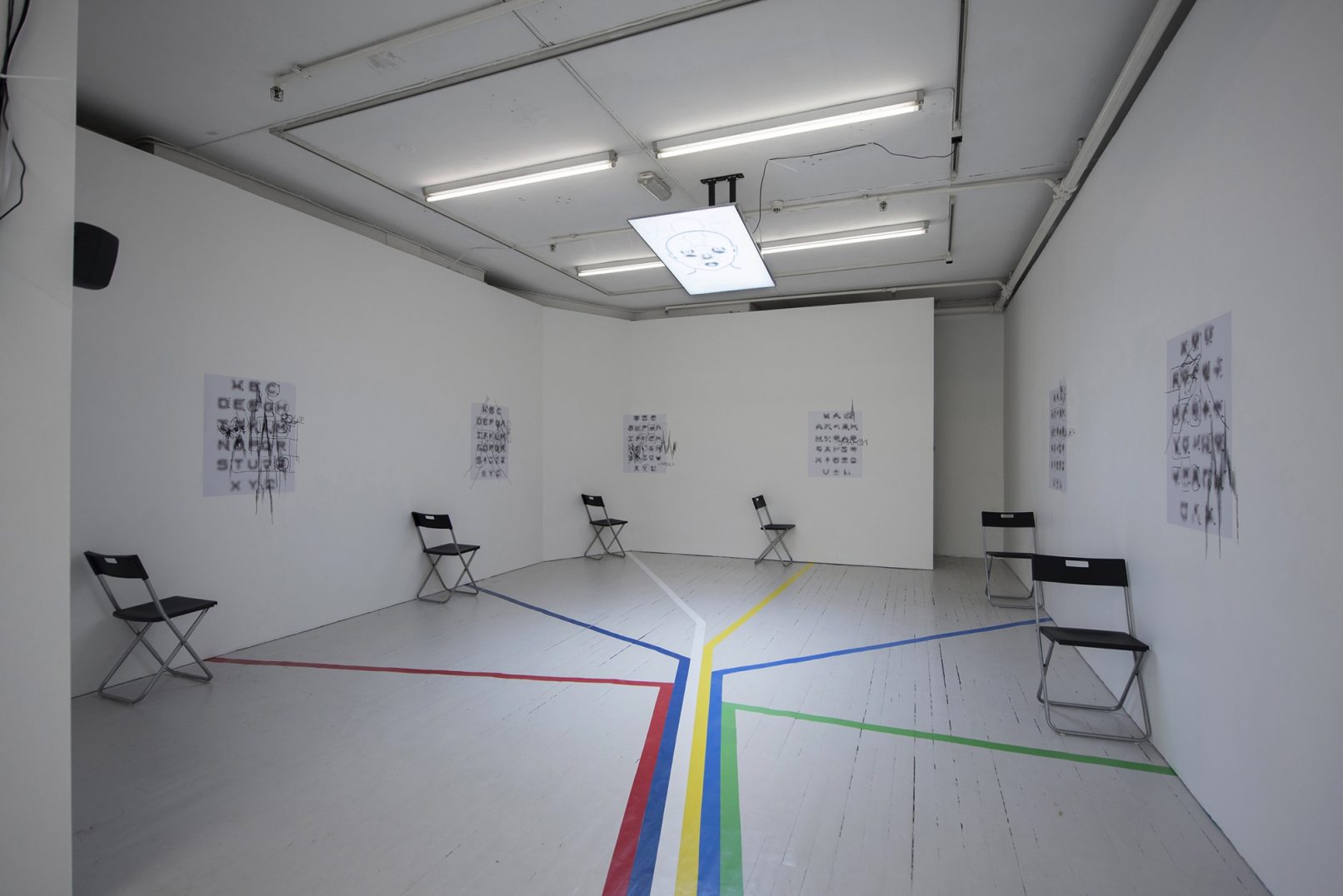 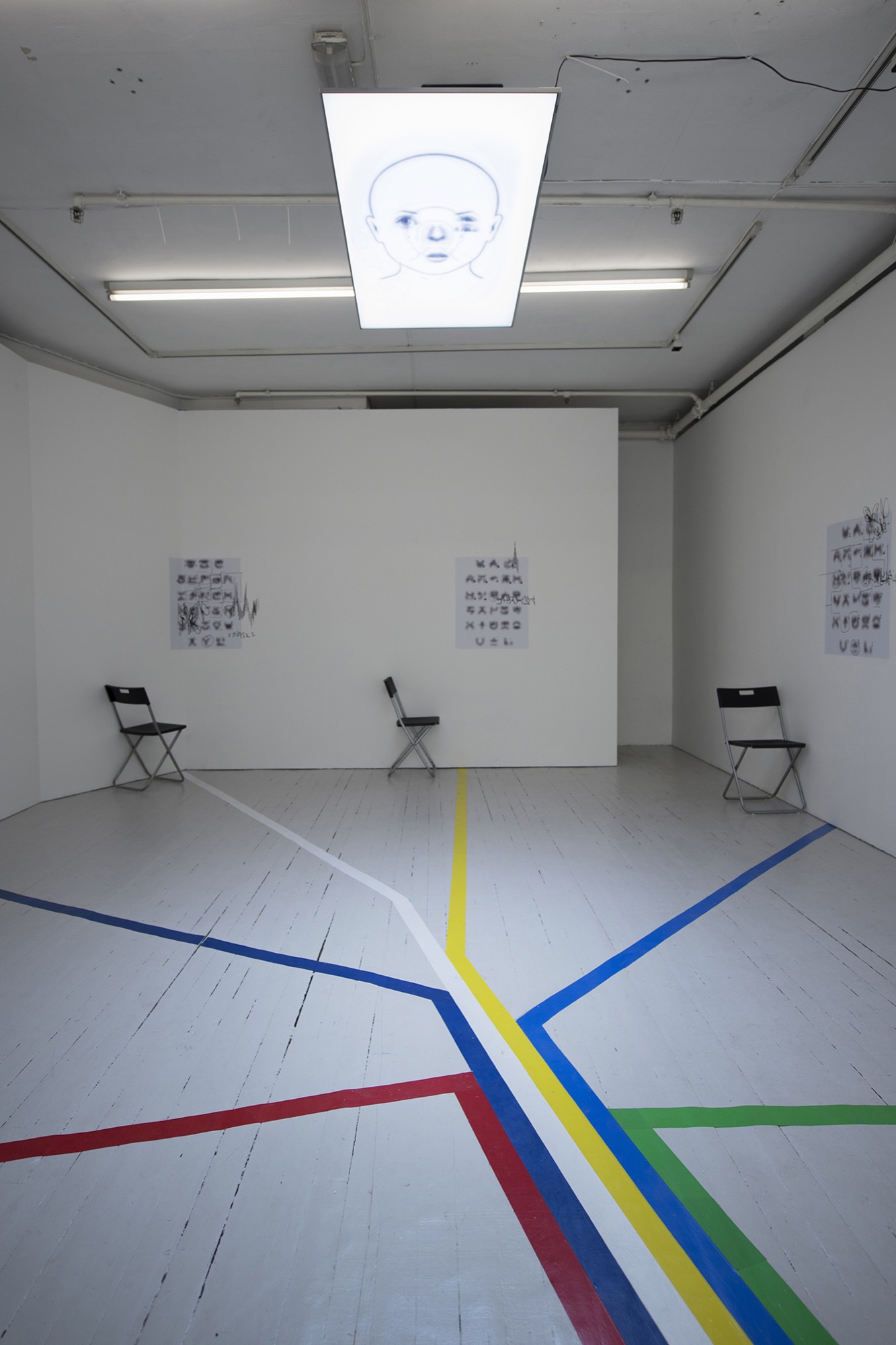 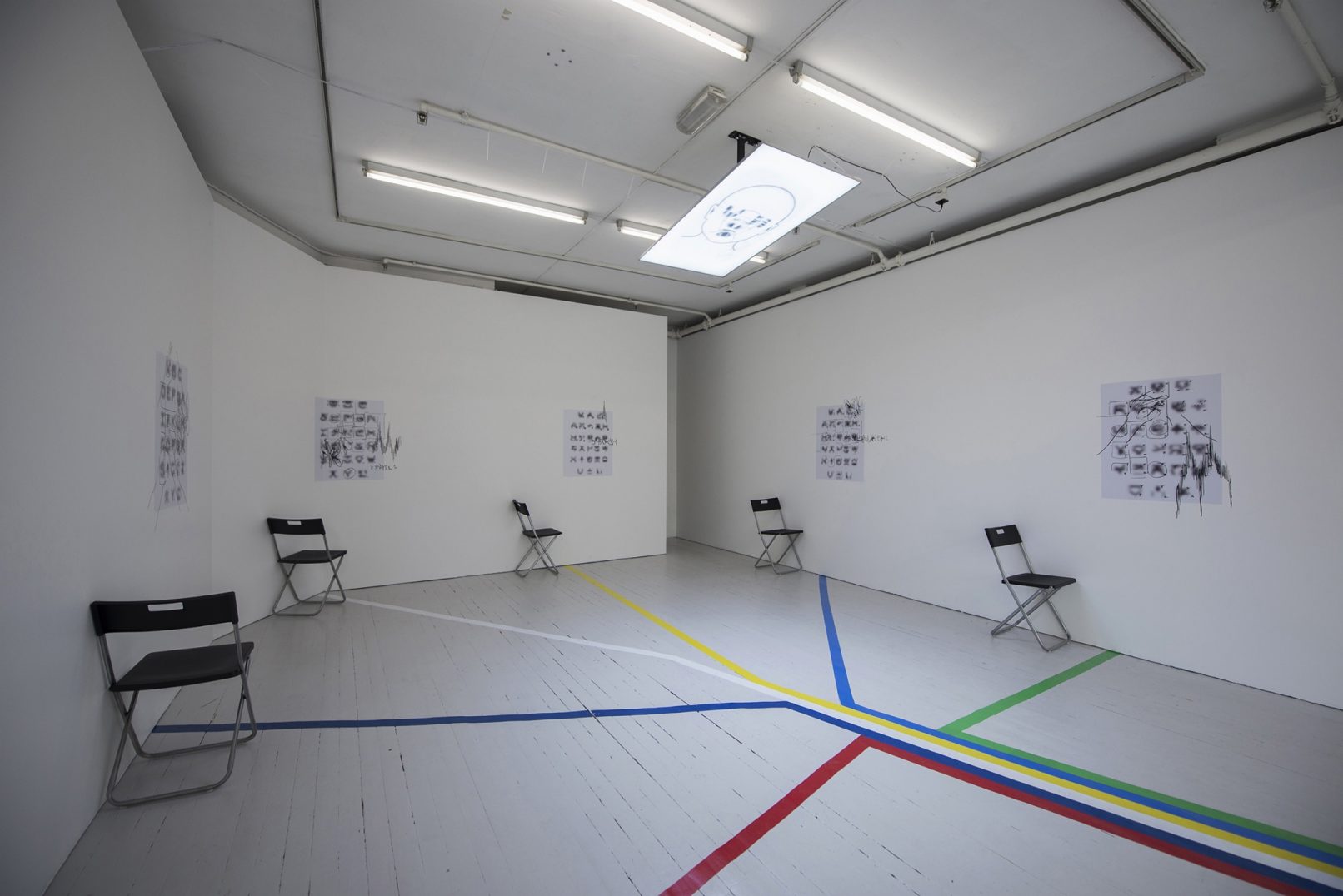 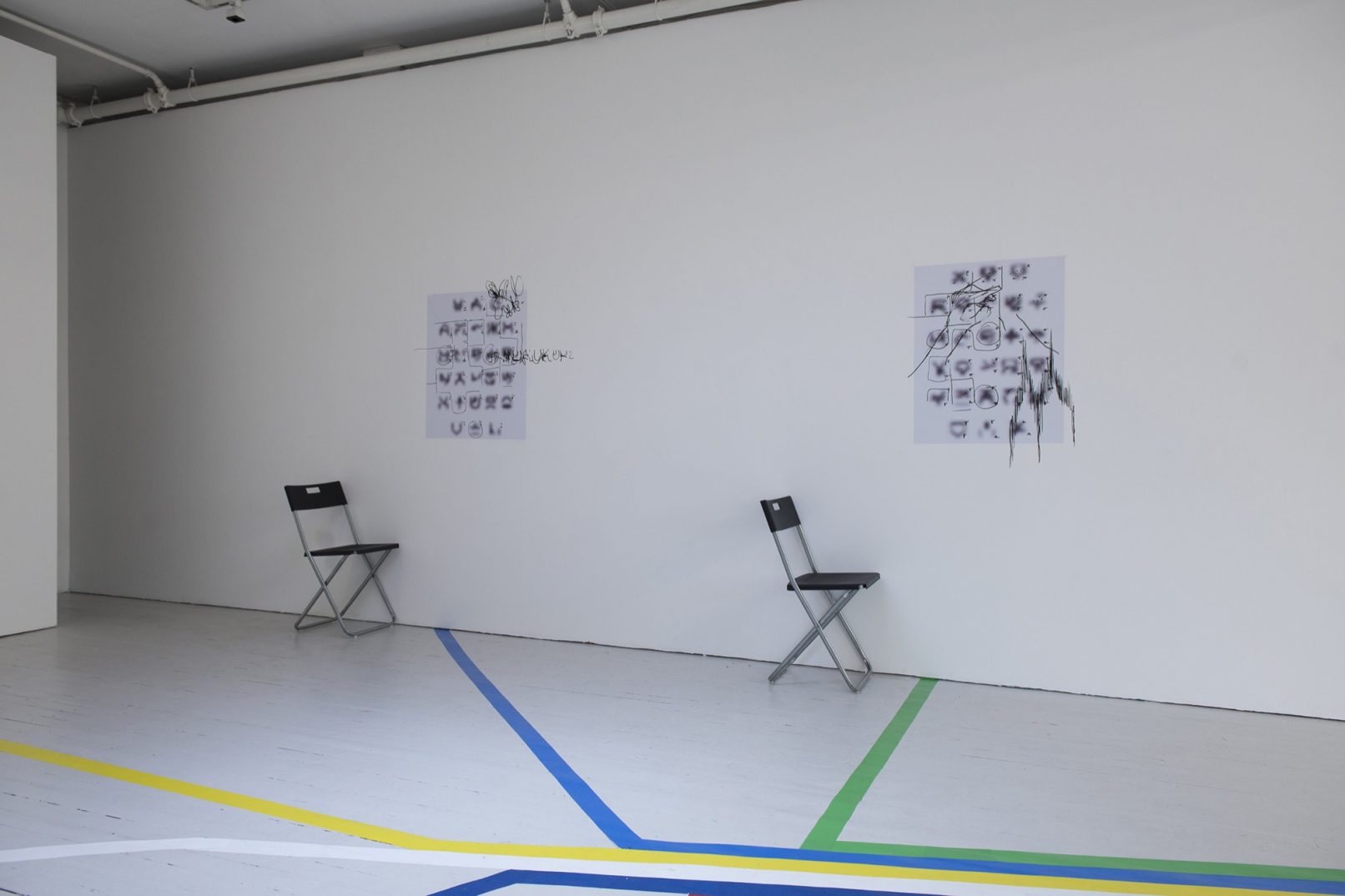 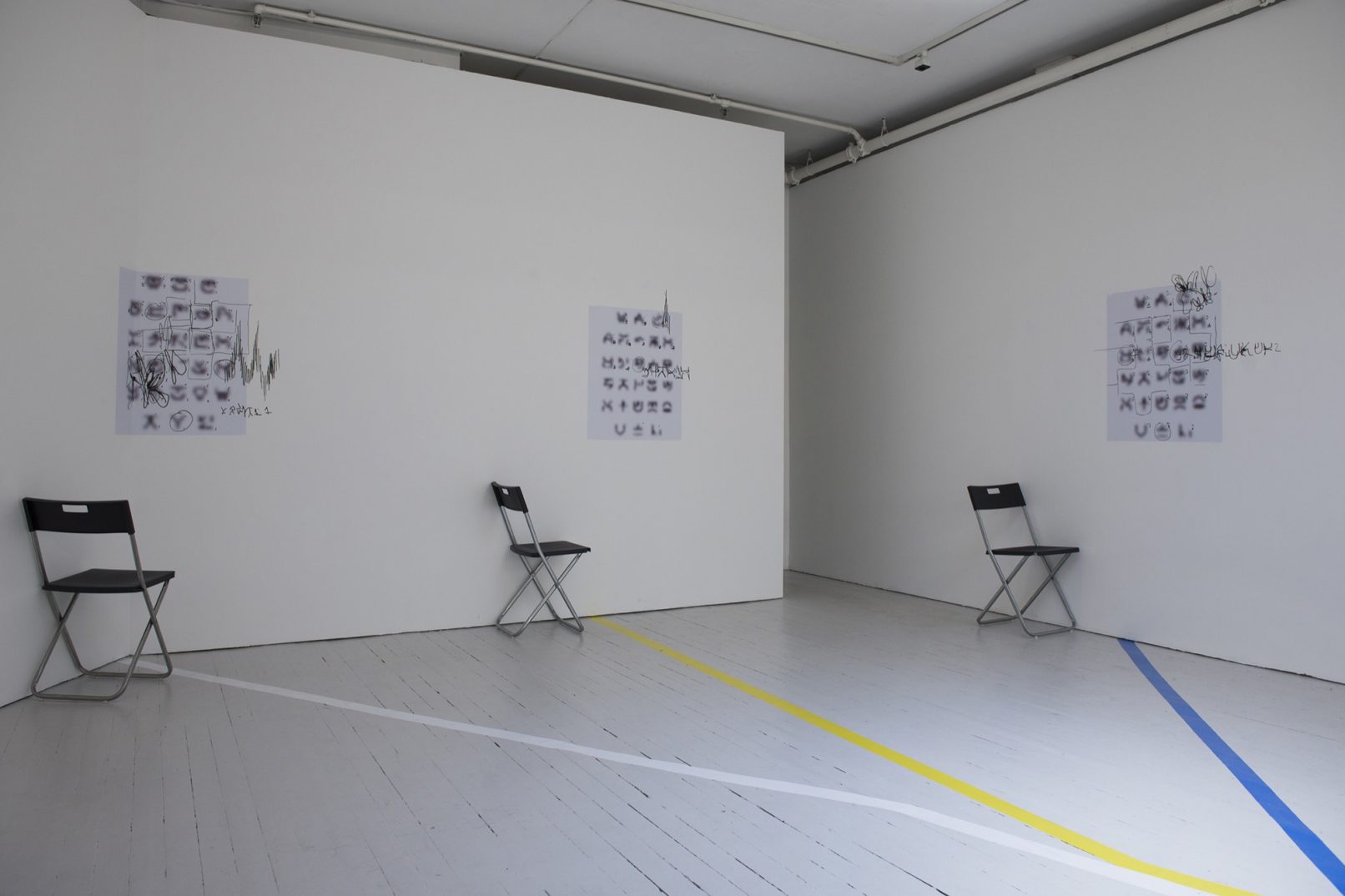 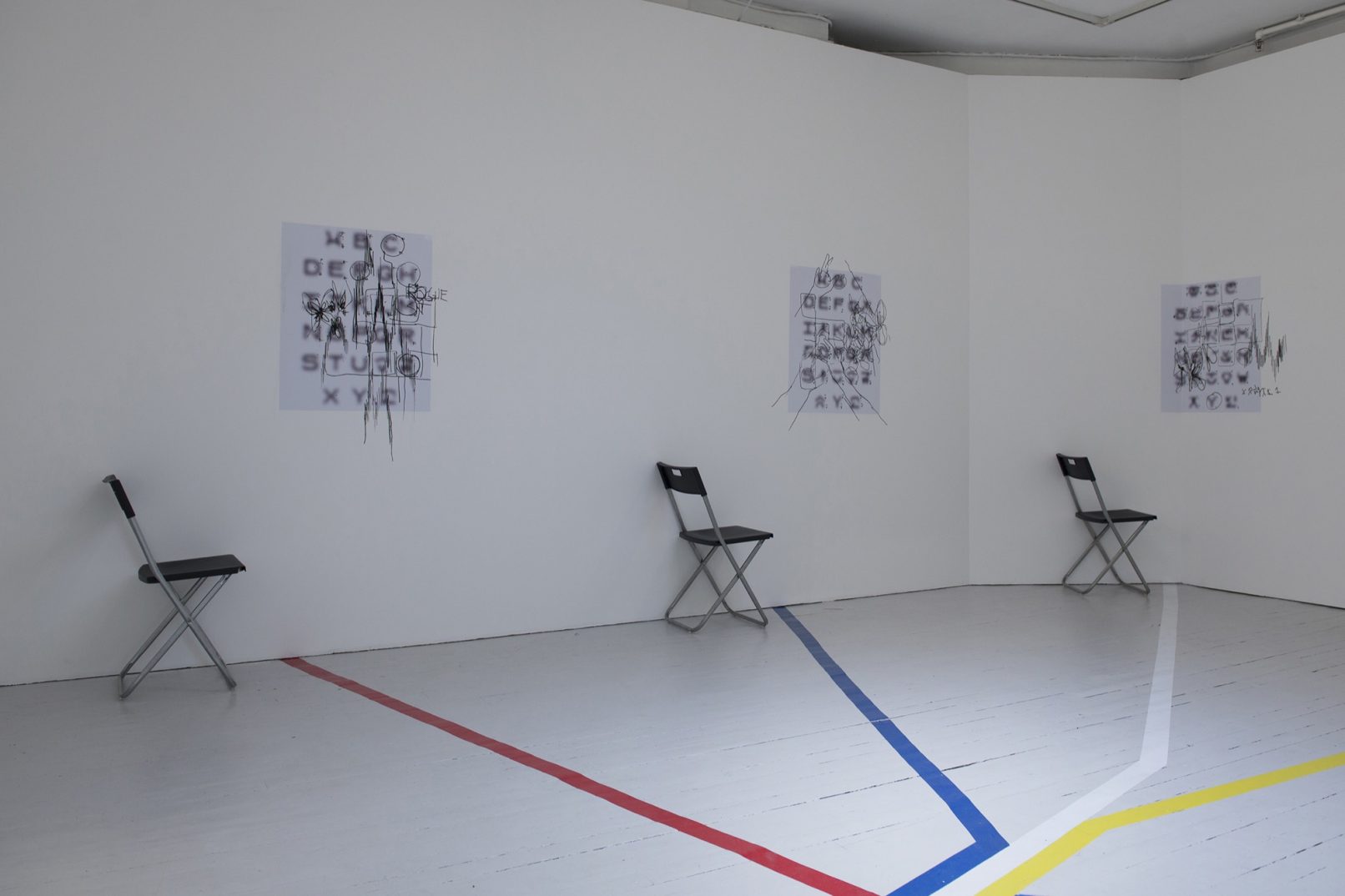 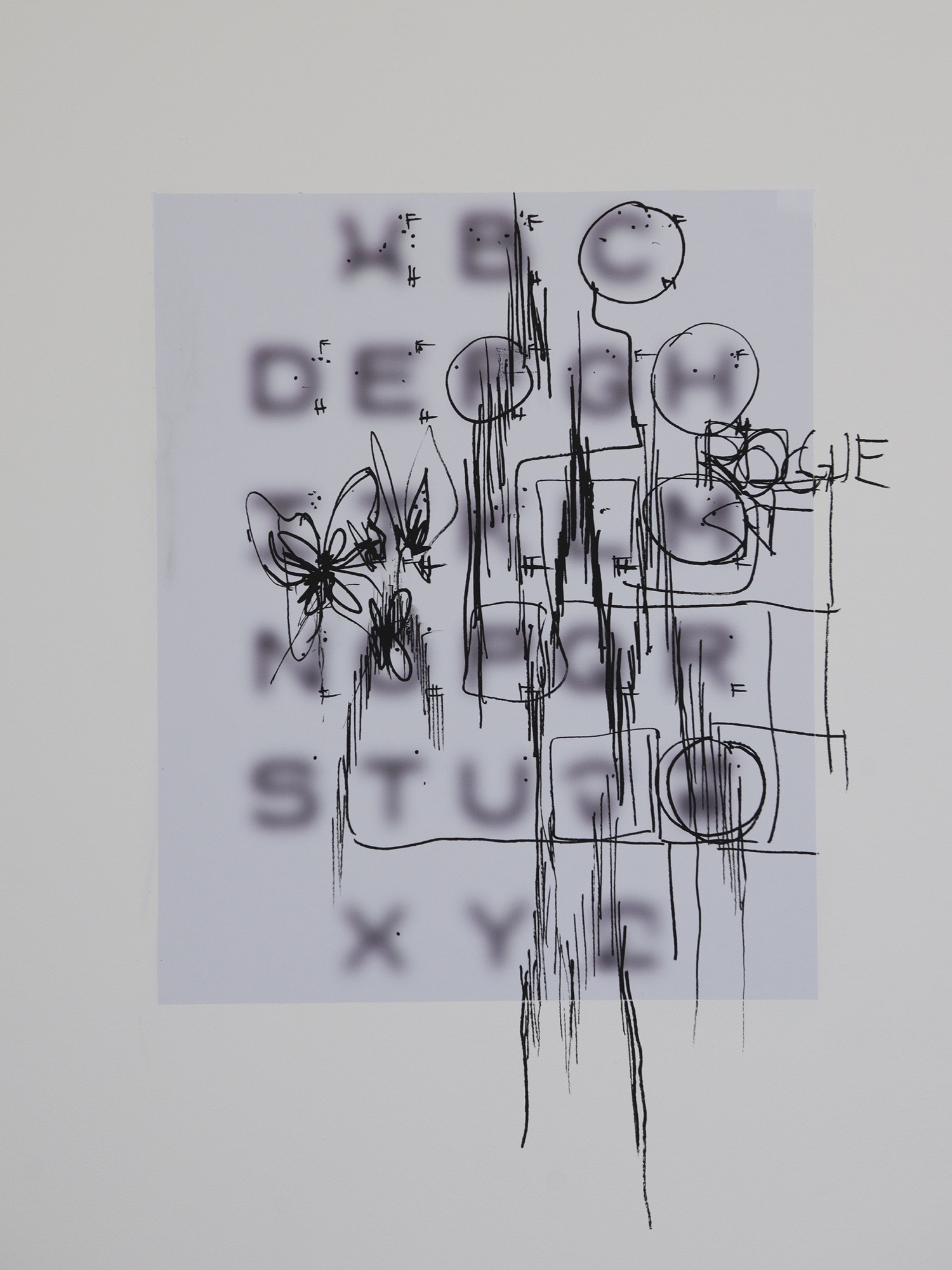 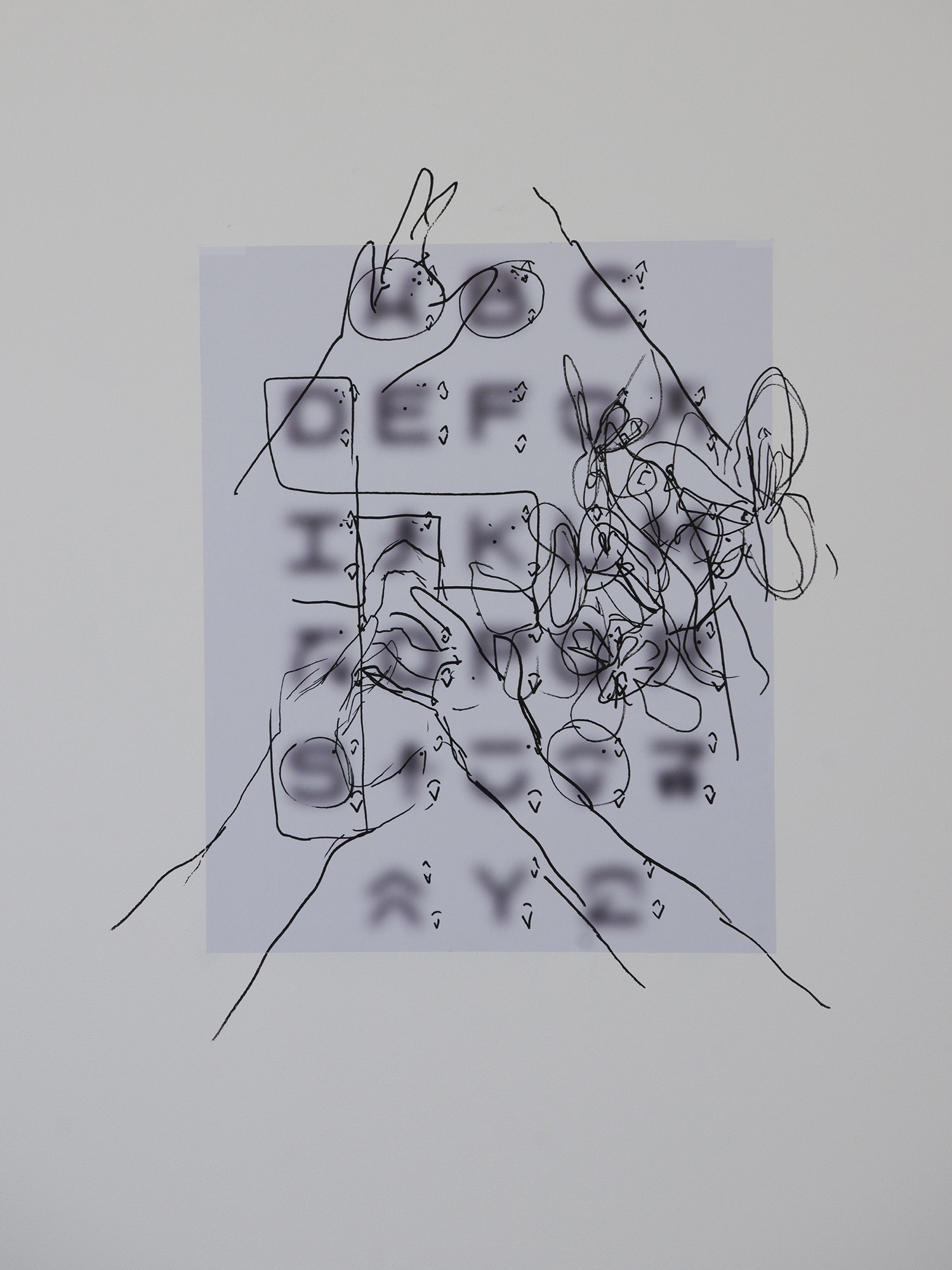 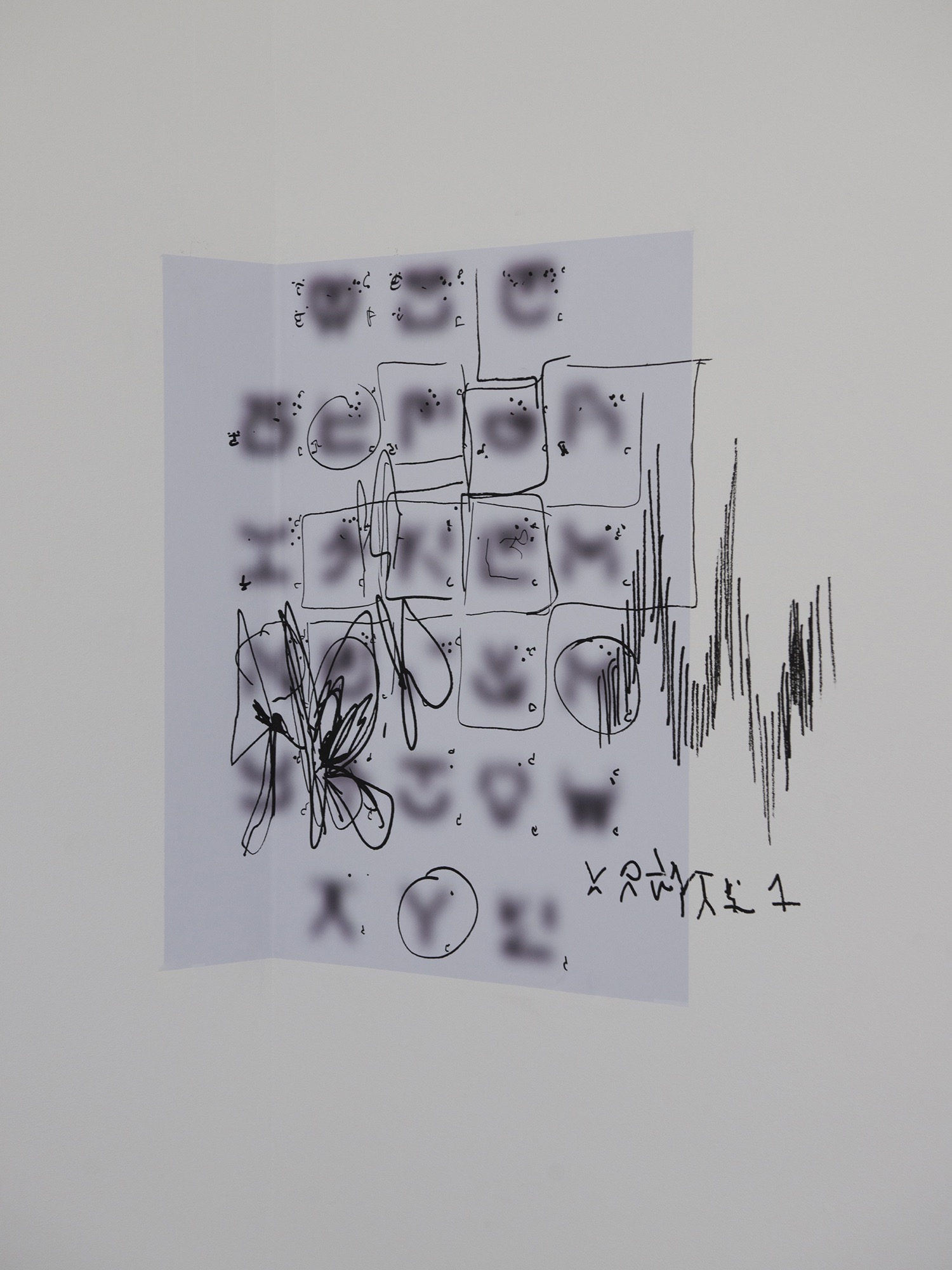 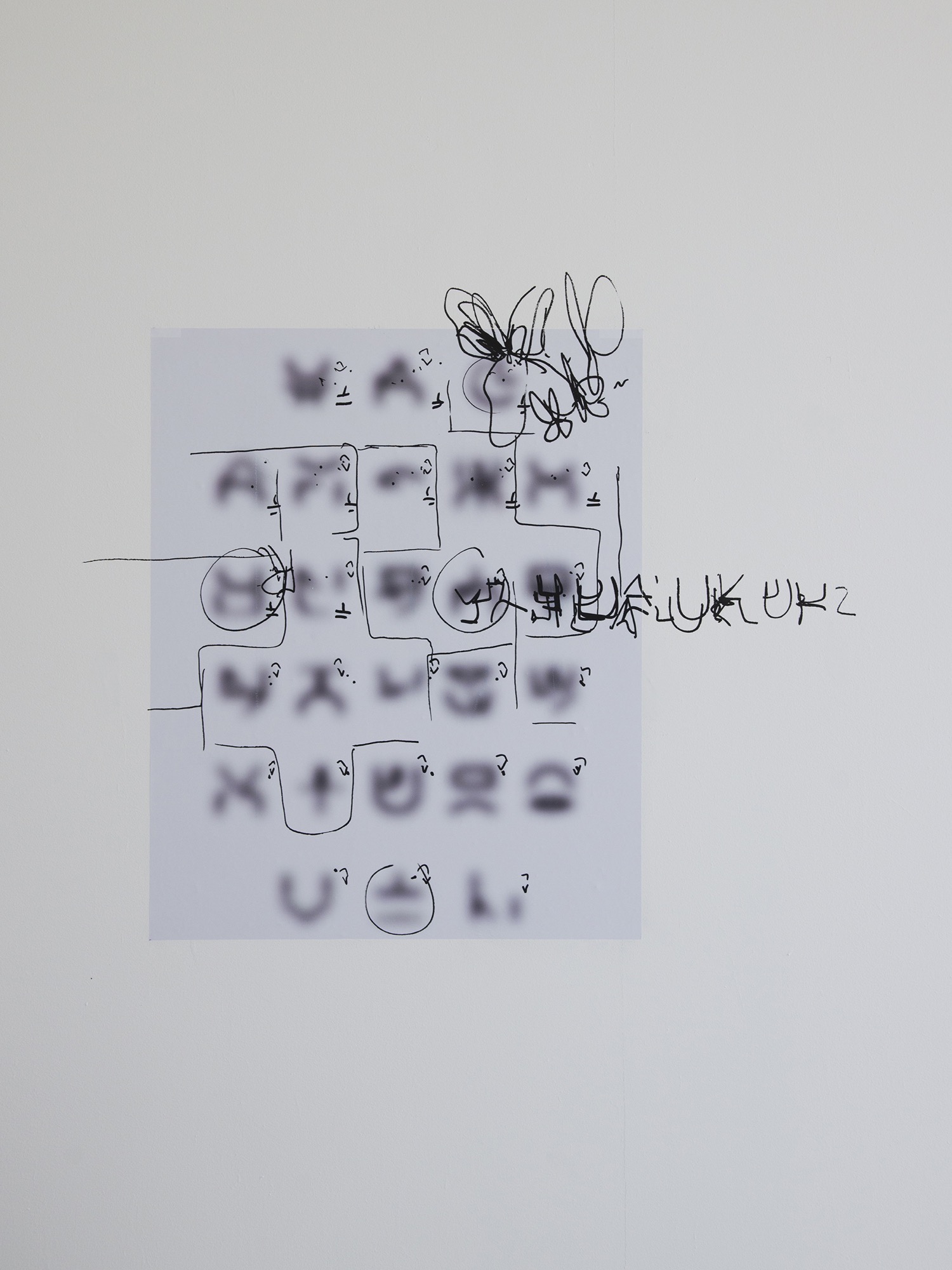 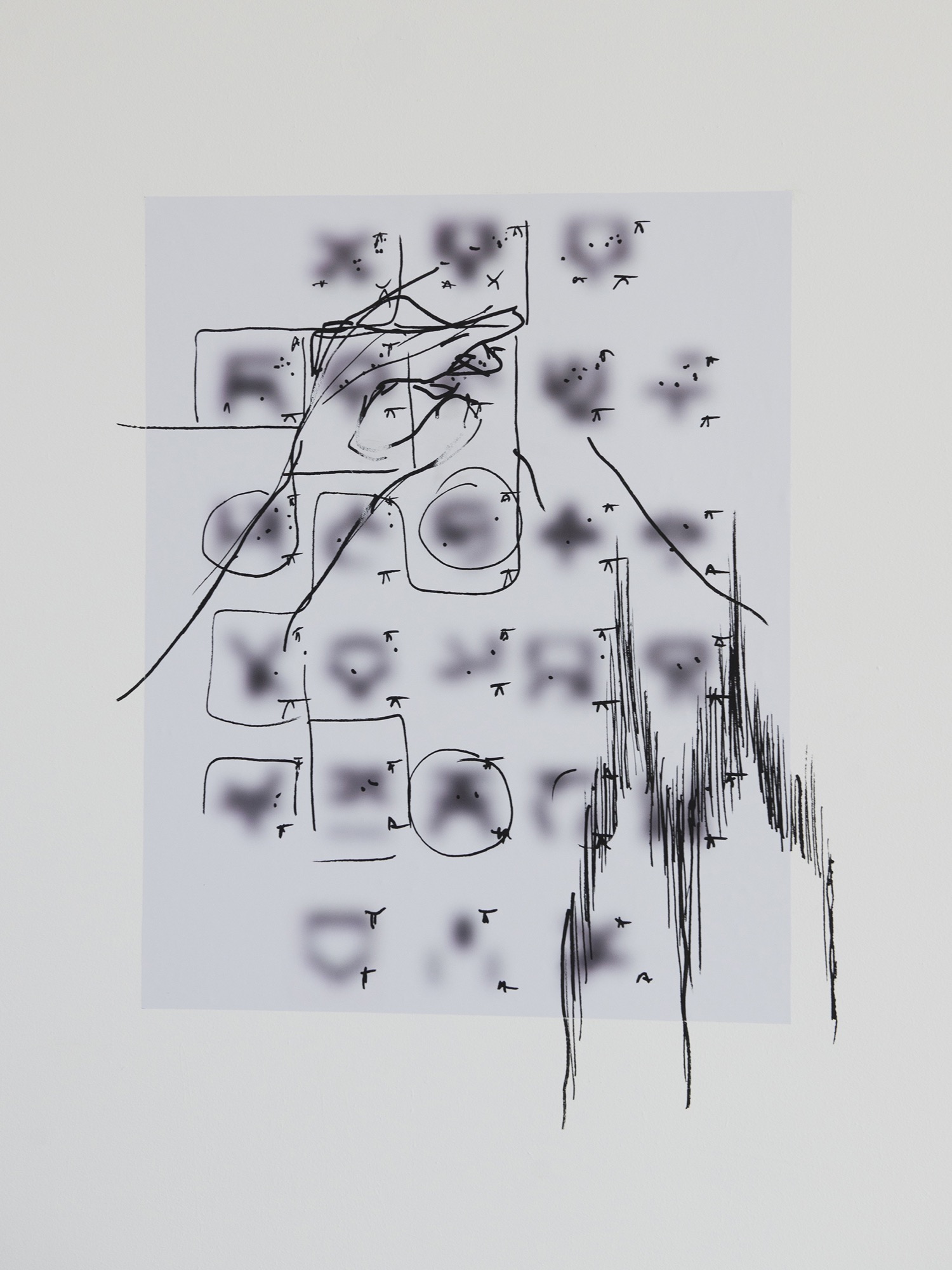 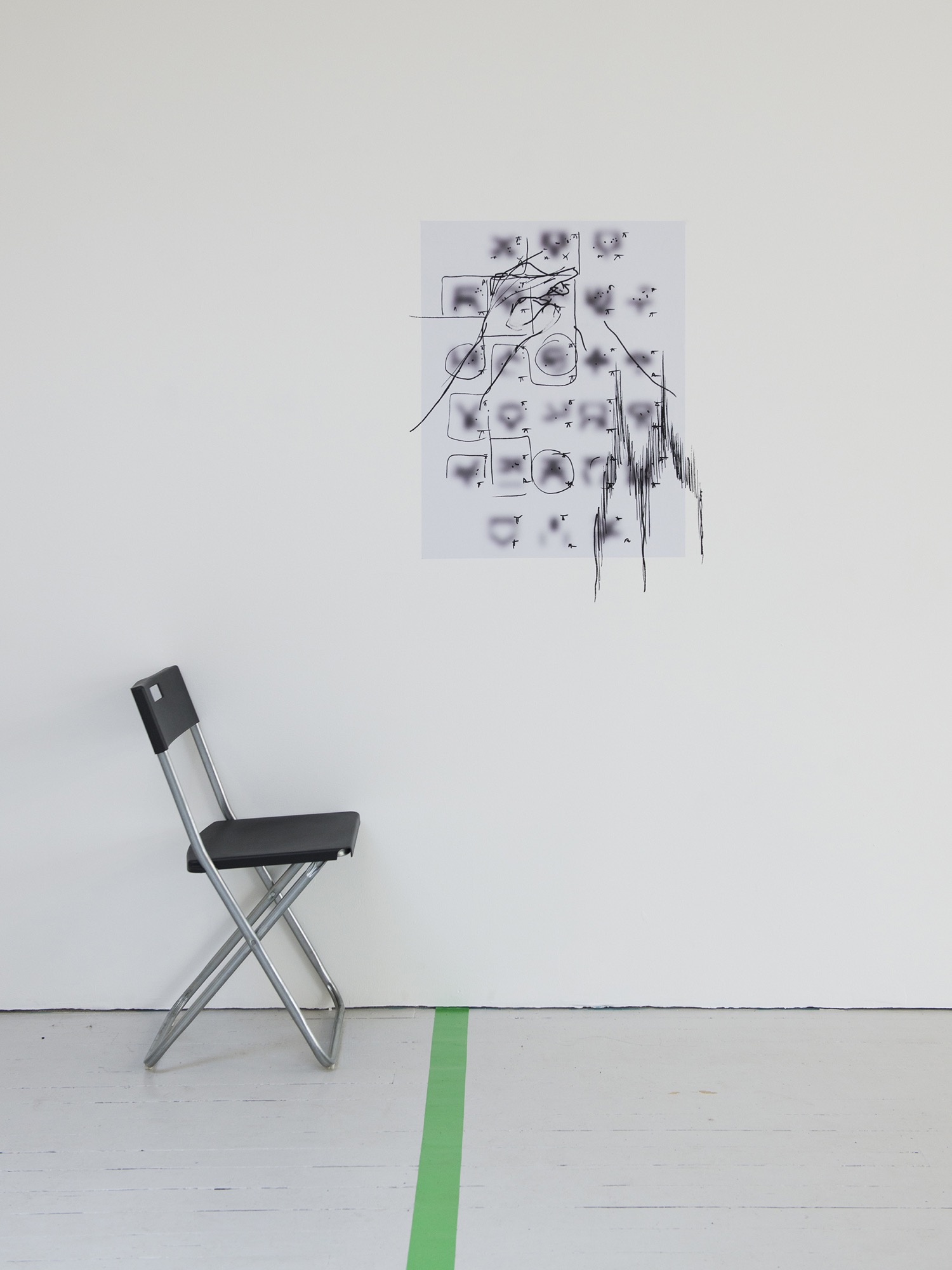 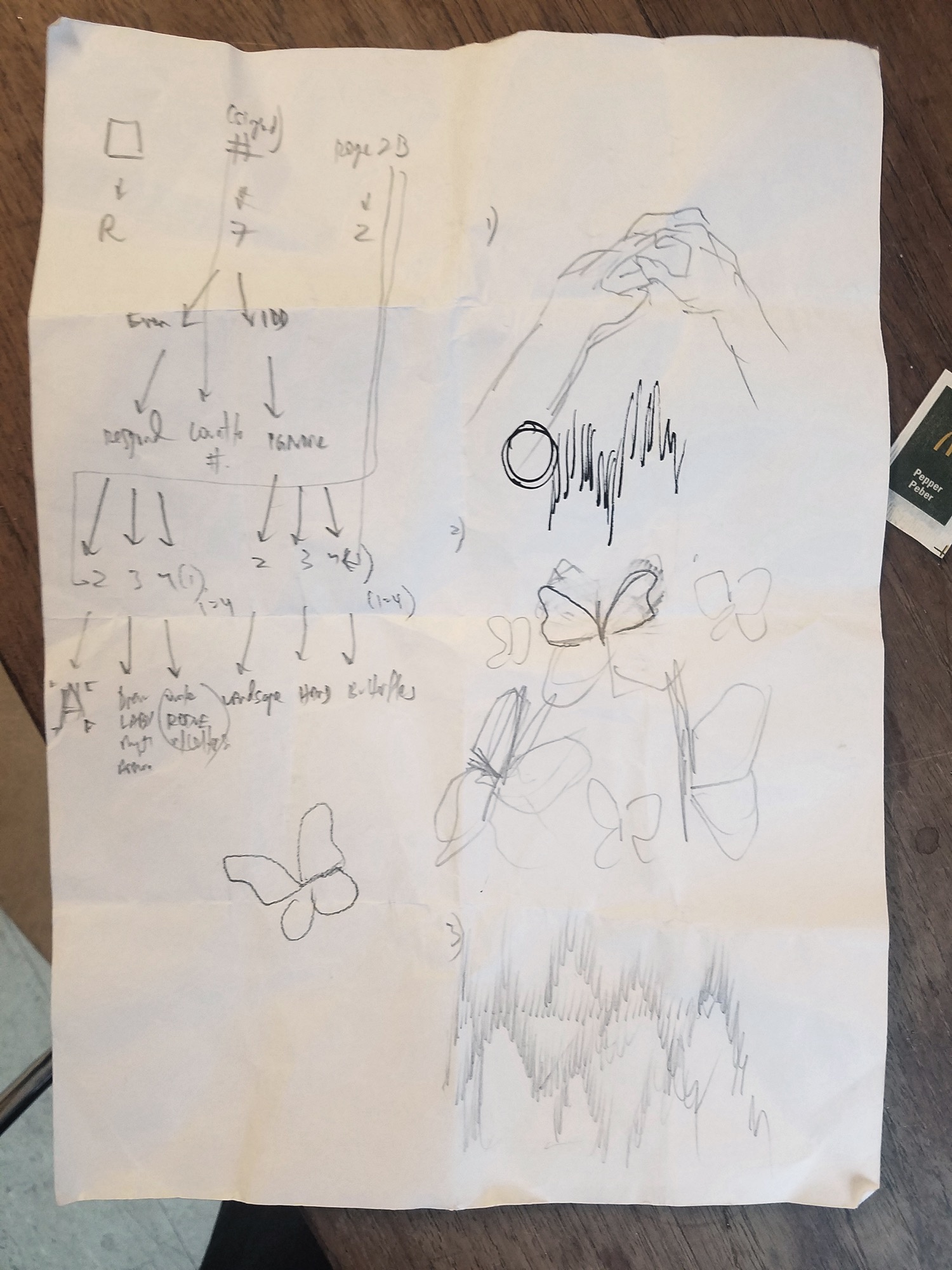