On the 10th of February Wiker, Ström and Andersson presents a durational performance during the twelve hour long opening. From six to six, dusk to dawn, pre-party to after-party. The performance explores the body, space and voice and will examine the three body parts, mind sets and notions of value related to the concepts of brain, heart and sex (Hjerne, Hjerte, Kjønn). The crying as a chore but also as a catalyser. A journey through dramaturgical energies performed as a mission impossible, possible.

Vår tids gråterskor – Hjerne, Hjerte, Kjønn is a transformative exhibition in three parts on how gender, sex, body, emotions and psyche is shaped in accordance with the historically variable sequences of behavior and how future images can be formed. 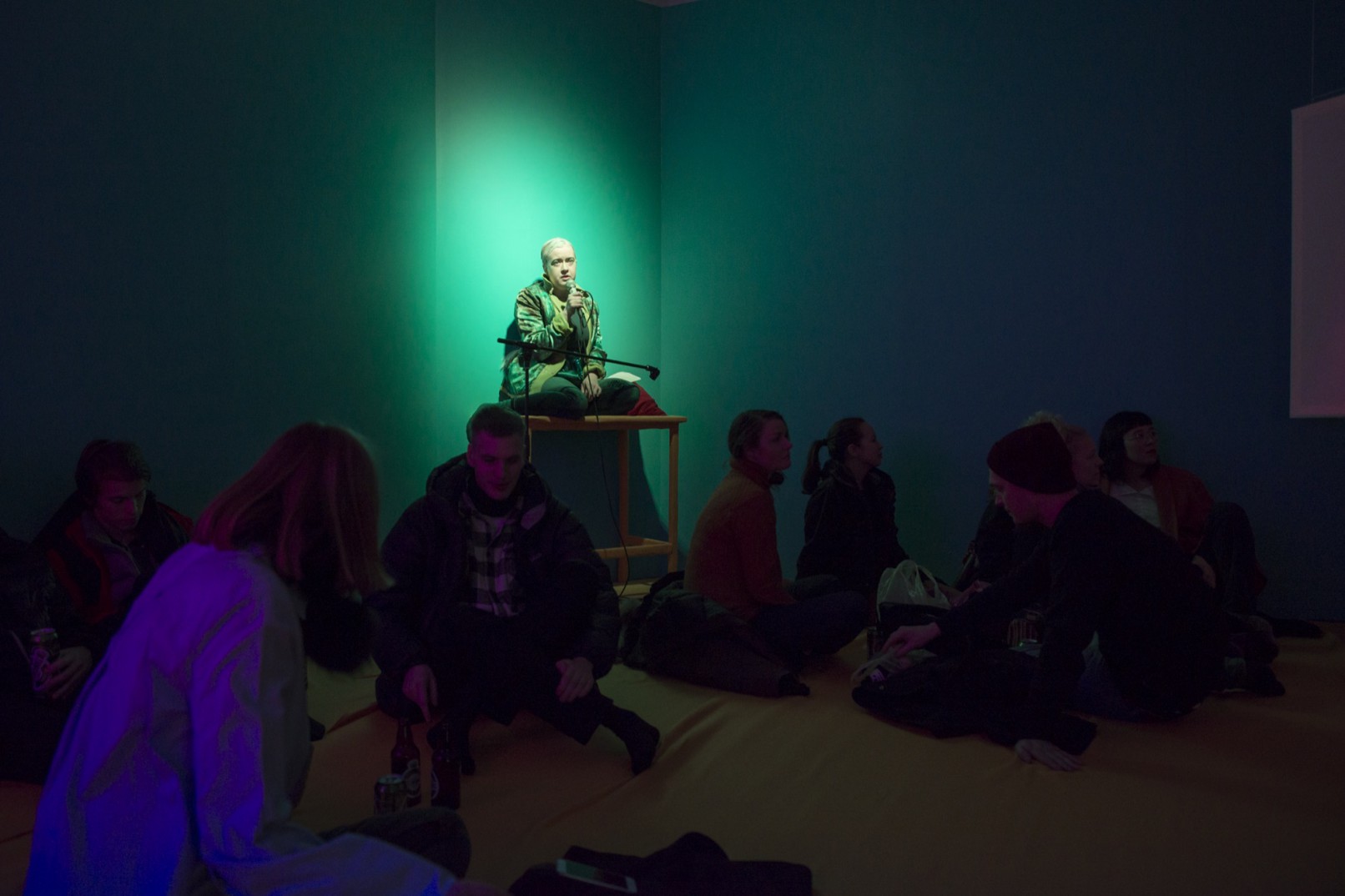 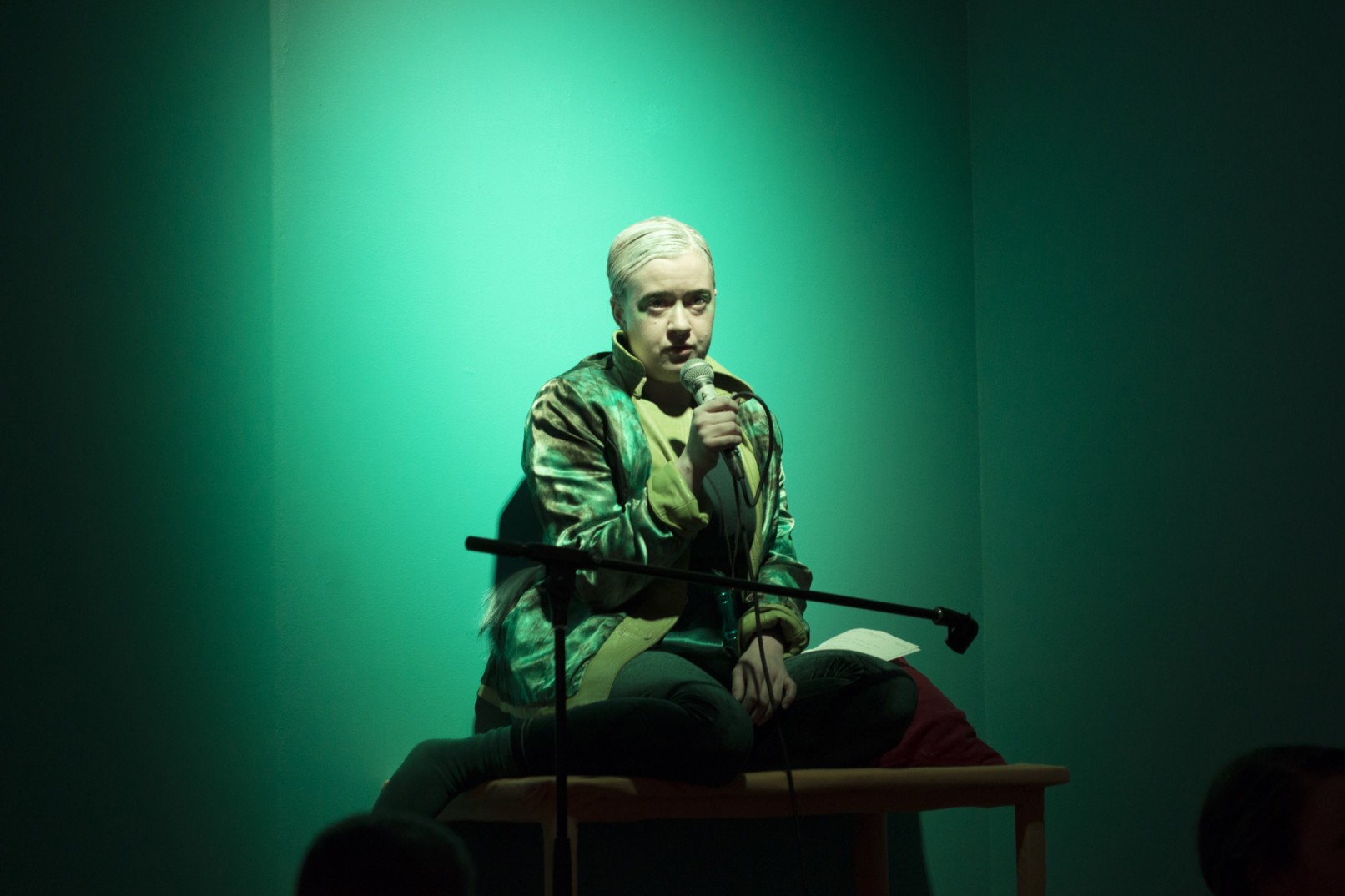 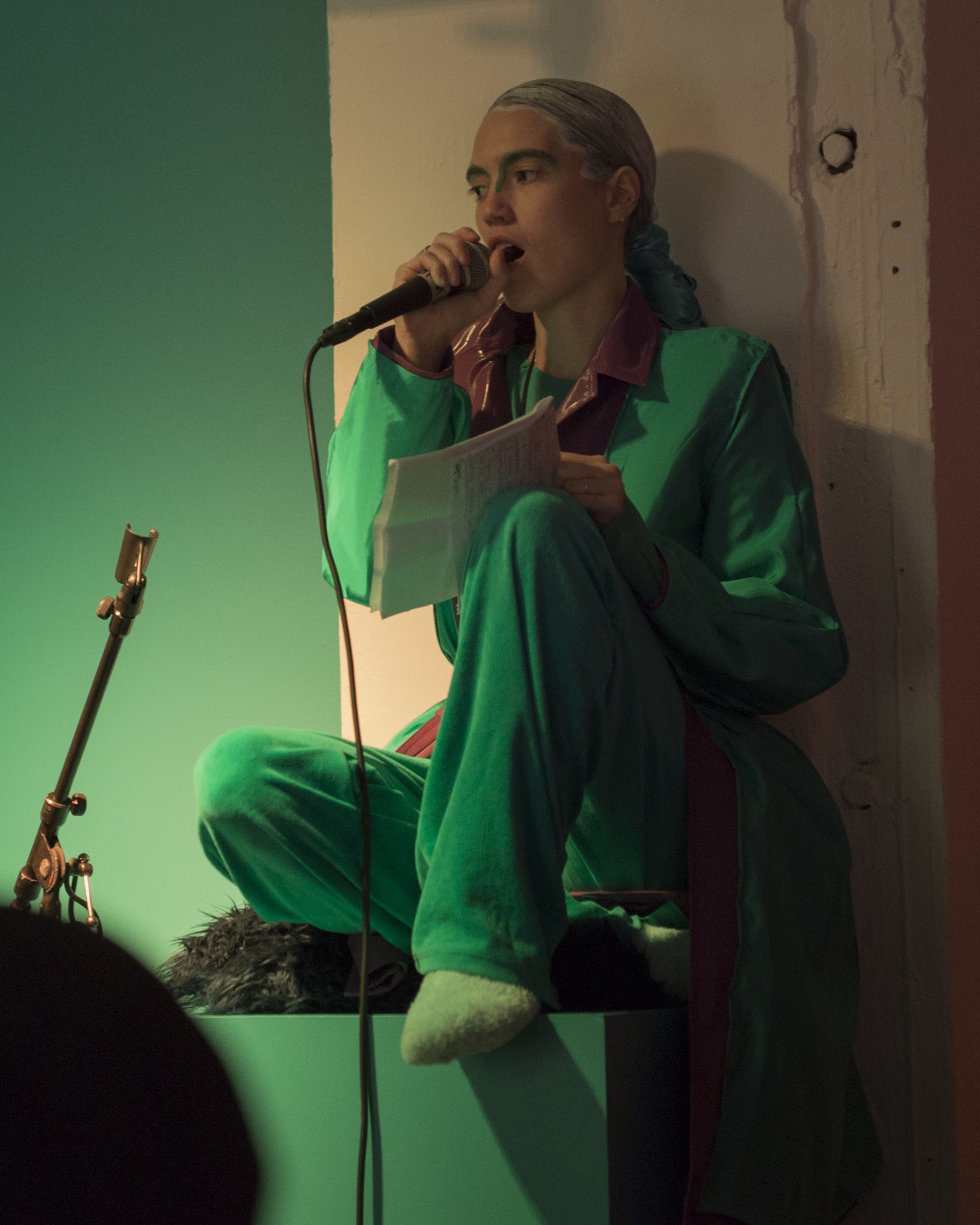 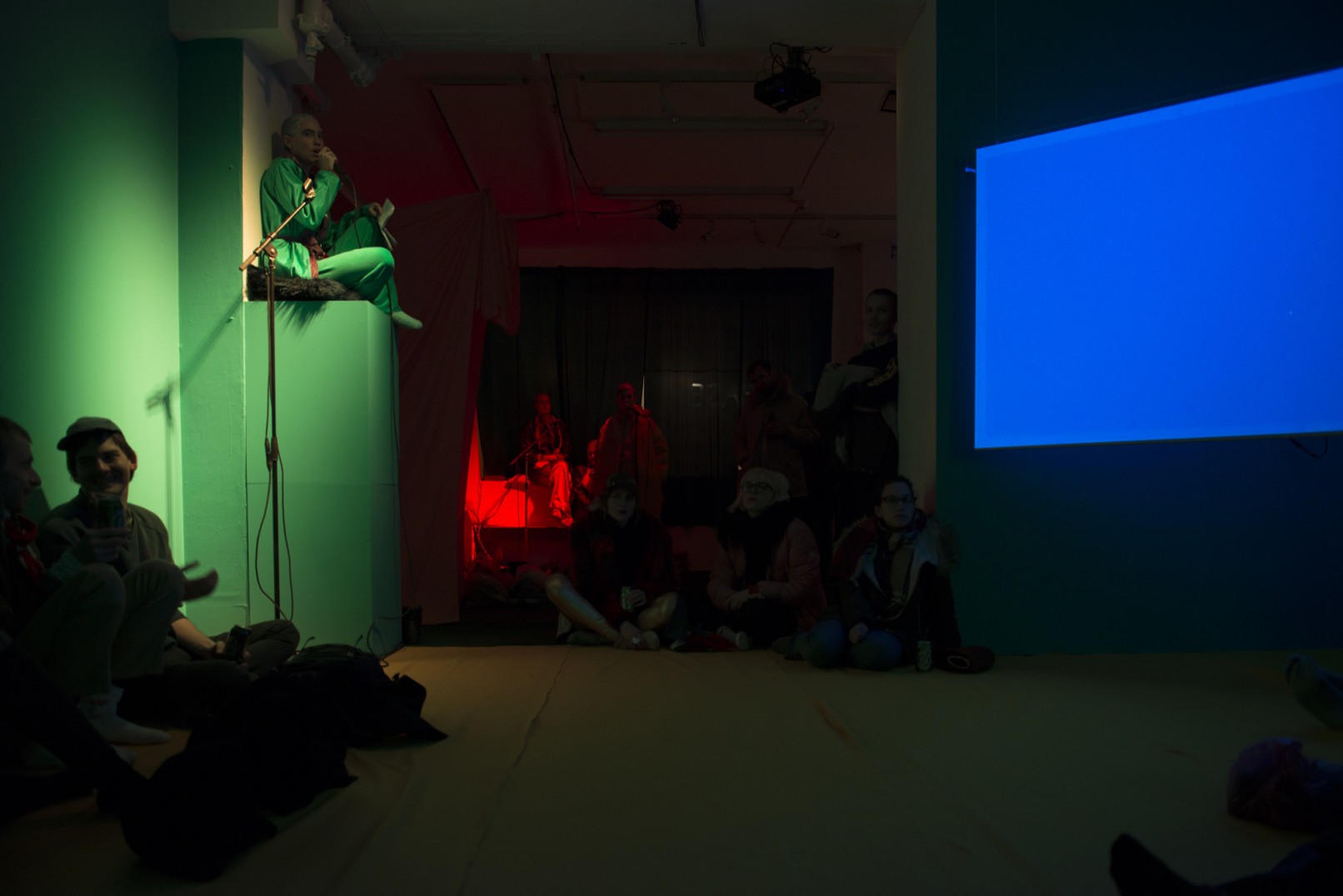 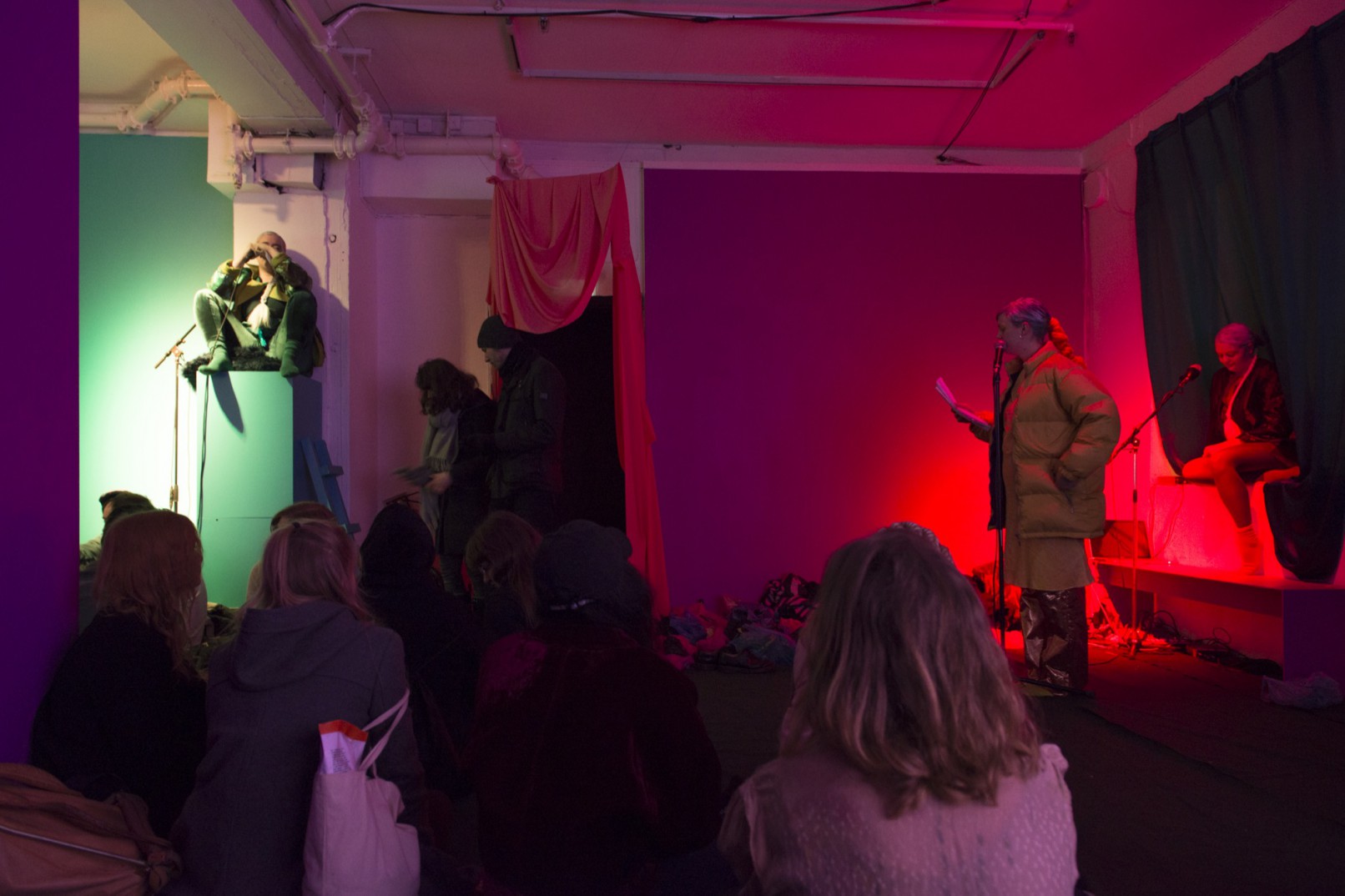 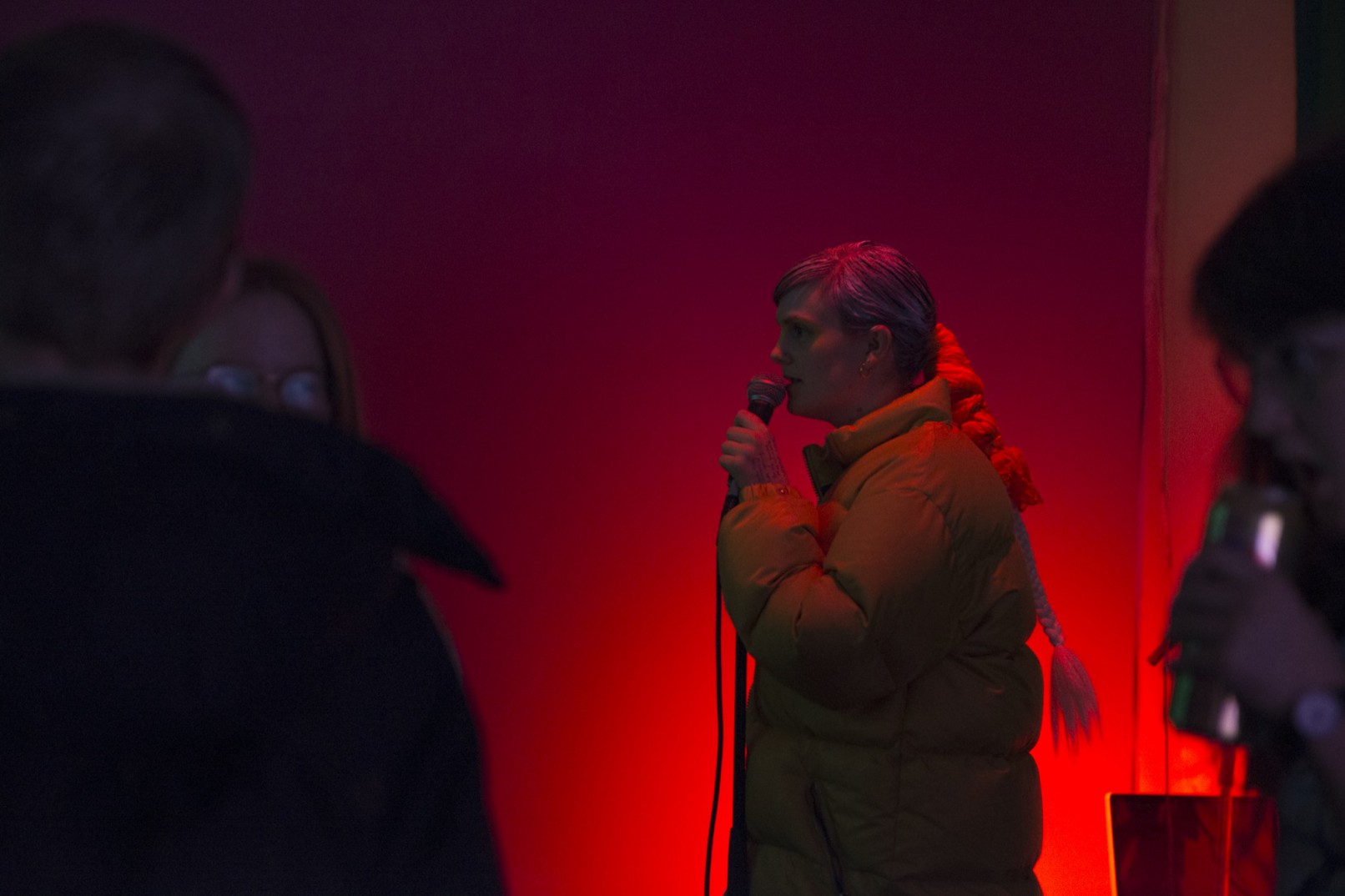 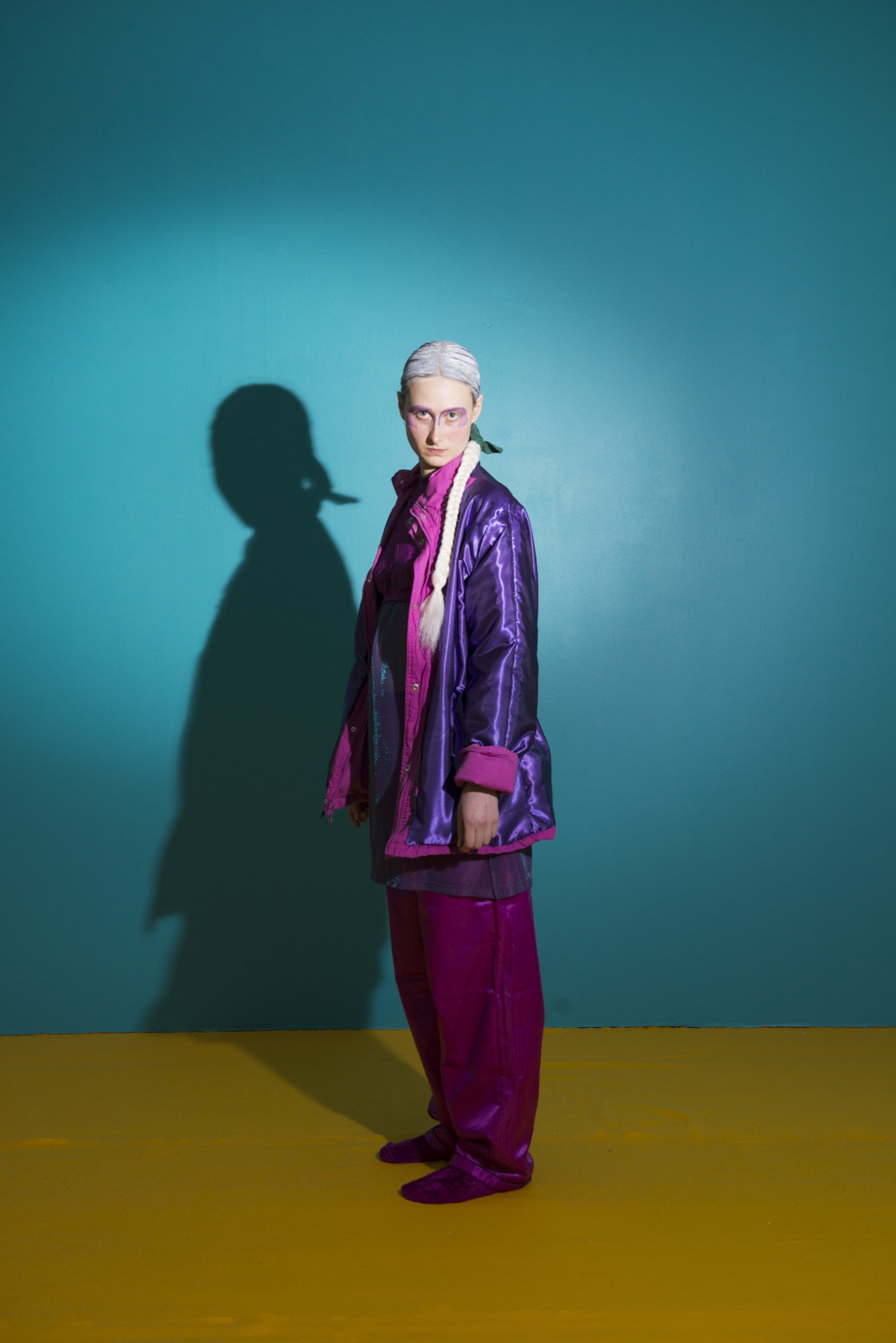 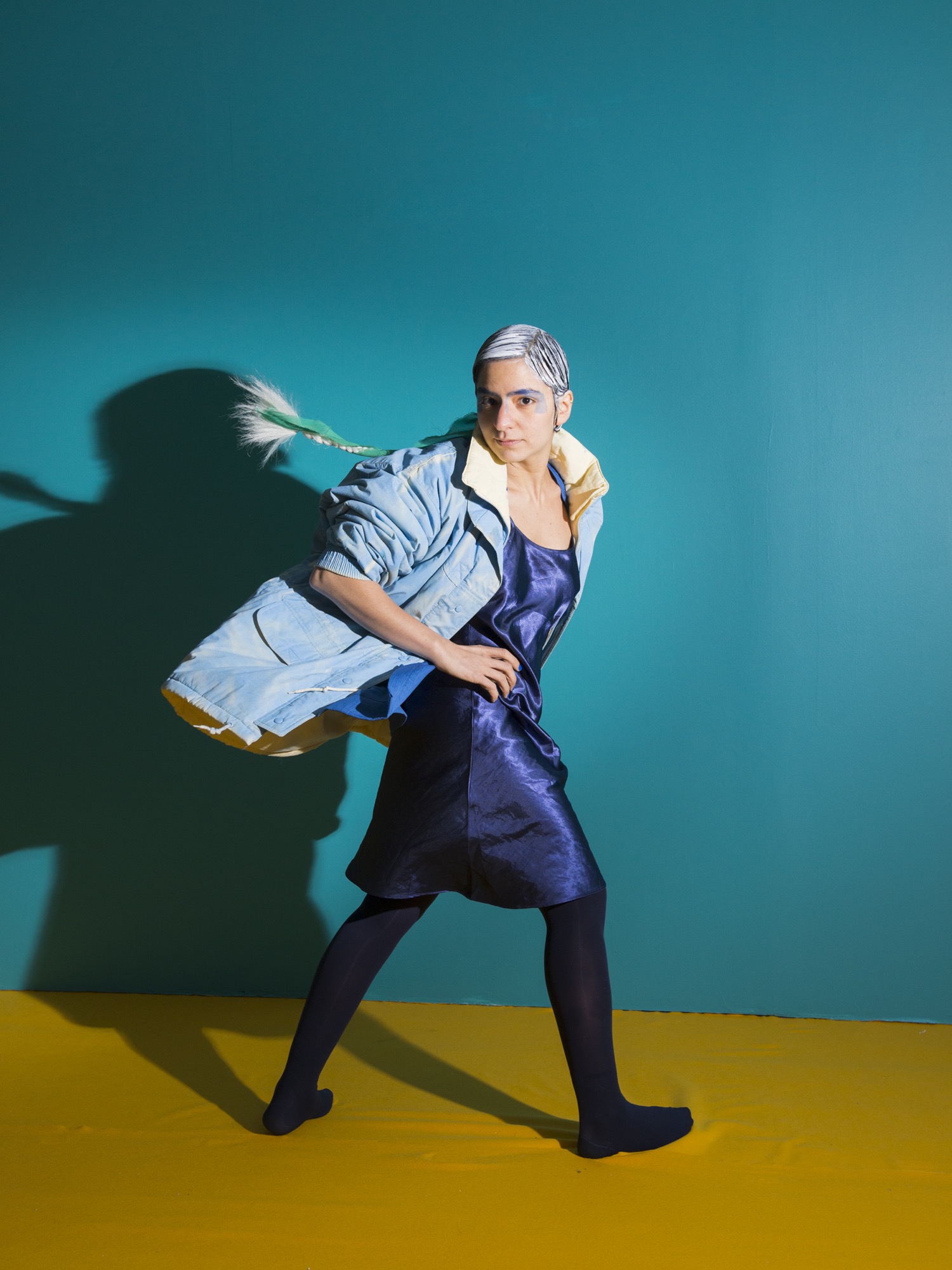 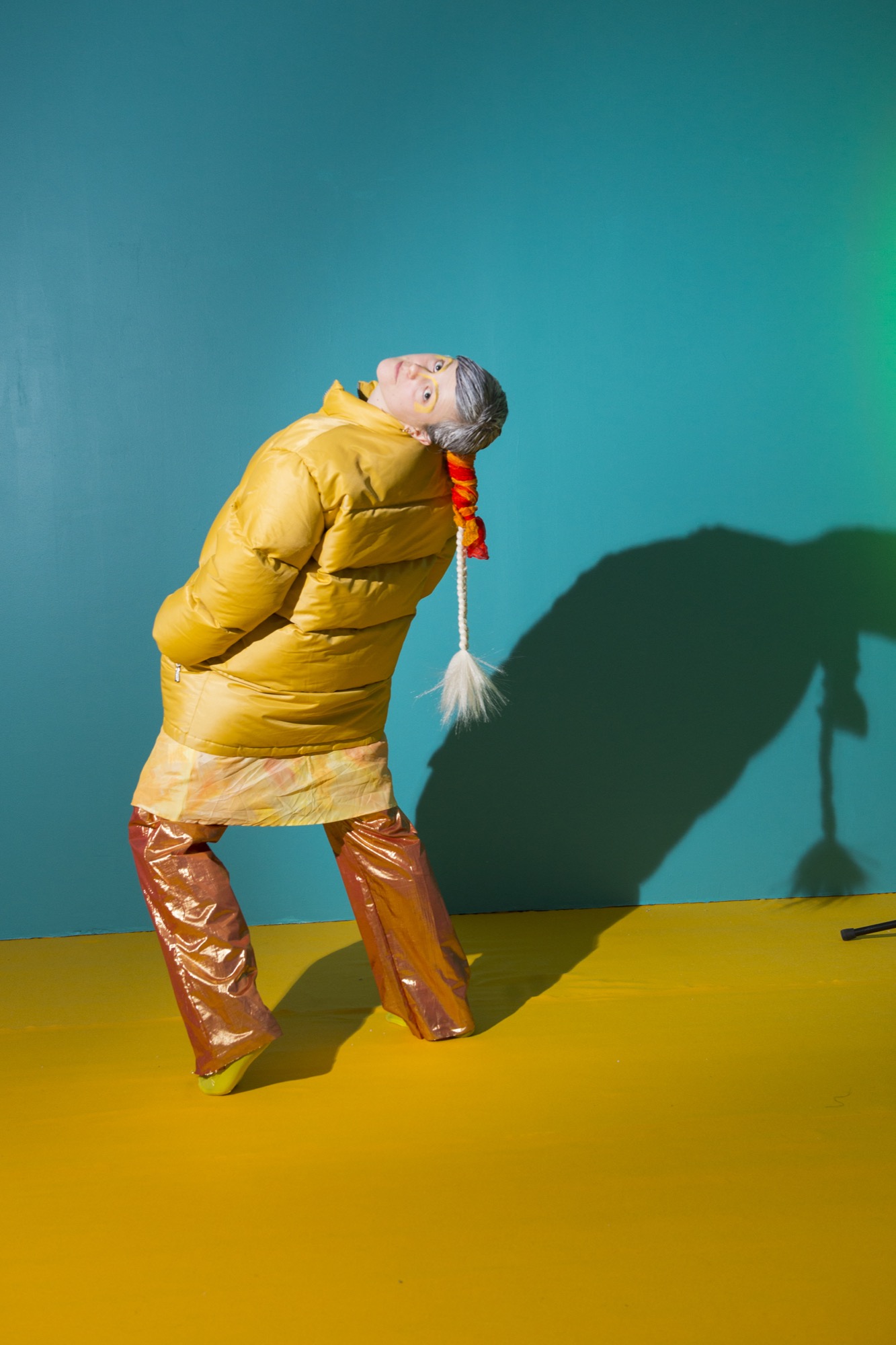 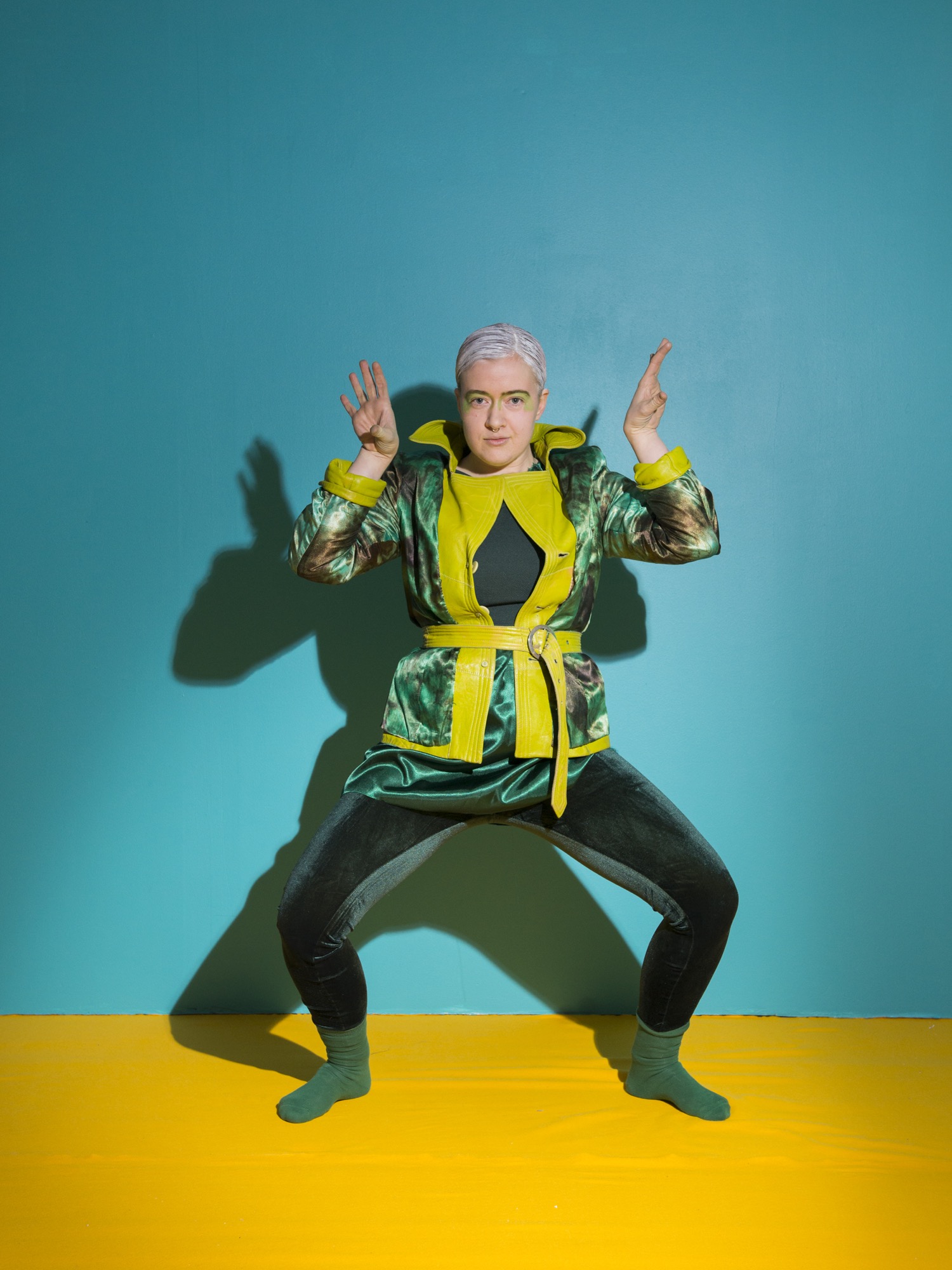 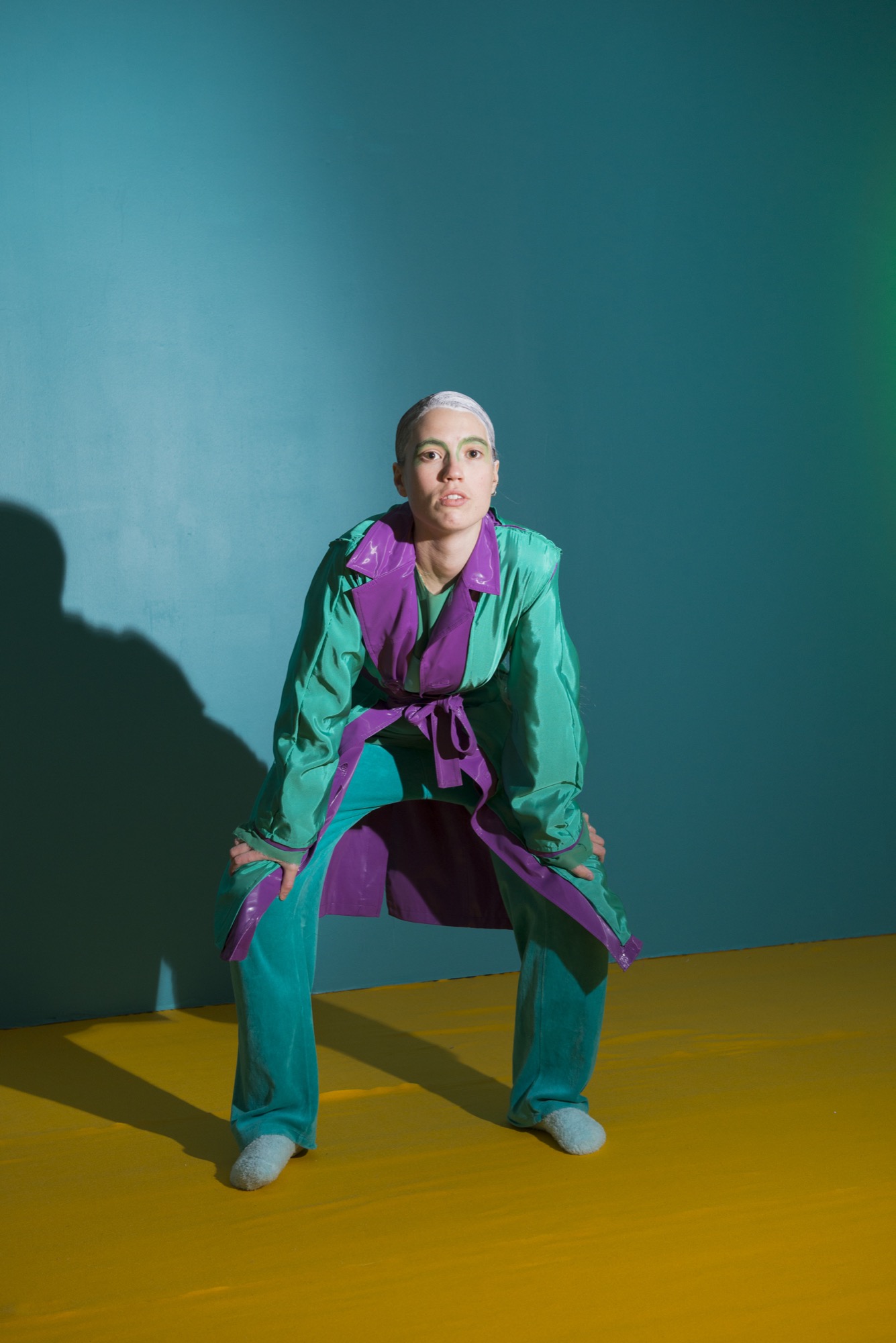 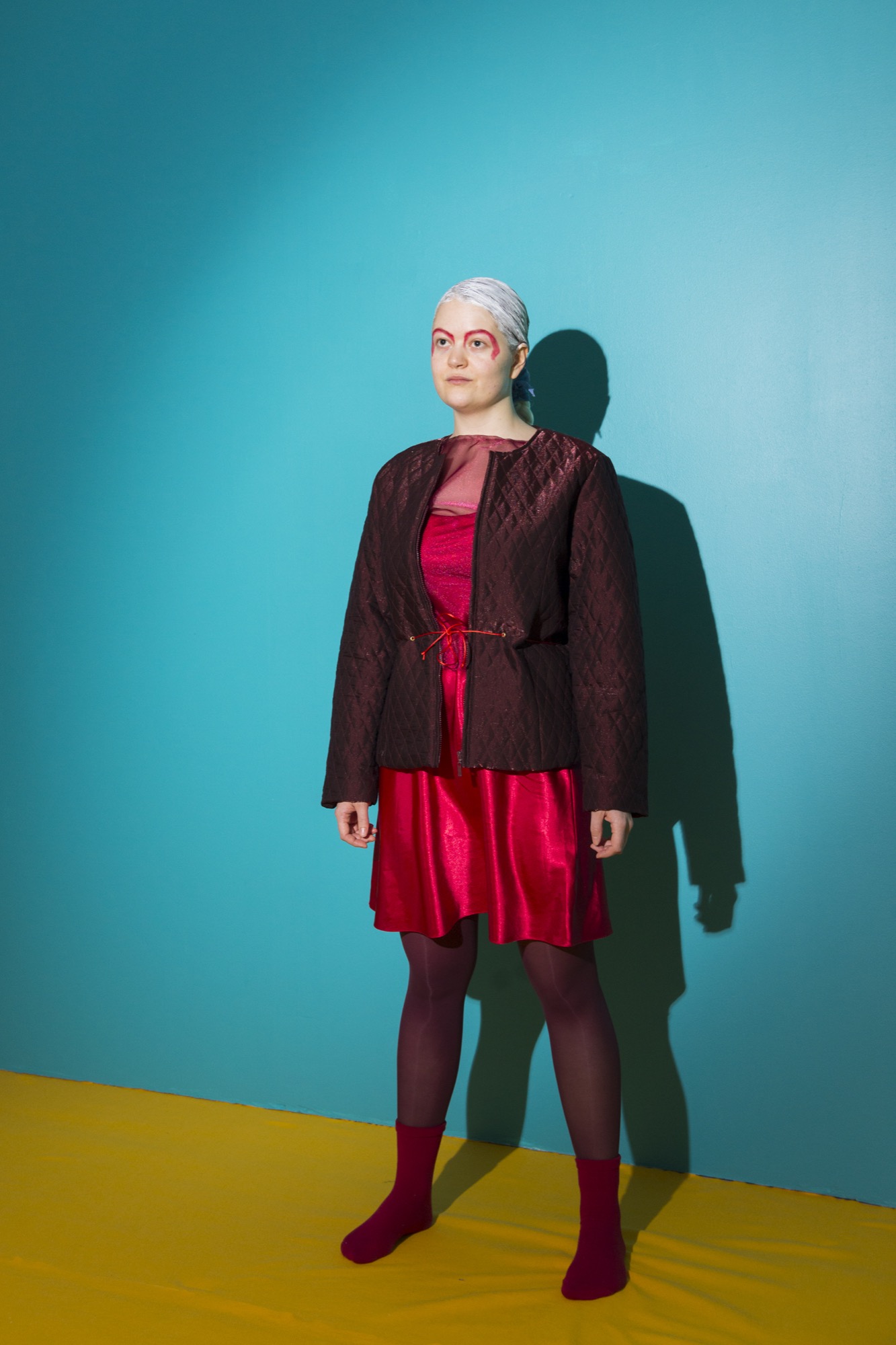 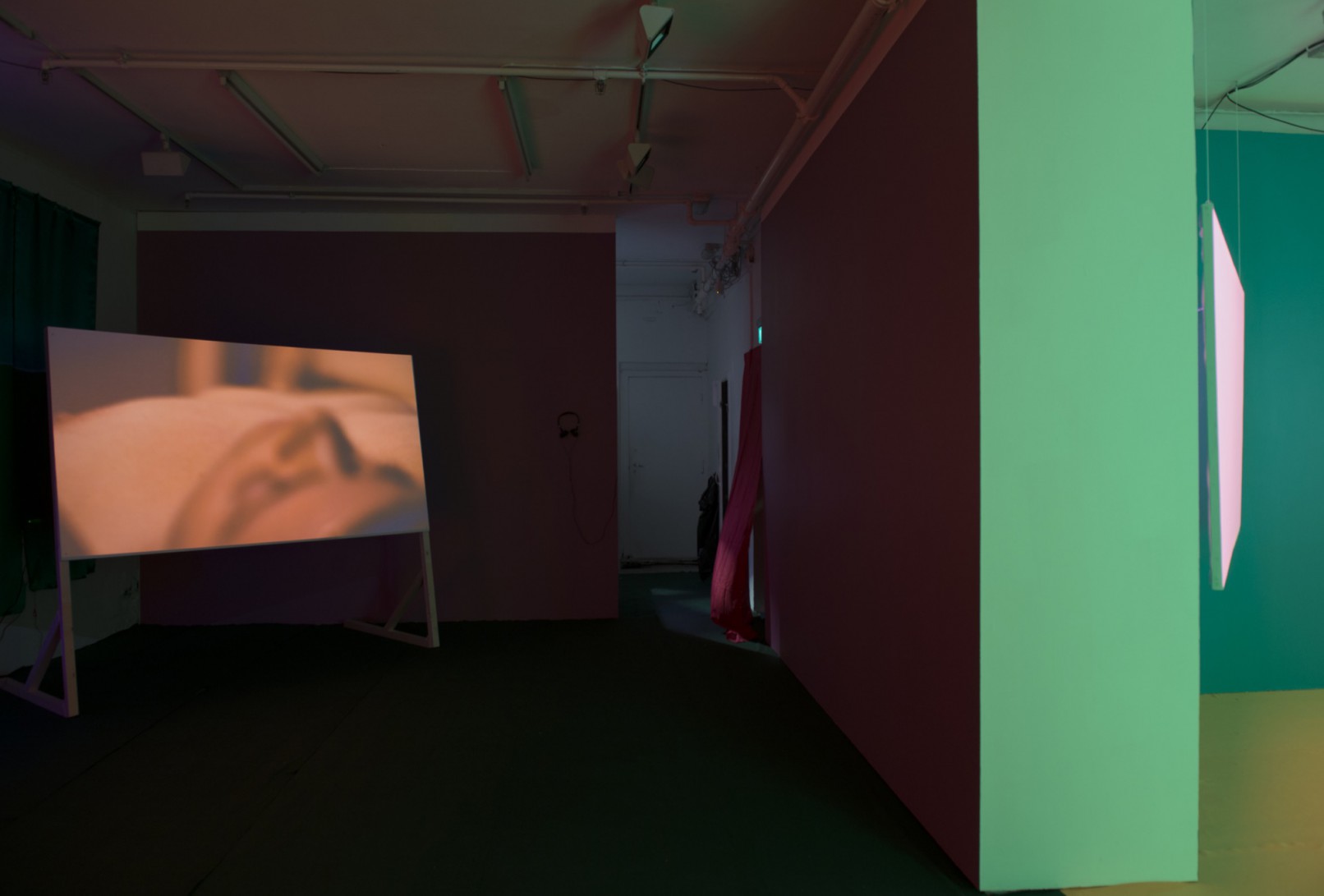 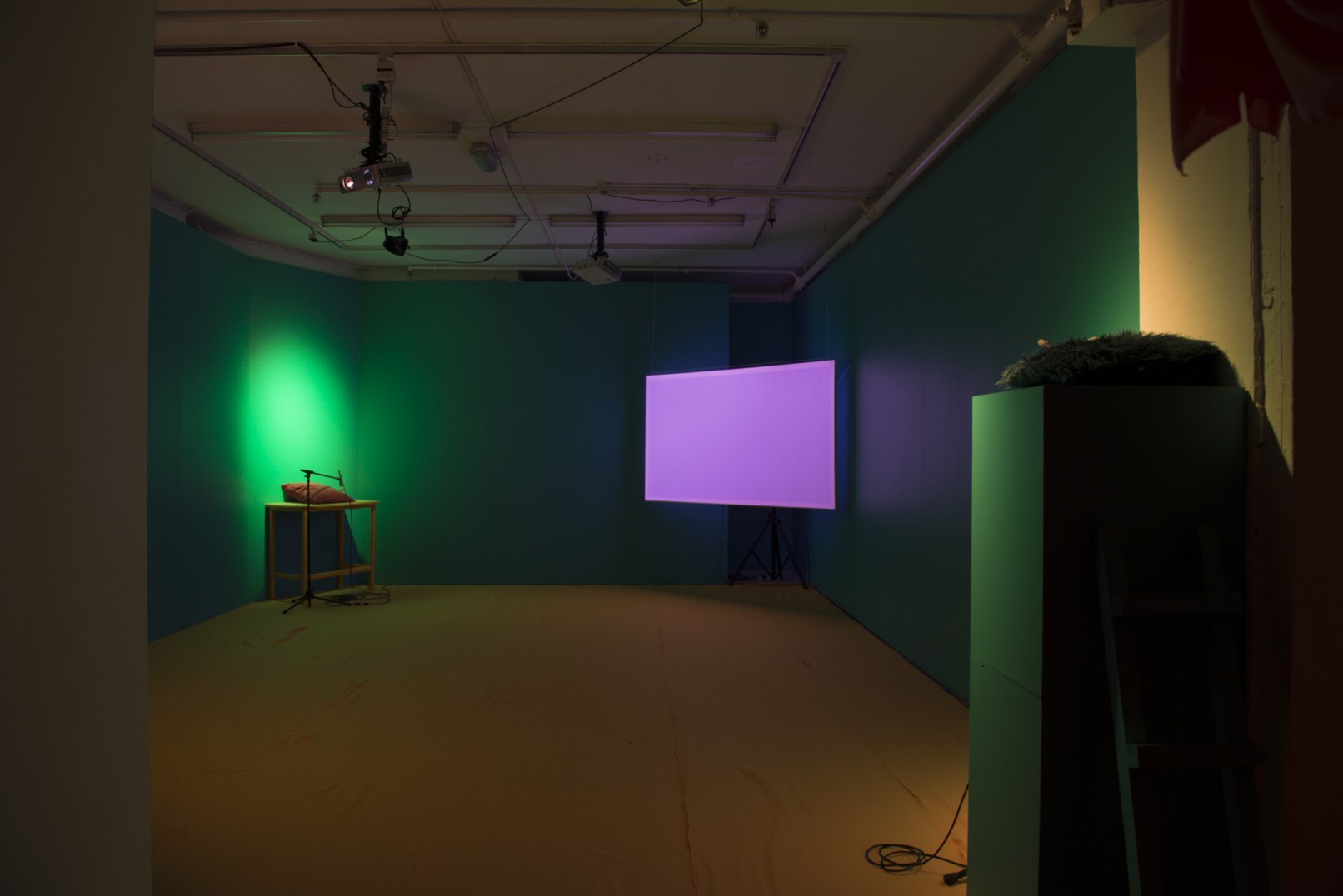 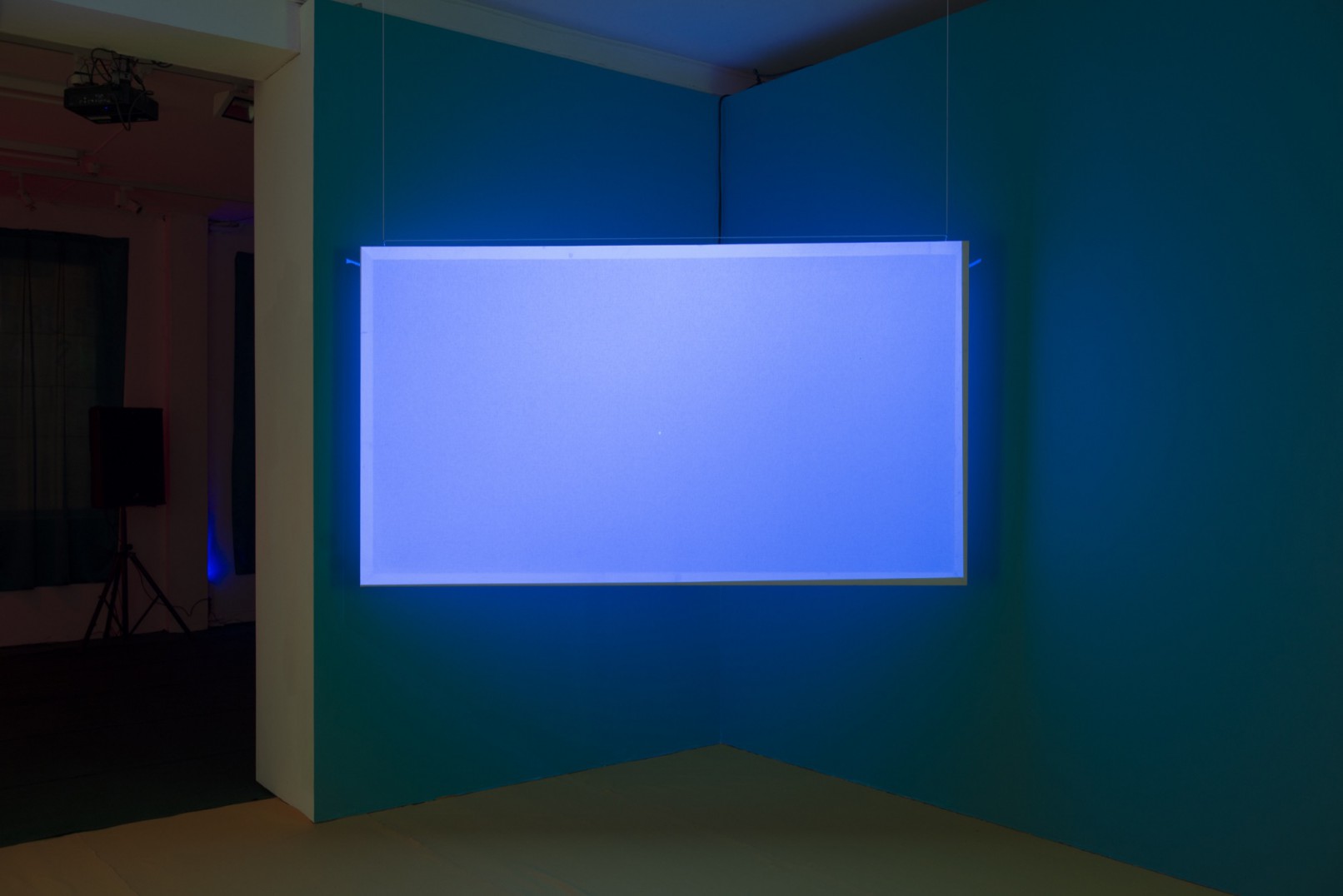 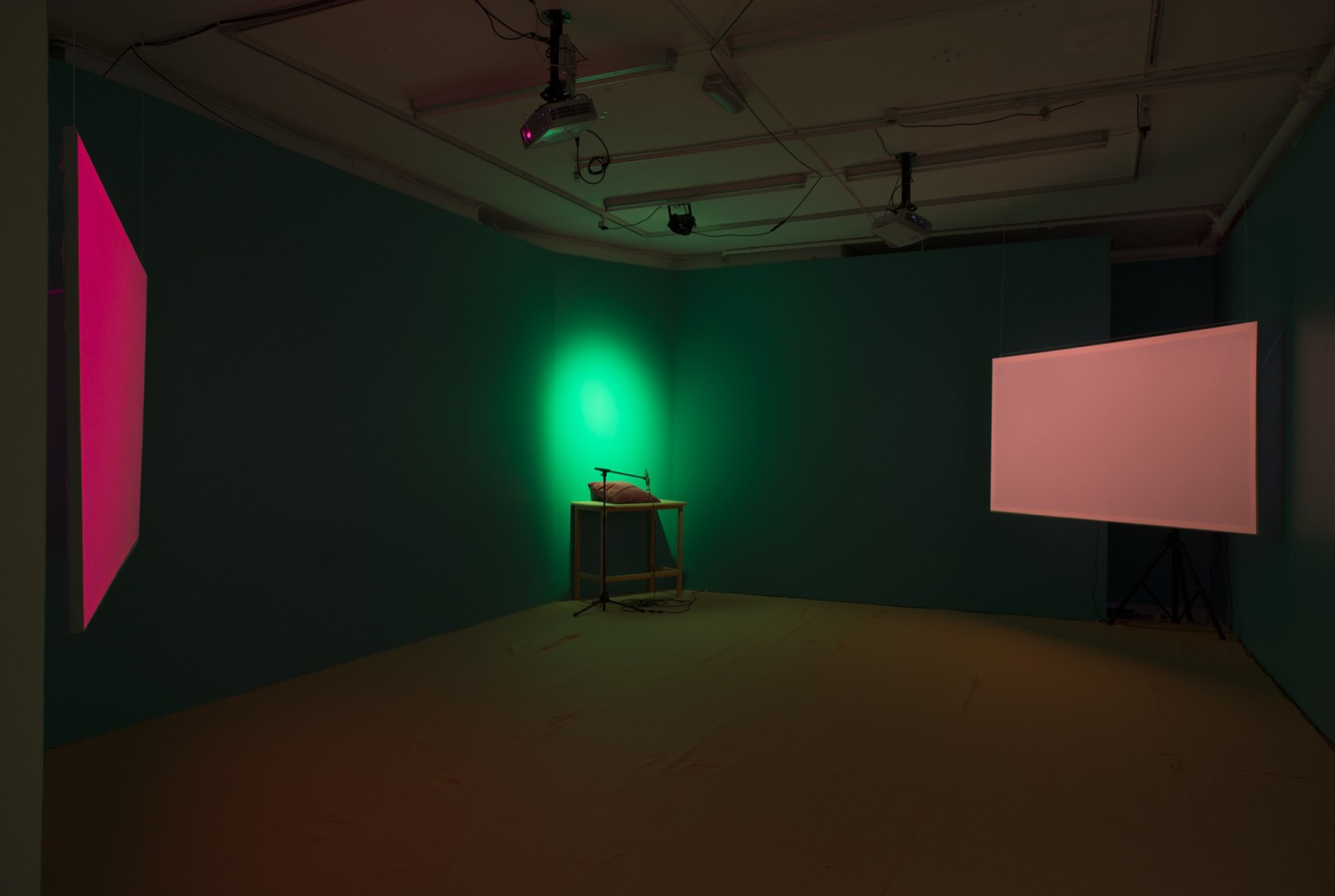 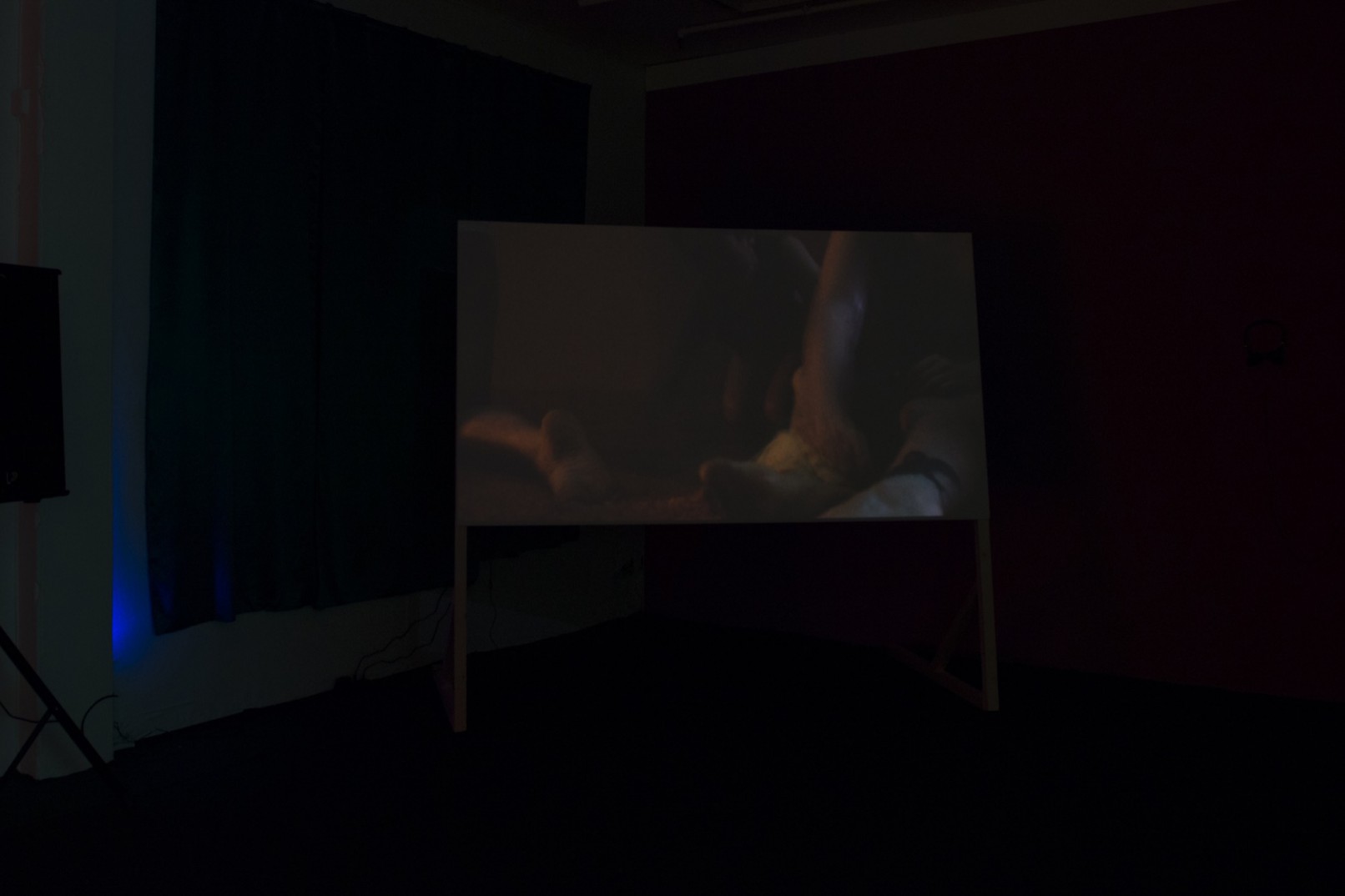