Snövit Hedstierna’s dynamic and varied practice combines subject matters of human value, bodily politics, transformation, rituals and existential questions with pointed explorations of researching social structures and collective subconsciousness. The solo exhibition “Intervention” shows work by Snövit Hedstierna from the years 2014-2016, with a central focus on the artists latest piece “An Issue of Structure, Episode 4”. The art addresses notions gender, intimacy and memory with the focus to shed light over the hidden, forgotten, untold and folded. The work often employ large gestures like; long durational projects, oversized prints, multi-channel video, and expansive installations with the aim to include a range of different bodies, identities, relationships and narratives. By utilizing the same techniques and dimensions used in advertising such as blowing-up, interlacing and reframing, the artist wants to reclaim and infuse alternative histories to give ground for new versions of truths that have been sidelined by the mainstream media and lost its status of importance. The process for the each separate work has been defined by an extensive amount of research and intense dialogues with all the participants in each piece.

WORK DESCRIPTION: AN ISSUE OF STRUCTURE

What is the actual daily life experience of being a female/queer/ transgender/gender fluid person in the most gender equal and privileged countries in the world?

The internationally acclaimed artist Snövit Hedstierna is exhibiting in Sweden, Finland, Norway and Iceland during the autumn of 2016, after a long break from the Nordic art scene. In her absence her works have continued to circulate on the international art scene, at spaces such as MoMA NYC, Manifesta11, the Venice Biennale 2015 and Art Athina.
The exhibition “An Issue of Structure”, consisting of interactive and spatial sound installations, a sound archive and a publication, sheds some light on personal experiences of gender and gender affiliations in the Nordic countries. These countries are considered some of the most gender equal in the world according to The World Economic Forums “Global Gender Gap Report”. The project is based on interviews from several hundred female/queer/ transgender/gender fluid people living in Sweden, Norway, Finland, Iceland and Denmark. The interview questions concern personal experiences of gender, identity and sexual relations. During her preparatory body of work, over a time frame spanning more than a three year period, Hedstierna has carried out approximately 250 in-depth interviews. All material has been filmed, recorded and edited by her own hand. These 6000 hours of hard work have finally resulted in an artwork which will be presented in each of the countries where the testimonies originated.

On a basic level, “An Issue of Structure” can be read as a powerful, collectively formulated statement within the Nordic gender discourse. It acts as a critical take on the Nordic countries’ understanding of self and their self-assumptions on being considered gender equal societies. Common explanations for the Nordic countries exceptional positions regarding gender equality include their stance on early vocation for women, abortions rights and generous parental leave. These factors have come to regulate and inform global views on Scandinavian models for equality. In “An Issue of Structure”, the subjects’ personal stories highlight discrepancies between real-life experience and statistics. A multi-layered narrative rises from a melange of voices. The abundance of stories from privileged white middle-class women in the Nordic countries strongly contradicts the currently expected experienced norm of gender equality.

During “An Issue of Structure”, Hedstierna confronts the audience with the true conditions of contemporary female life in Scandinavia. Without the need for theoretical abstractions or references to current discourses, she allows the stories to speak for themselves, using a series of large-scale architectonic physical formations – corridors, sloping floors and labyrinths pressure the viewer’s body, creating a state of tension and the urge to flee and struggle against the physical condition of the space. In relation to the Nordic exhibitions, she will construct a separate sound archive online and produce a publication in collaboration with international writers, researchers, artists and curators. The two exhibition spaces will operate both as places where new testimonies are collected, and as spaces for recreation and meditation.

Despite the subject matter, the exhibition also addresses and invites those who don’t themselves have similar experiences to those shared by the narrators. The over-arching theme and meaning of the shows relates to the hidden and unspoken experiences and deeds that concern us all as citizens in a supposed democratic society. The material for the project has been gathered in Iceland, Norway, Finland and Sweden between 2014 – 2016, with funds from The Nordic Culture Found, UrbanEars and with private fundings from the artist herself.

Snövit “Snow” Hedstierna is a visual artist, performance artist, film director and curator from Sweden who is currently based between studios in Stockholm, Berlin and Montreal. She has exhibited at several international venues including recently Manifesta11, The Venice Biennale 2015, MoMA and Art-Athina. In 2009 she founded the gallery Pony Sugar and has since been curating 4-6 shows per year alongside her artistic practice. Hedstierna is also a writer for the Scandinavian magazine Cap&Design, where she has a standing article about contemporary art and a recurring chronicle about the life as an artist. Snövit holds a MFA from Concordia University in Montreal, and has also been a student at the Royal Academy of Arts in Stockholm, Valand Academy of Arts and Stockholm Academy of Dramatic Arts. 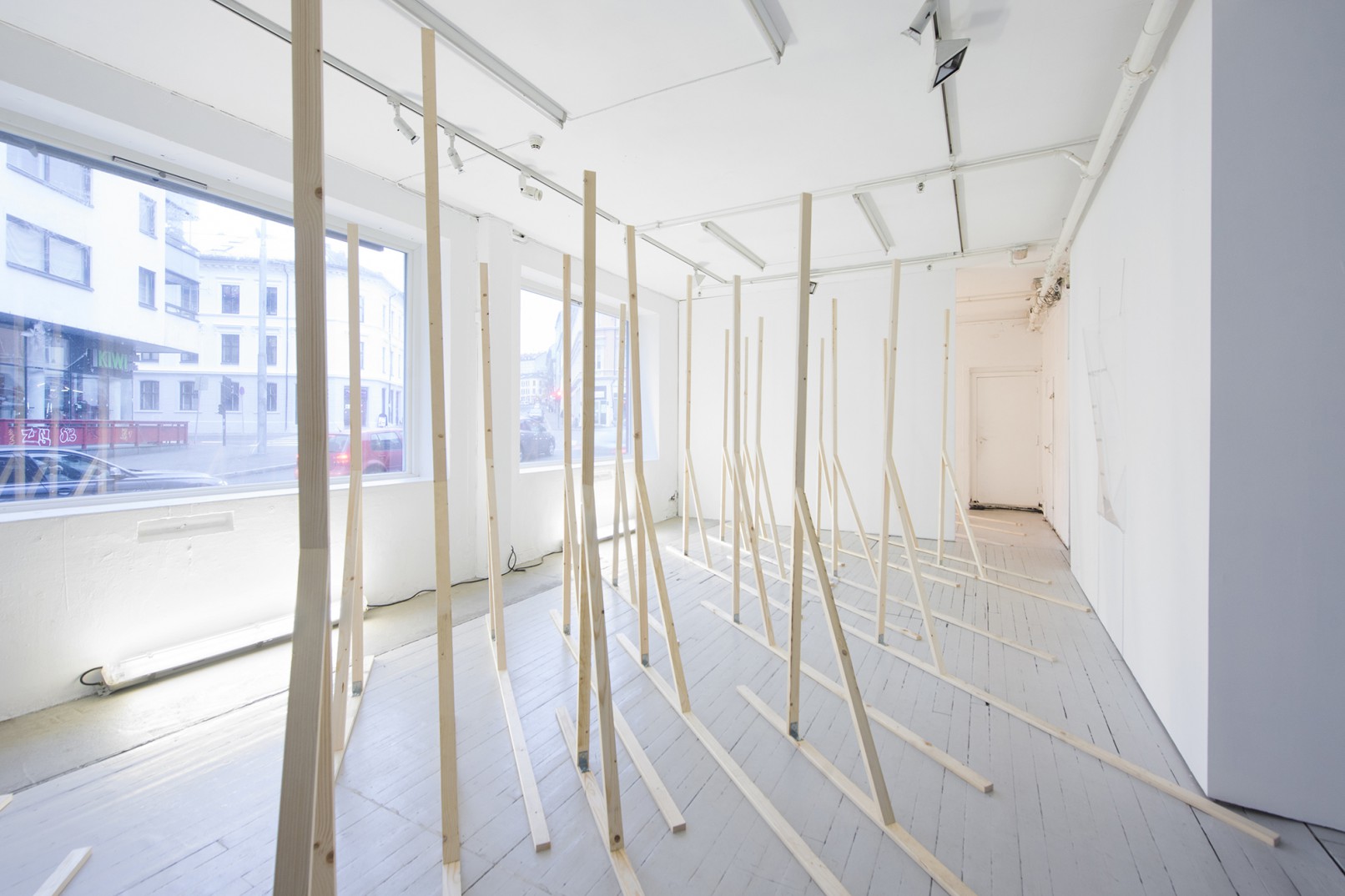 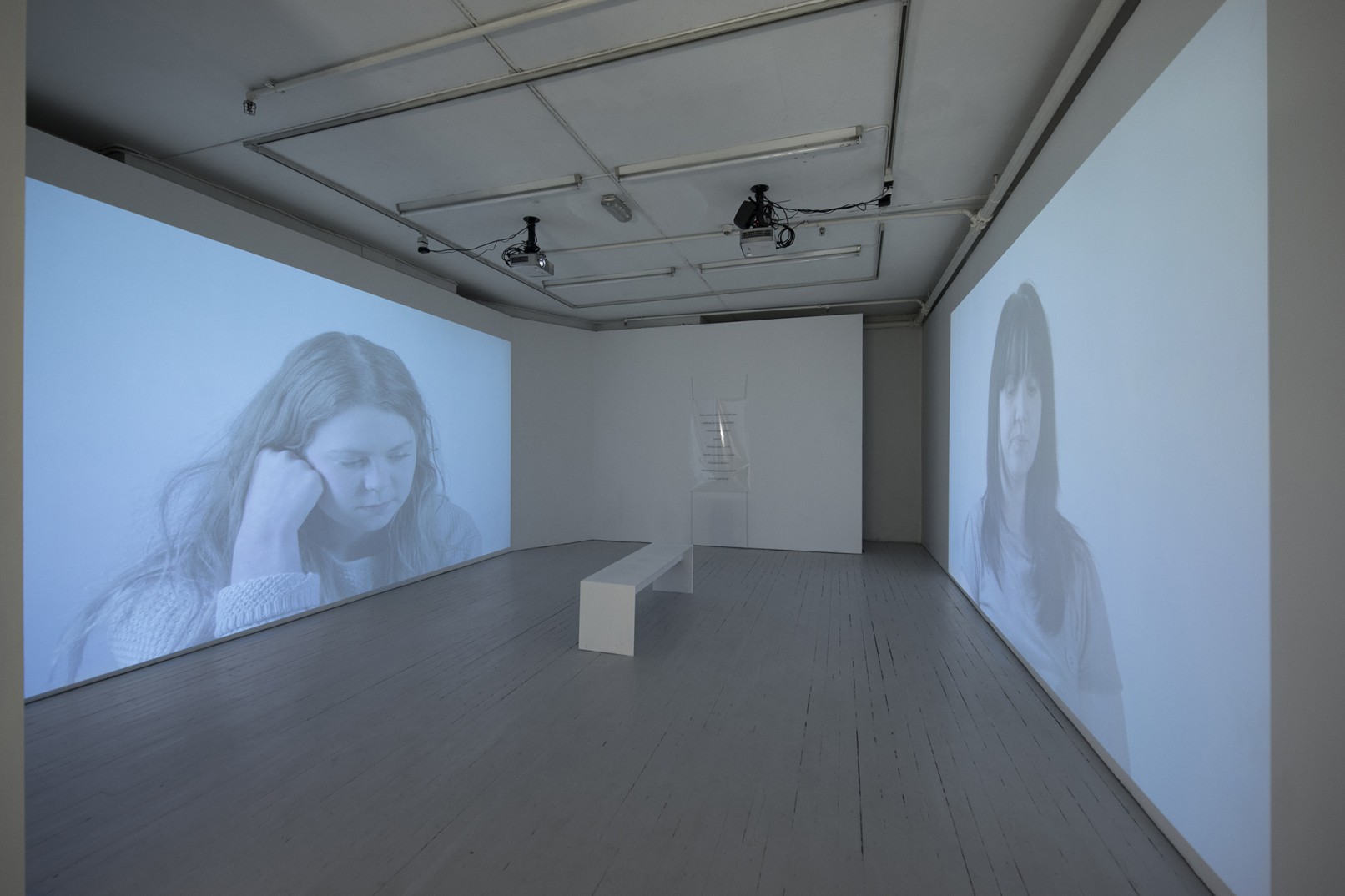 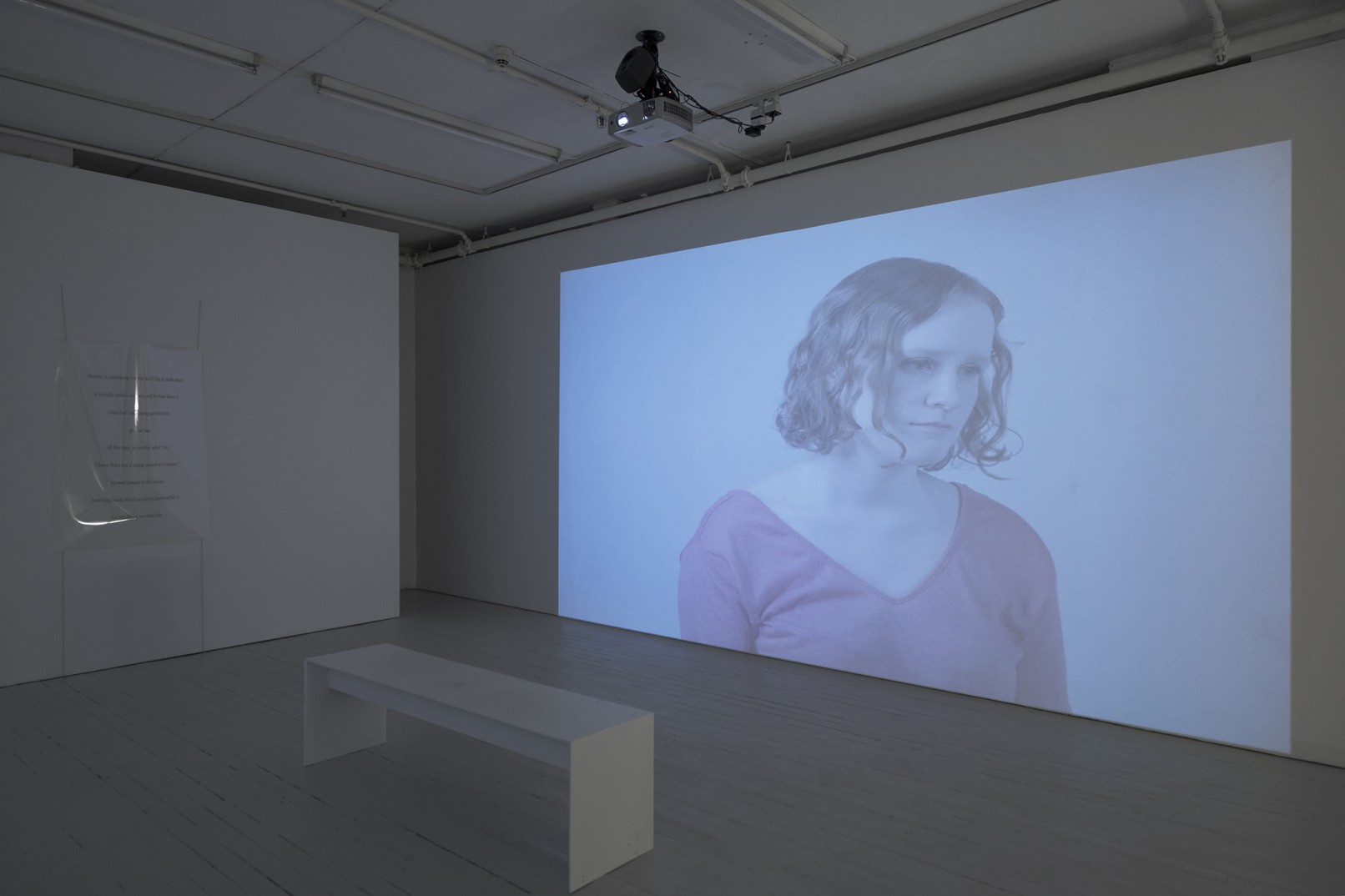 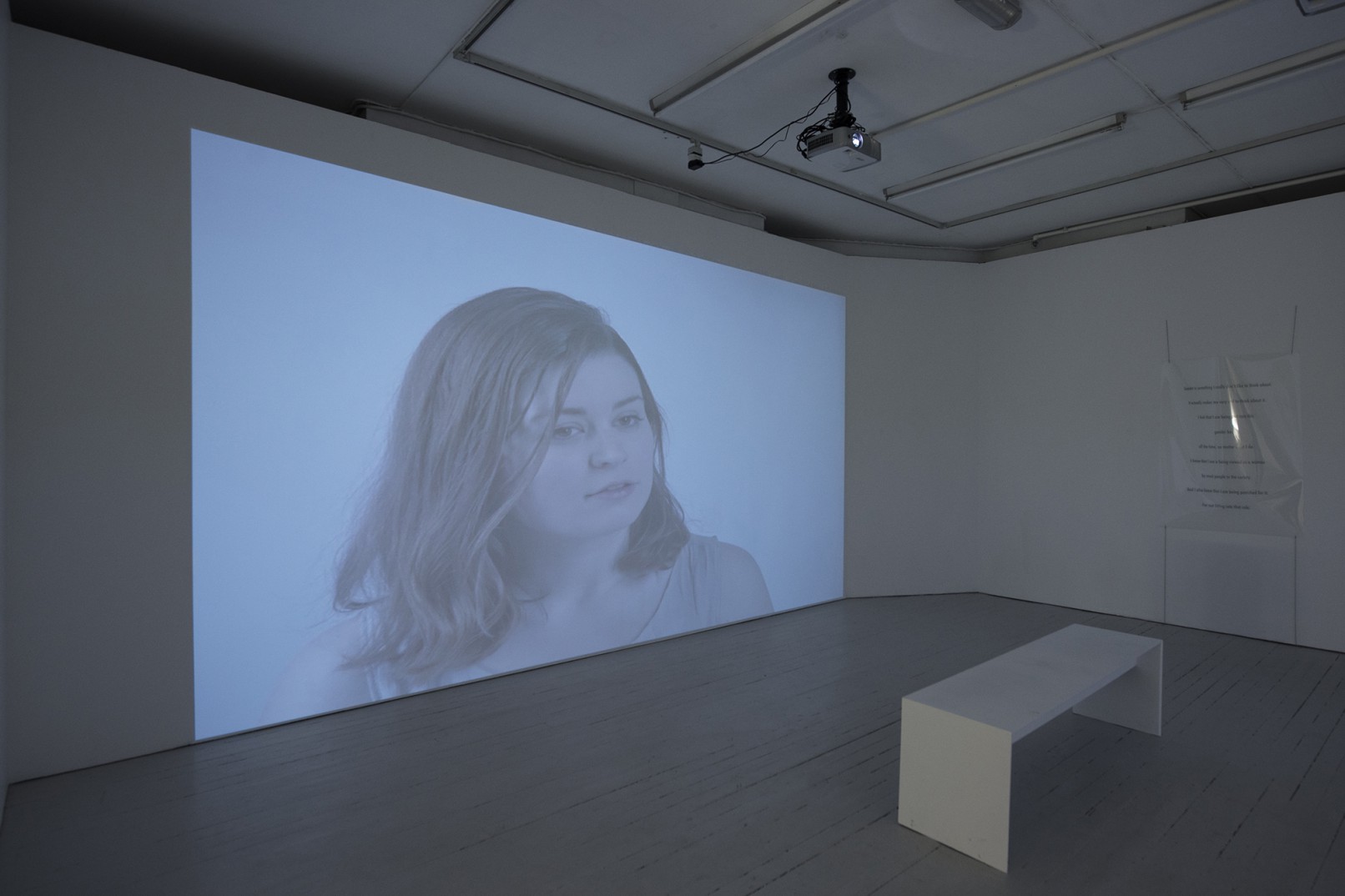