Hjernen er for nær munnen circles a video-piece executed in a desperation-animation-technique (desperasjonsanimasjonsteknikk), where the structure of the video is treated harshly with digital scissors without any effort to wrap the effects in soft filters. Its point of departure is the lecture by Albert Camus: Kunstneren og hans tid (delivered at Uppsala University, 1957, The artist and his time), held in connection with the reception of the Nobel prize in Literature in Gothenburg in 1957. Camus claimed a philosophy based on humankind’s unassailable rights. In his lecture he addresses the artists, and speaks of language, reality and the responsibilities of artists. He urges for a “truth in art”, and that the artist stays in engaged relation to his own time, through a method where the goal is no less than: “total communication between all human beings”. A method where the artists shall enter what is described as: “The reality all knows…The ocean, the rain, needs, desires, battle against deaths…We are alike one another in what we see together”.

The language in the speeches of Camus are filled with pathos and the rhetorics of conflict, completely void of the irony characterising the language in play today. The reality of 1957, with the fear-mongering of the cold war and enormous streams of refugees, are on the contrary not so far from our reality. Linge observes and asks: How is it that simple, concrete words relating to the responsibility of artists can become very hard to engage within an exhibition space in 2016.

Silje Linge works with movement, rhythm and rituals, often in the form of sculptural experiments, video and performances. Her methods are based on a study of different states and situations that occurs when working with choreographed sequences, and how to express them as meaningful statements. Linge’s work is characterised by a grip on the poetic leftovers generated in the isolation of movement and rhythm. 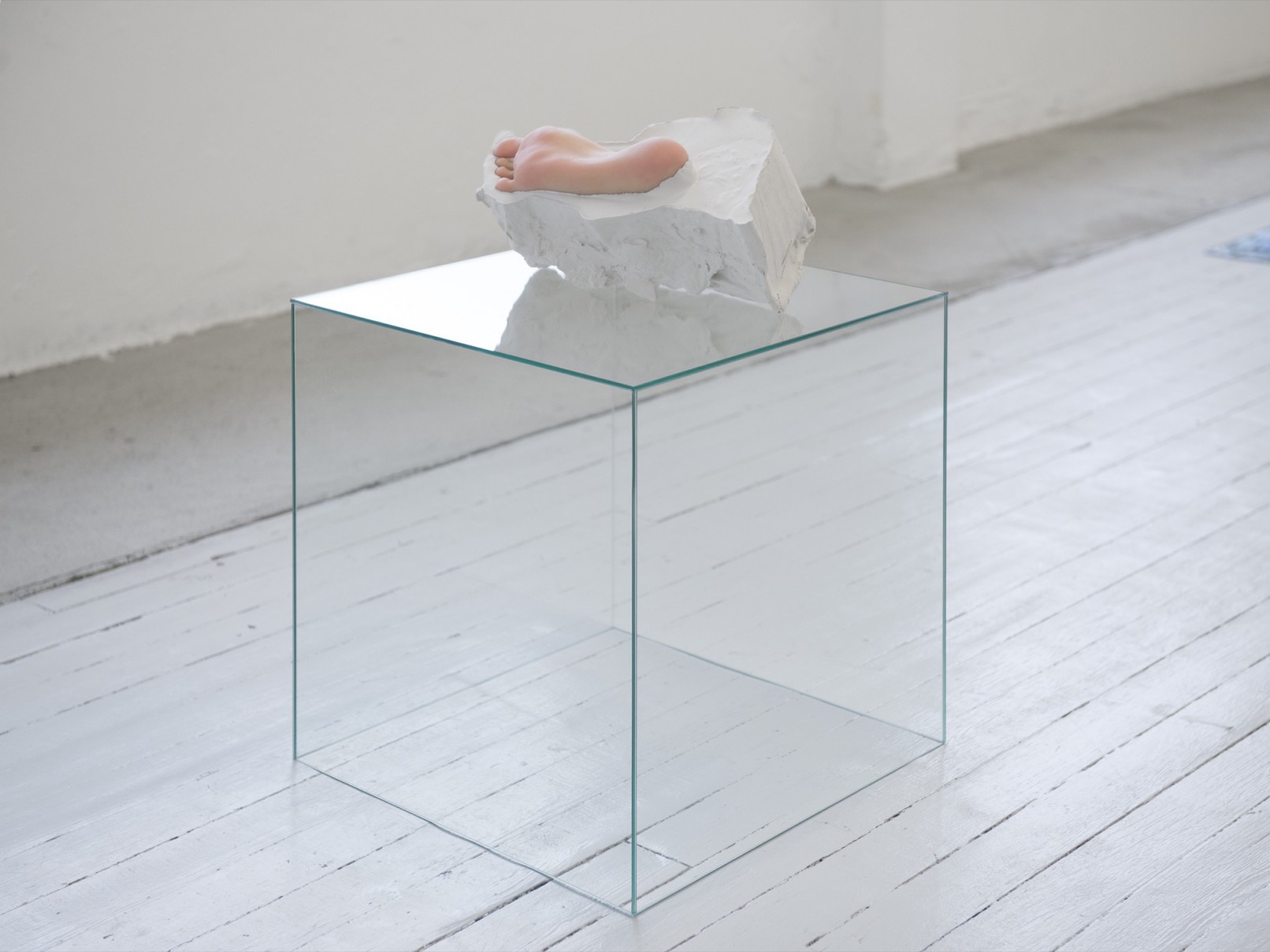 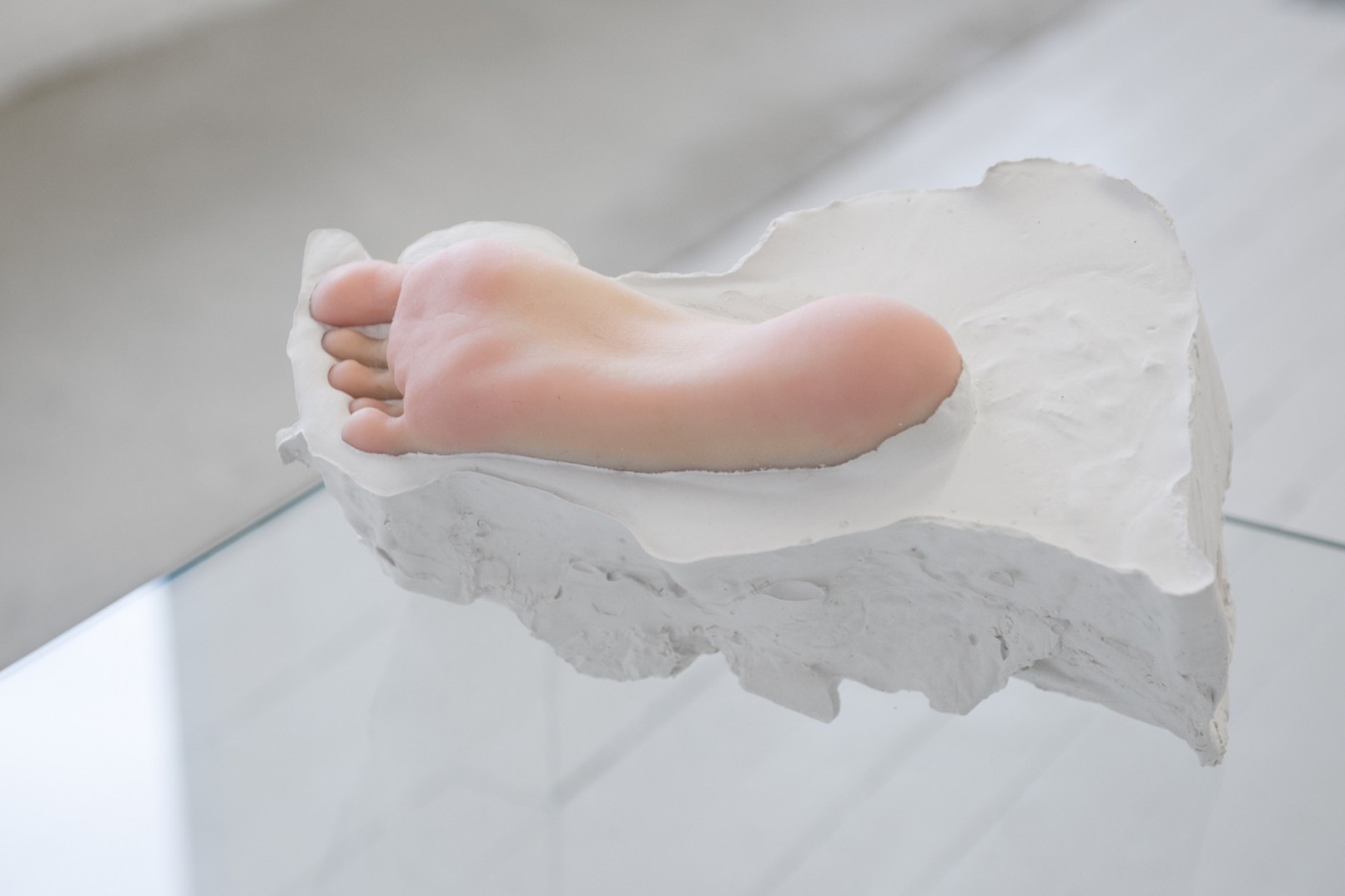 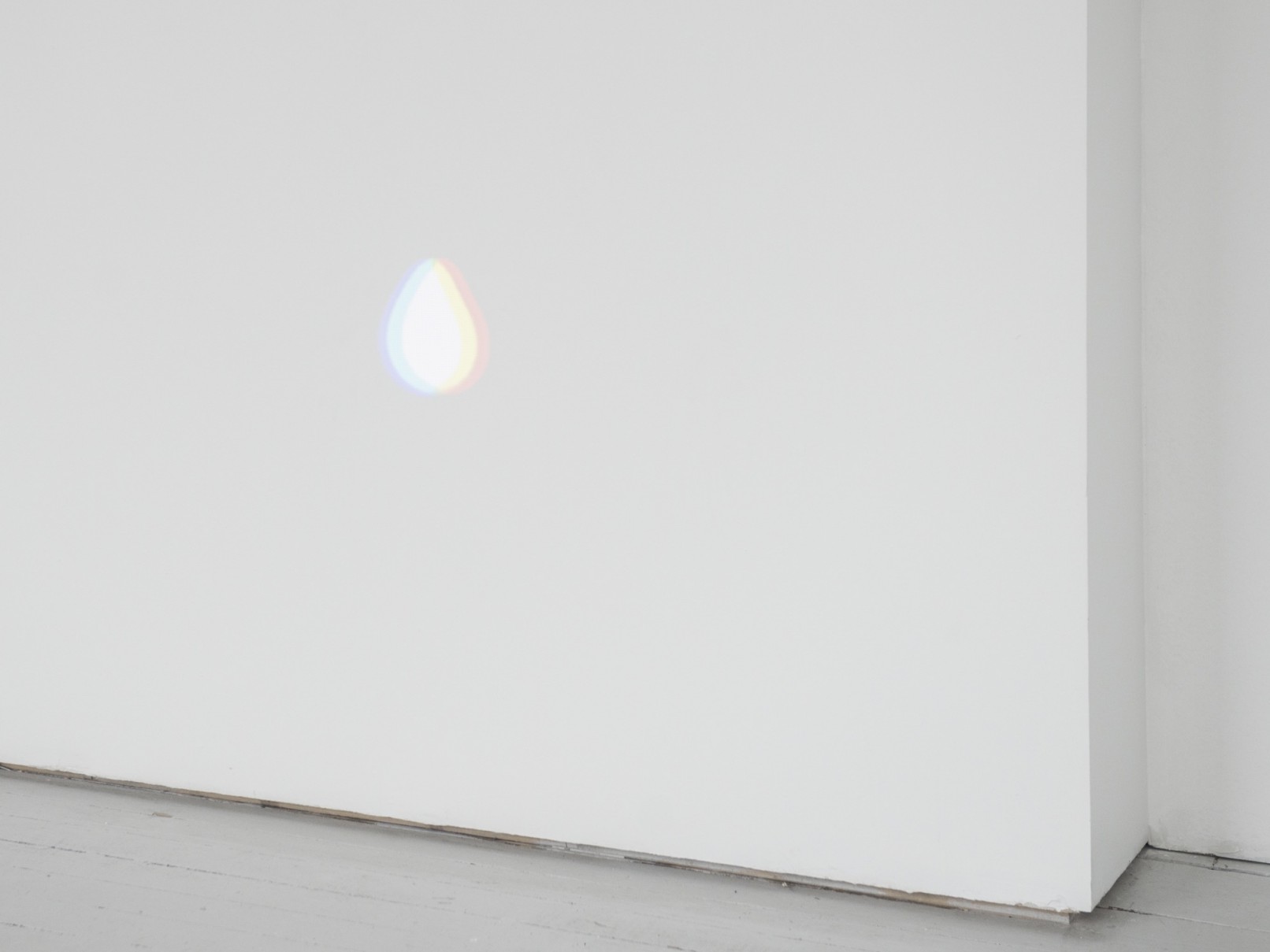 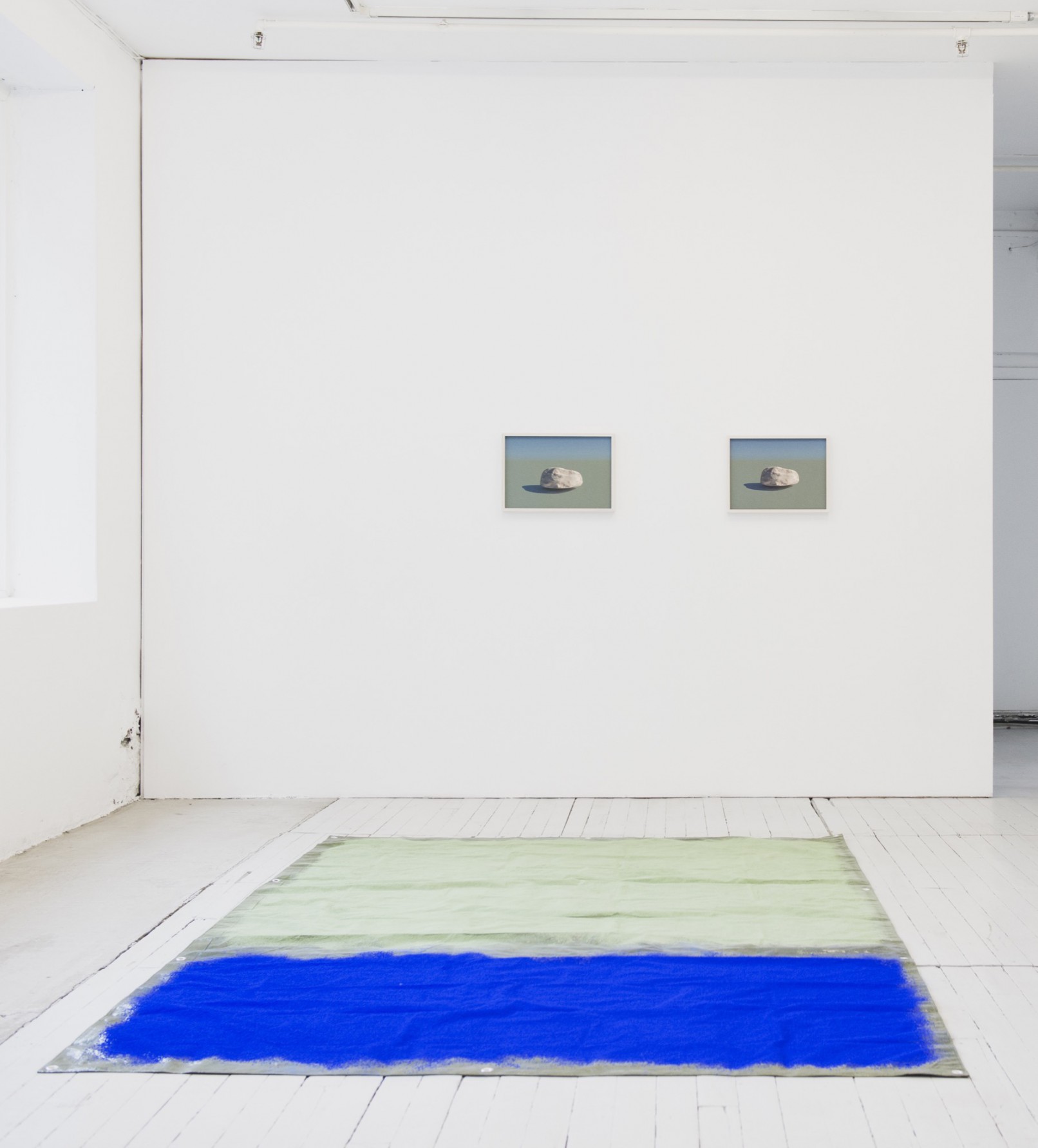 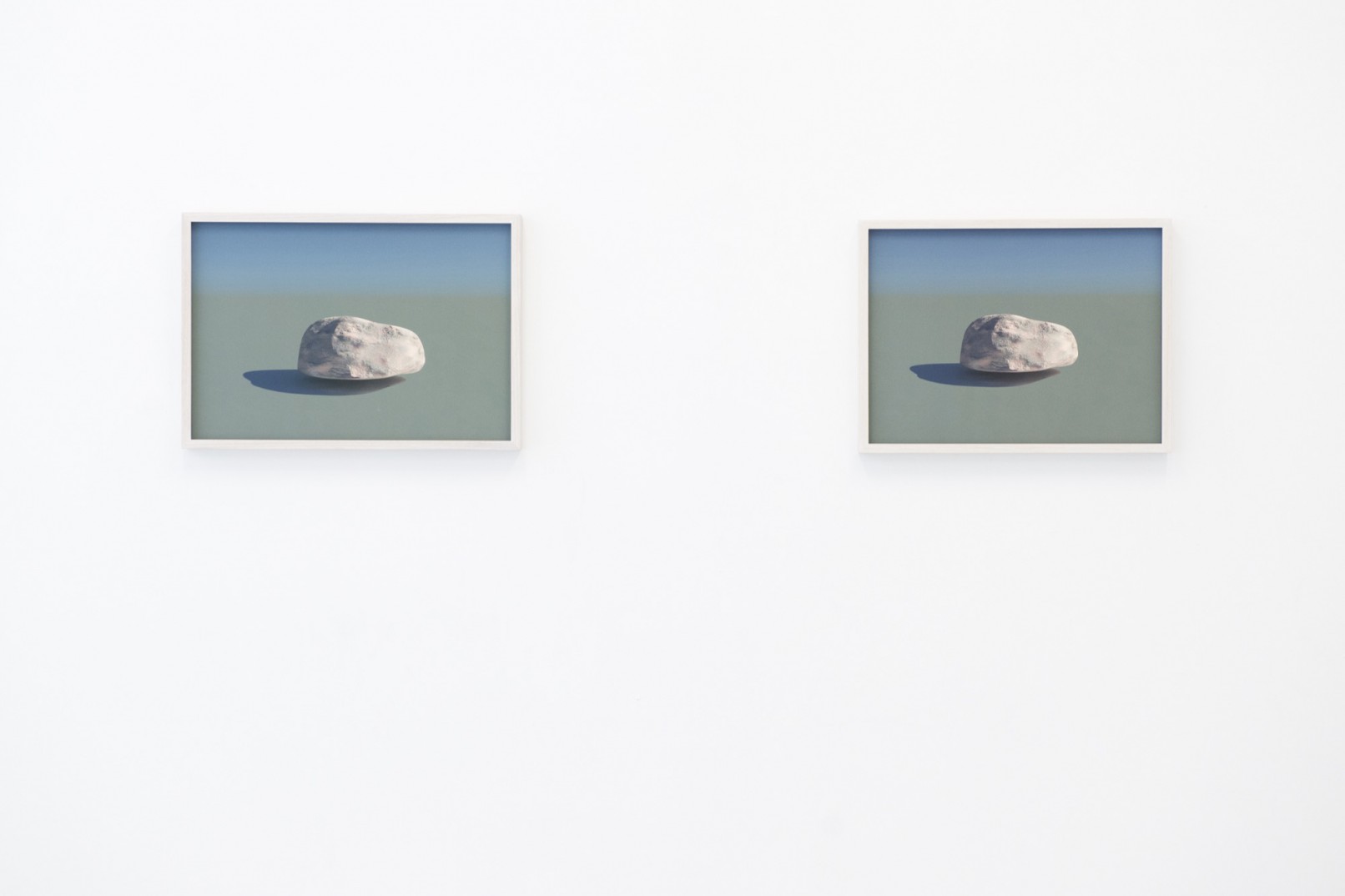 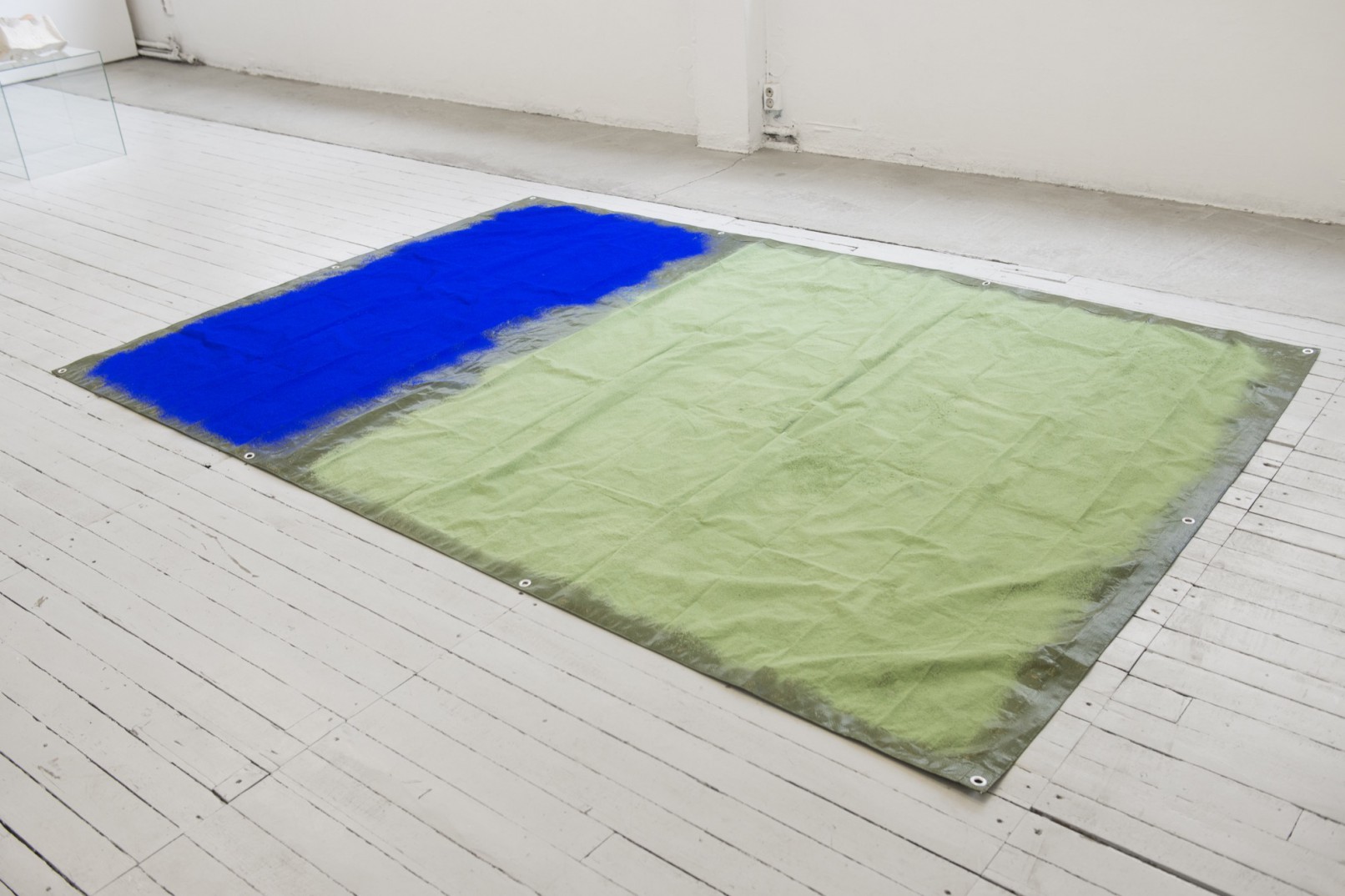 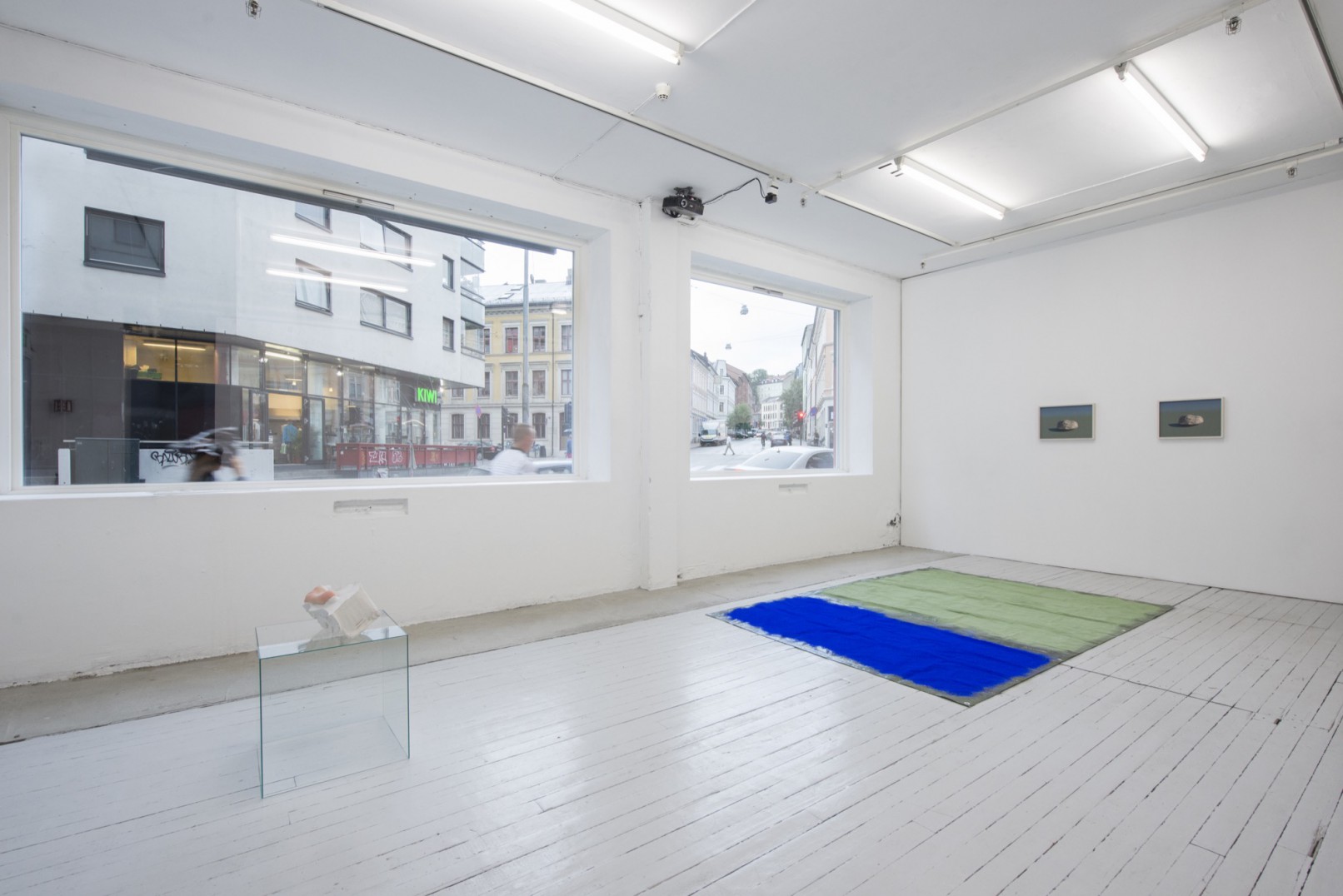 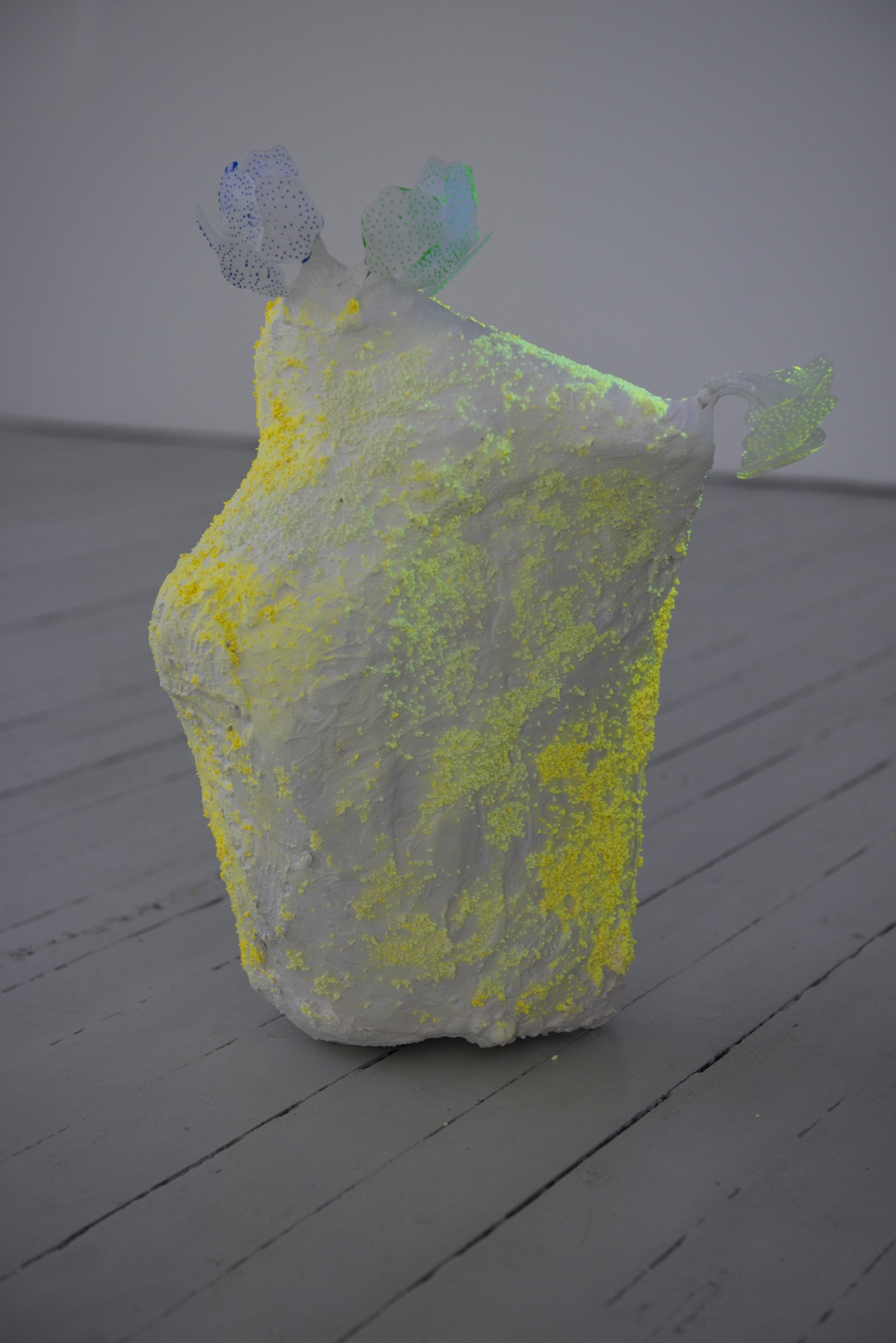 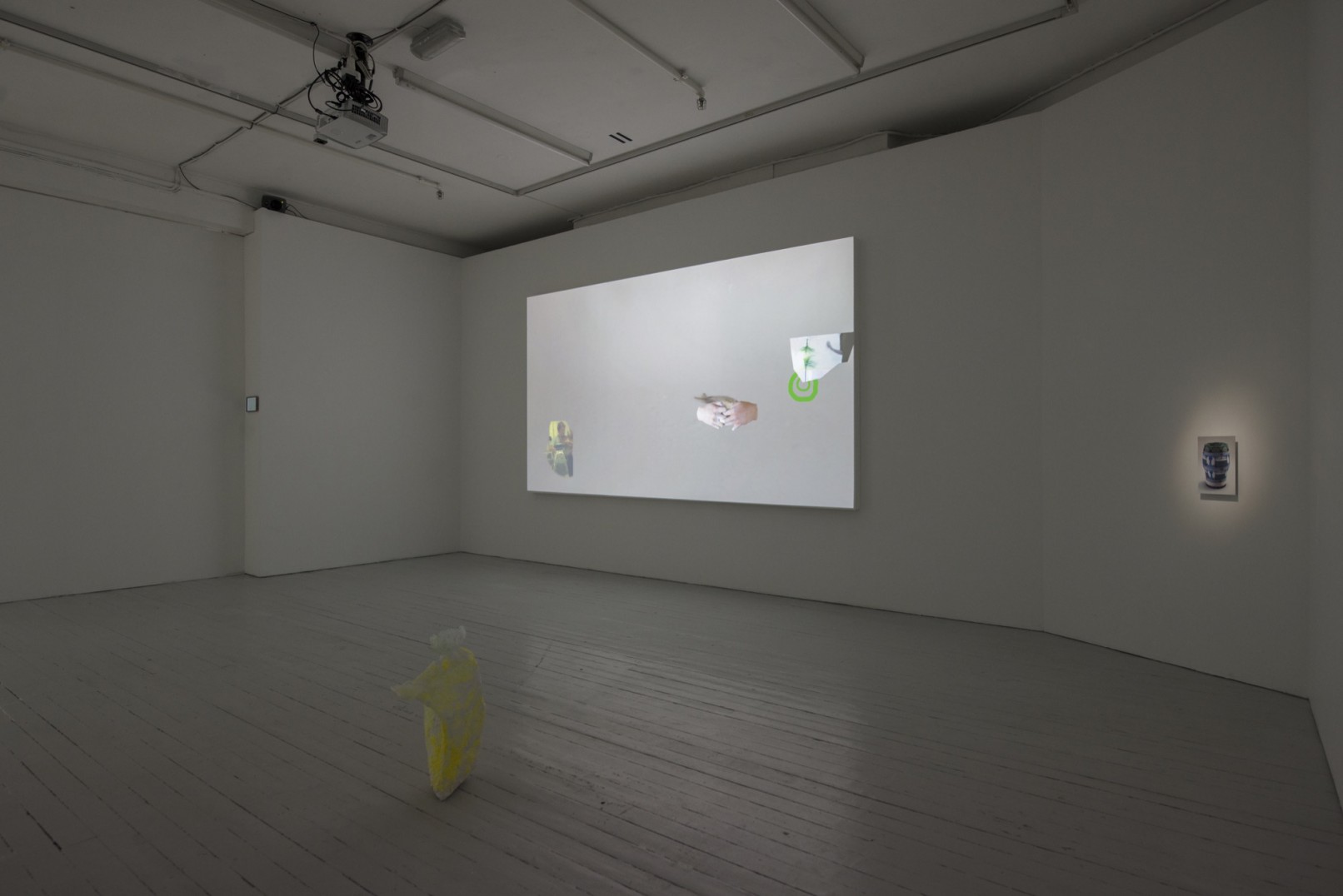 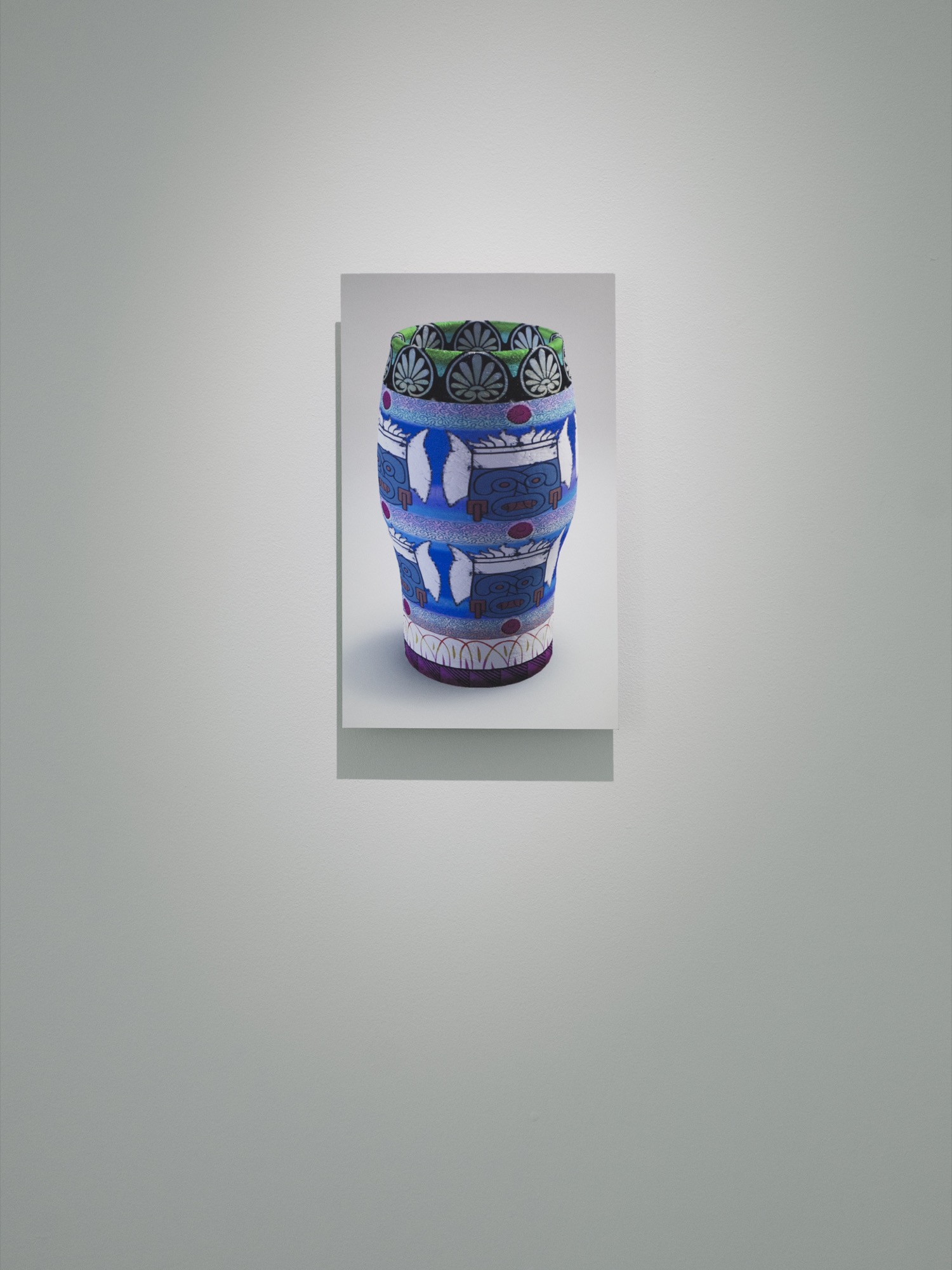 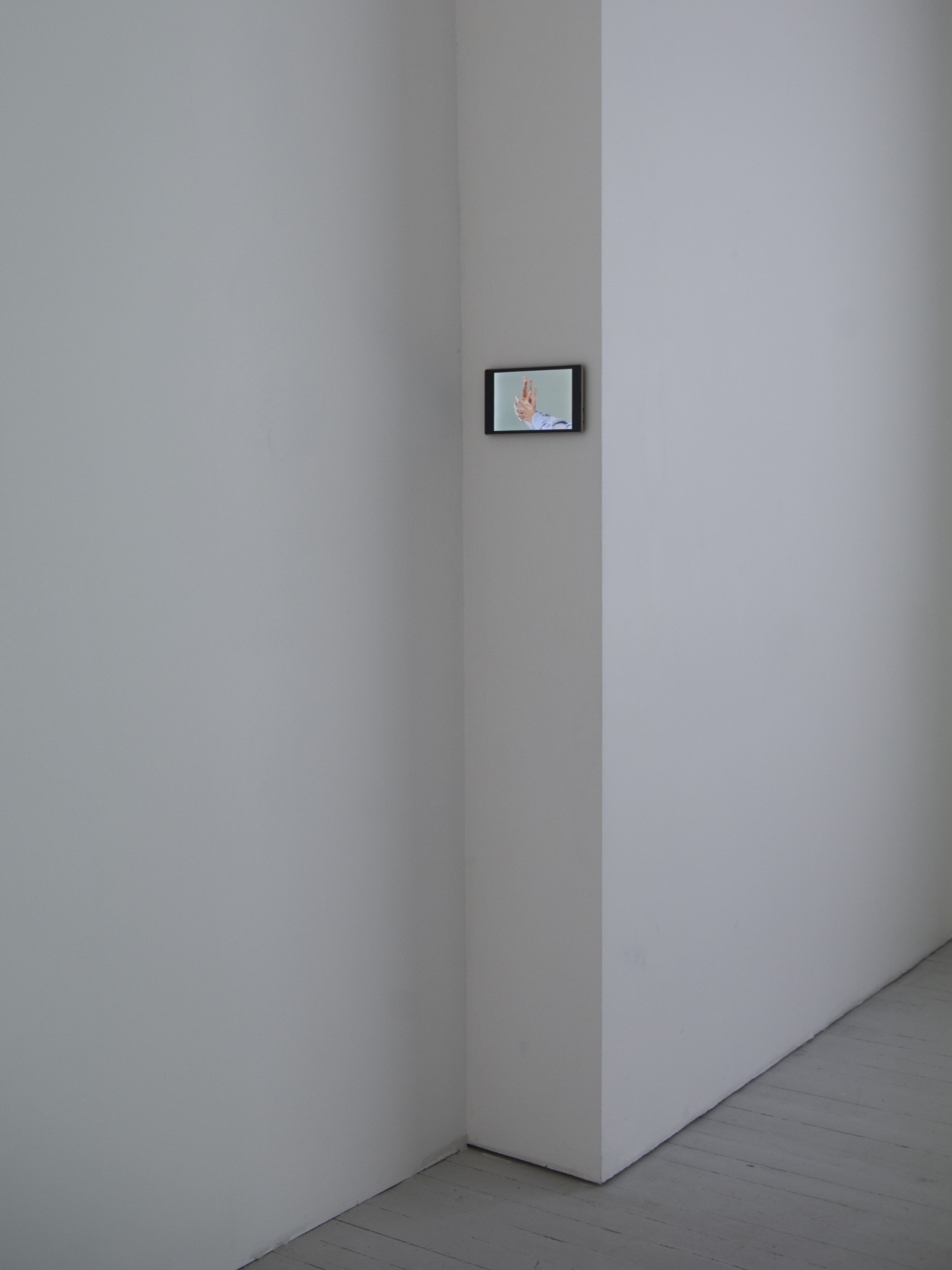 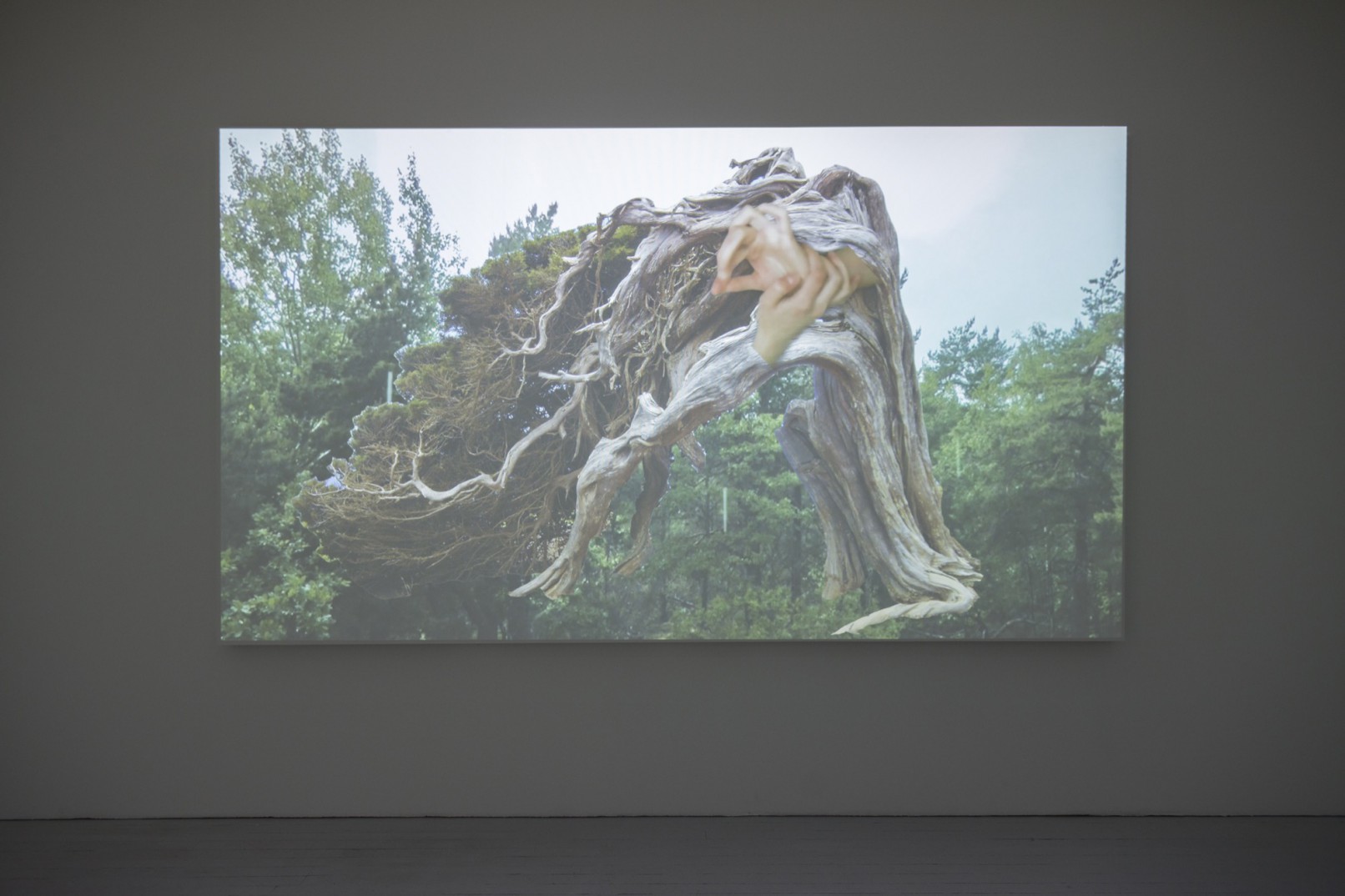