they see faces in the clouds, smooth around the evening

‘they see faces in the clouds, smooth around the evening’ is a continuation of by Bergen based Robin Everett practice that often departs from approaching the world around us an intricacy of processes, times, temporalities and experiences. His practice as he puts it himself “examines the multiple ways of narrating and recording time – not a passing of events, but a slow physical sedimentation of time.”

The process leading to the conception of the piece takes source material ranging from underwater drone footage to texts of science fiction and academic essays and employs techniques including machine learning, photogrammetry and 3D modelling.

Blending material from seemingly disparate sources and putting it through a cunning technological mediation is a matter of approaching human experiences and highlighting ontologies in their multiplicity. Abstractions of nature, in itself real yet only “seeable” through a highly technical representation, temporalities of the “slow” geological scale to the “fast” time of the computer chips, as well as concrete human perimeters of text and sculpture are put forward to assess our (viewers’) understanding, navigating and situating ourselves within the entanglements of the contemporaneity. 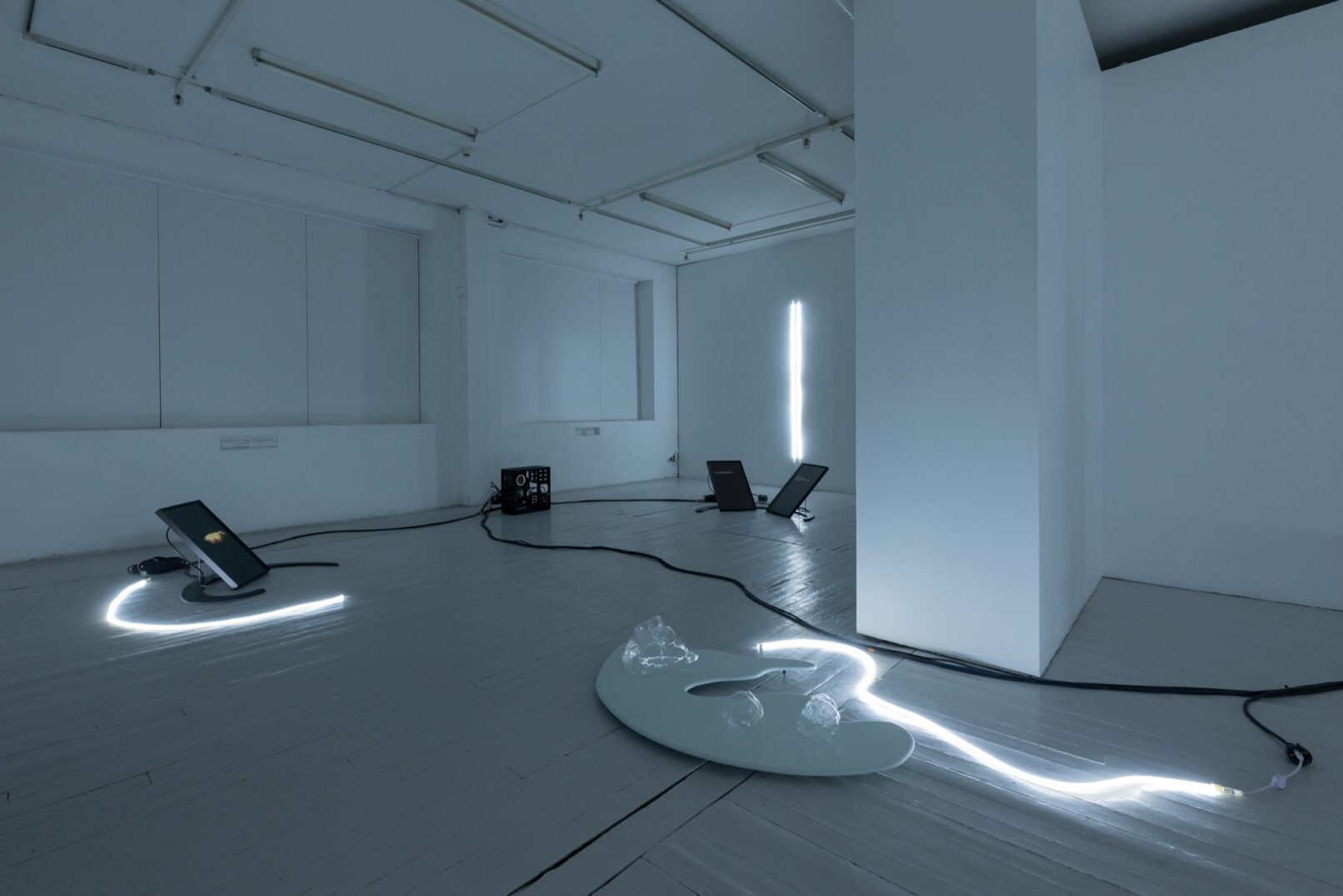 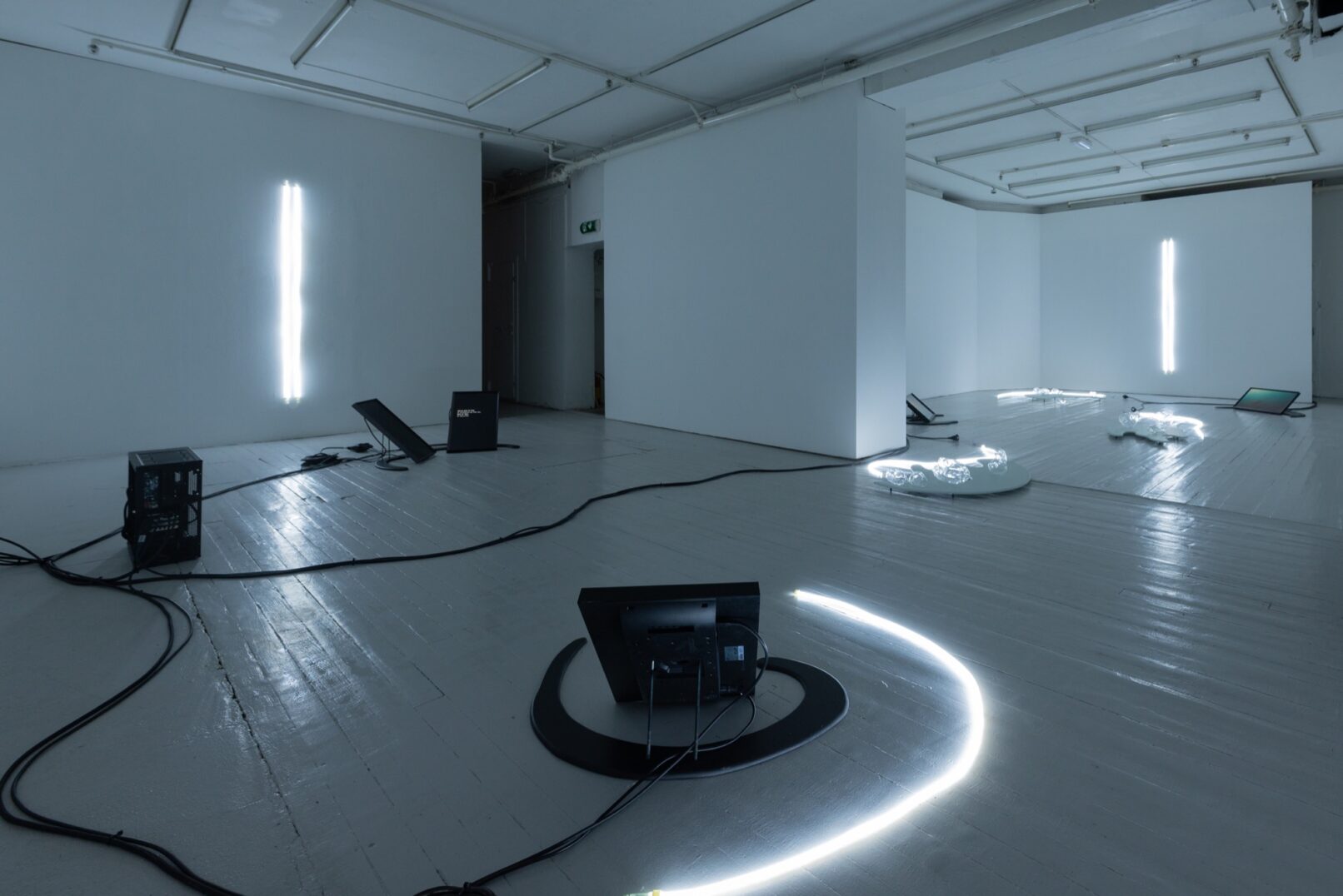 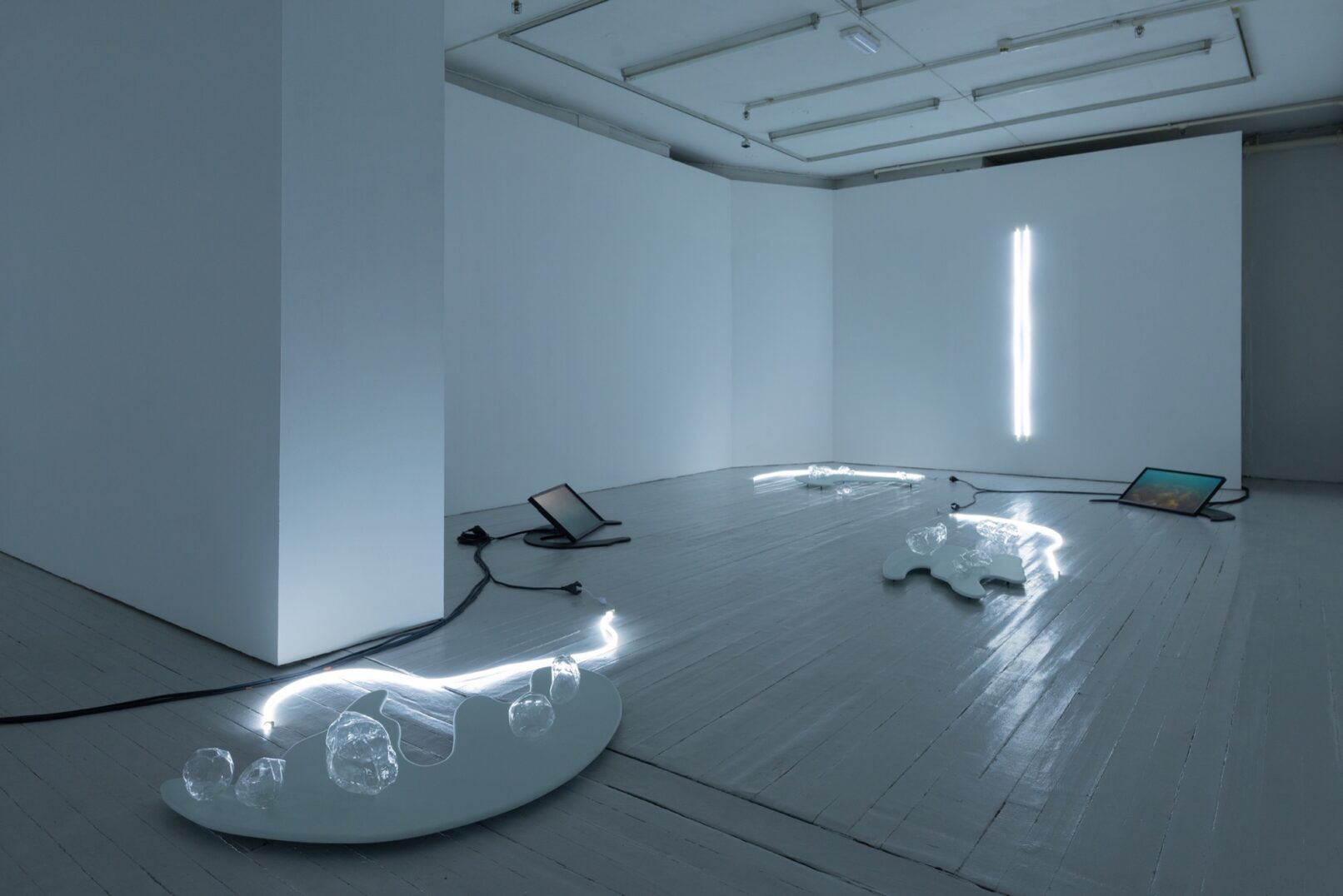 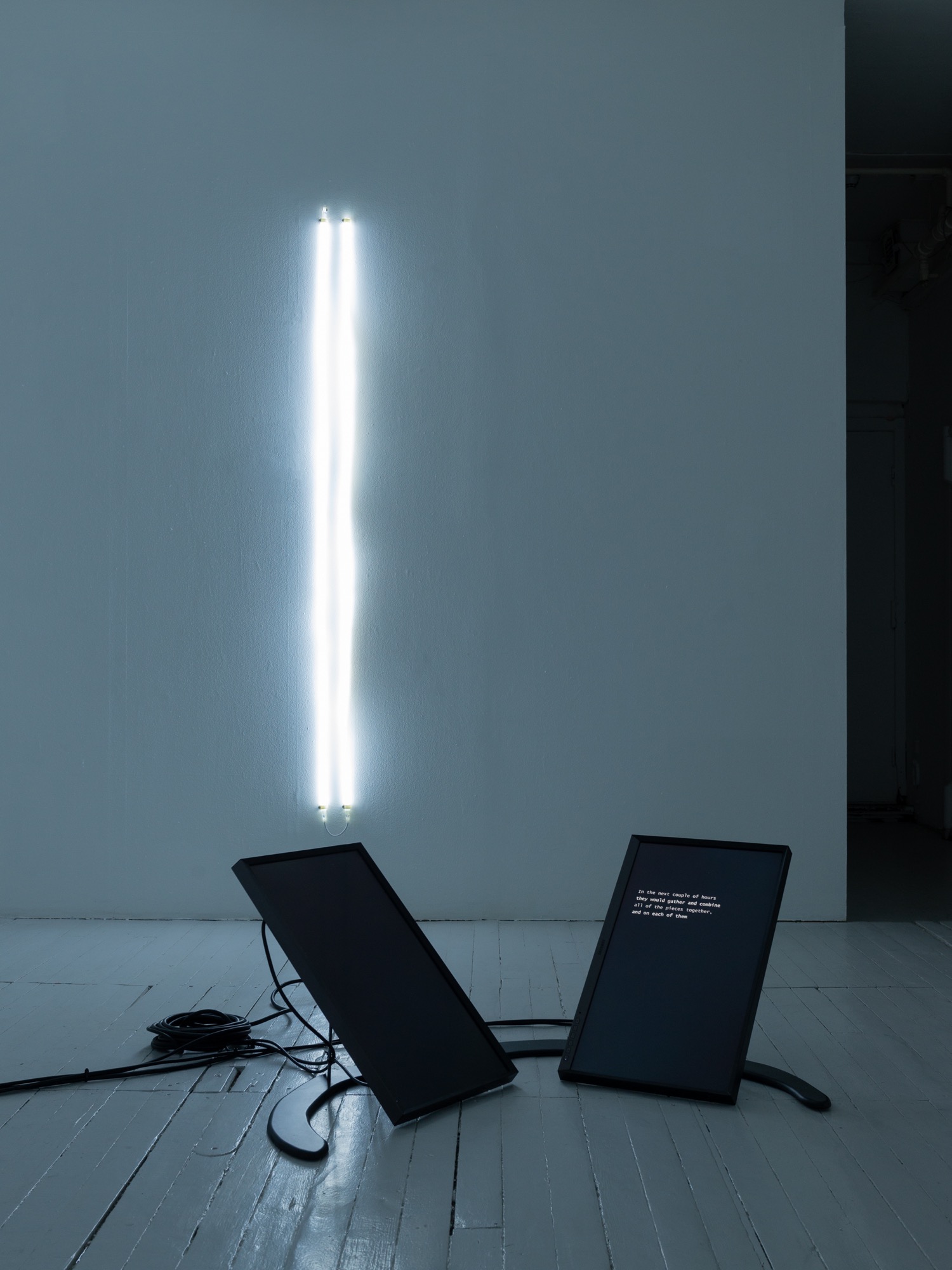 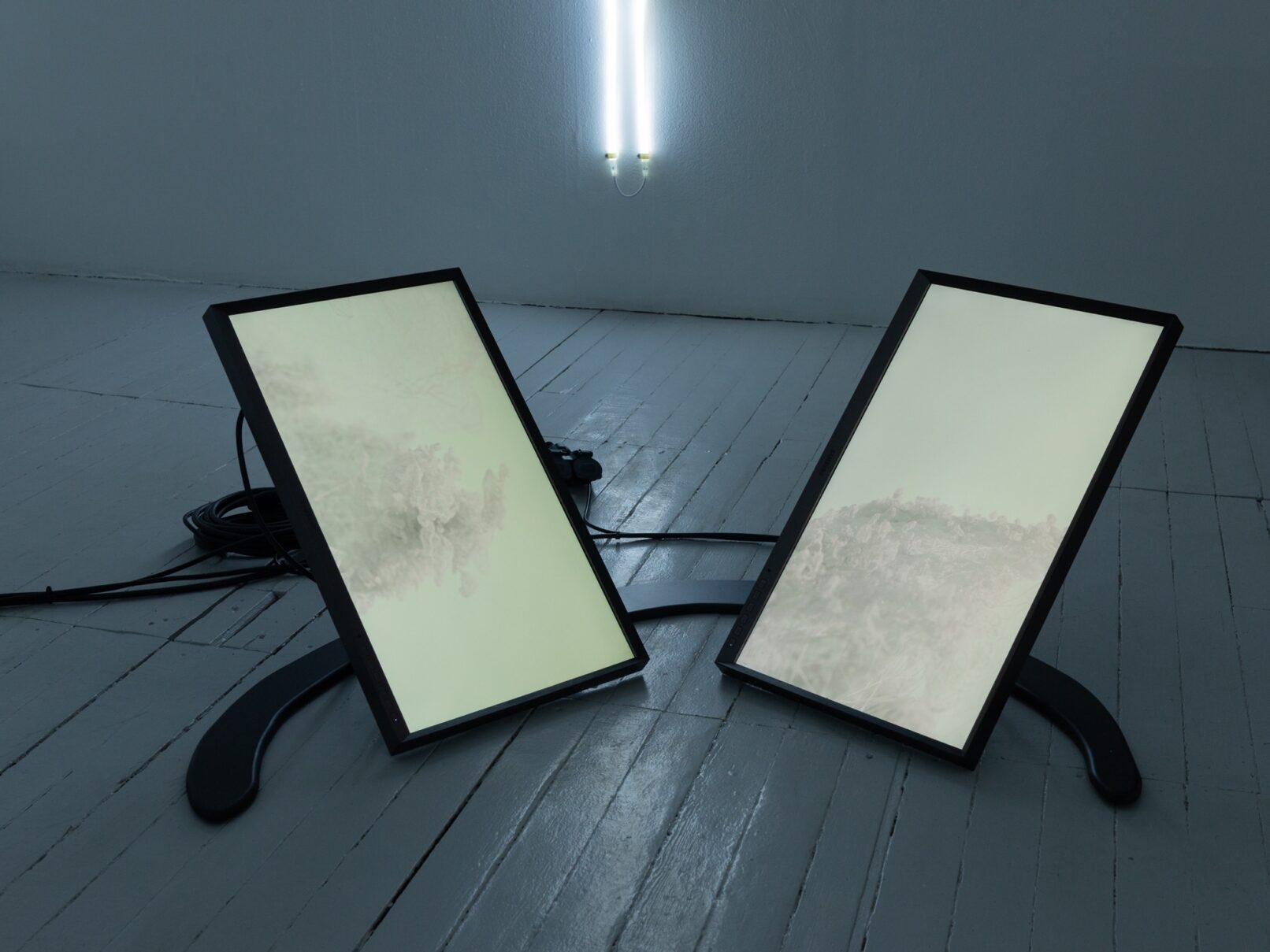 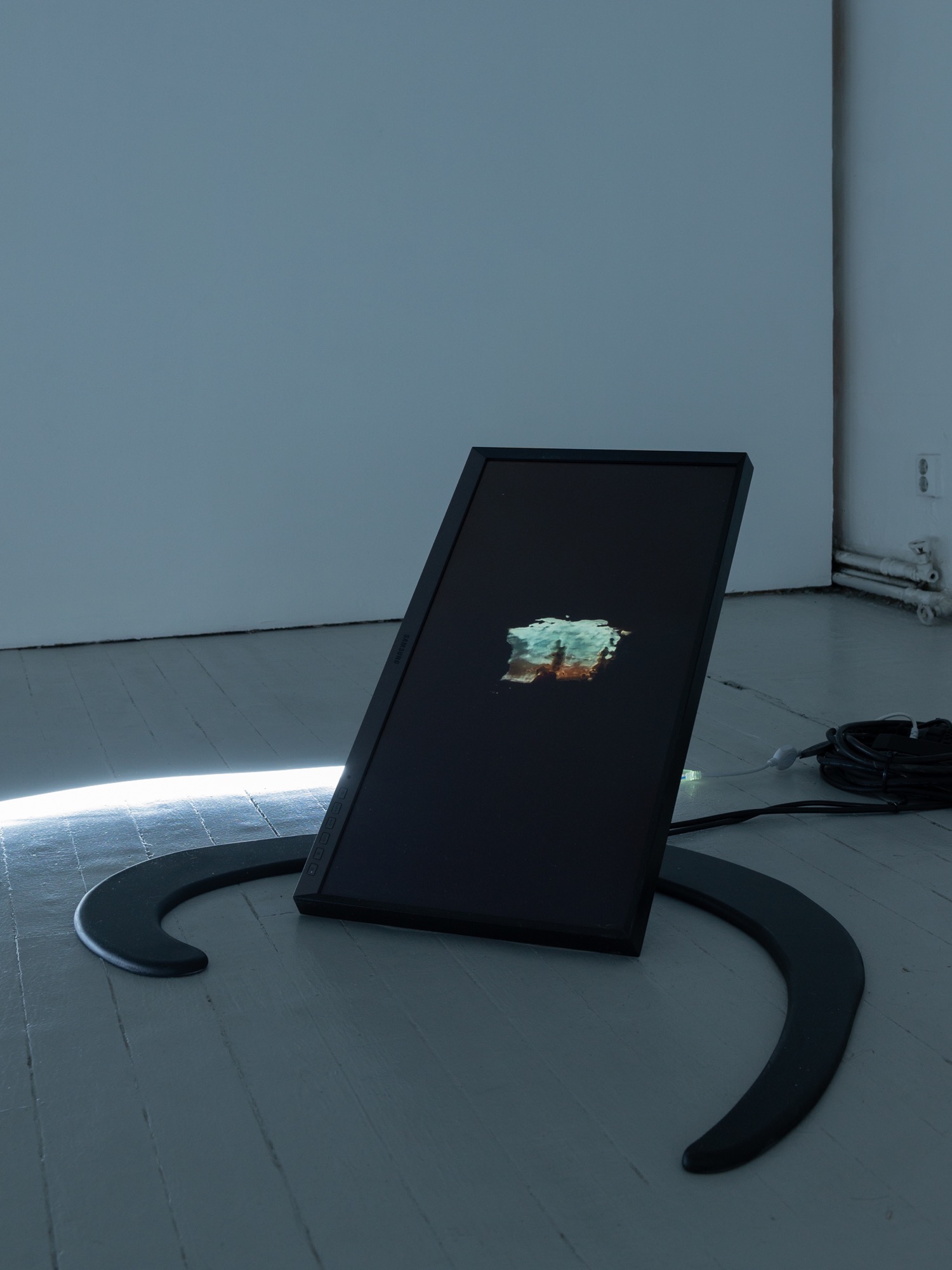 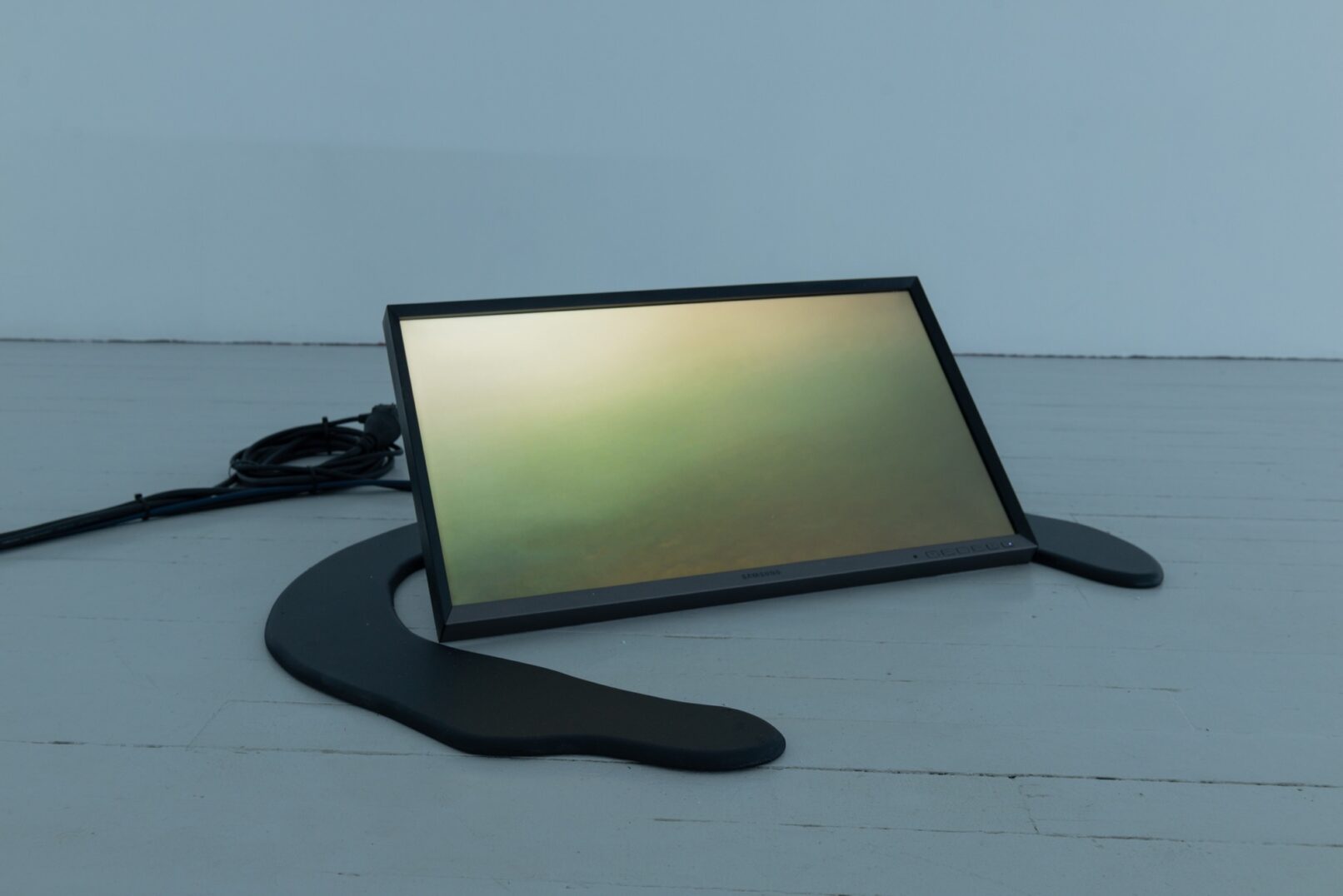 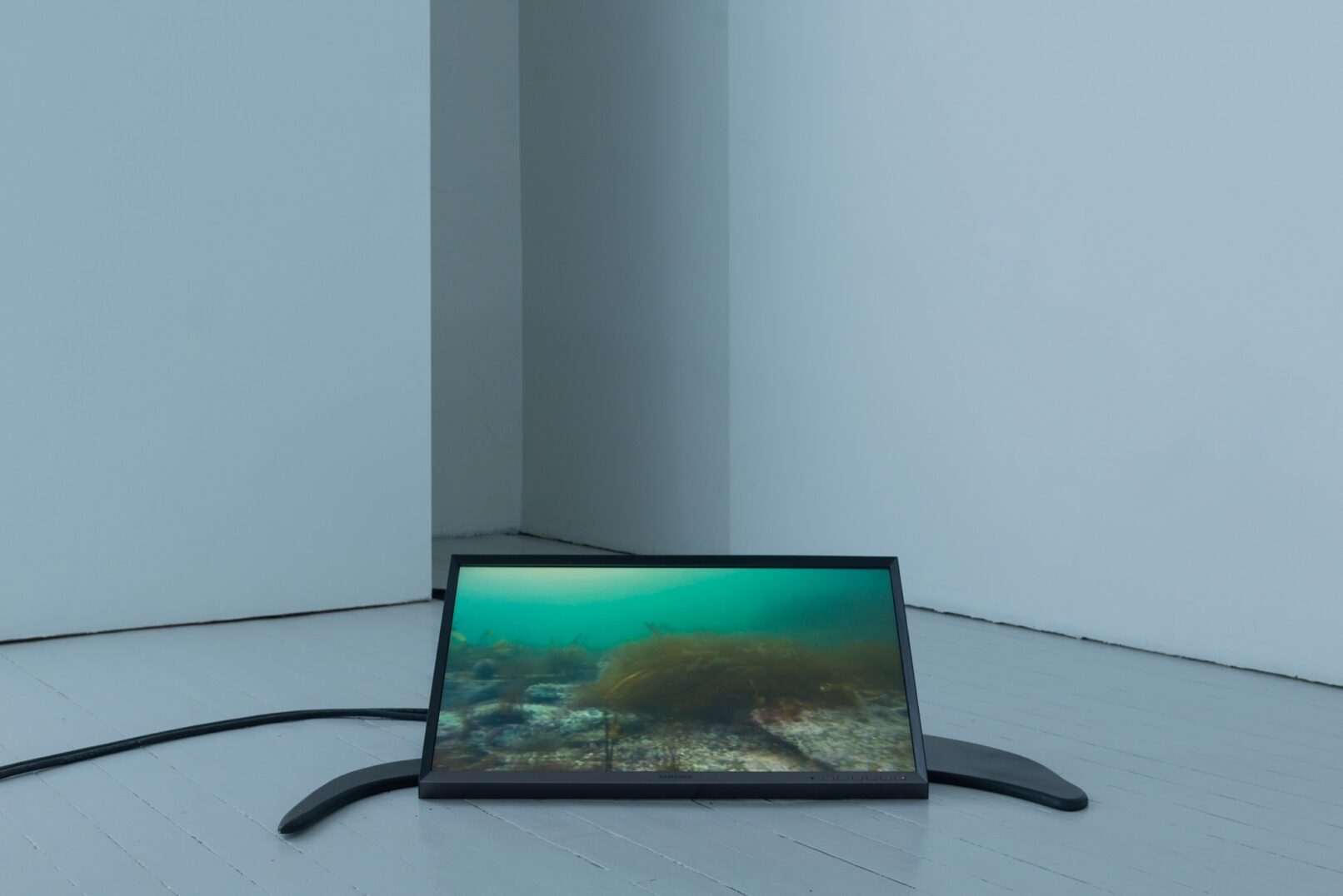 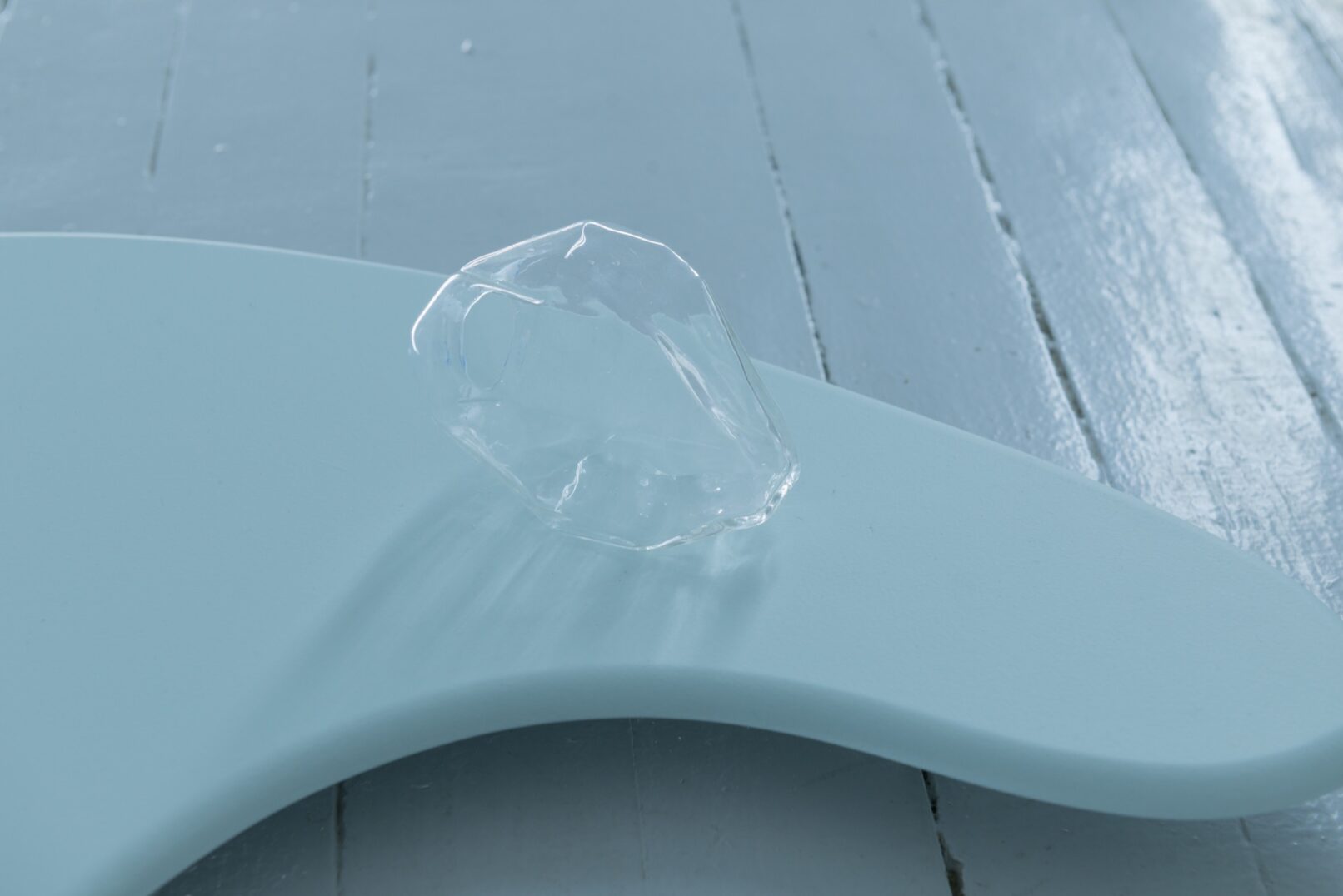 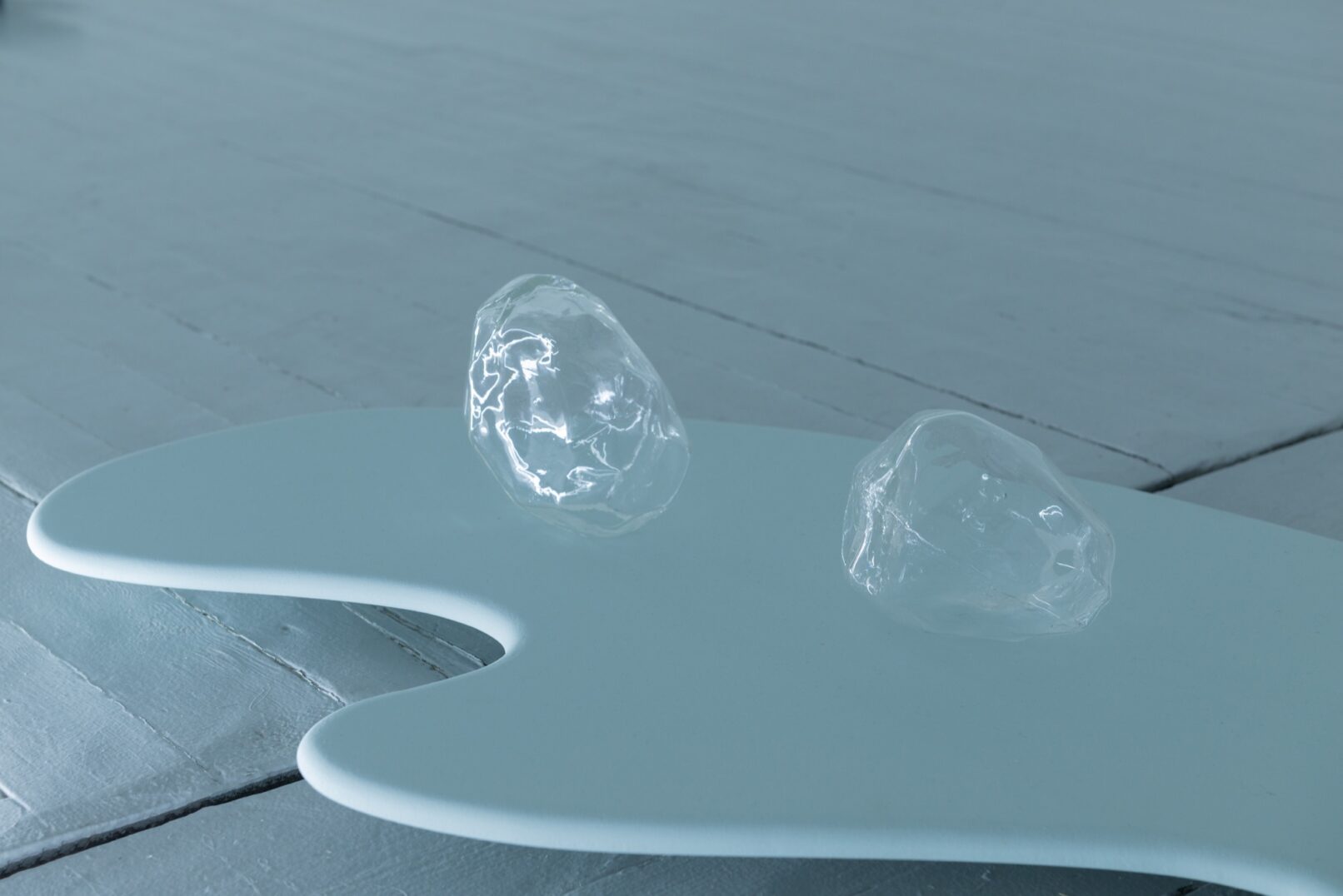