After driving for several hours in the rocky desert, you will find a mountain of white sand. You walk the sandy path that eventually turns into dunes, and after another hour you crawl up to the top. At the beginning of the path, human footprints cover the sand, but they grow fewer as you get closer to the mountain, and upon reaching the summit only the wind shapes and erodes the surface. Up here, all marks are wiped away within the next day. We interact with the sand, responding to its sounds, its movements, we push it and slide down it, making it run along the sides. In-between liquid and solid, it flows but also resists, becoming and disintegrating at once, as a relay following our movements and responding to our actions.

The dunes are made up of fine grains of Quartz and Feldspar, polished by the winds for ages to become the exact same shape and size. When the sand shifts and rolls down the side of the mountain, the individual grains vibrate at the same frequency and produce a low pitched drone, similar to the effect of a string instrument where tension is released.

We have created a situation where analogue and digital techniques overlap. By using the digital technique called “granular synthesis” a process similar, but reverse from the sound emitted by the sands. The sands generate the sound by many small vibrations coming together to form a mass, granular synthesis is produced through picking individual “grains” from a sound recording and combining them together to form a soundscape. Through combining these two processes, we conjure in the space a situation of coming together and breaking apart, of transformation and altering states and surfaces within the same.

—
Hannah Mjølsnes (b.1987 Netherlands) lives and works in Los Angeles, CA. She holds a BFA from Oslo National Academy of Art and is a recent graduate from the MFA program at CalArts. This is her first solo show after graduation.

Noon Tran (b.1993 Los Angeles) lives and works in Los Angeles, CA. She holds a BFA from UCLA, and is a current graduate candidate at the CalArts MFA program in California. Along with her practice as a sound and installation artists she is also engaged in curating. Recent shows include a curatorial project for Human Resources in Los Angeles. 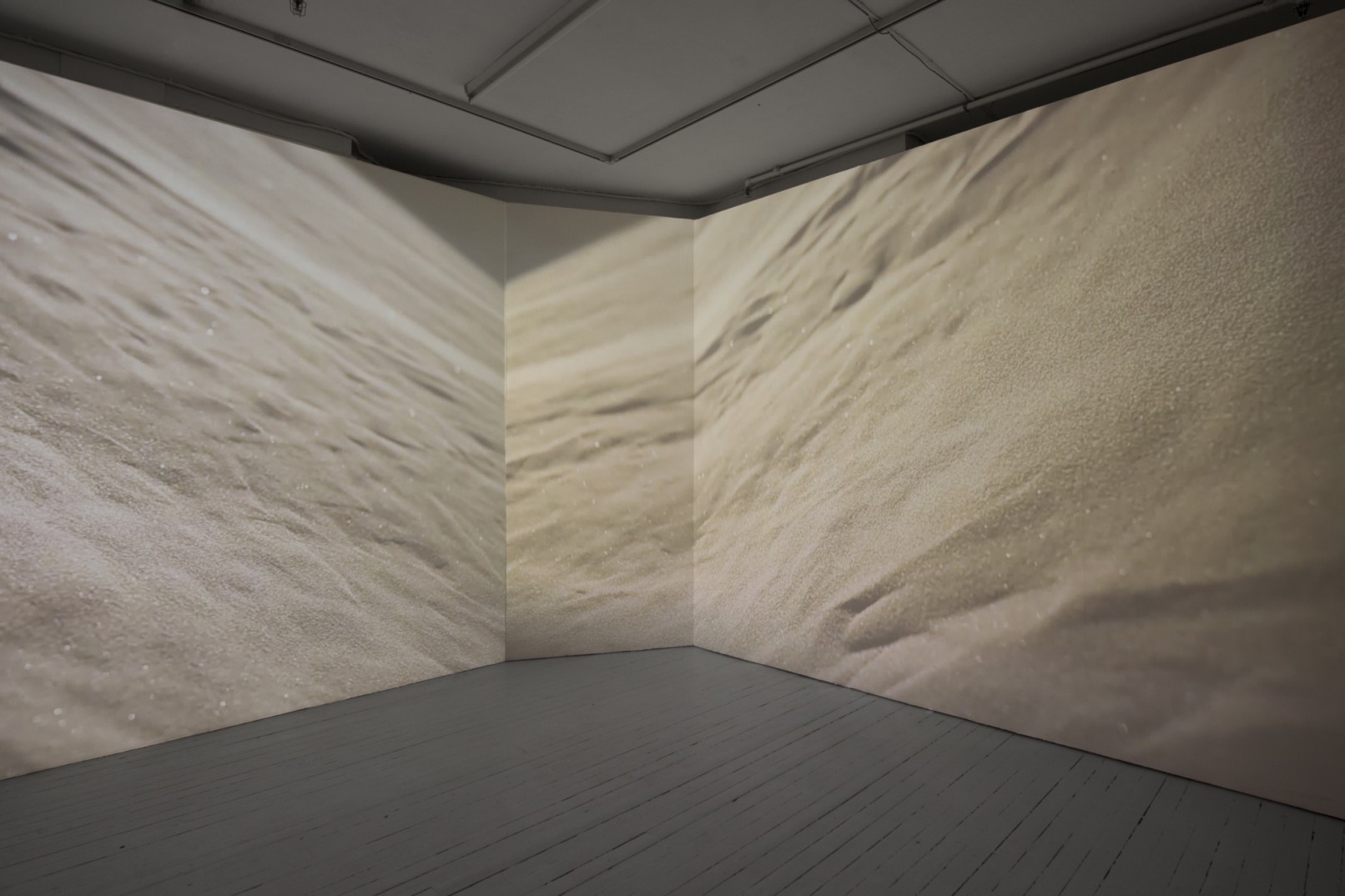 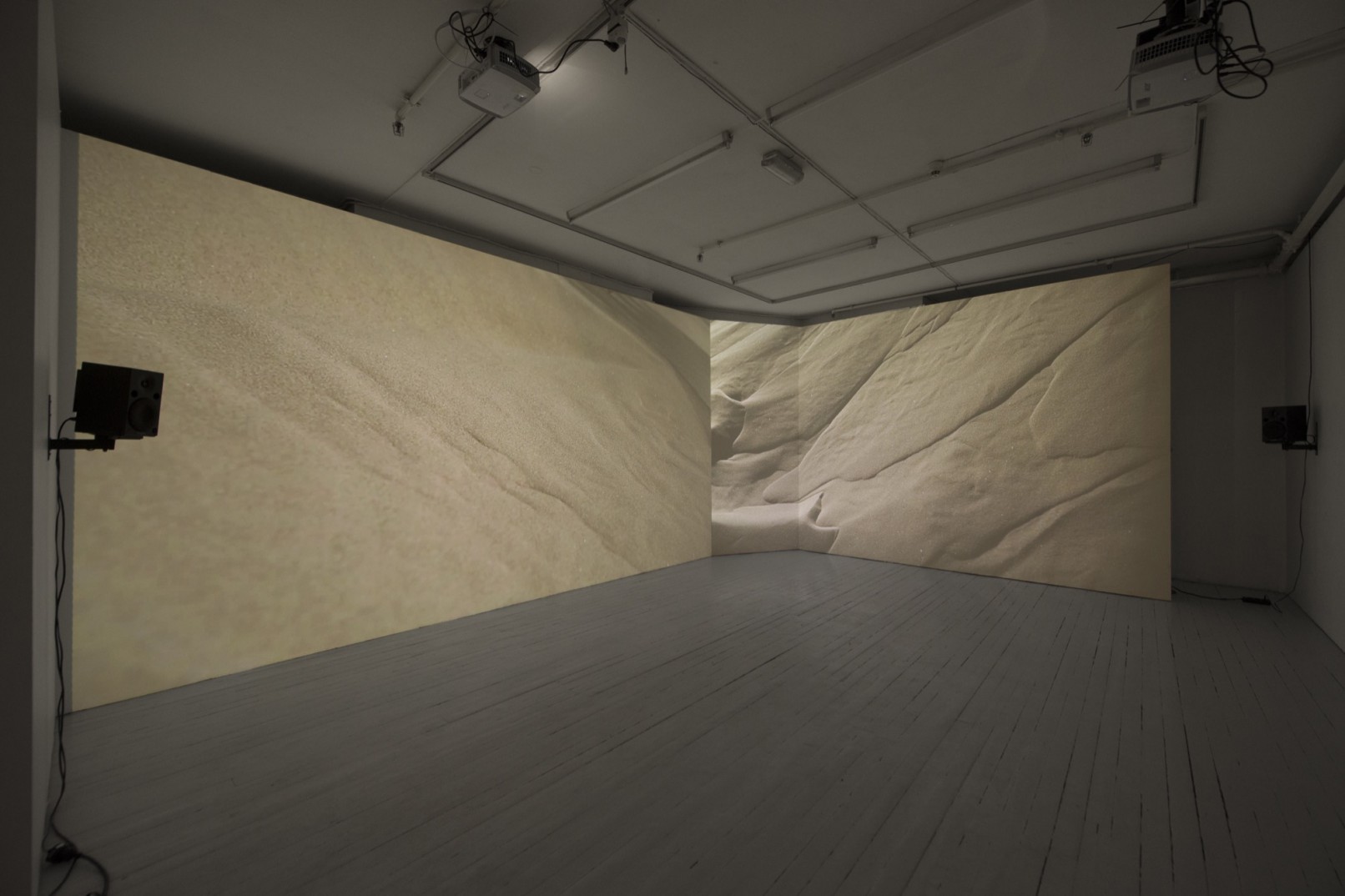 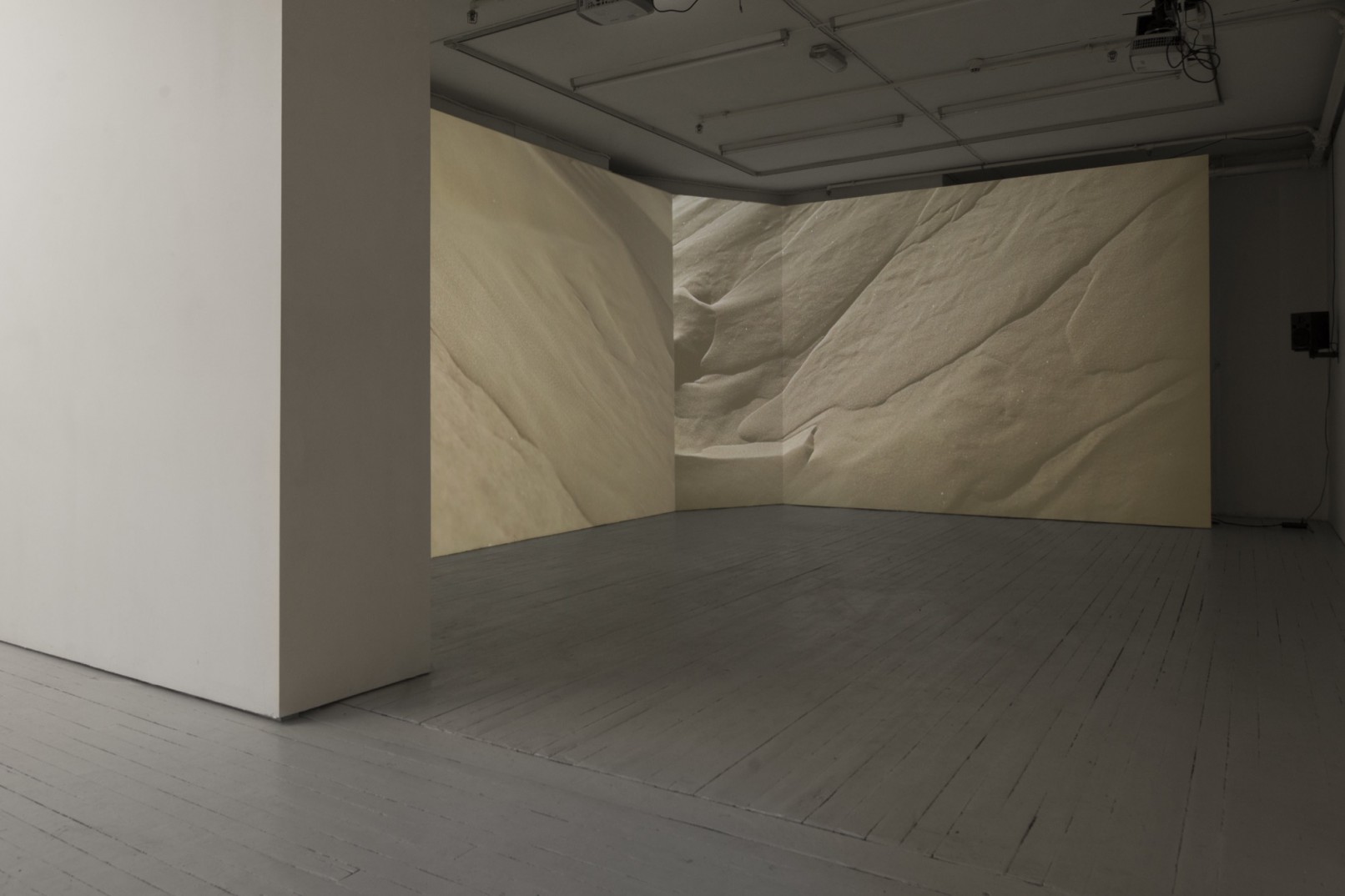 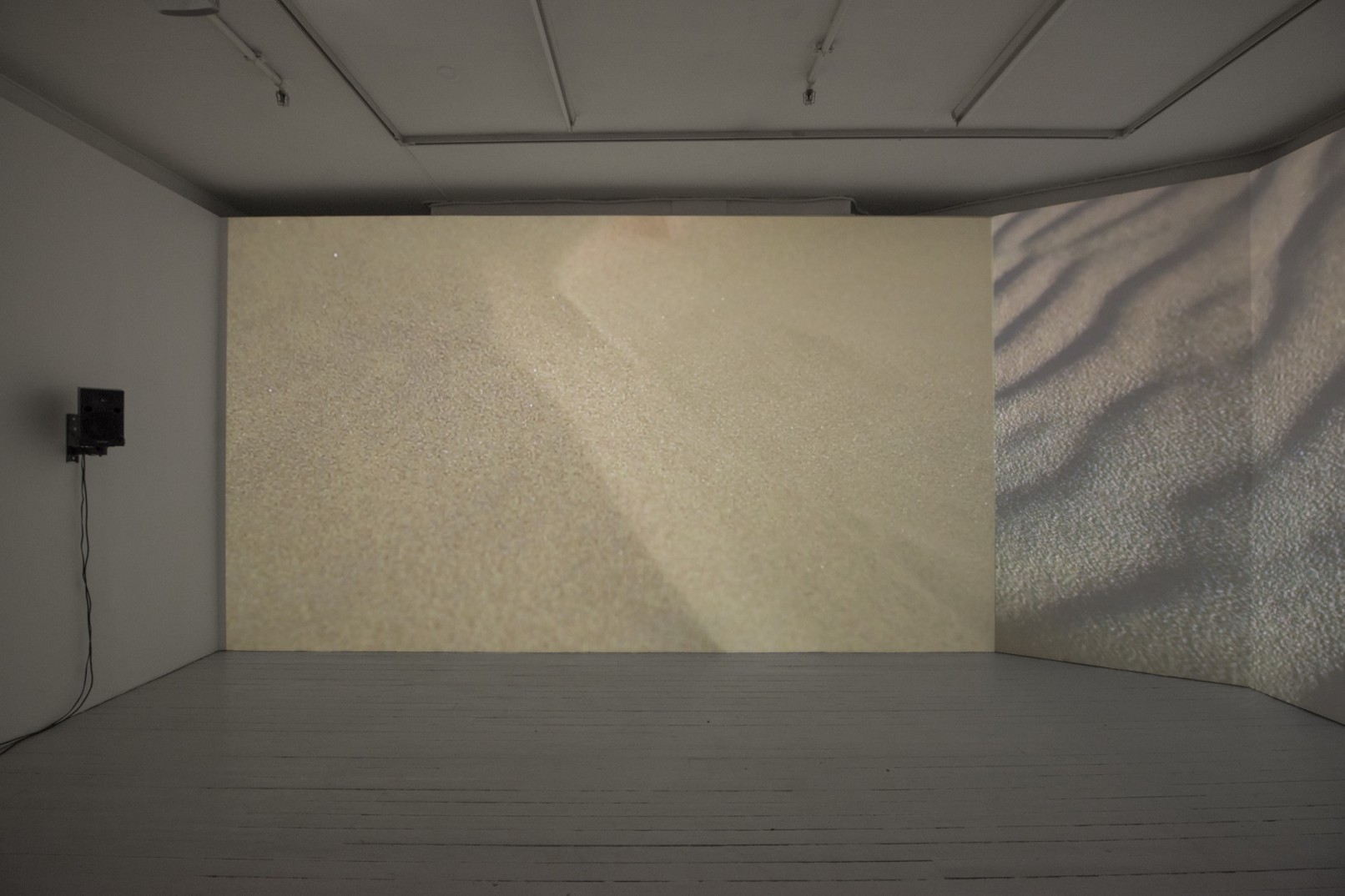 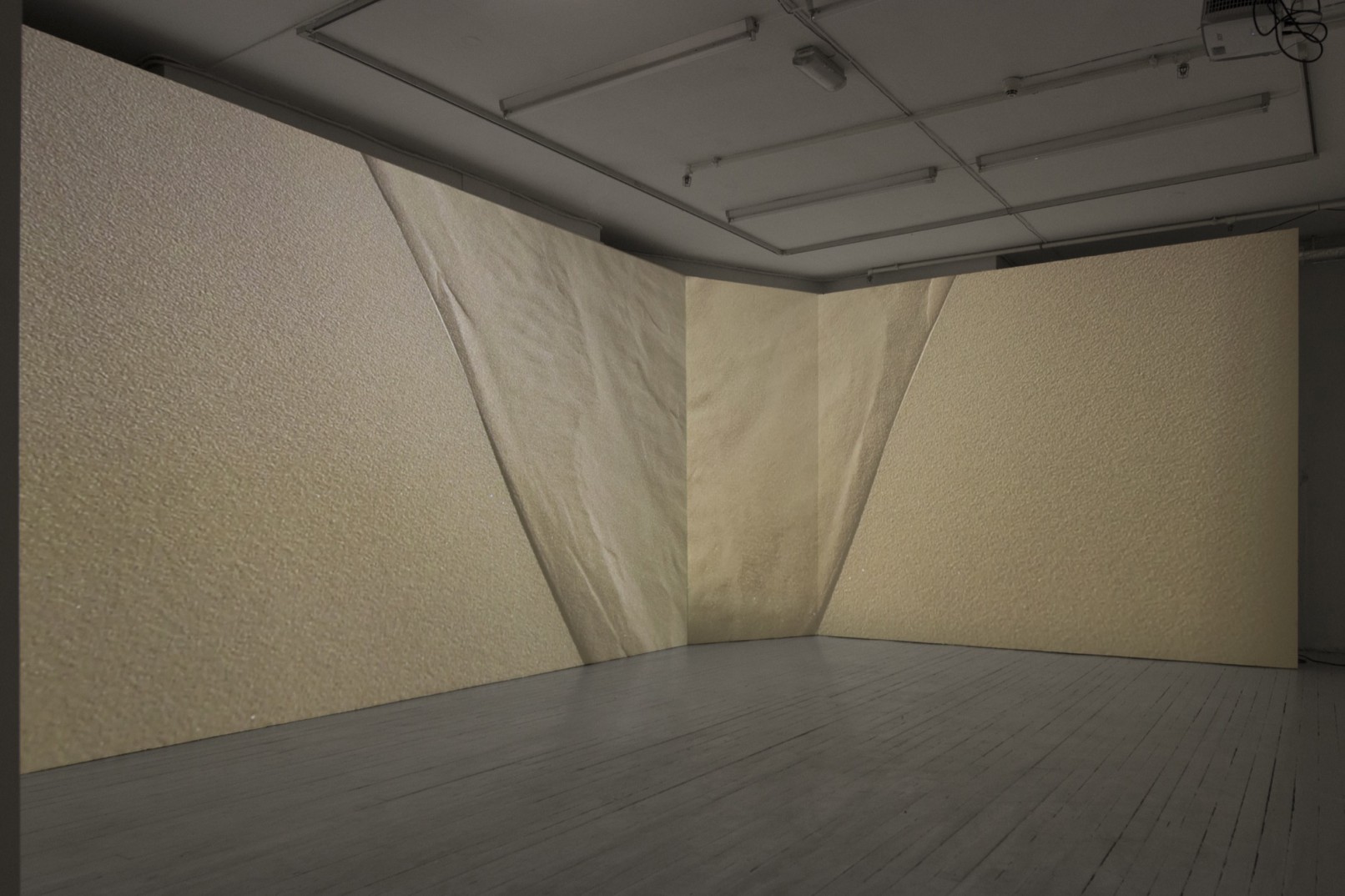