This exhibition is a collaborative work between Anders Dahl Monsen, Arne Skaug Olsen and Saccharomyces cerevisiae. The latter, also known as a yeast used in brewing, double their population at exponential rates in ambient temperatures, a process called fermentation which humankind has used to its benefits for thousands of years.

The autonomous musical instrument presented at PODIUM, is a dexterous infrastructure implemented by Anders and Arne, and is meant to give a voice to the tiniest of the cohabitants of our common surroundings. As with most of the technology surrounding us, the mechanisms that translate the activity of the yeast into sound are obscure, even magic. More obscure and intriguing yet, perhaps discernible to some of our ears, are their concerns and claims for political agency.

–
Anders Dahl Monsen and Arne Skaug Olsen have since 2015 collaborated on the project “Fermenting Subjects” – a multidisciplinary platform which aims to give microorganisms a voice as political subjects through aesthetic and technological research. At the center of the project there have been workshops at the Bergen Academy of Arts and the Tromsø Academy of Contemporary Art, where Dahl Monsen and Skaug Olsen used natural fermentation processes as the starting point for discussions about art, politics and technology. The latest and most comprehensive project for Fermenting Subjects was the yeast-driven sound installation Fermenting Subjects Orchestra, commissioned for the exhibition Nature and Art at the 2018 Arctic Arts Festival in Harstad.

Anders Dahl Monsen lives and works in Oslo. Dahl Monsen has through the semi-relational artist-run brewery Dronebrygg worked alongside microorganisms since 2011. The brewery has worked with both fine dining restaurants and art institutions such as Kunstnernes Hus, Bergen Kunsthall, OCA and Gallery D.O.R. The practice involves a biological, botanical and historical inquiry into the secret life of fermented beverage. Dahl Monsen is also part of the sculptural kitchen group Eremitten together with Anders Smebye and has recently shown at Kunstnerforbundet and Gimle Park og Skulptur.

Arne Skaug Olsen is an artist, curator and writer based in Tromsø, where he currently holds the position of Associate Professor at Tromsø Art Academy. His work often involves negotiations of agency between humans and non-humans. Skaug Olsen recently curated the exhibition Steinalderdrømmer (Stone Age Dreams) at North Norwegian Art Centre, as well as the 2015 iteration of Lofoten International Art festival (LIAF) in Svolvær, titled Disappearing Acts. Since 2016 he has collaborated with Anders Dahl Monsen in the multi-disciplinary project Fermenting Subjects, most recently for the exhibition Institute for Nature and Art during the Arctic Arts Festival in Harstad 2018. 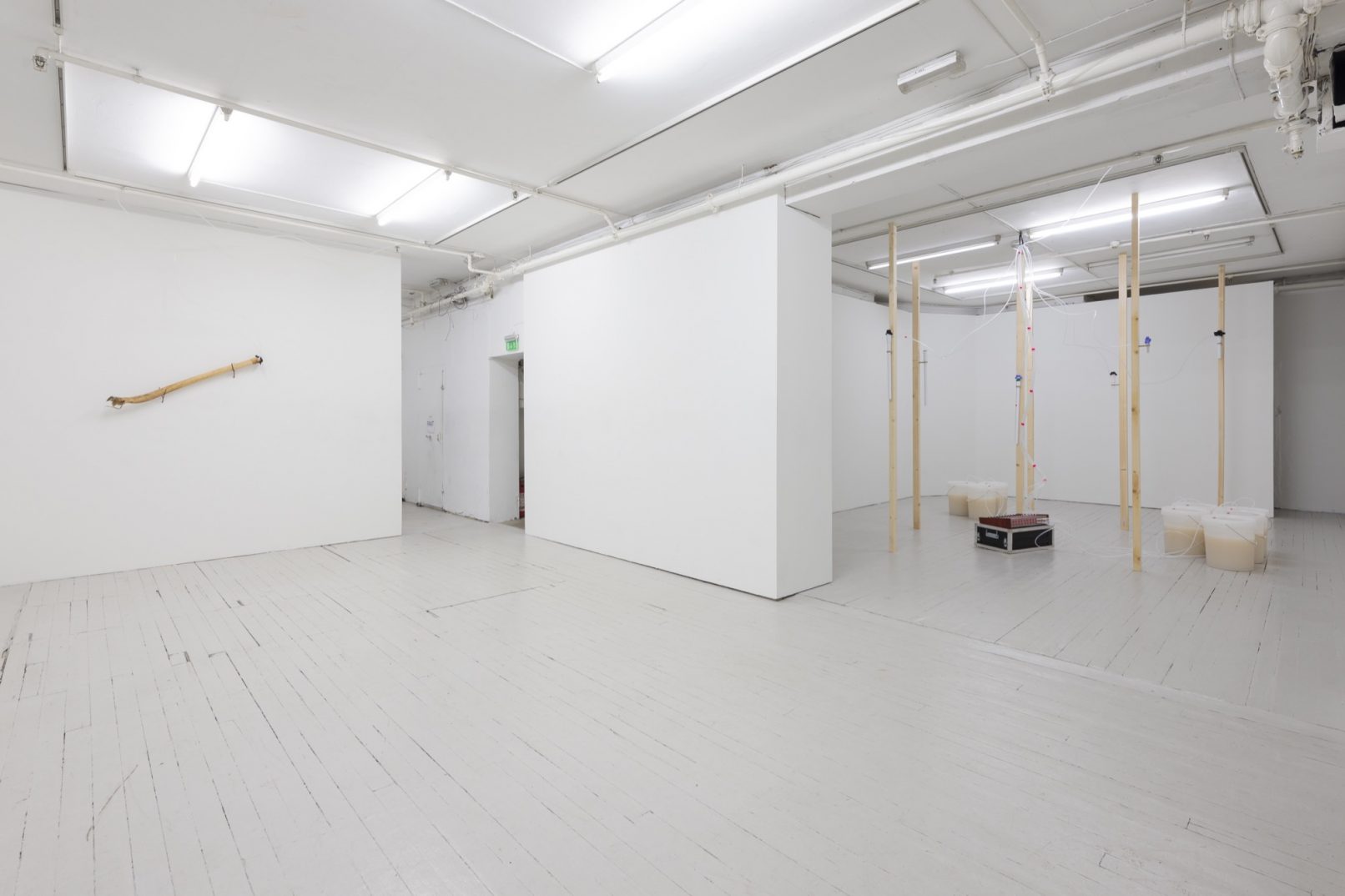 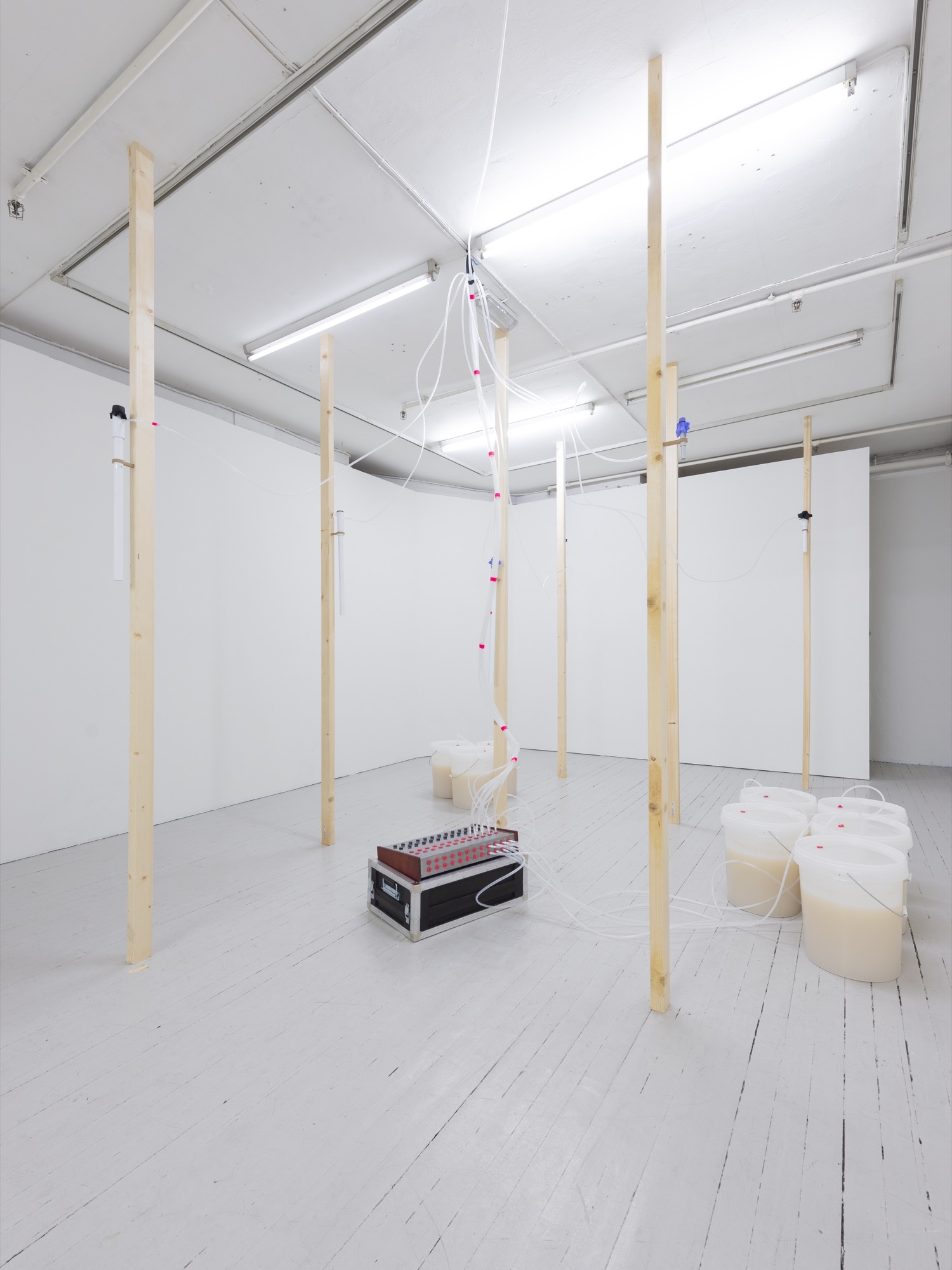 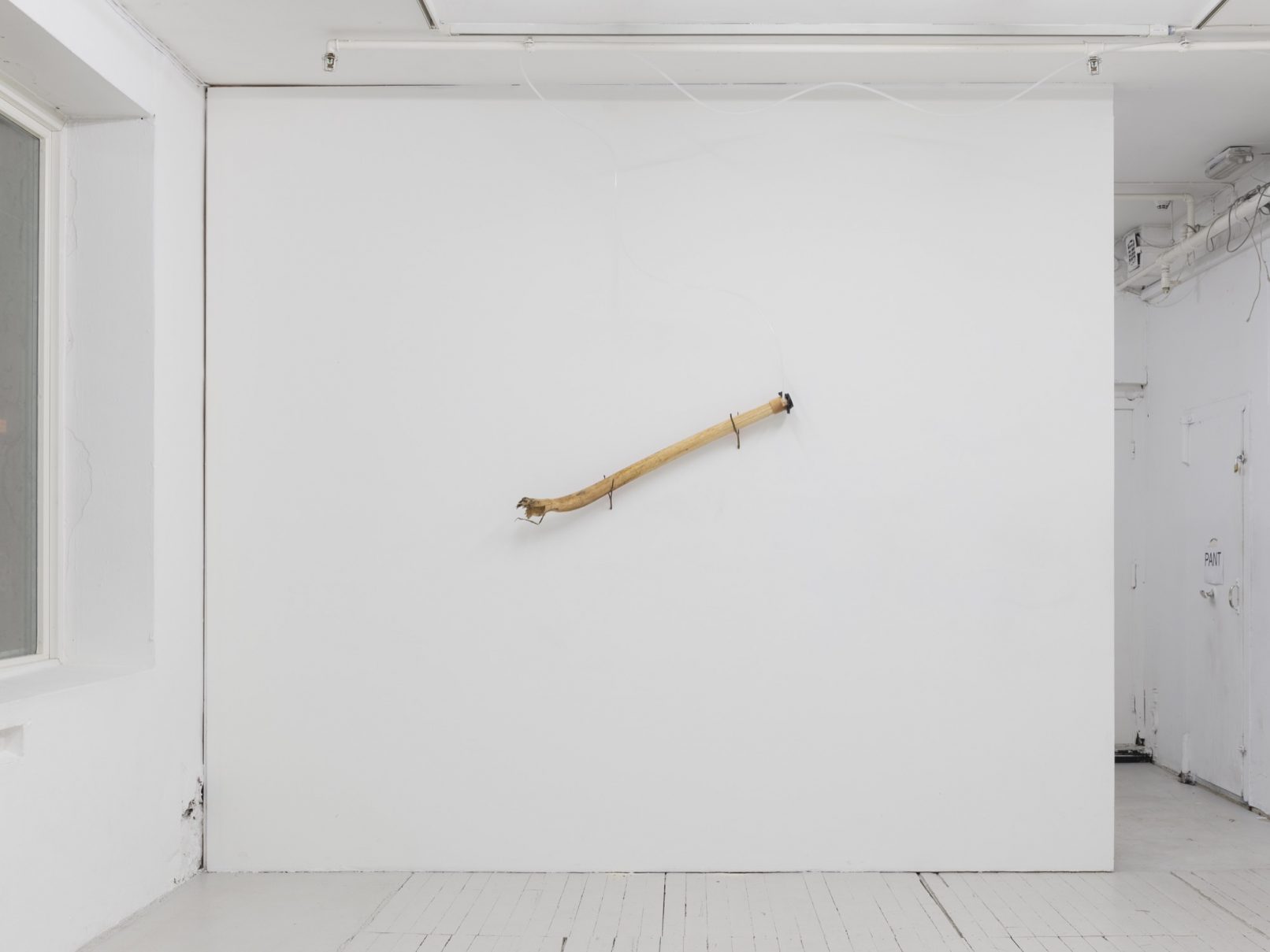 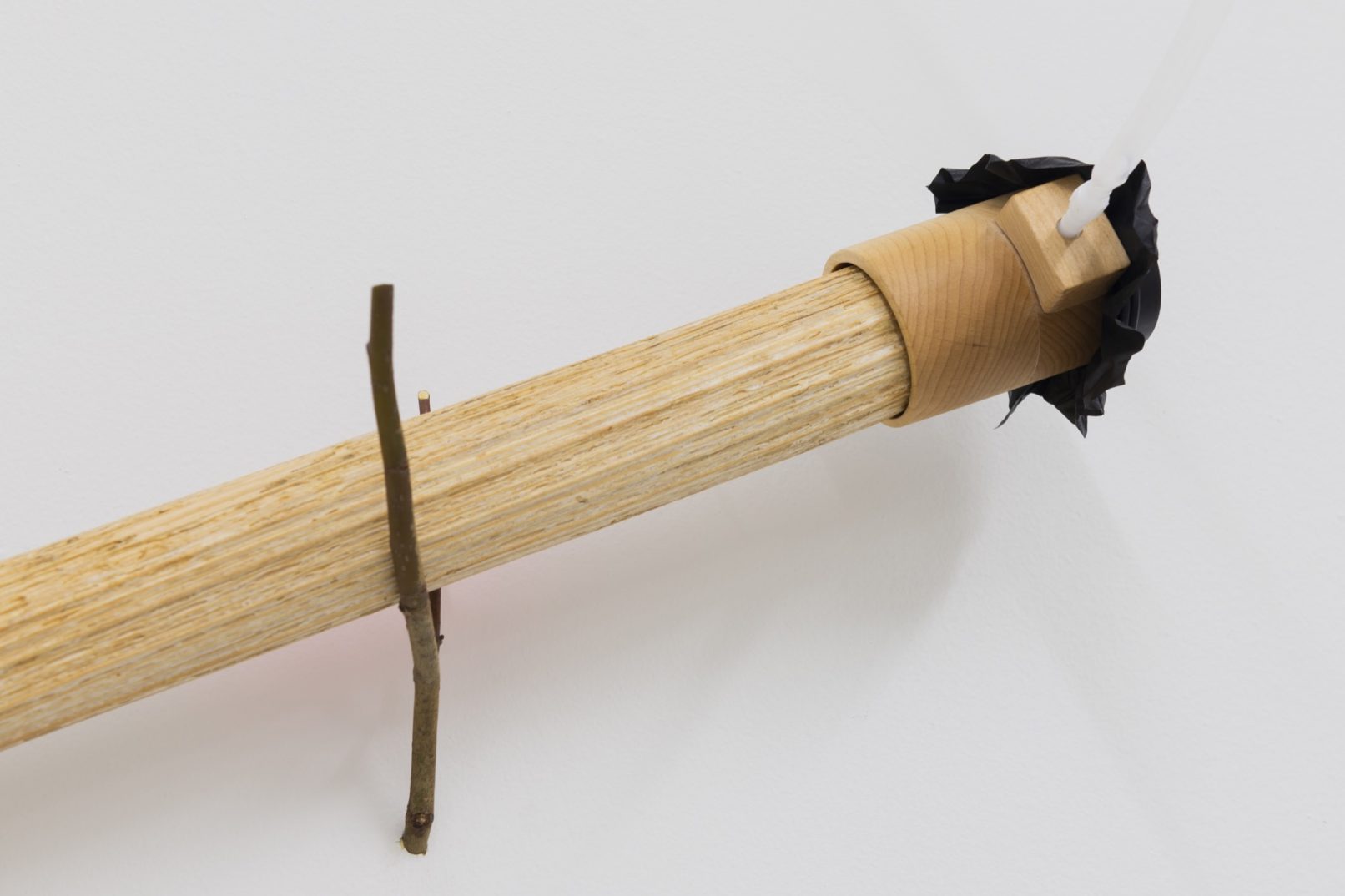 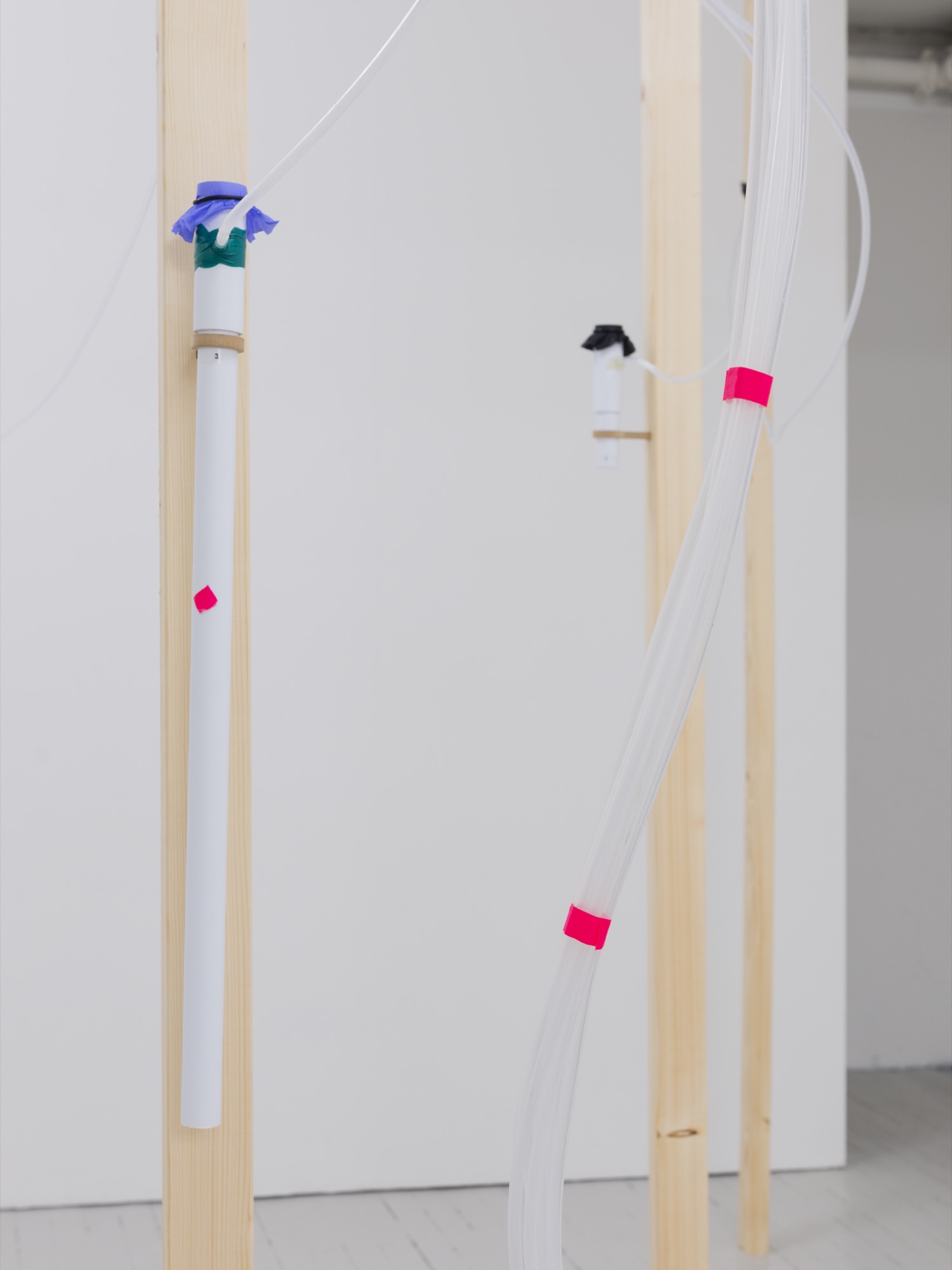 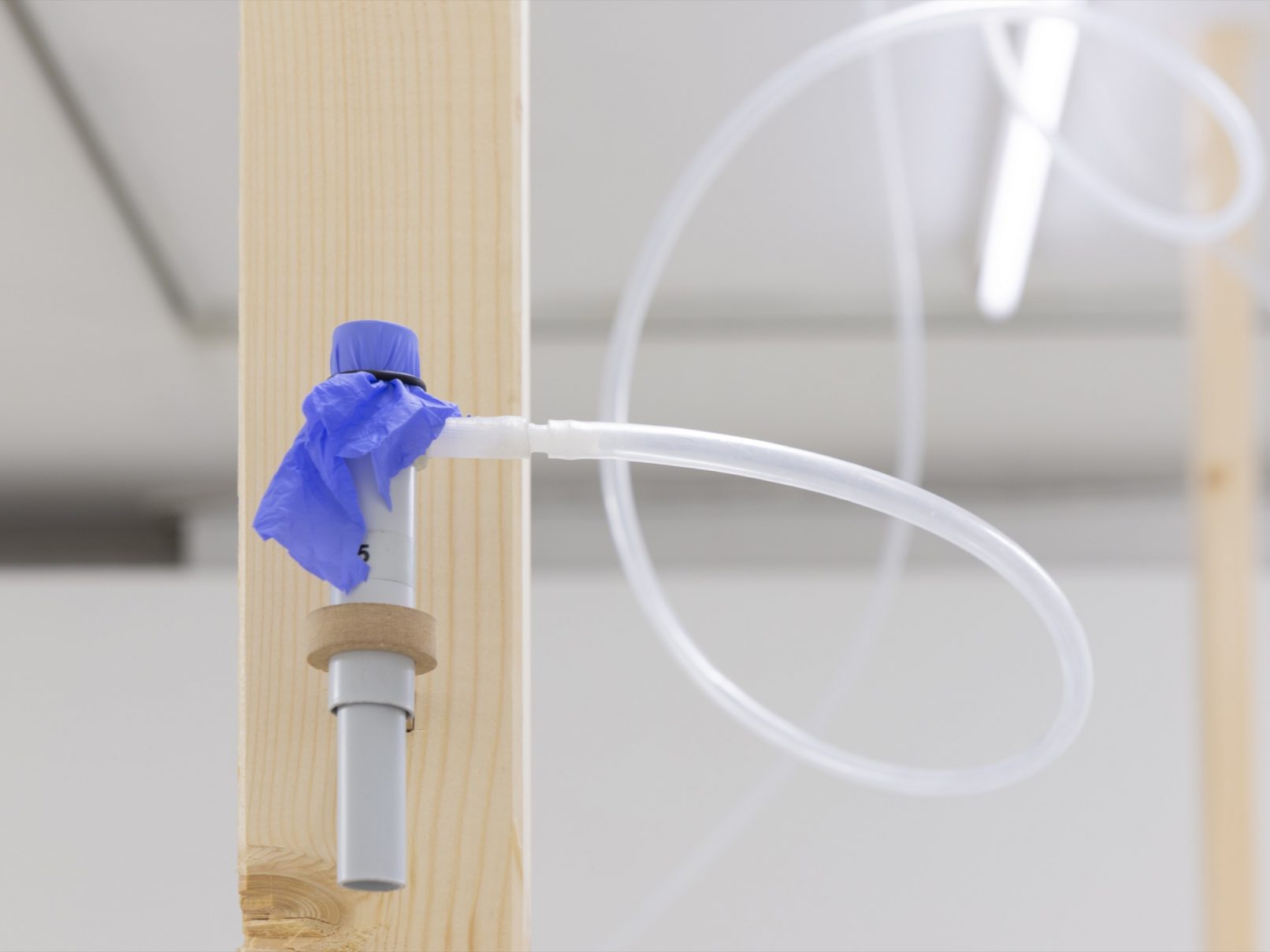 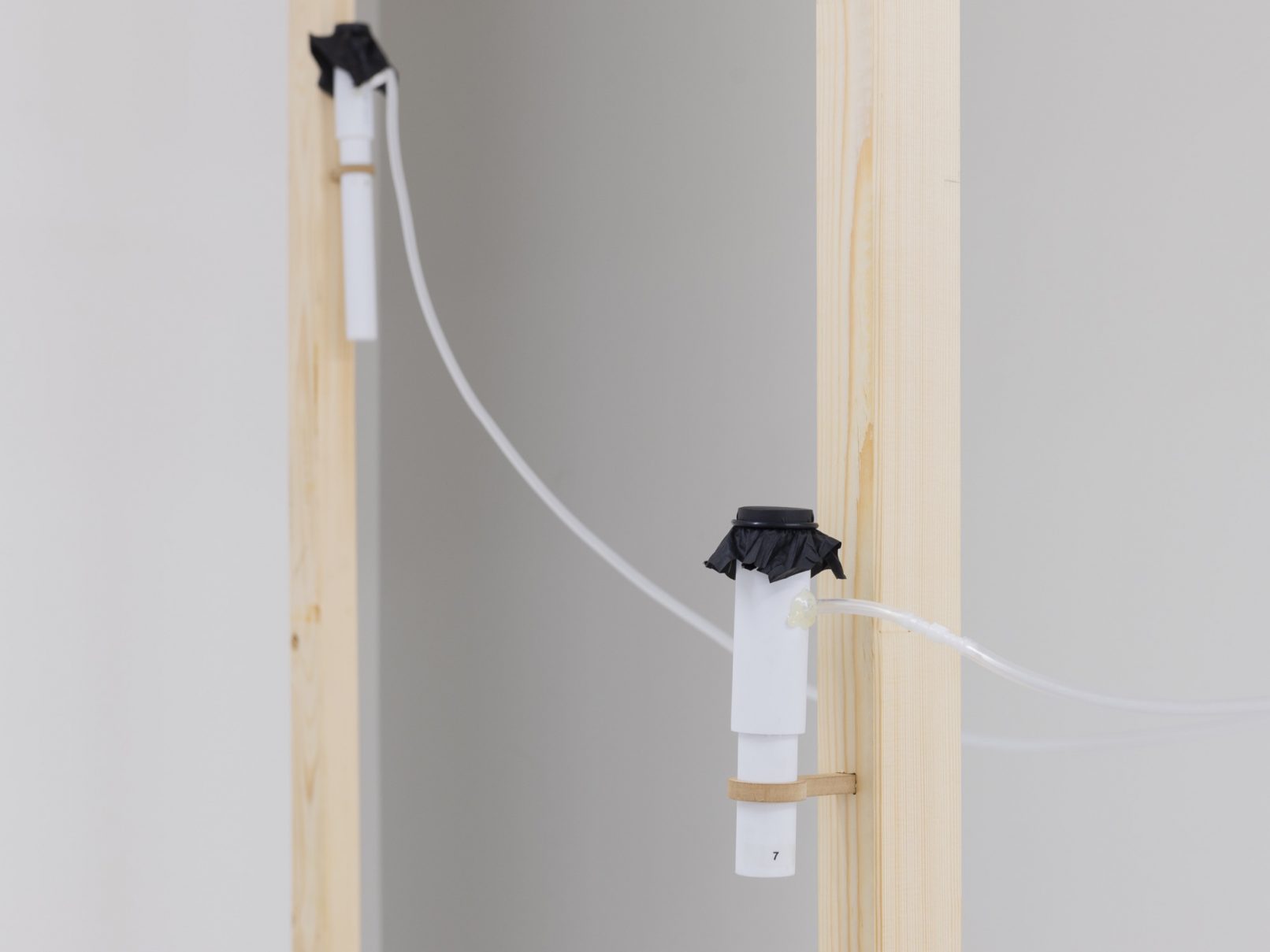 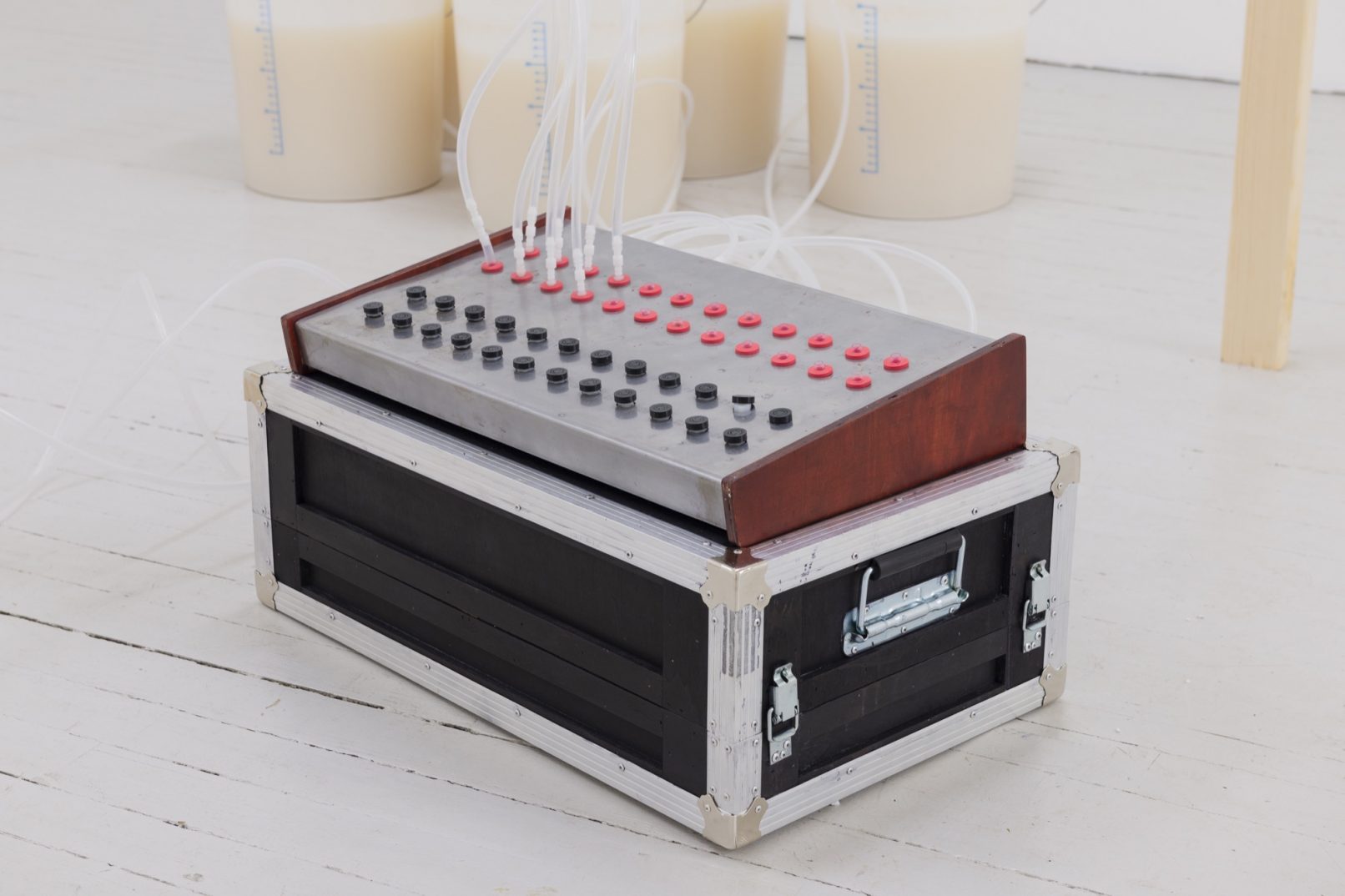 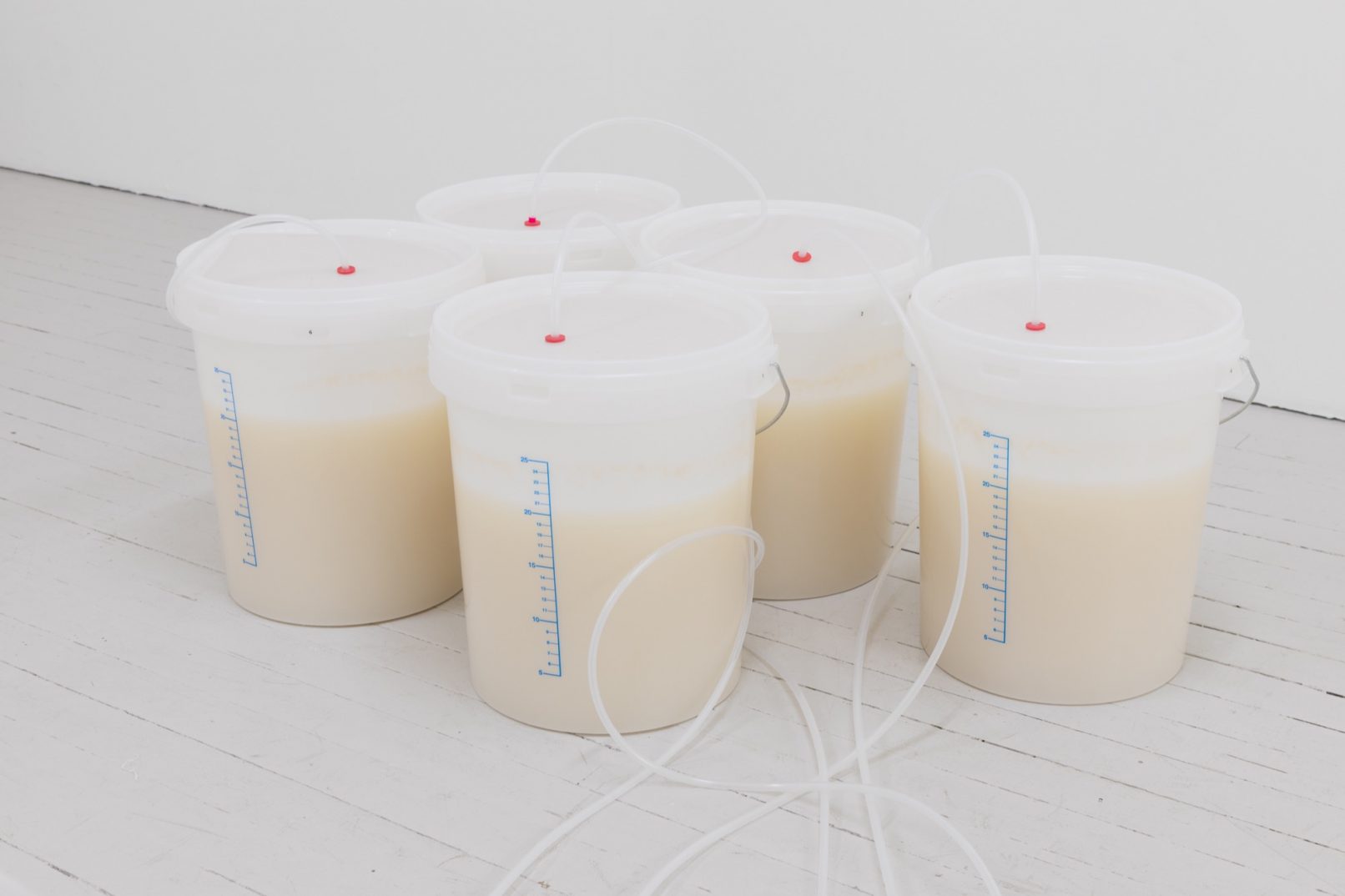 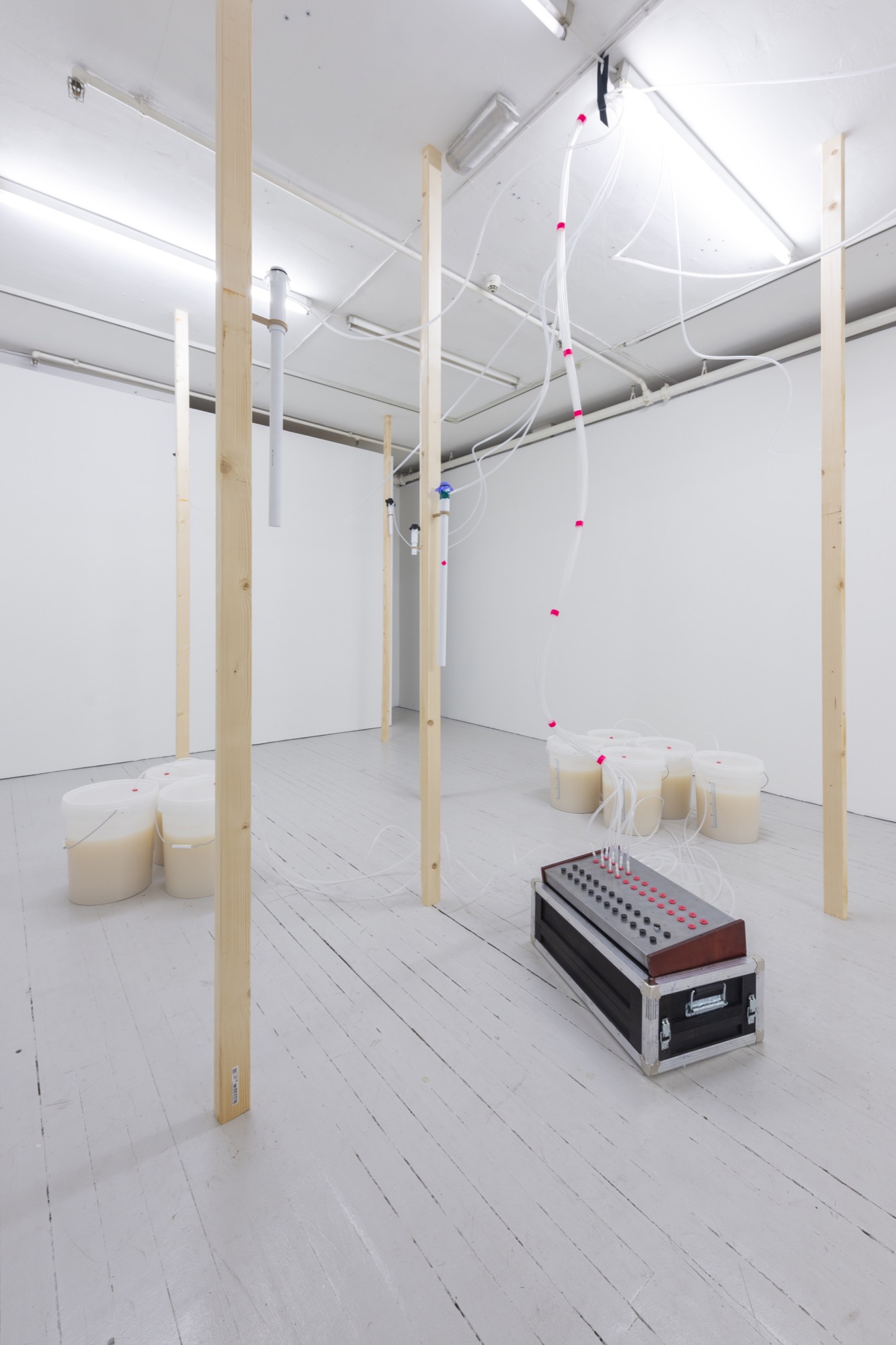