Geology. a surface irregularity, usually on a small scale, the reason for which is not apparent.

Podium is proud to present “Dust” by Endre Tveitan as a part of Oslo is Burning – an ongoing programme of exhibitions, talks and other events hosted at Podium.

Tveitan’s practice focuses and probes the medium of video, enhancing its montage by using digital tools, and presentation employing a variety of sculptural elements. For this exhibition, Tveitan presents some results of his research which started as a reflection on nature and industrial production. The artist experiments with and blends qualities inherent to both of them — physical omnipotence and the sublime. His method is based on engaging the unexpected results emerging from his experiments. This leads to visually captivating large scale installations.

Endre Tveitan is a Norwegian artist based in Oslo, Norway. He holds an MA from Oslo National Academy of the Arts and works in the field of video. Recent group exhibitions include Østlandsutstillingen 2013 in Lillestrøm and Tønsberg,Dating Service at Autocenter in Berlin, and Education reversed at Fotogalleriet in Oslo. Recent solo exhibitions were held at One Night Only in Kunstnernes hus, and at Gallery BOA, both in Oslo. He has received two prizes for his work in 2013 (Østlandsutstillingens pris and Blix-prisen). 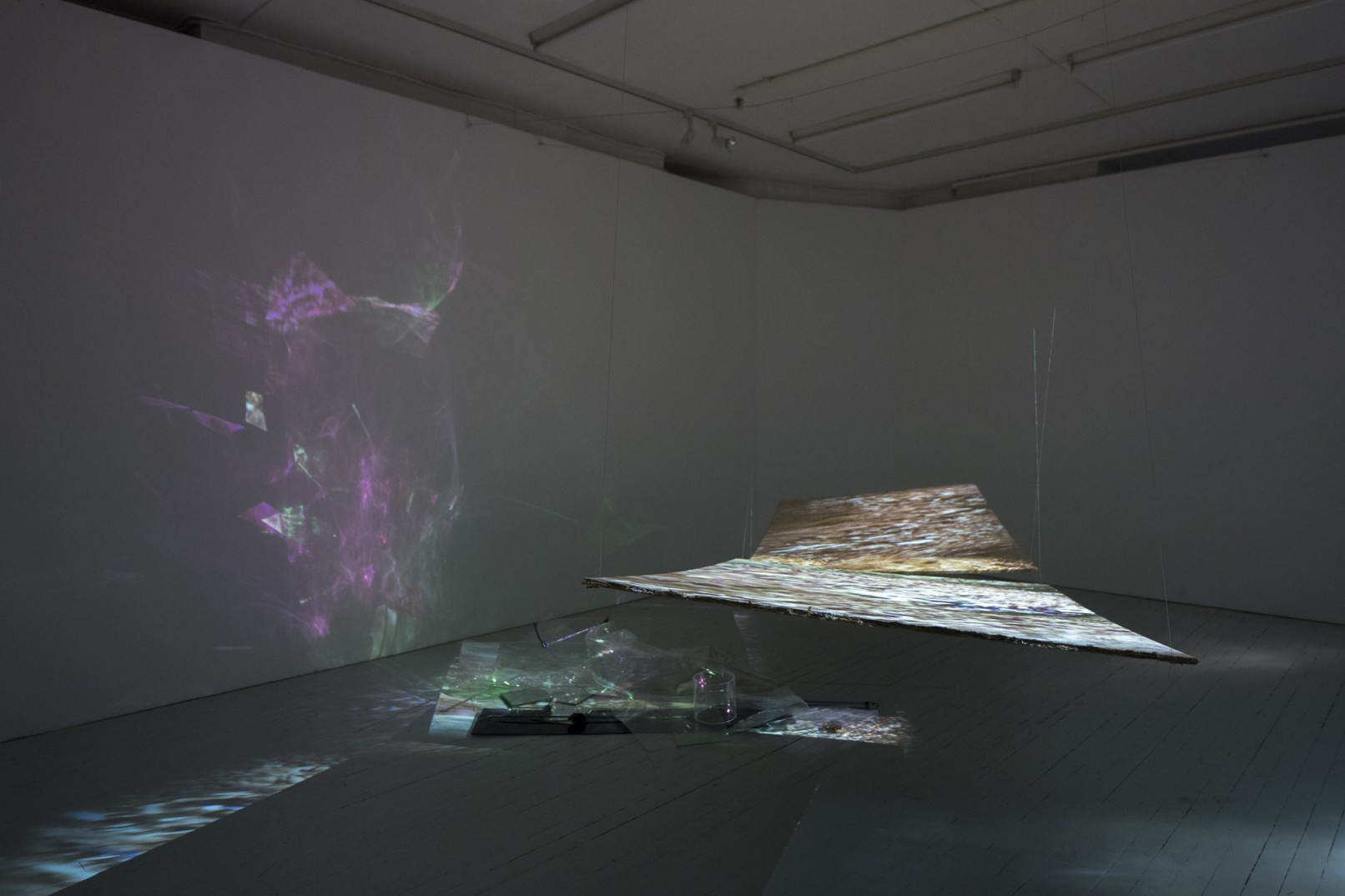 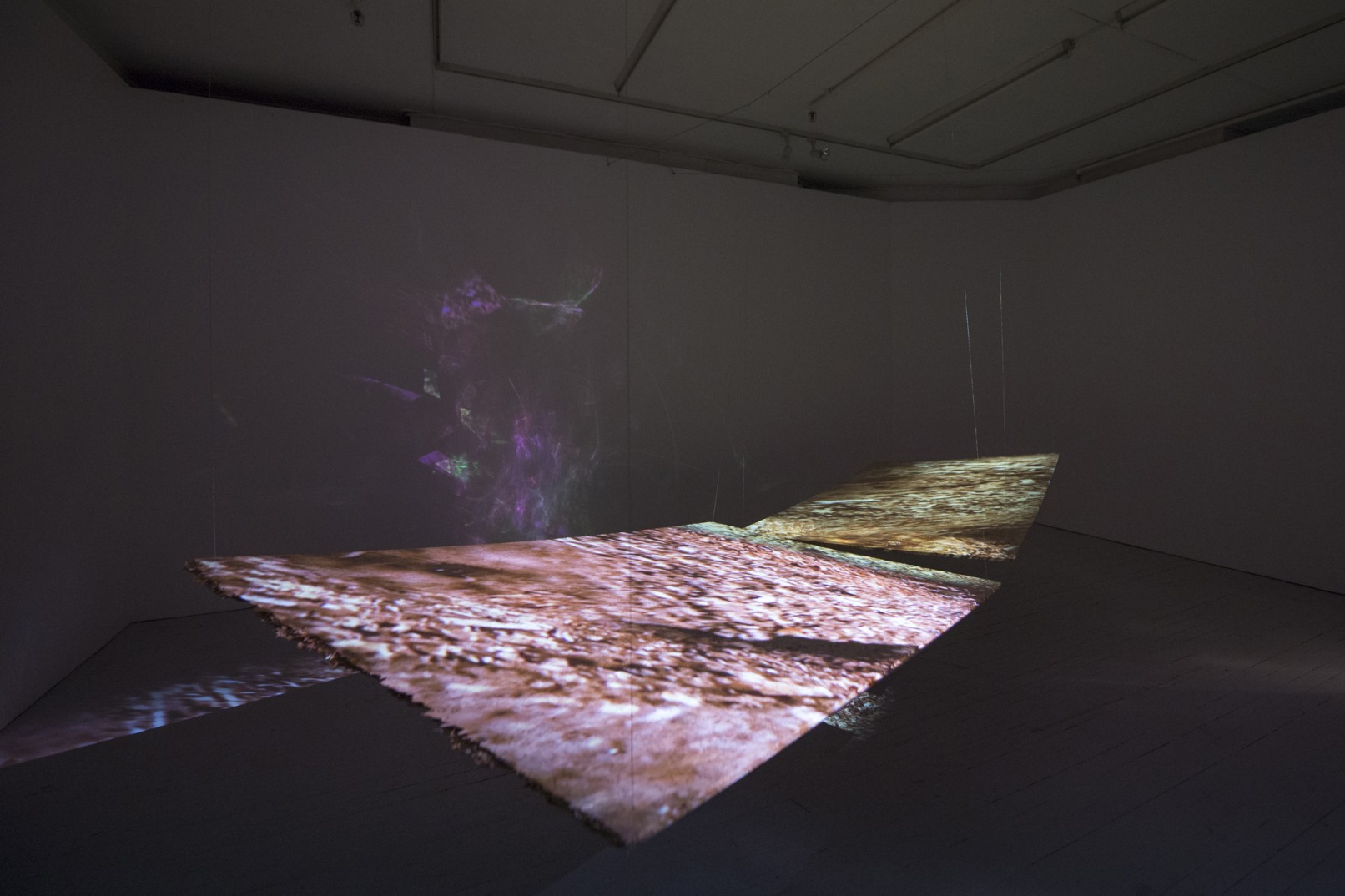 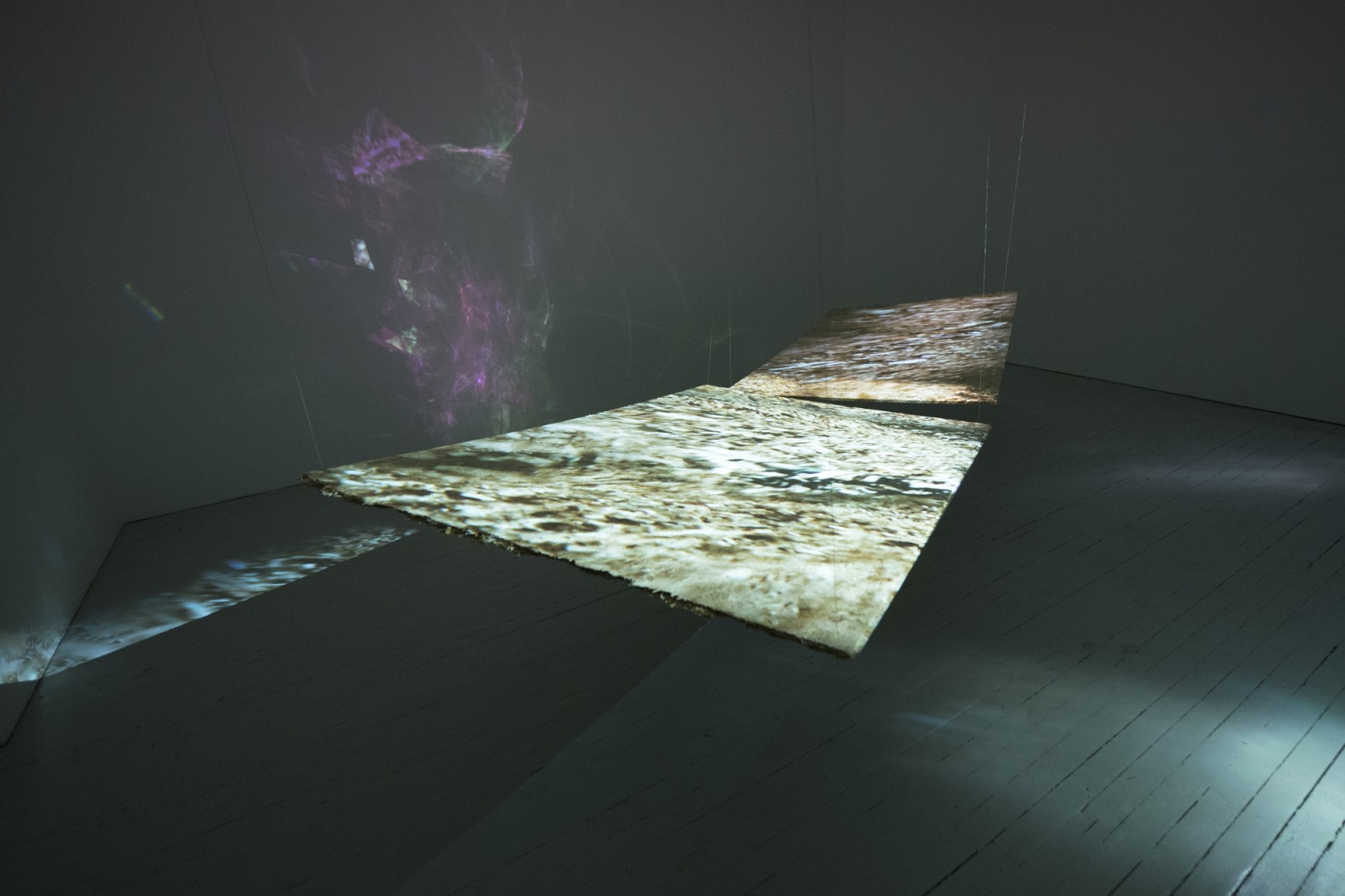 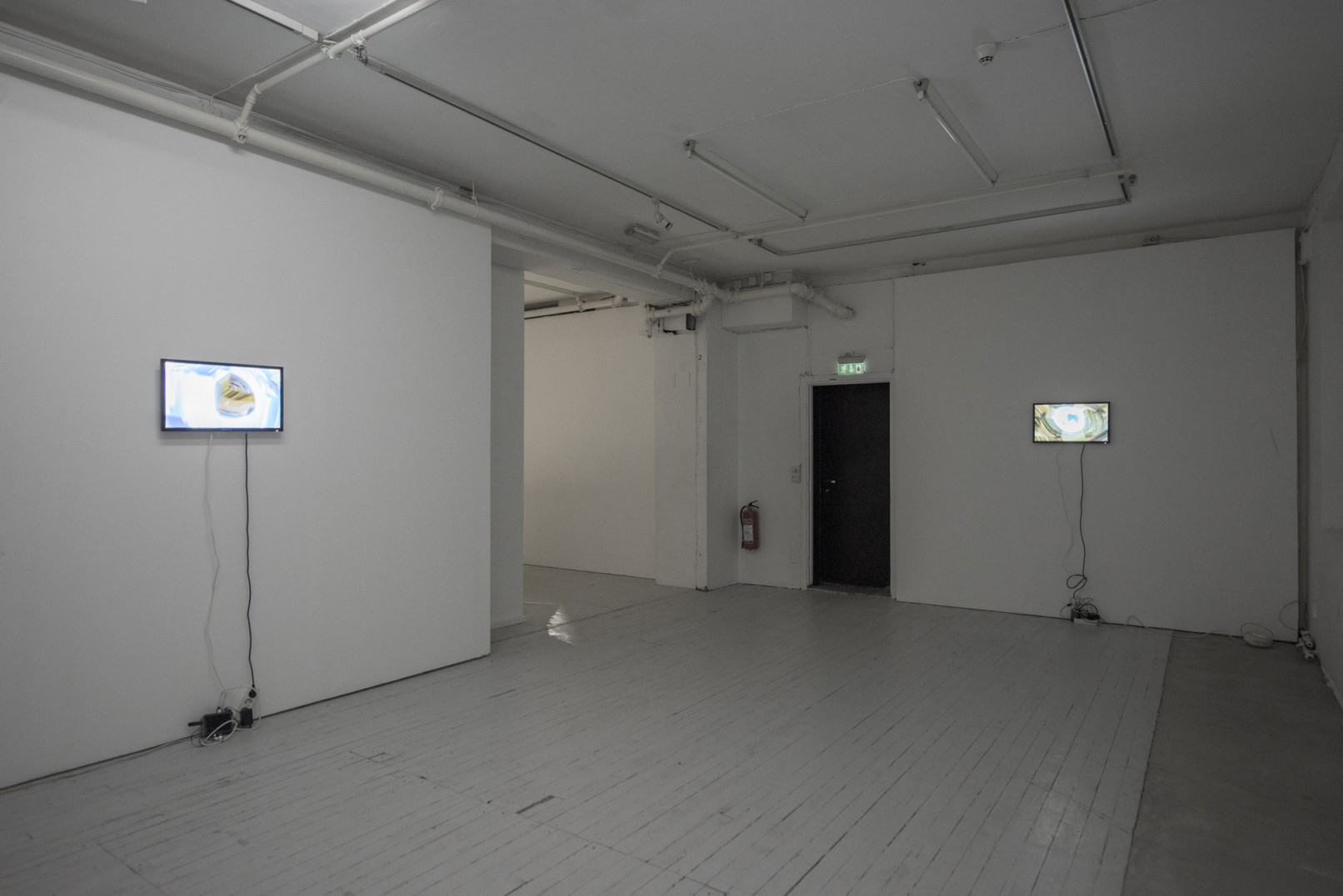 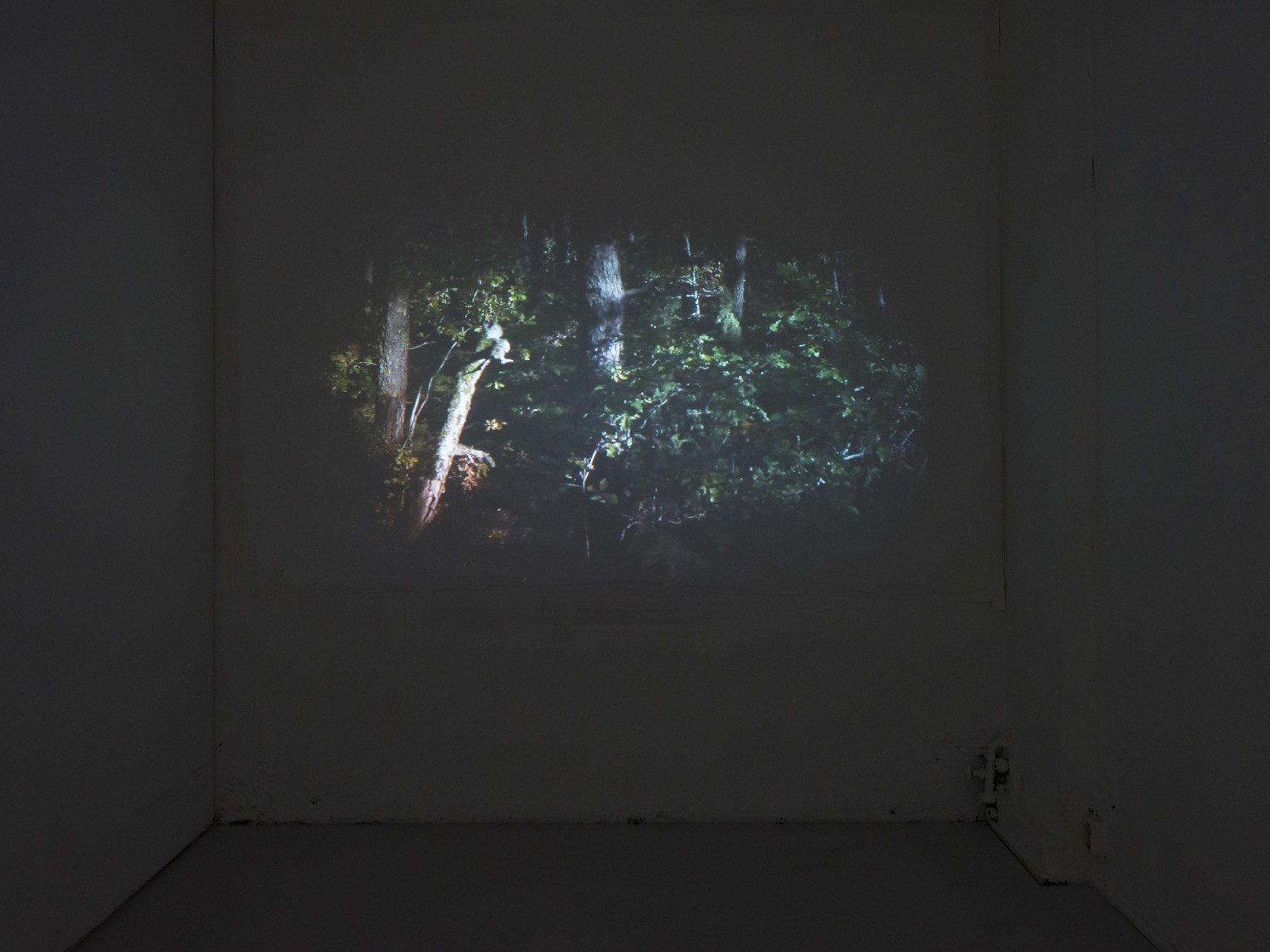