«Touch Tours» is formed by a series of tactile tours, arranged for blind participants in the Botanical Garden in Oslo. Ellen Henriette Suhrke invited members from the Norwegian Association of the Blind to meet her in the garden, where one of the gardeners would guide them. The gardener placed careful consideration on which areas of the garden would provide them with the strongest impressions. The aromatic garden is constructed with plants that have a strong and distinctive scent, while the tropical climate and dense growth in the greenhouses gives a total experience of another place, not just another plant.
The video by the same name lingers on one of these tours. A young, blind woman is given a personal tour by the gardener. During the tour, visual impressions are replaced by touch and scent impressions, and the exploration of the plants by nostrils and fingertips evokes in the viewer a sheer mimetic response to the images on the screen. Accompanying the film is a soundtrack by artist Jørn Tore Egseth, consisting of field recordings from the greenhouse. These recordings have been processed, creating a musical rendition of the movements, touch and the place itself. «Touch Tours» offers a seeing audience a glimpse into a different way of navigating through ones surroundings.

To share the video with a blind audience, «Touch Tours» has been visually interpreted by writer and artist Inger Wold Lund. She has translated visual information into a description, recorded as audio for playback. In the short time-frame of each scene, Lund attempts to give a precise translation of what she sees, without compromising on the poetic quality of language.

Ellen Henriette Suhrke’s practice may be seen as meditations on nature and culture, where human interaction with the environment plays a vital role. Her works are based on careful planning and background studies, but still leaves room for the poetic and unexpected. Suhrke holds her education from Kuvataideakatemia in Helsinki and Bergen National Academy of the Arts, where she received an MFA in 2013.

The exhibition is supported by Arts Council Norway, Billedkunstnernes Vederlagsfond and Oslo Kommune.

Special thanks to Eirin Frøyland, Anne Finnanger, The Natural History Museum in Oslo and the Norwegian Association of the Blind. 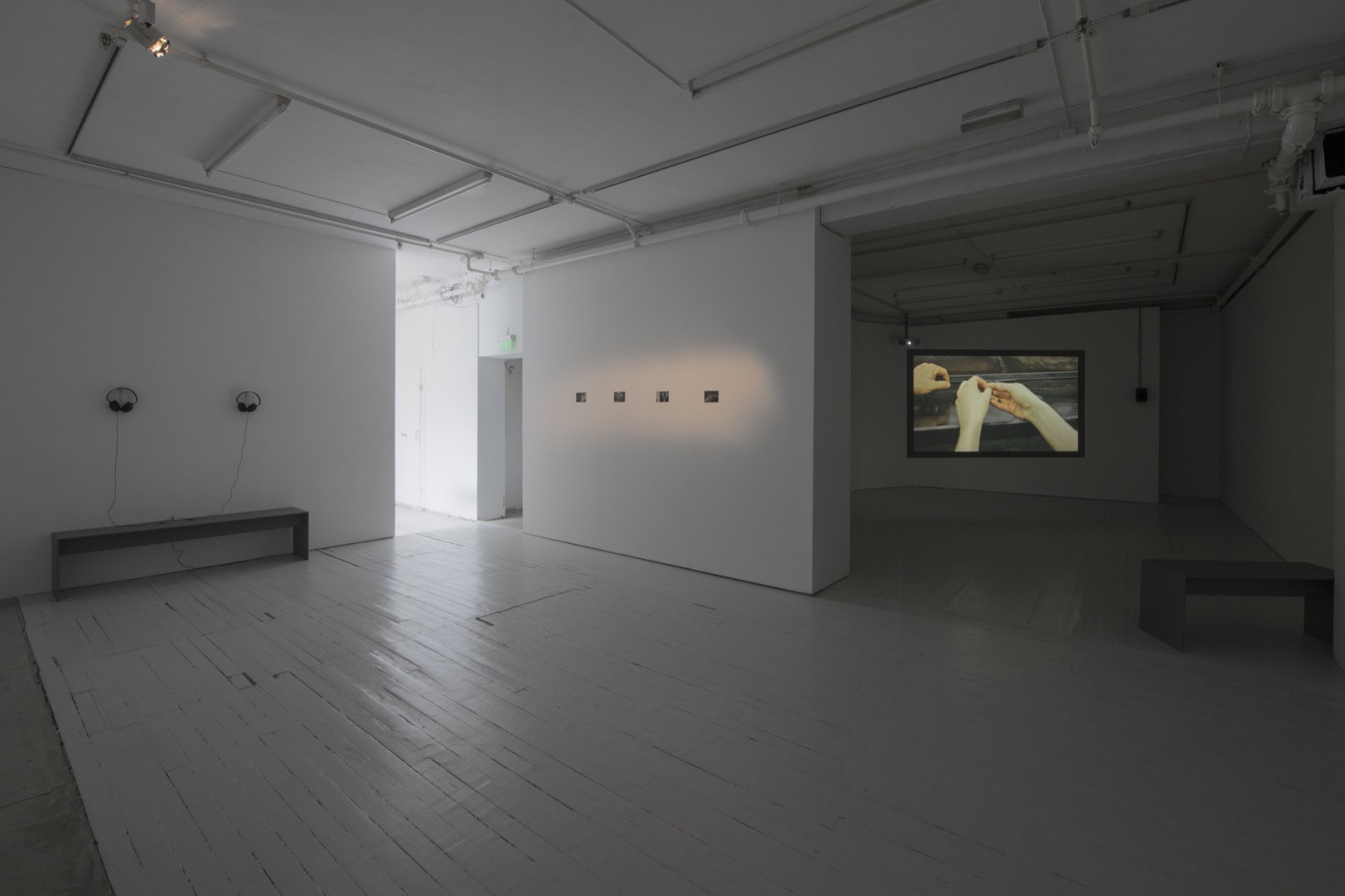 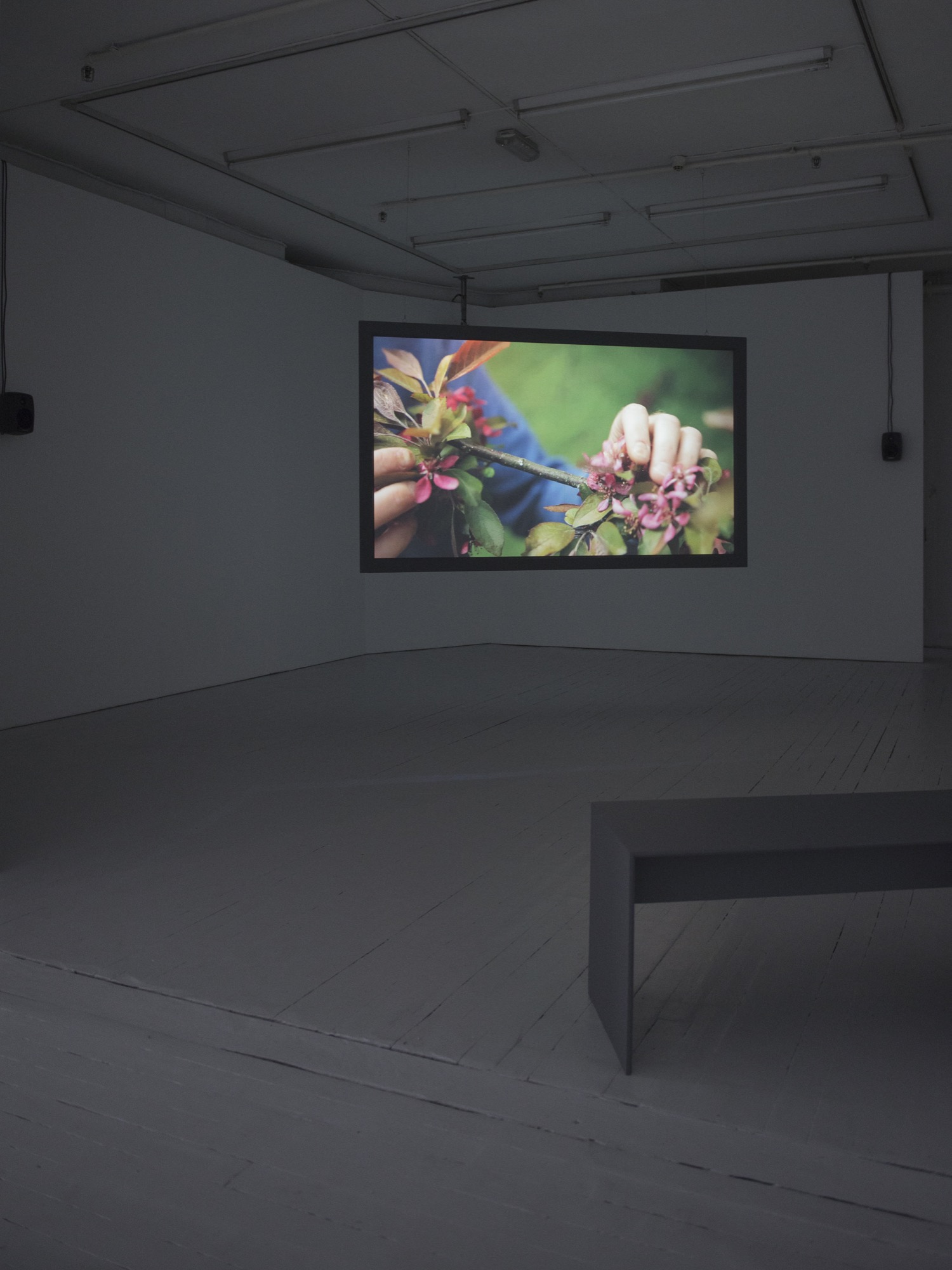 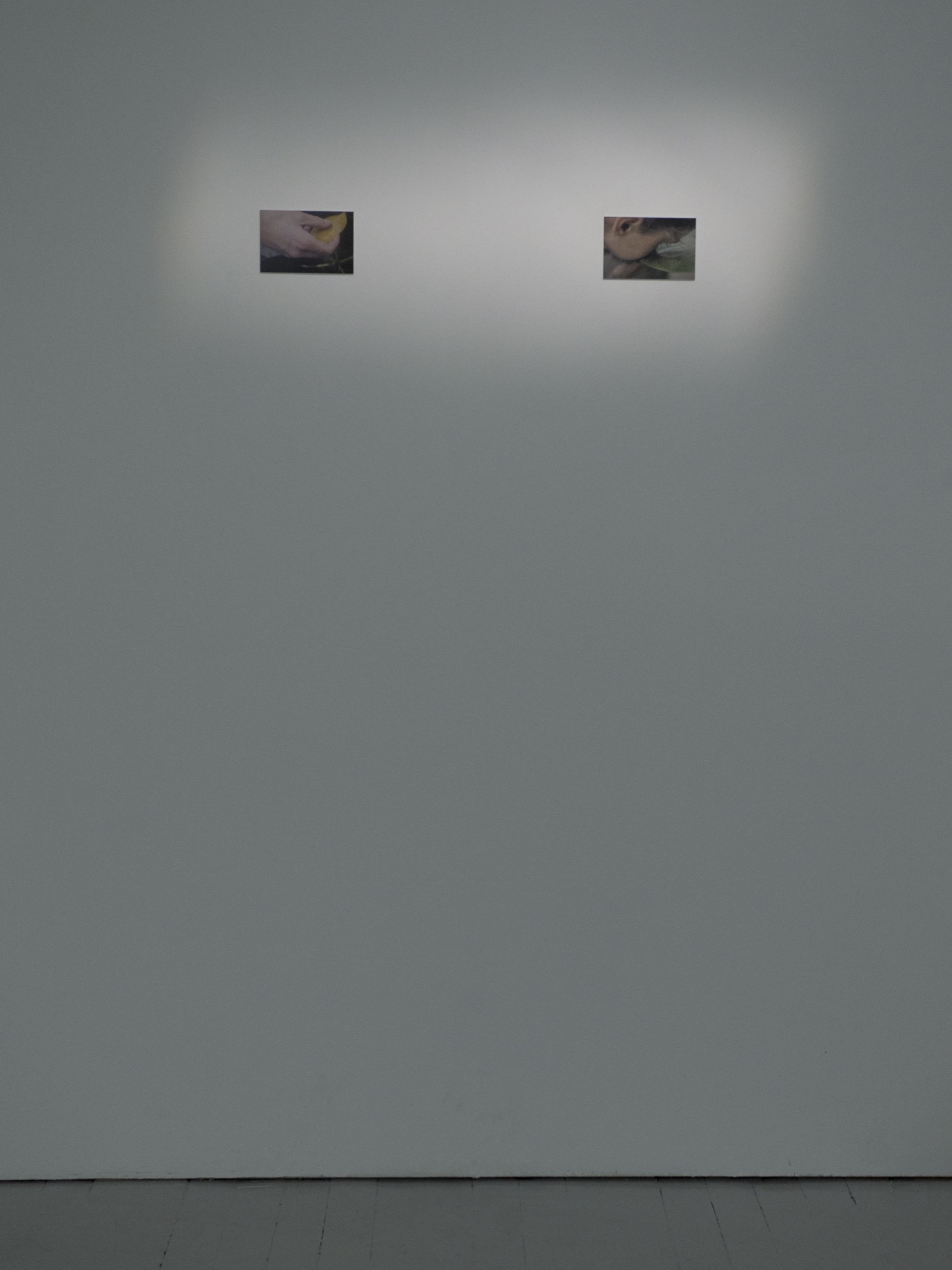 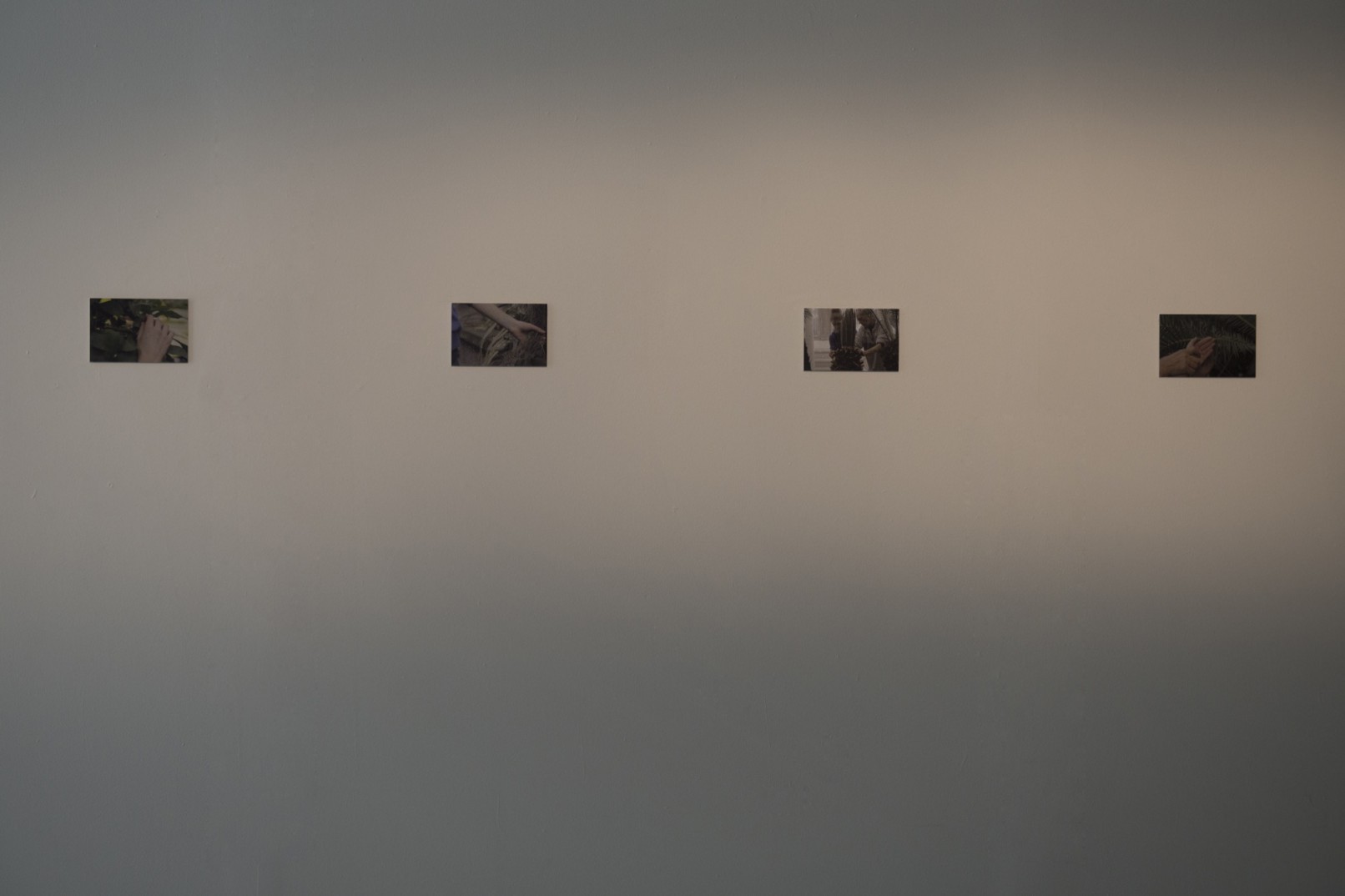 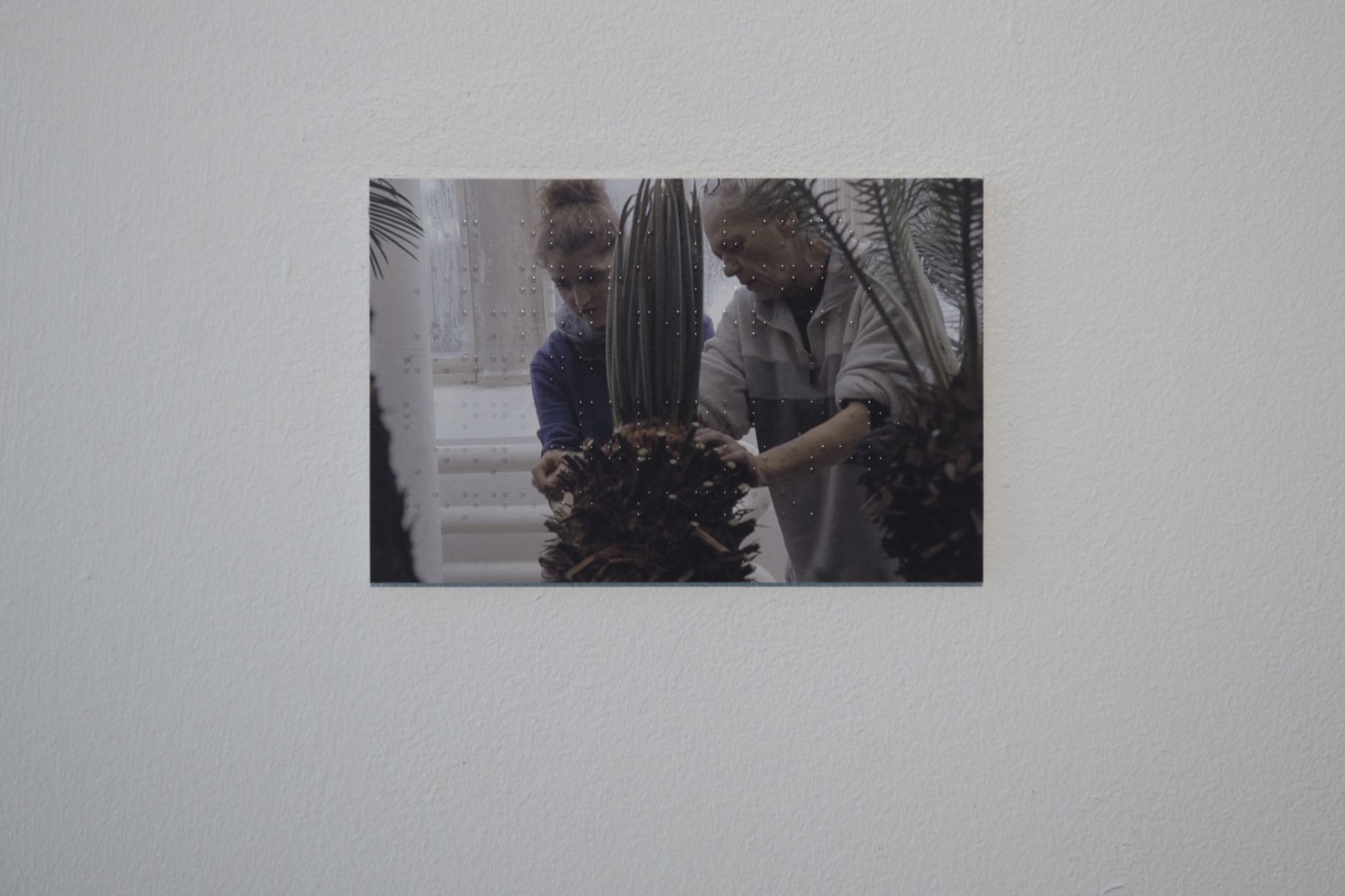 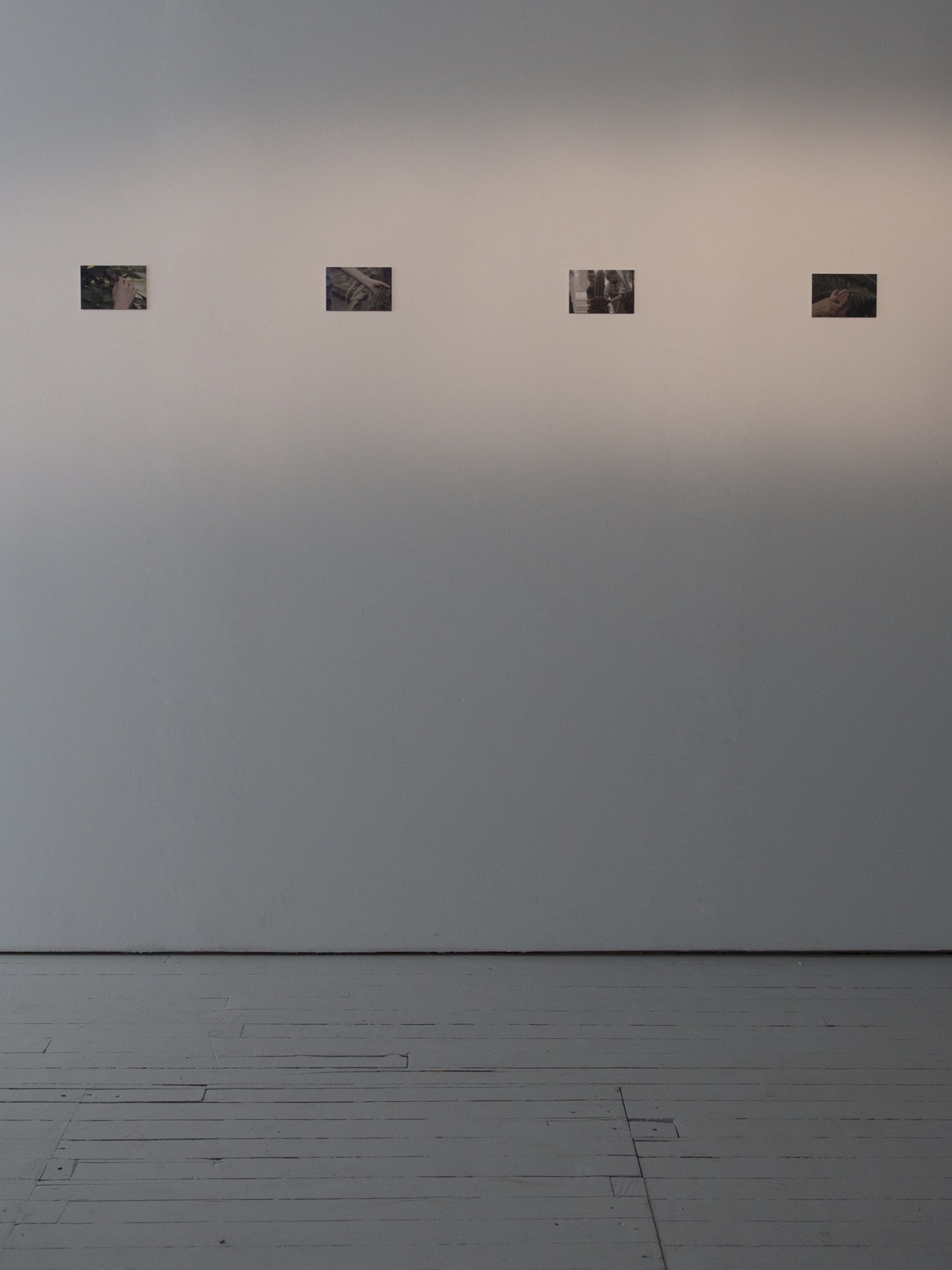 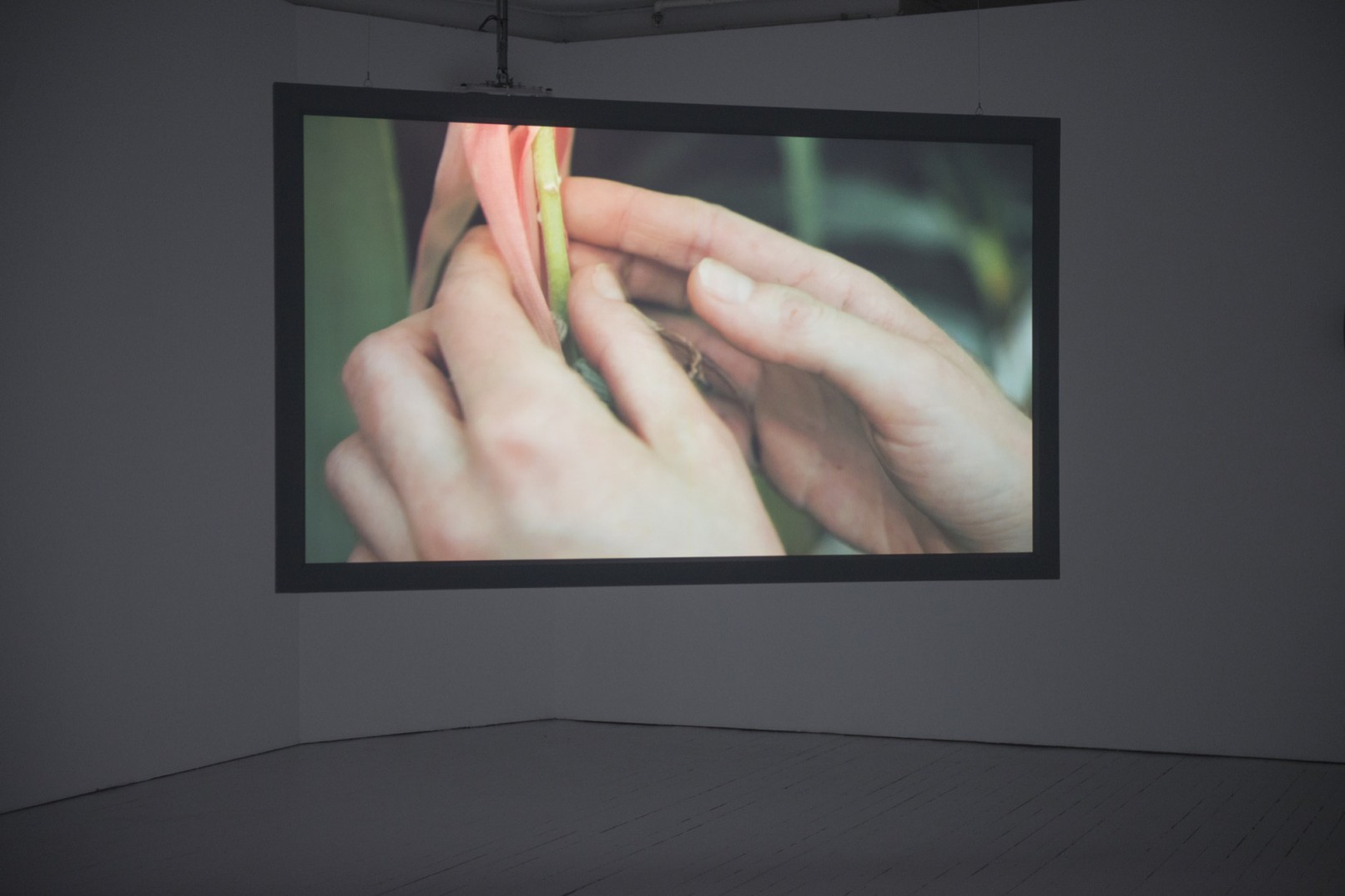 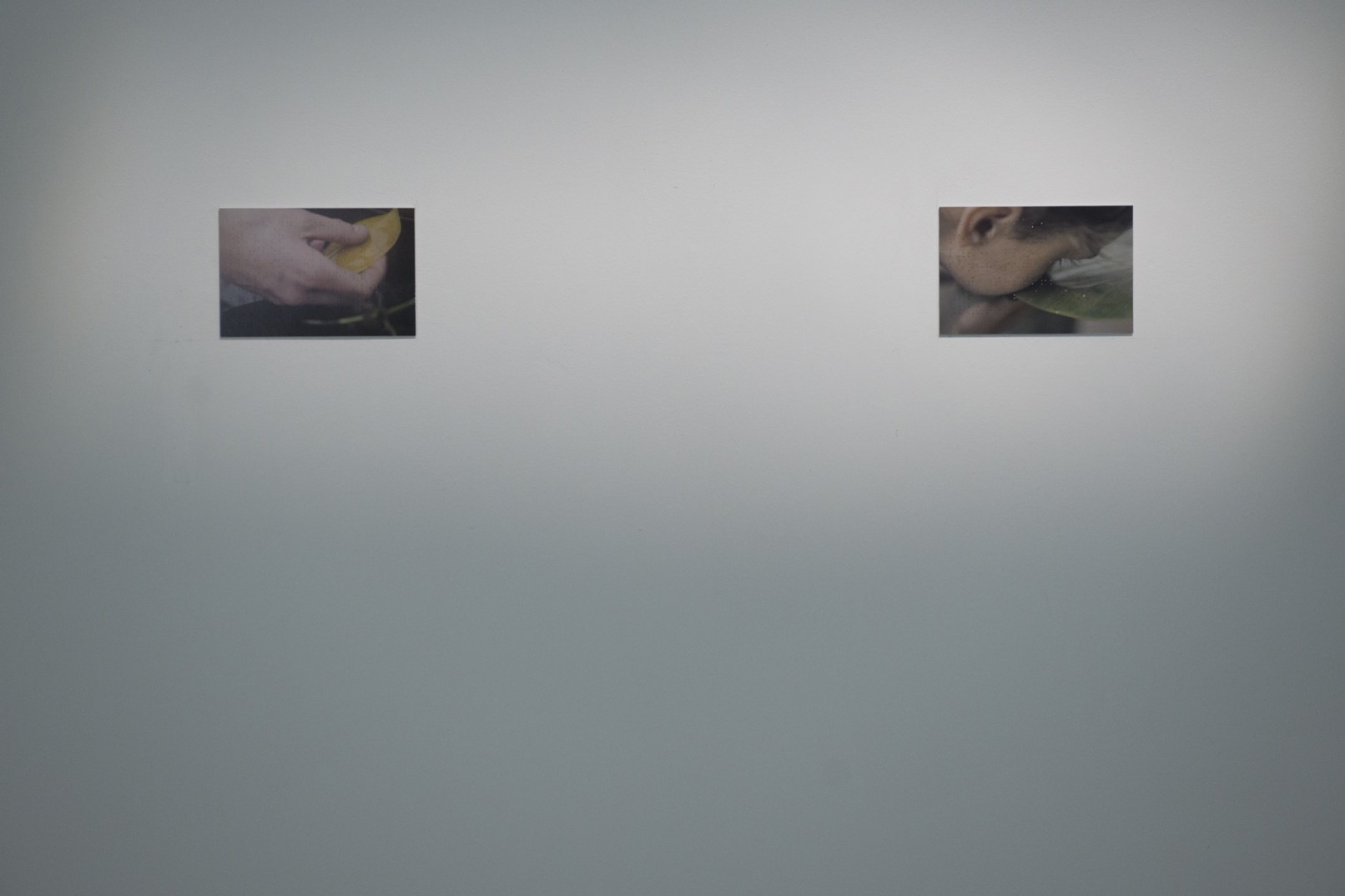