Bassem Saad & Edwin Nasr
This Ritual I Wish You Could See
This Ritual I Wish You Could See deals with rituals of war in the rendered image. In particular, it focuses on Hezbollah’s—and more broadly, political Shiism’s—uses of virtual reality and video games as ostensibly counter-hegemonic to the domination of the American and Israeli war machines and military-entertainment complexes. The project also surveys the US Army’s investment in commercial video games, through its America’s Army franchise, its Israeli Defence Forces (IDF) equivalent, and a virtual reality based exposure therapy tool aimed at treating post traumatic stress disorder among Iraq war veterans, VR Iraq.
This Ritual I Wish You Could See traces motifs such as the obscured faces of holy figures in traditional and contemporary religious pictorial representations, the textured and rendered masculinity of the soldier figure in a computer-generated war environment, and simulations of sites and territories that are central to the production of ethno-identitarian narratives and collective subjectivities.

Laura op de Beke
Ritual, Trauma, and Climate Change in Video Games
This talk is intended to compliment Bassem Saad and Edwin Nasr’s online exhibition “This Ritual I Wish You Could See” at https://struktura-time.com, by exploring ritual and trauma in video games. Game environments are not just spaces in which to relive, or work through past trauma, they also premediate – to use a term coined by Richard Grusin – traumas to come, like those associated with climate change, and the devastation of ecological systems. This talk explores the premediation of climate trauma in a number of video games, and asks, ultimately, what video games can do to help us prepare for life in a climate-changed world.

/ Edwin Nasr (b.1994) is a writer based in Beirut. His research focuses on cinematic modes of production in the Arab region, decolonial methodologies and praxis, the digital reproducibility of trauma, and parafiction as a form of queer opacity. His writings were featured in Jadaliyya, Makhzin, Muftah Magazine, ArteEast, and Counterpunch, and commissioned by the Biennale de l’Image en Mouvement, Sharjah Art Foundation, and Mophradat. He has given talks at Harvard University VES, the American University of Beirut (AUB), and as part of Asia Contemporary Art Week: Field Meeting 6. Nasr is currently the Assistant to the Director at Ashkal Alwan, a non-profit organization dedicated to contemporary artistic production as well as critical discourses and knowledges. Edwn AN

Bassem Saad is an artist/writer born on September 11th and trained in architecture. His practice deals with future visualization and simulation, and objects or operations that distribute harm and care. He attempts to locate space and time for toying with and maneuvering within governing systems, through video, spatial installation, virtual environments, and text. His work was featured in the Dutch Pavilion at the Venice Architecture Biennial and his video work screened in different cities. He has spoken at Harvard University VES and Alserkal Avenue, and his writing appears in FailedArchitecture, Jadaliyya, ArteEast, and unbag. He has completed a web residency with Akademie Schloss and a fellowship at Ashkal Alwan’s Home Workspace Program in Beirut.

// Laura Op De Beke is a PhD fellow at the University of Oslo. She is part of a research project called Lifetimes: A Natural History of the Present. Her contribution develops an understanding of ‘Anthropocene Temporalities’ by looking at engagements with climate change, extinction, and fossil fuel dependency in science fiction video games. Laura also hosts a monthly environmental humanities reading group at UiO.

/// STRUKTURA.Time is a cross-disciplinary initiative for research and practice within the framework of visual arts, media archeology, literature and philosophy. This five-month programme sprawls across virtual online environments and multiple physical venues in Oslo. Curated by Lesia Vasylchenko. 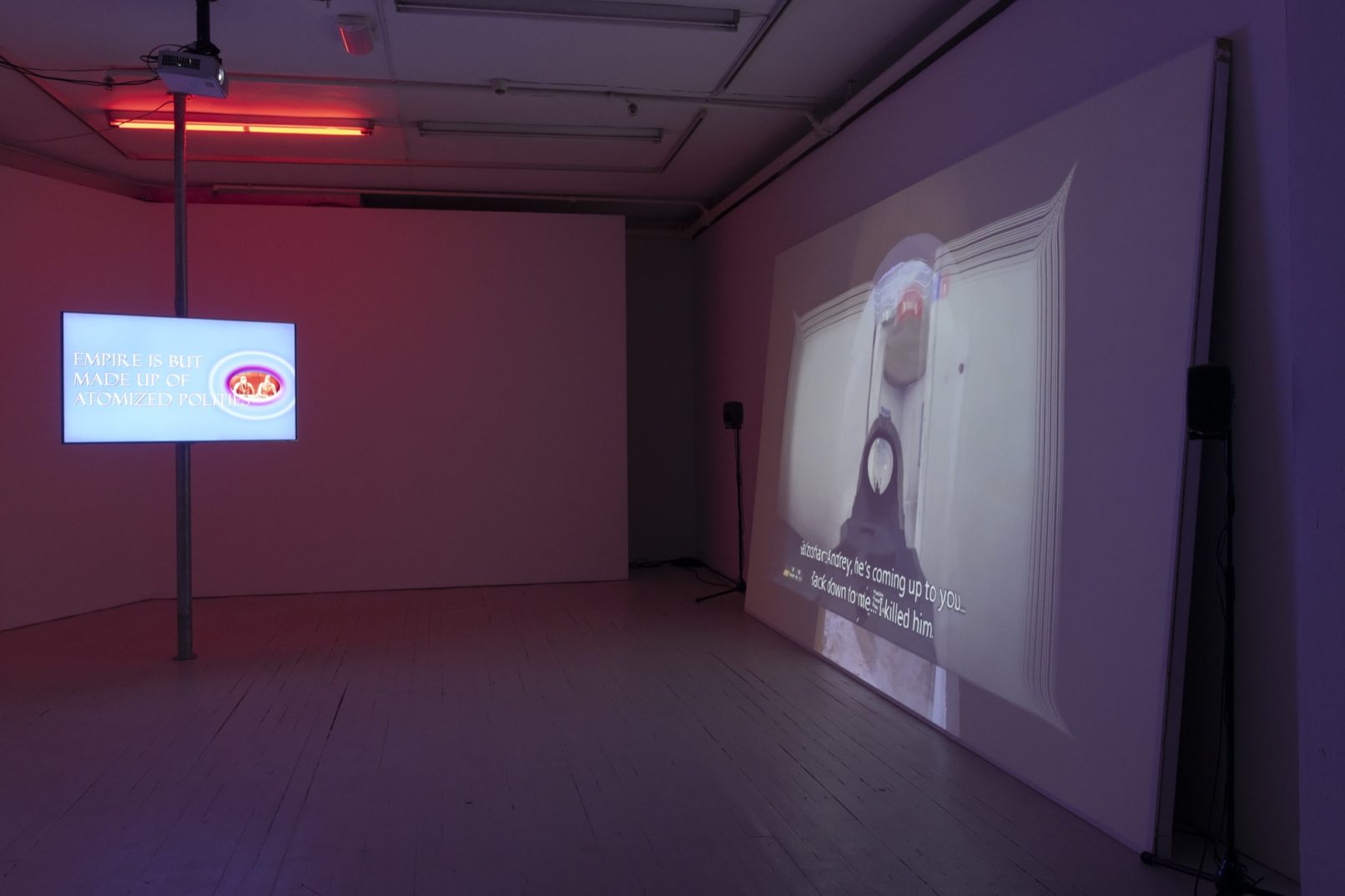 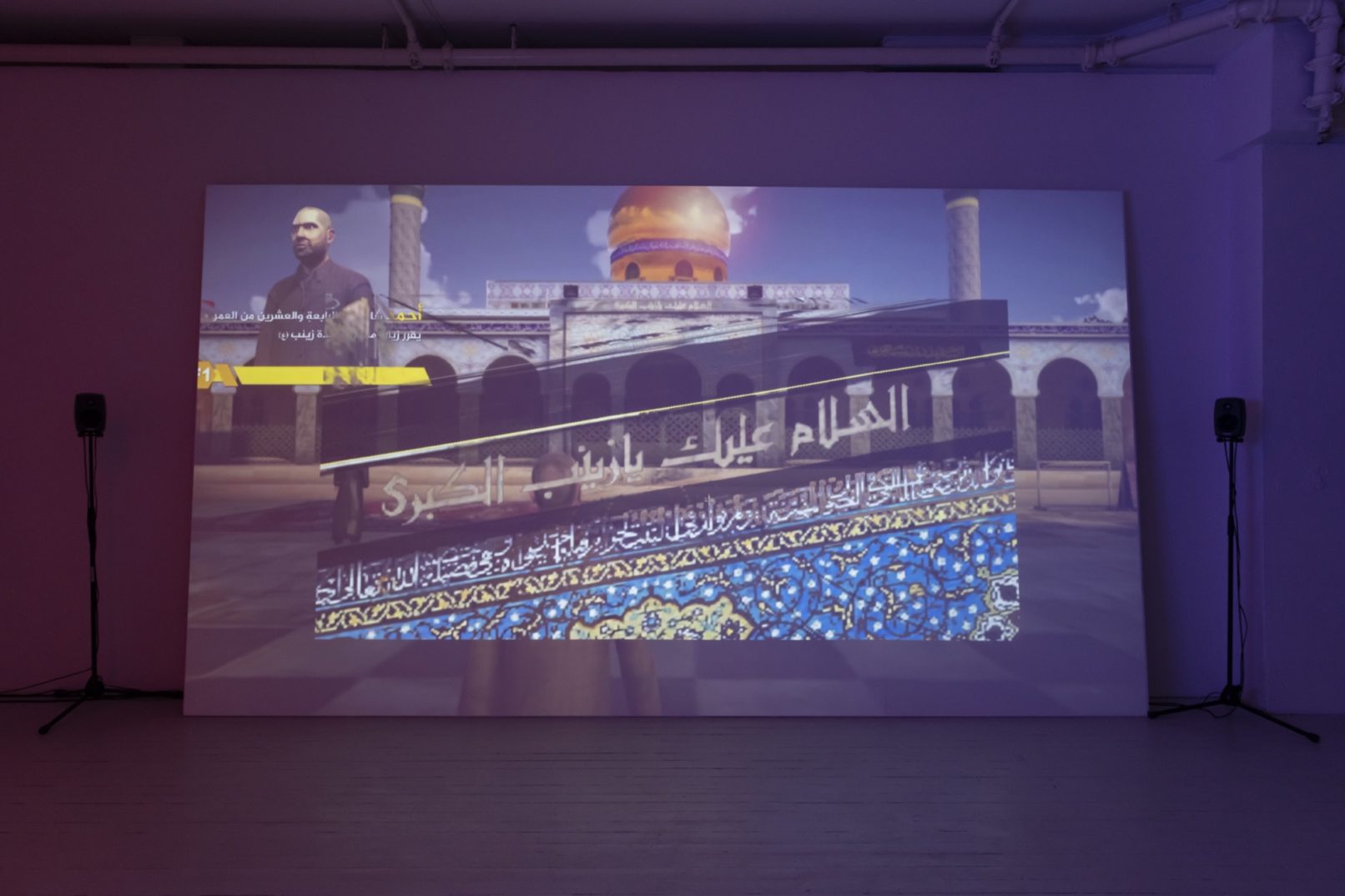 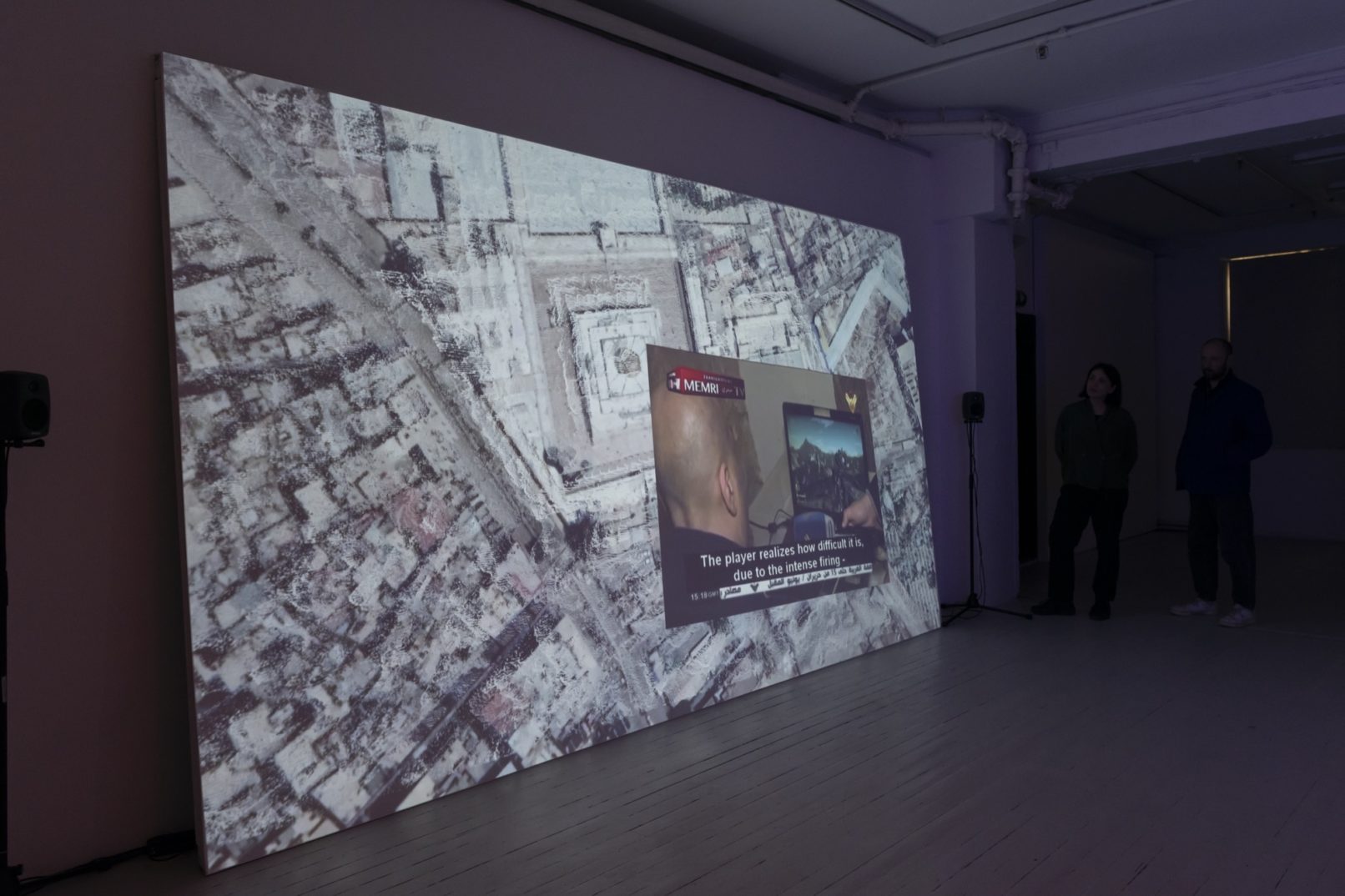 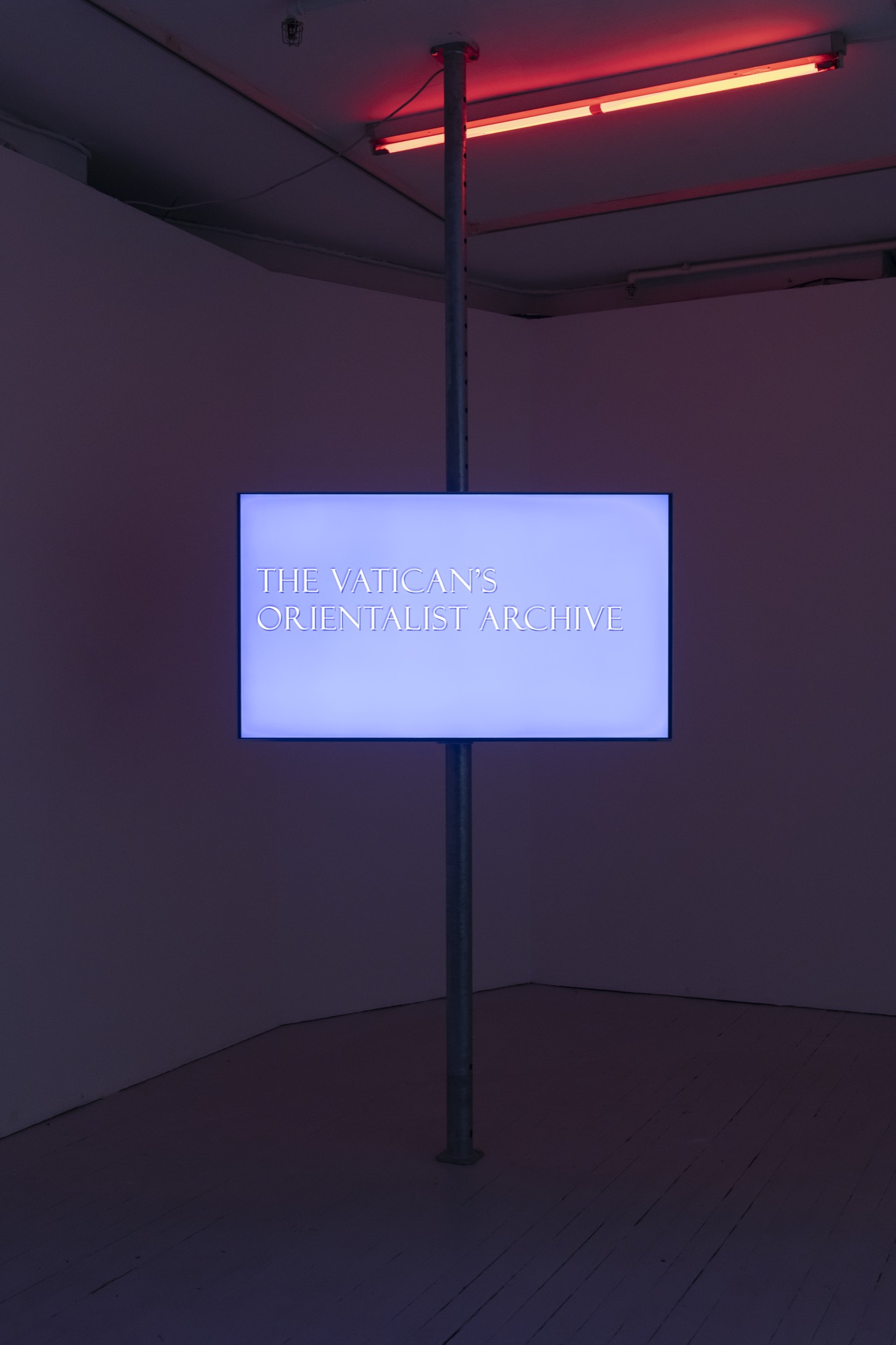 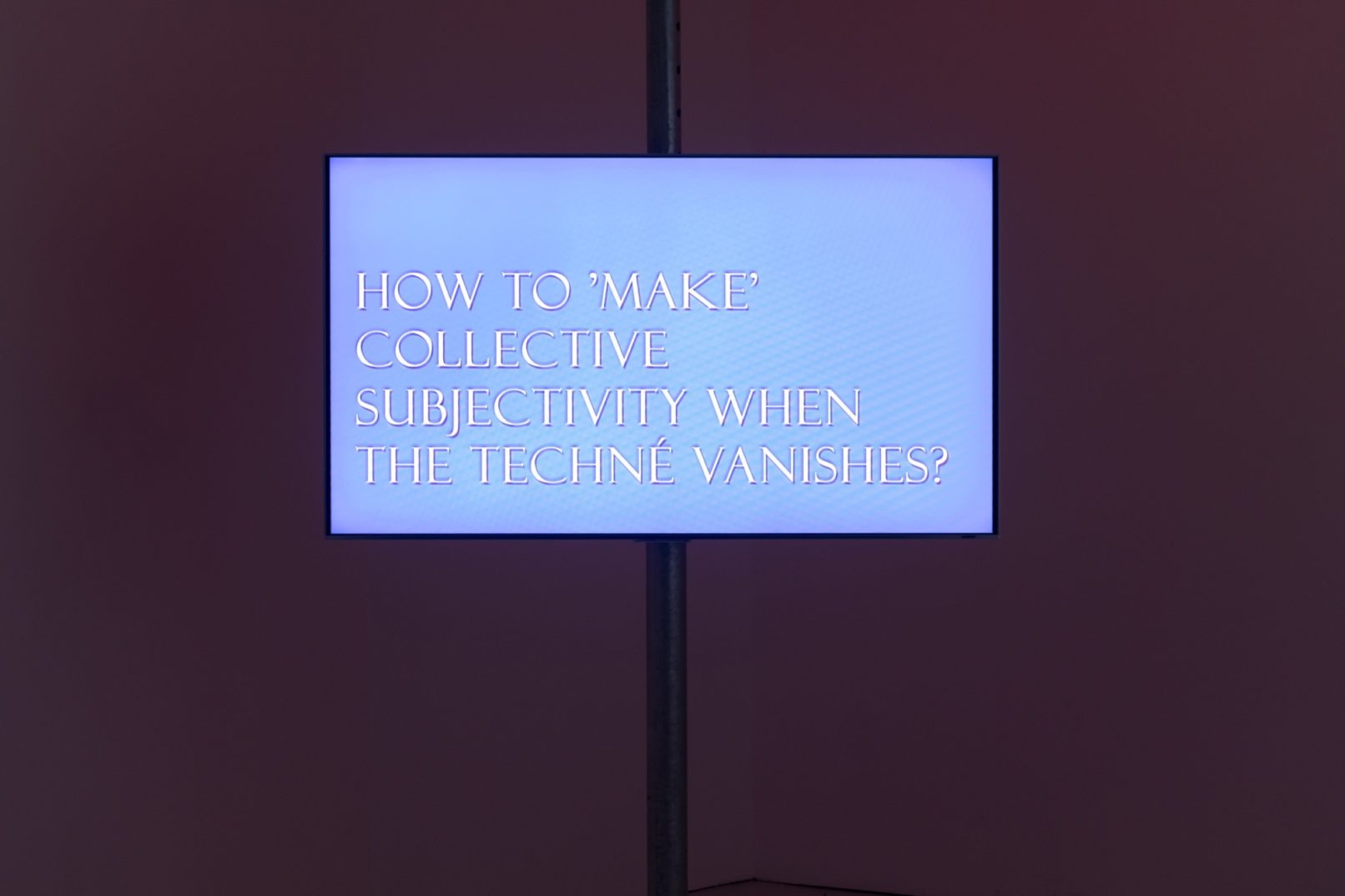