THE RED CITY OF THE PLANET OF CAPITALISM

Podium and Struktura. Time are delighted to present a solo exhibition by Bahar Noorizadeh whose engaging, multi-layered film and video works use speculation and phantasmic computer-generated imagery to collide and reframe disparate histories.
By investigating into planetary governance, computational architectures and finance, Noorizadeh utilises fantastical sci-fi references and imagery to address wider political issues around globalisation and digital capitalism, explored against the legacy of the utopian ideas that continue to shape our visions of the future.

“After Scarcity” is a sci-fi video-essay that tracks Soviet cybernetics (1950s – 1980s) in their attempt to build a fully-automated planned economy. If history at its best is a blueprint for science-fiction, revisiting contingent histories of economic technology might enable an access to the future. Vindicating this other internet, the work presents the economic application of socialist cybernetic experiments as extraordinary to financial arrangements and imaginations of our time.

To dispute the validity of the neoliberal narrative, one should look no further than the space itself: city design, urban policy, and their derivative chronopolitics. As part of the artist’s long-term research program around material genealogies of network design, the installation “Disurbanism” revisits proposals for a communist sprawl in the 1929 Soviet Union, tracing these blueprints to the contemporary global city. Originally developed by Mikhail Okhitovich and Moisei Ginzburg, urban planners and members of the Constructivist architectural group OSA around 1929-1930, Disurbanism set to eliminate the difference between the city and the countryside and propose a radical critique of urbanization itself. For Disurbanists, the sickness of the modern city and its inevitable centralized hegemony could only be resolved by its destruction and dissemination across the Soviet land. In its place, they envisioned an energy and communication grid: a network of highways, infrastructure, mobile homes, natural resources, and public services across the countryside. Disurbanism would counter modernists’ (i.e. Corbusier’s) attempts at resolving the internal contradictions of the urban setting-—a capitalist fatality-—by bringing the rural (gardens and greens) into the confines of the city. The work features an ardent exchange between Le Corbusier, who was chairing the Moscow Green City competition at the year of Disurbanists’ submission, and Ginzburg.

/ Bahar Noorizadeh is filmmaker, writer, and platform designer. She works on the reformulation of hegemonic time narratives as they collapse in the face of speculation: philosophical, financial, legal, futural, etc. Her work has appeared in the Tate Modern Artists’ Cinema Program, DIS Art platform, Transmediale Festival, Berlinale Forum Expanded, Geneva Biennale of Moving Images, and Beirut Art Center, among others. Noorizadeh is a founding member of BLOCC (Building Leverage over Creative Capitalism), a research and education platform that proposes pedagogy as a strategy to alter the relationship between Contemporary Art and urban renewal. Her current research examines the intersections of finance, Contemporary Art and emerging technology, building on the notion of “Weird Economies” to precipitate a cross-disciplinary approach to economic futurism and post-financialization imaginaries. She is pursuing this as a PhD candidate in Art at Goldsmiths, University of London where she holds a SSHRC Doctoral Fellowship.

// STRUKTURA.Time is a cross-disciplinary initiative for research and practice within the framework of visual arts, media archeology, literature and philosophy. This five-month programme sprawls across virtual online environments and multiple physical venues in Oslo.
https://struktura-time.com 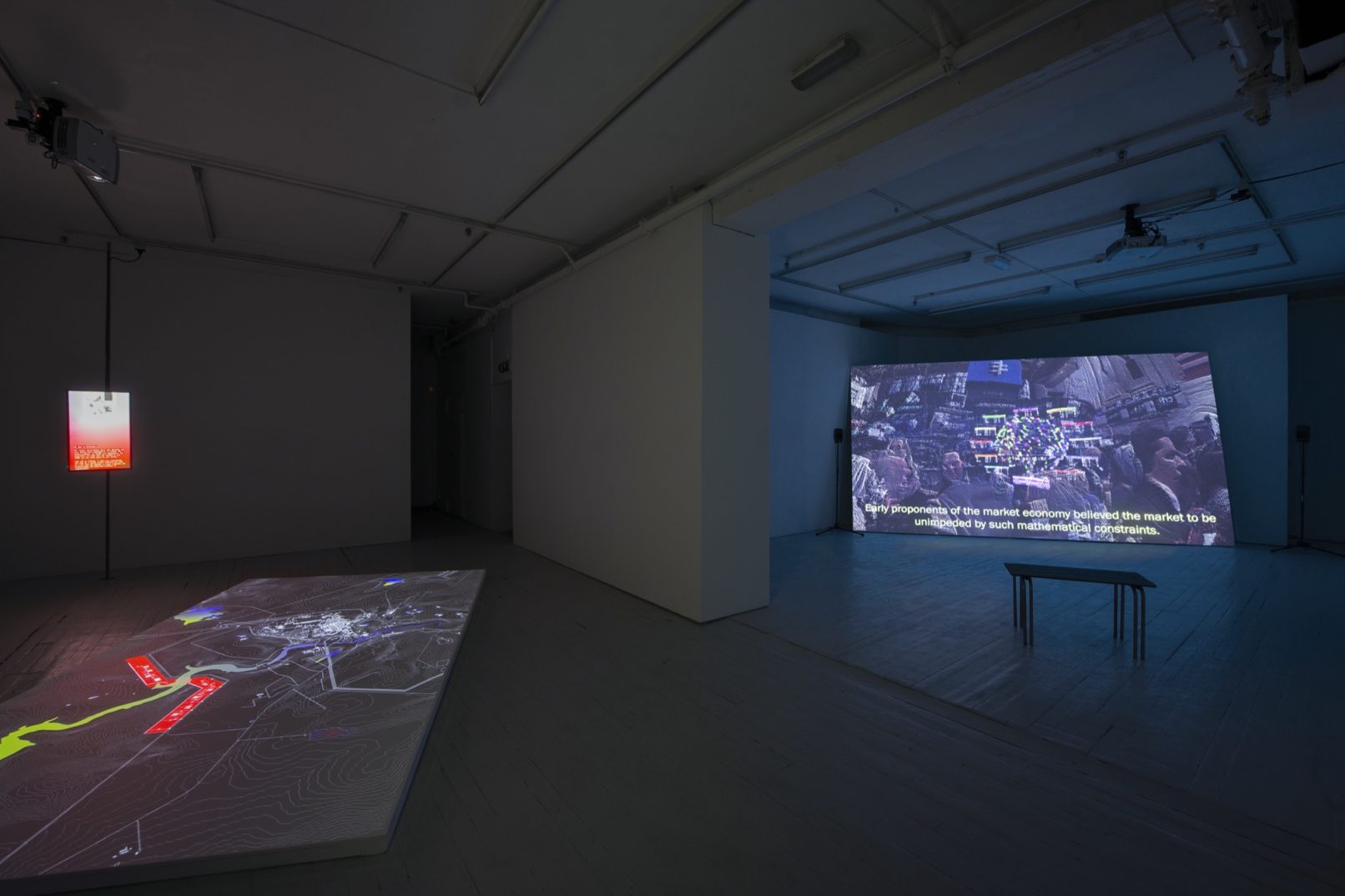 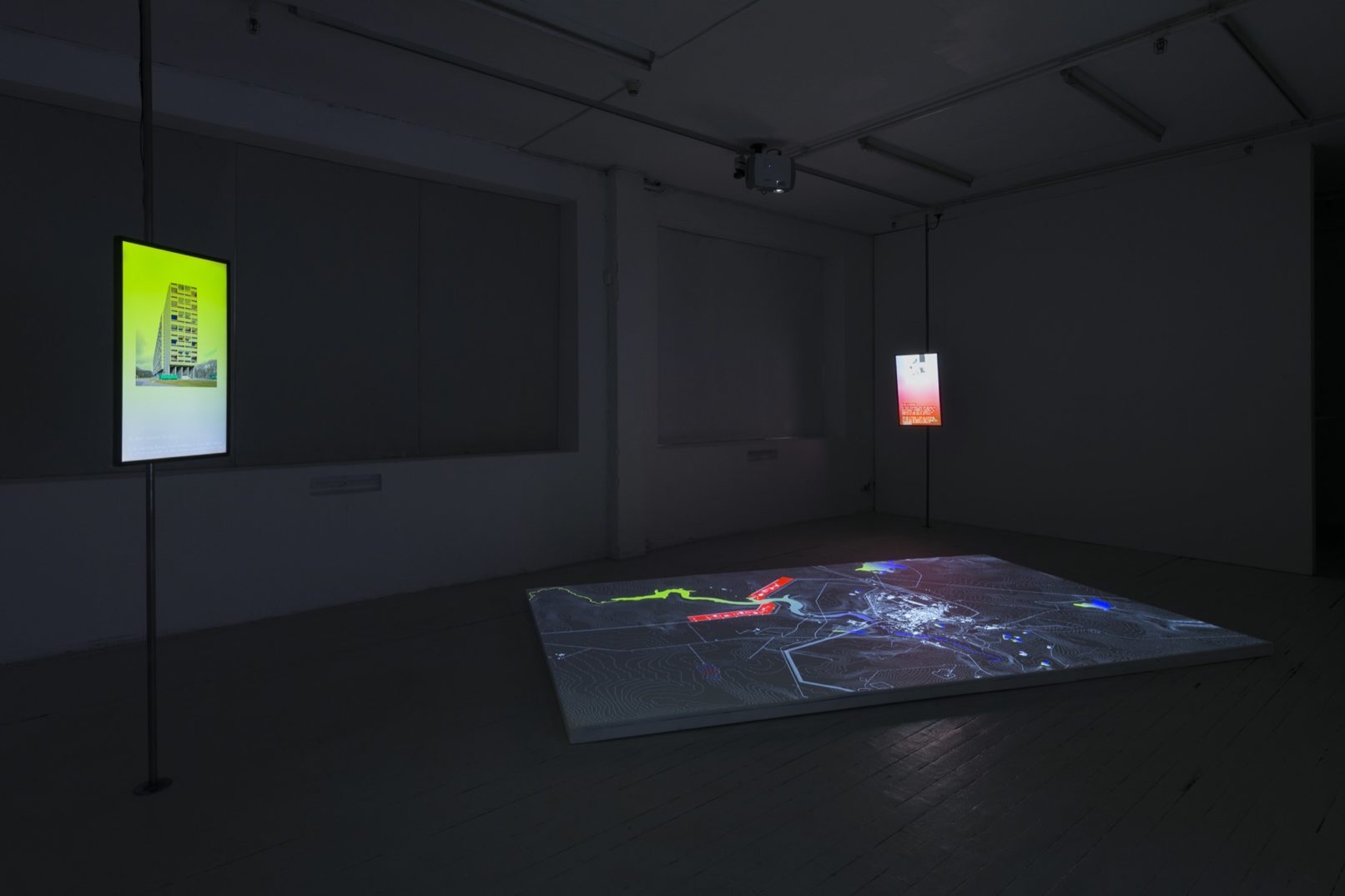 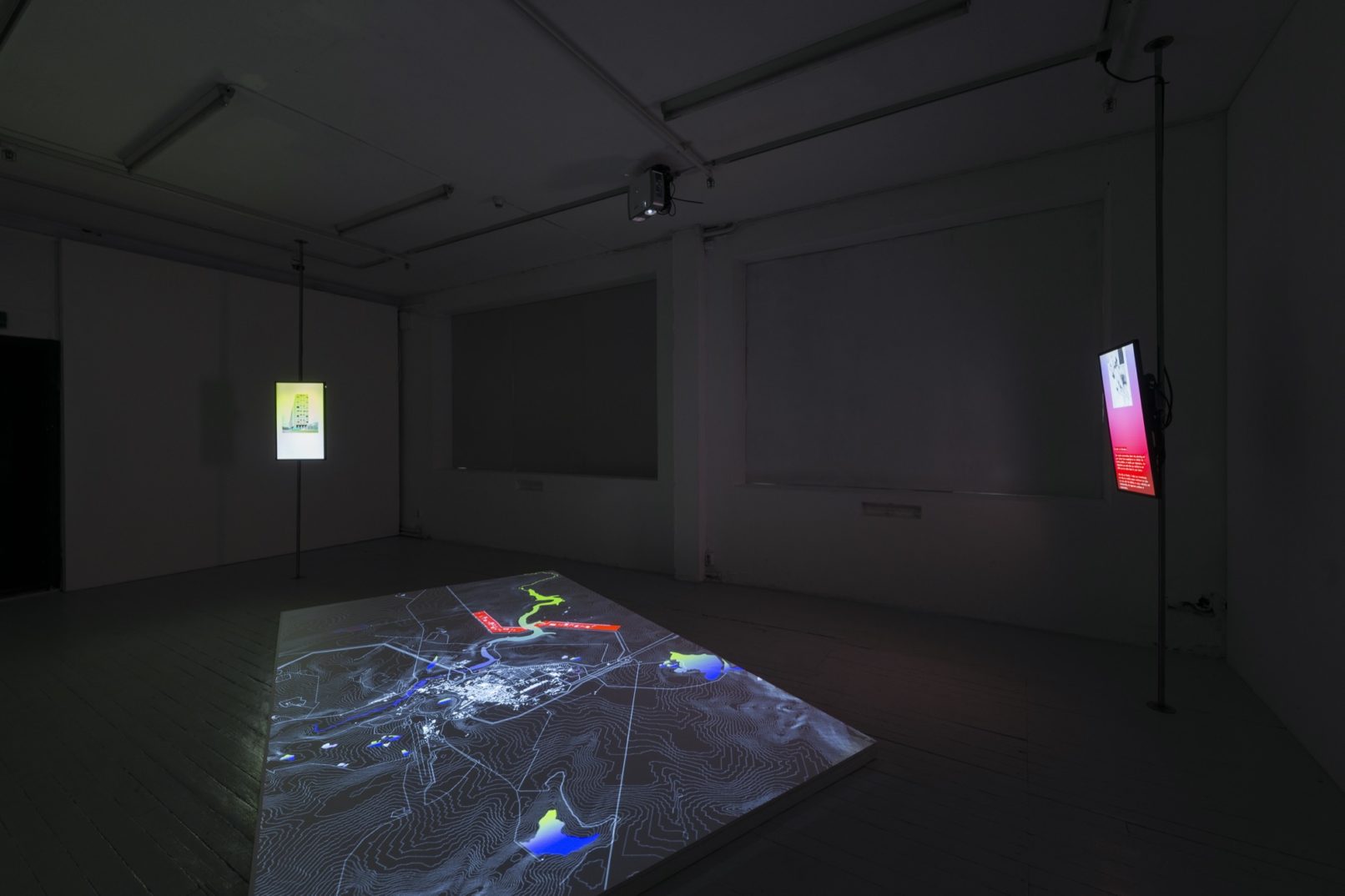 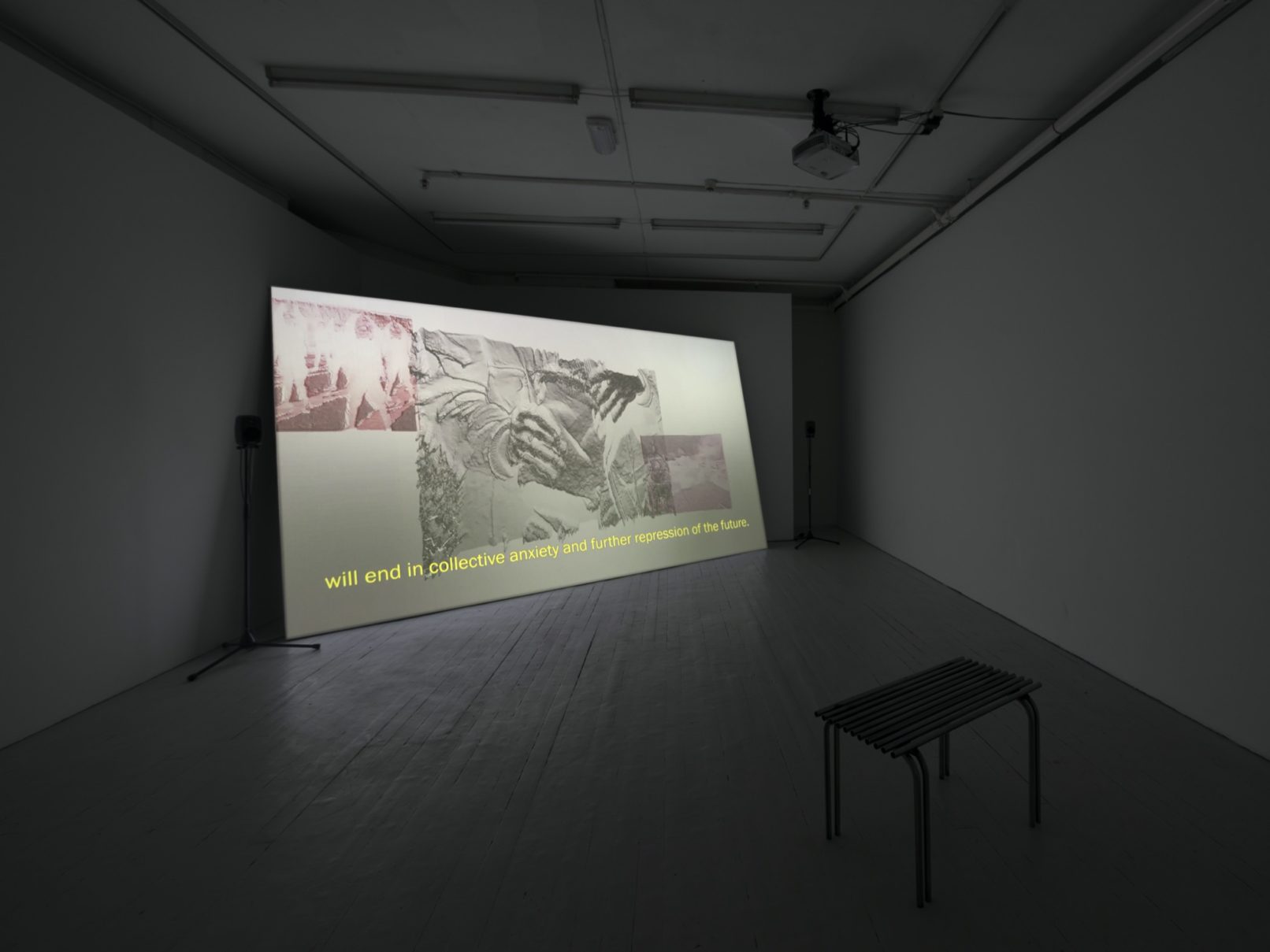 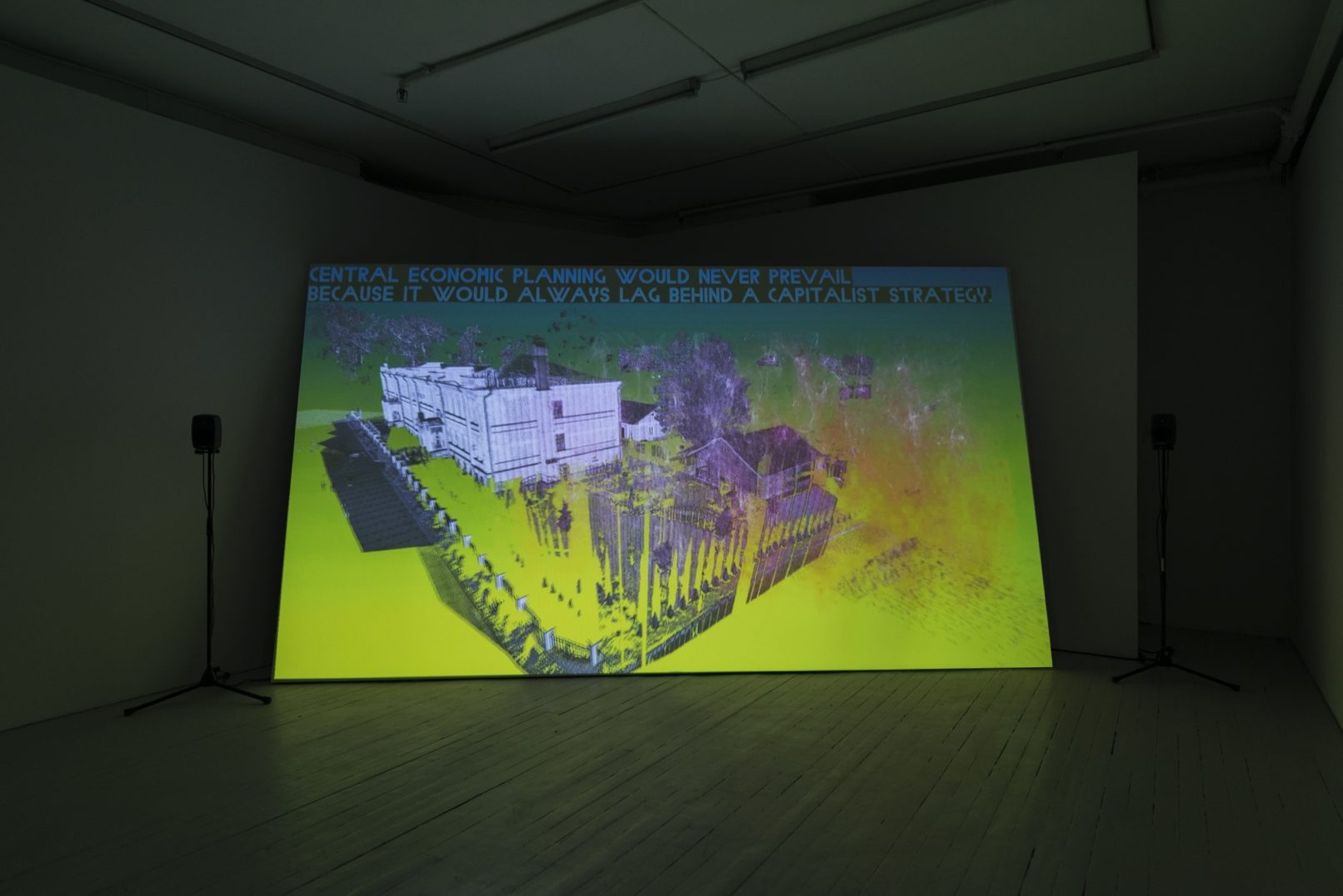 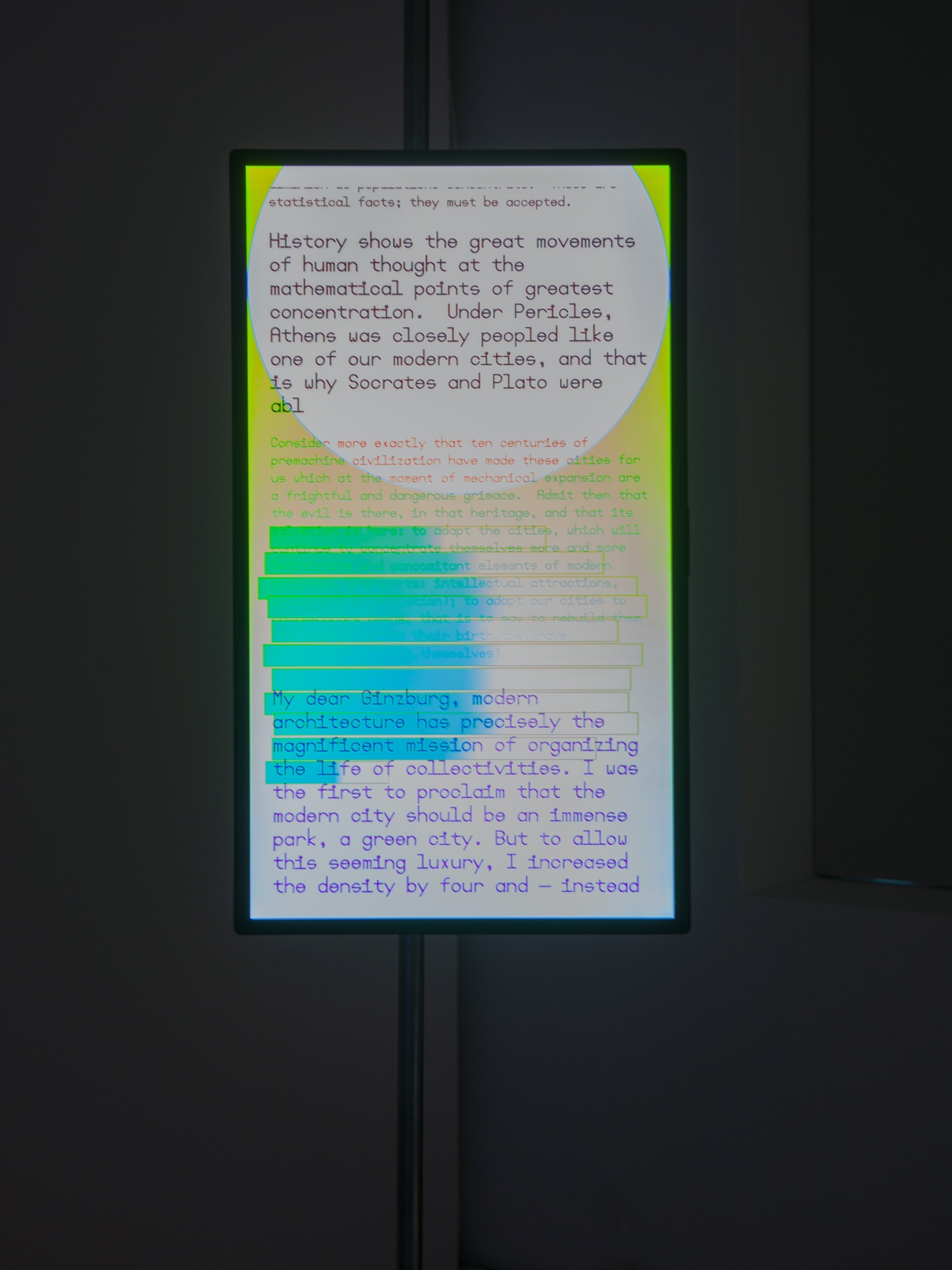 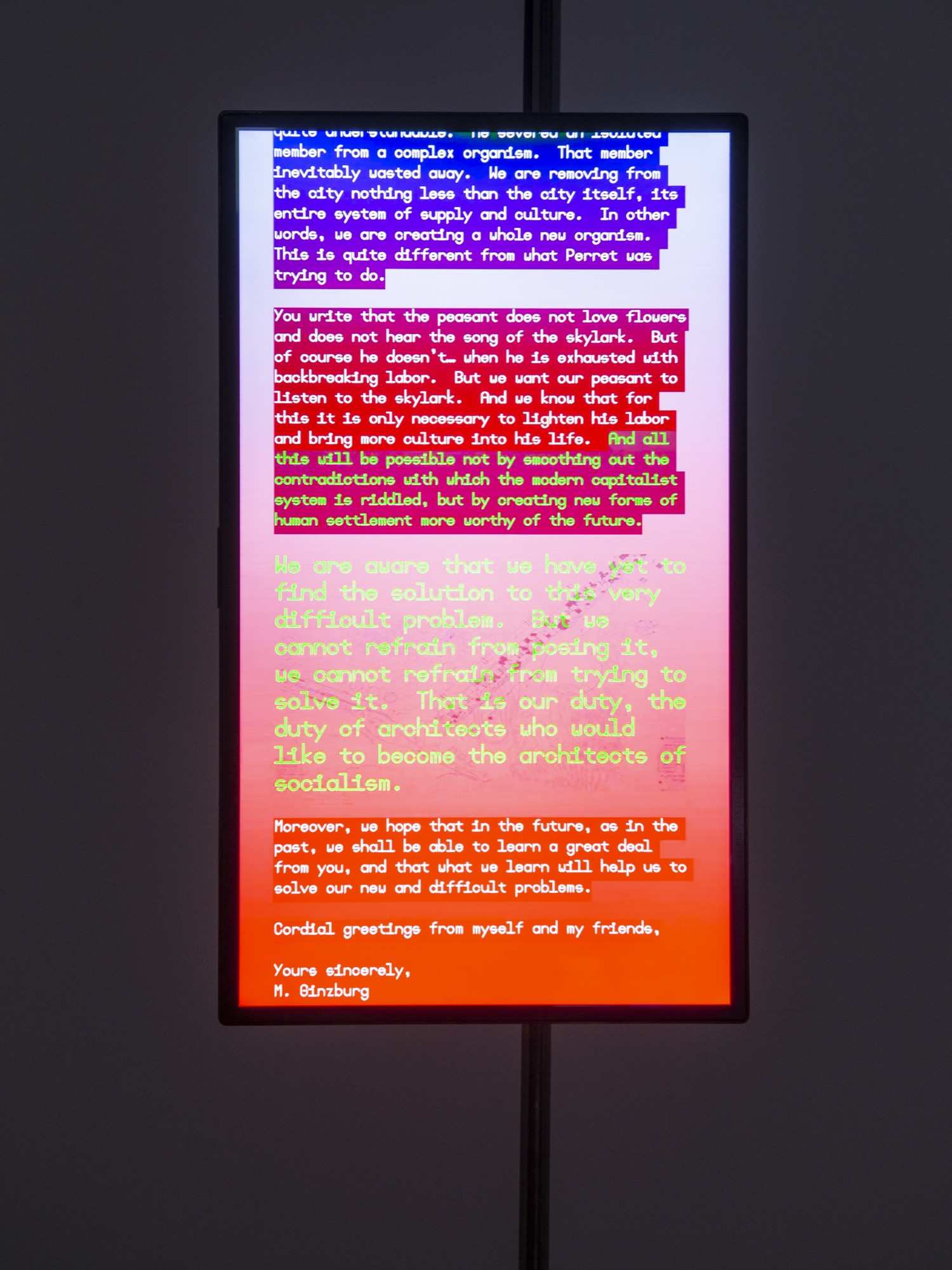