This morning I’ve been reading an article about Edward Hirsch, a poet and literary critic, who has a very ecstatic conception of art. That is quite rare these days. There is a danger, when talking about ecstasy, of sounding like some gushing New Age hippy. On the other hand, if you don’t talk about the ecstatic at all, there’s a danger of sounding like a stubborn materialist.

Duende, as far as I understand it, means those moments in artistic activity when something else takes over, when something speaks through you. It’s similar to a muse or an angel, but these things come from some lofty height, while duende rises up from the chthonic depths, from the body and the groin, from the darkness, from death itself. The word comes from duen de casa, ‘lord of the house’, meaning a sort of daemon or local spirit.

Andreas Hald Oxenvad is an artist, organizer and constructer. He graduated from the Oslo academy of fine art in 2014. In his work he examines, reconstructs and deconstructs cultural phenomena. Prior to the academy of fine art he did religious studies at university, and this perspective on cultural phenomena are recurrent in his research and works. He strives to bring a horizontal view of his various phenomena of interest, and so to rank and treat them as equal. 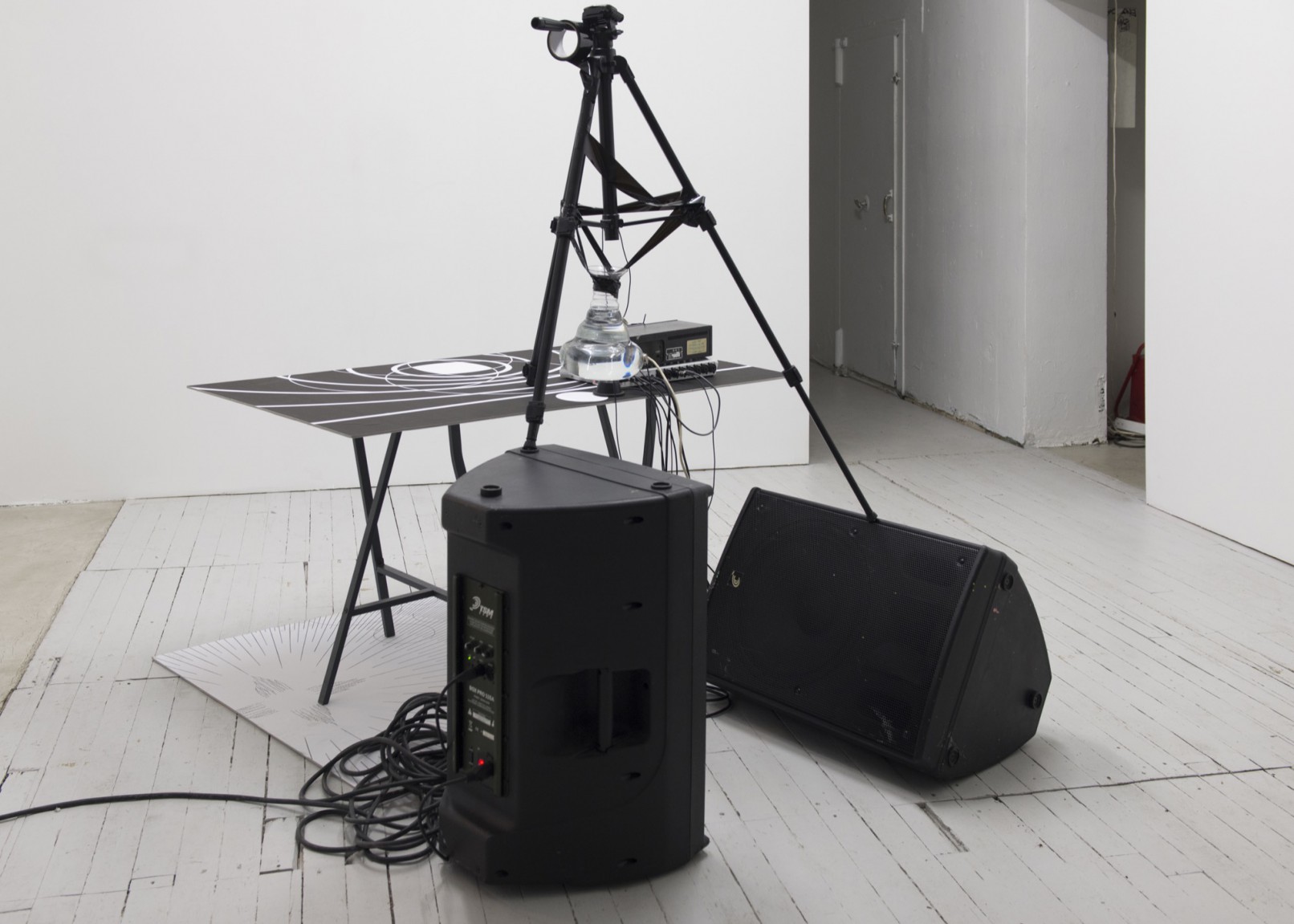 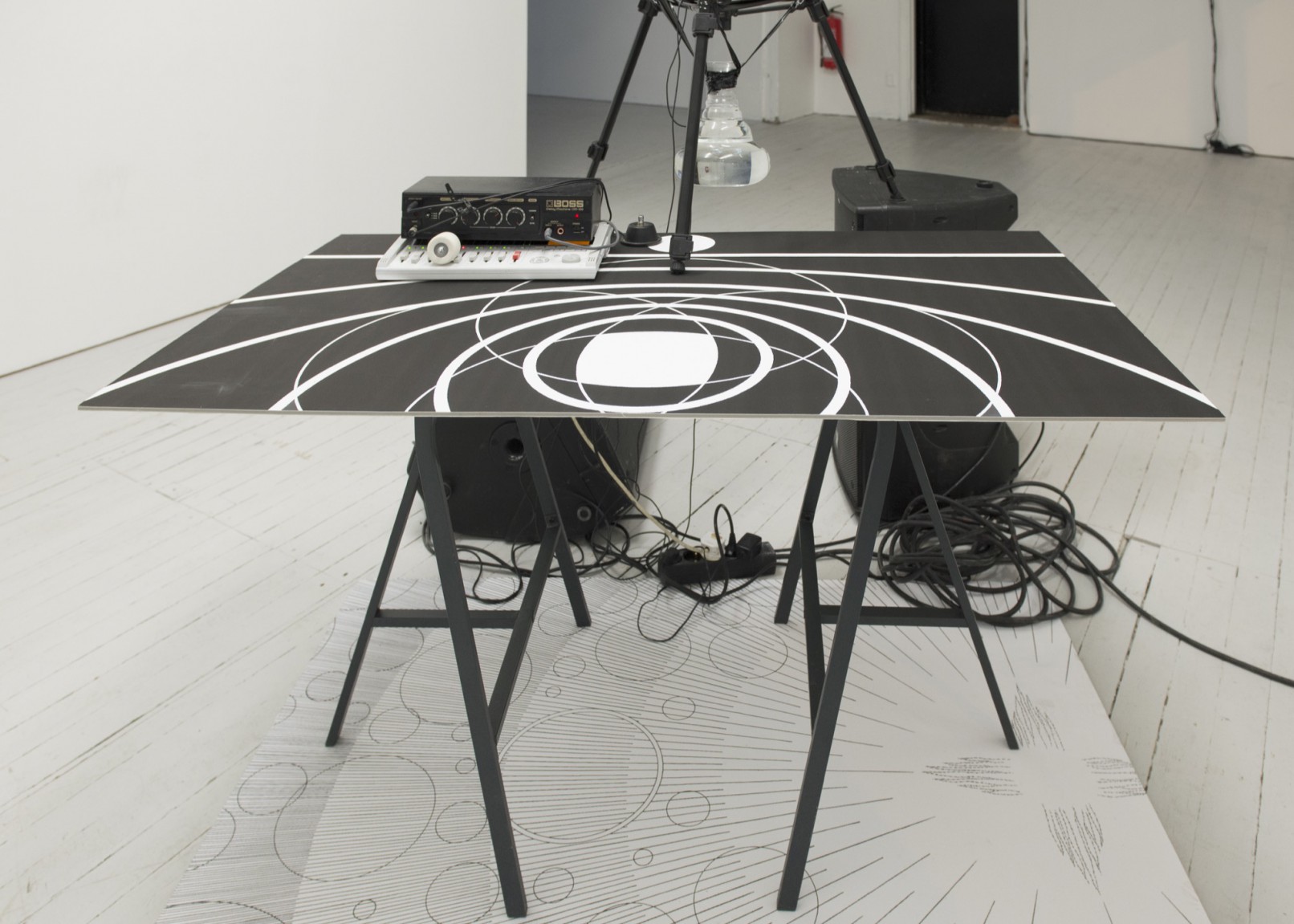 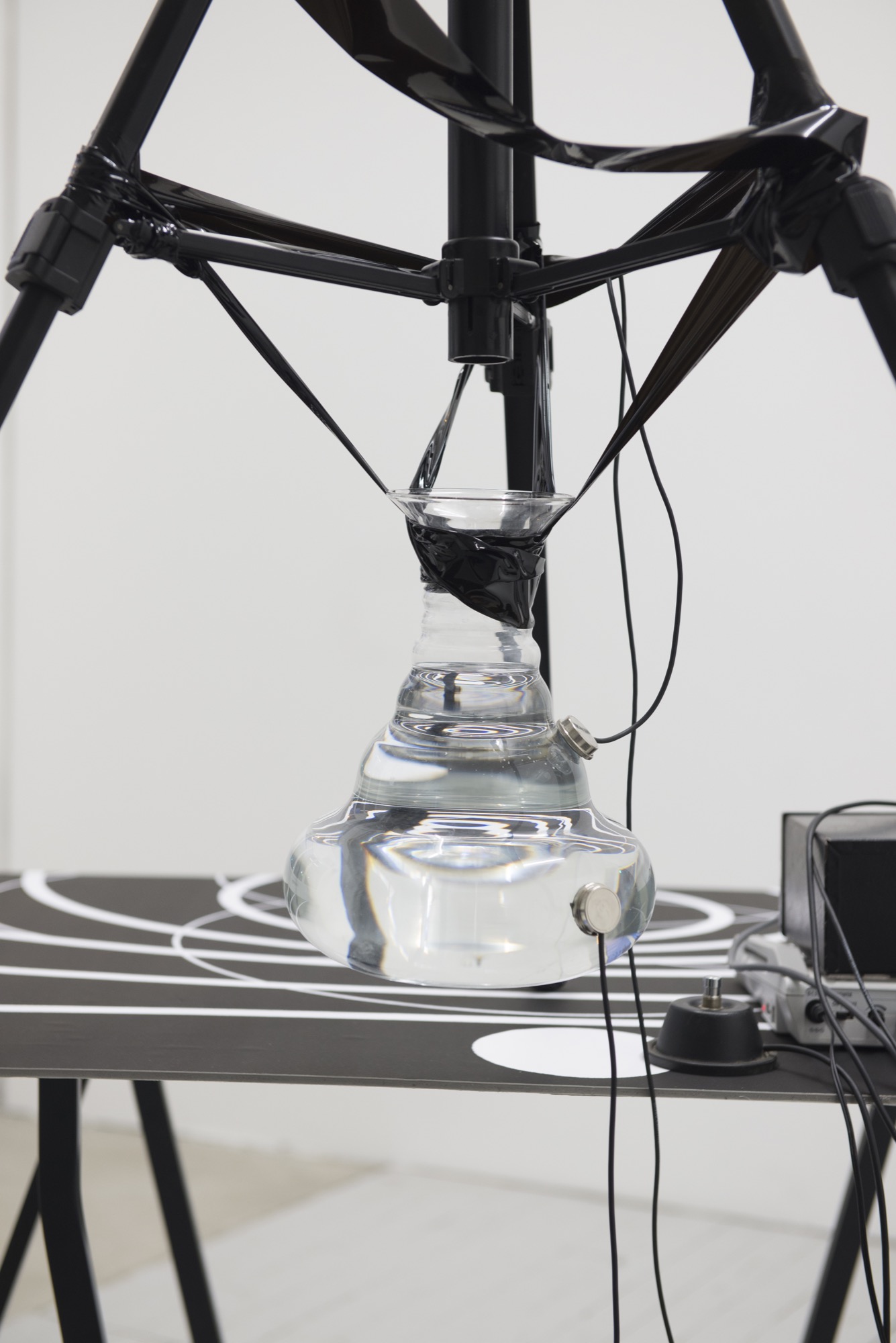 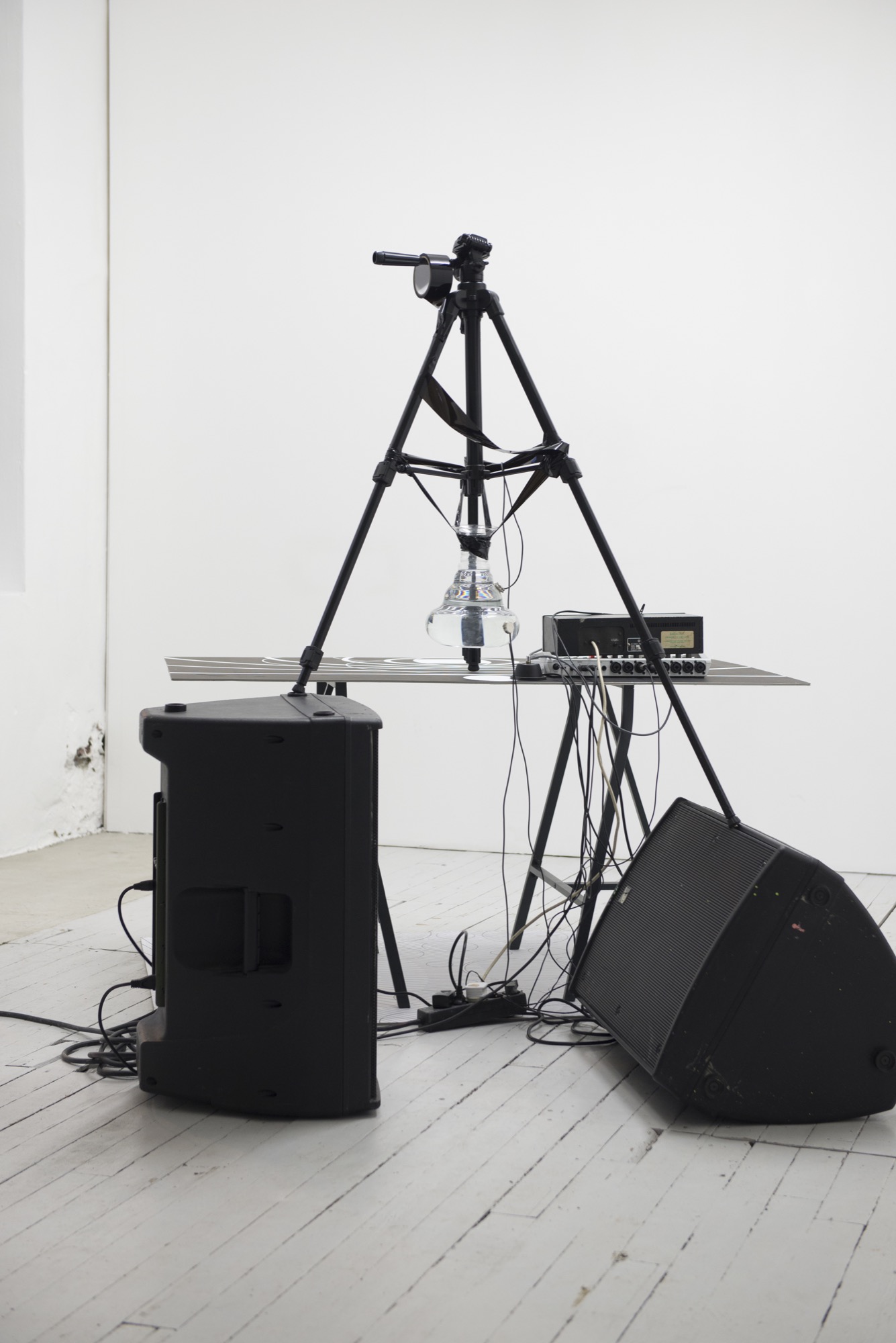 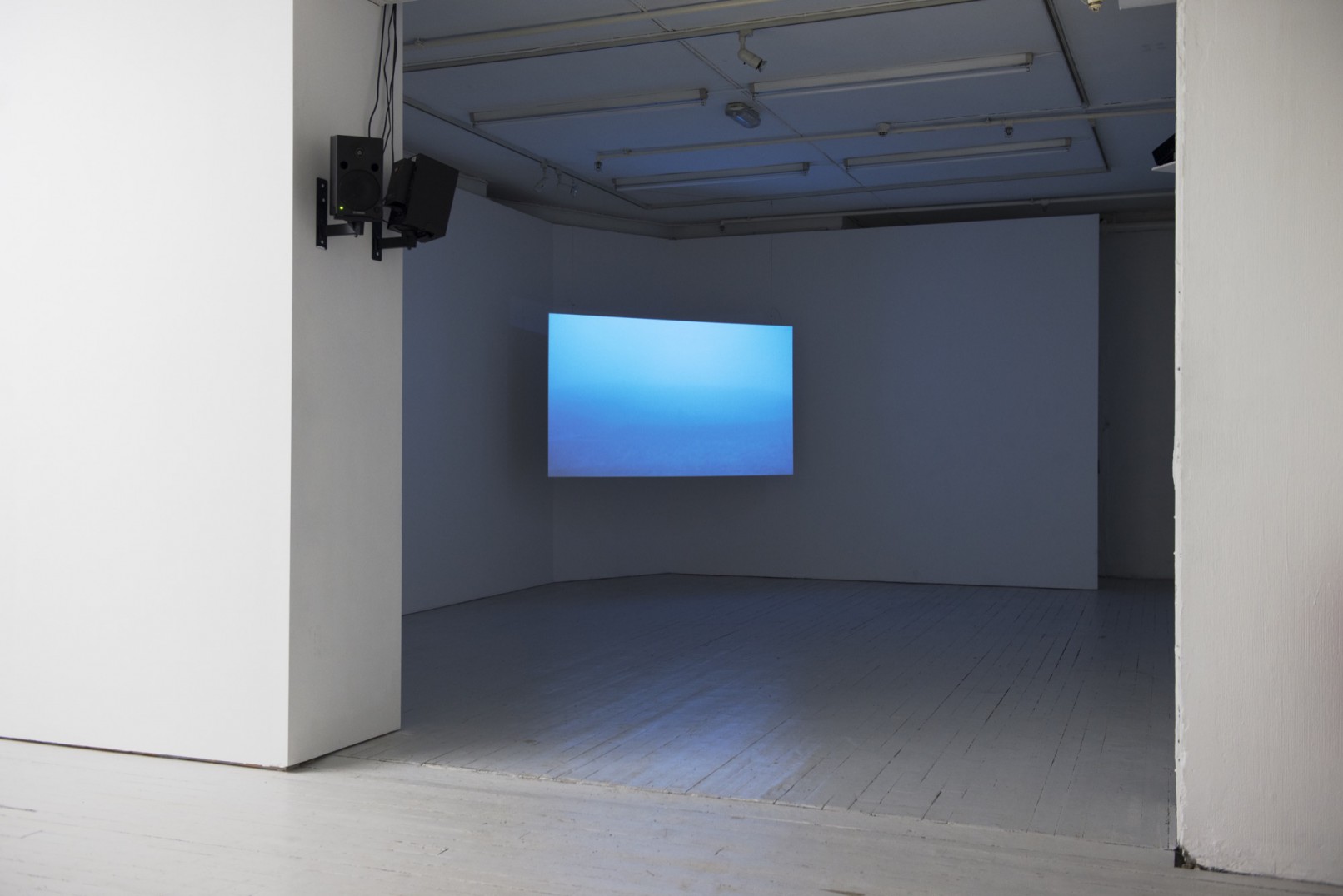 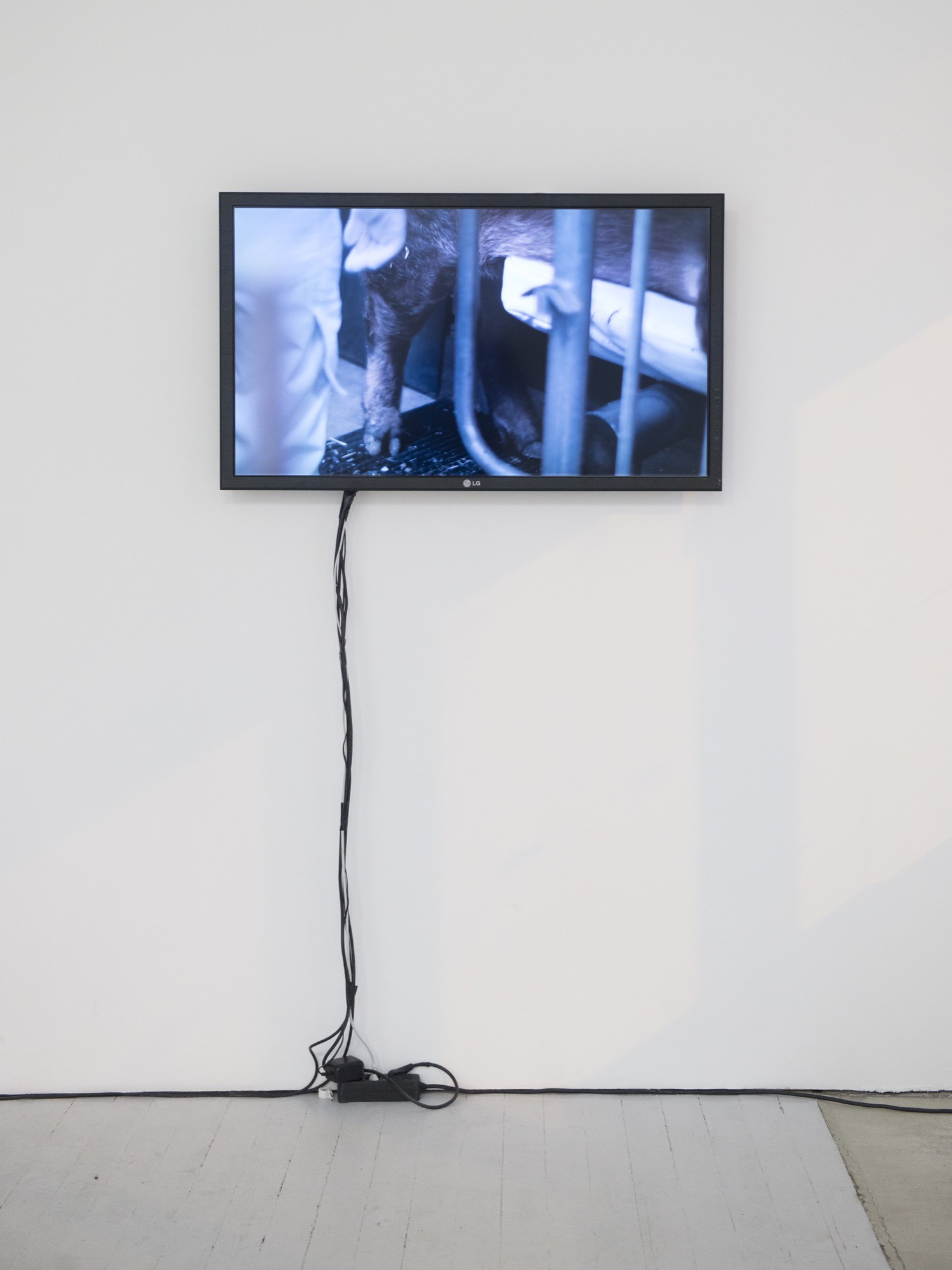 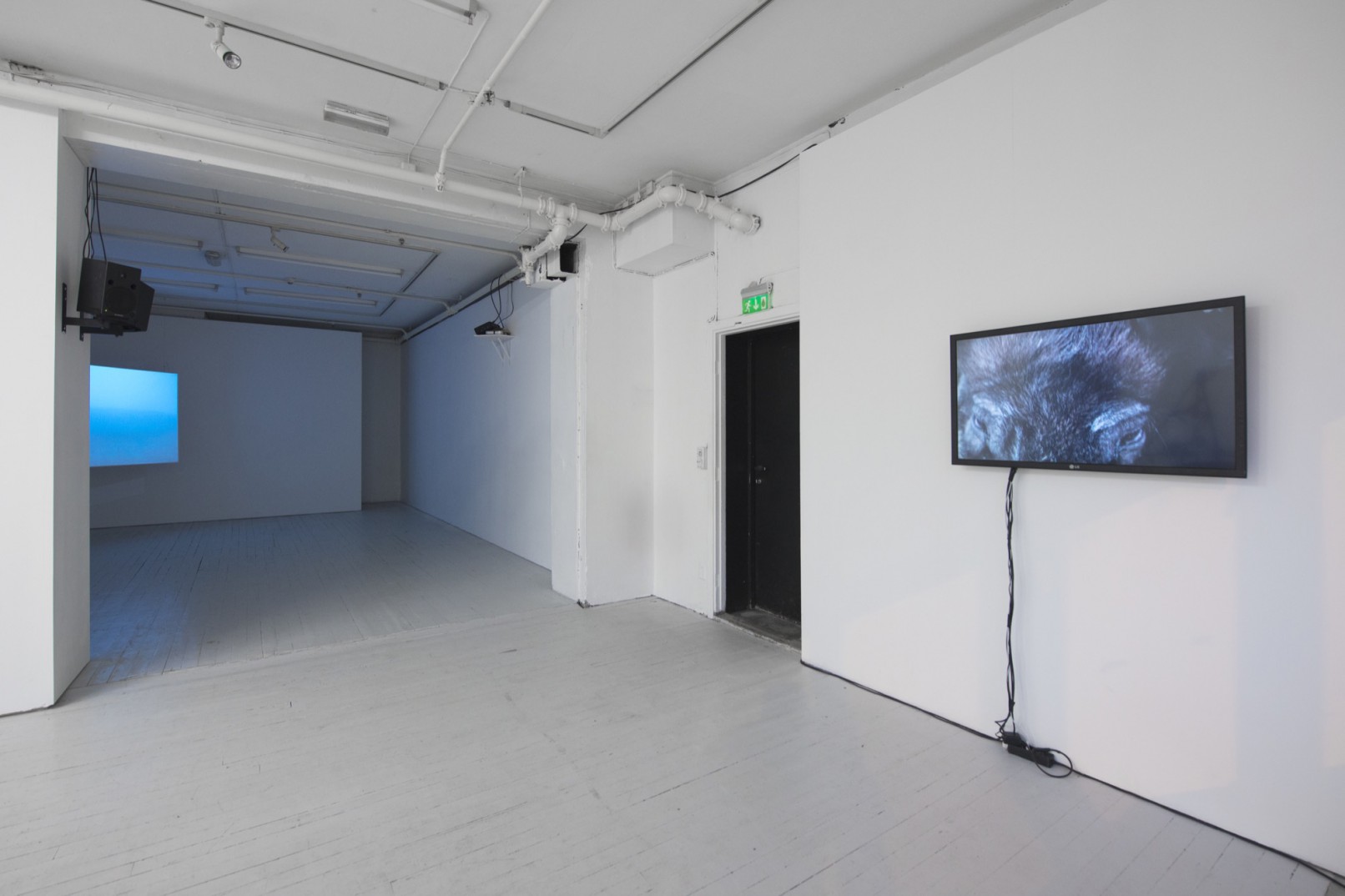